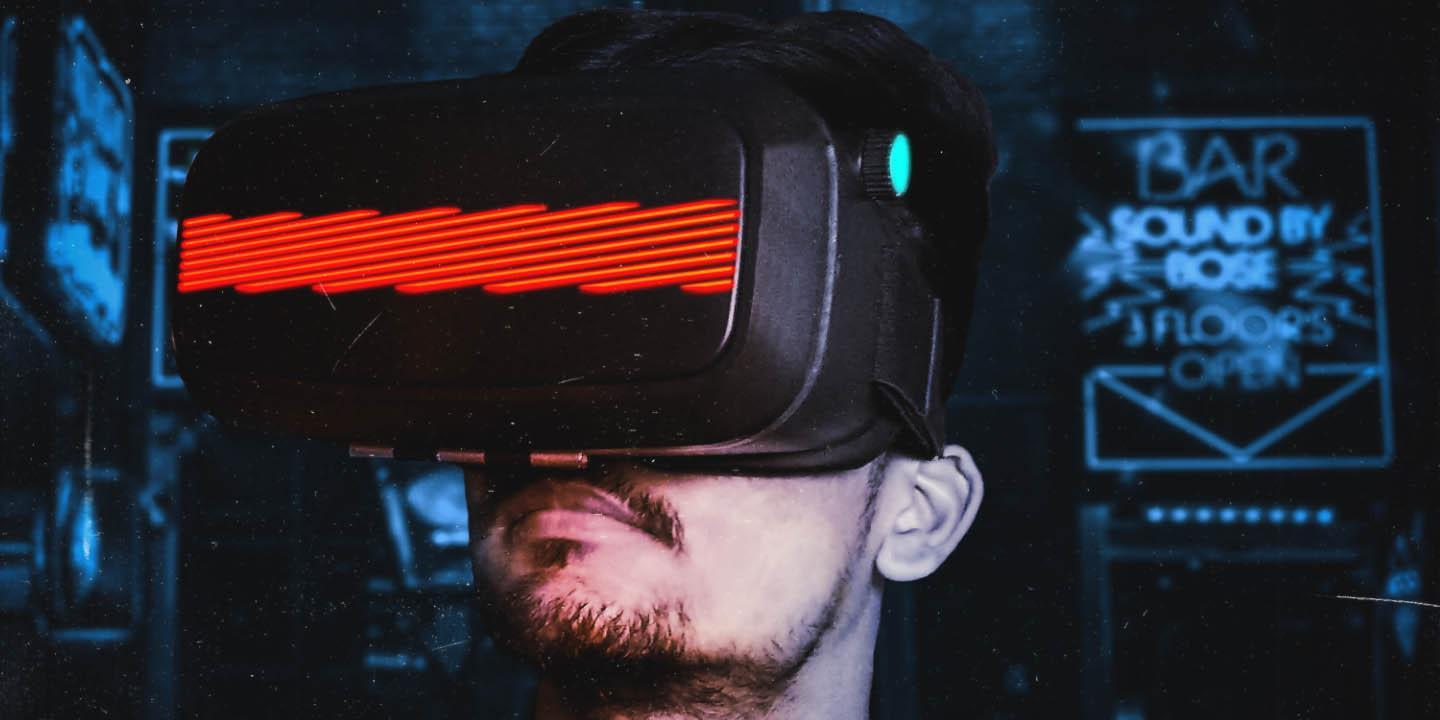 When virtual reality first appeared as a concept many decades ago, some believed it to be pure fantasy, that technology would never be able to recreate reality in a truly convincing form. Confusion about just what VR was (or would be) was part of the reason along with a natural attachment to a tangible reality, the reality we all know and accept.

With the advent of smartphones and advanced 3D video rendering, however, that all changed. Once anyone, anywhere could grab their phone, hold it to their face, and experience stereoscopic VR for themselves, the tech accelerated and became fairly commonplace, where it remains today.

Oculus Quest 2 sold somewhere in the realm of 15 million units. Playstation VR put in a solid effort and kept gamers at the forefront of the VR movement. Although some major players – Apple, for one – haven’t yet taken the plunge, VR is most definitely here to stay, just perhaps in a significantly different form than it exists now.

Officially unveiled at Meta Connect 2022 in October of that year, Meta Quest Pro signaled a shift in the company’s focus from virtual reality to mixed (or augmented) reality. MR brings elements of VR into play without fully immersing the user in an artificial environment. Quest Pro’s launch was met with excitement about this new phase of VR/MR tech. While MR devices already existed prior to Quest Pro’s arrival, Quest Pro proved that major tech entities are throwing their weight behind mixed reality in a big way. Quest Pro can deliver VR experiences, of course, but aimed at industrial, enterprise, and business use, its MR capabilities are its real selling point.

Boasting full-color passthrough, compact Pancake lenses, foveated rendering, and eye-and-expression tracking, Quest Pro has the ability to read the facial expressions of a user and use those readings to guide programming. With Meta known to be working on a wrist-mounted motor neuron sensor, all signs are pointing toward the Quest line of devices (and subsequent device launches) being geared toward more intuitive hands-free operation. And, with Meta’s ambitions of a globally connected metaverse, more realistic avatars as made possible by facial recognition and expression tracking will be a technology getting plenty of attention in the next few years.

Not to be outdone, Sony announced the next generation of its best-selling Playstation VR unit in early November 2022. With upgrades all over and a solid base of fans eagerly awaiting its arrival, Playstation VR2 is likely to land in millions of homes before too long. Clearly aimed at gamers above all, PS VR2 is also likely to prove a worthwhile VR device for general use. Although not concerned as yet with MR – that will be reliant on game creators developing titles utilizing mixed reality – PS VR2 does push more advanced VR into the spotlight. With the world’s leading developers preparing to unleash a torrent of new titles that make best use of the upgraded PS VR2, we can expect VR gaming to increase in quality, immersive capability, and market dominance. 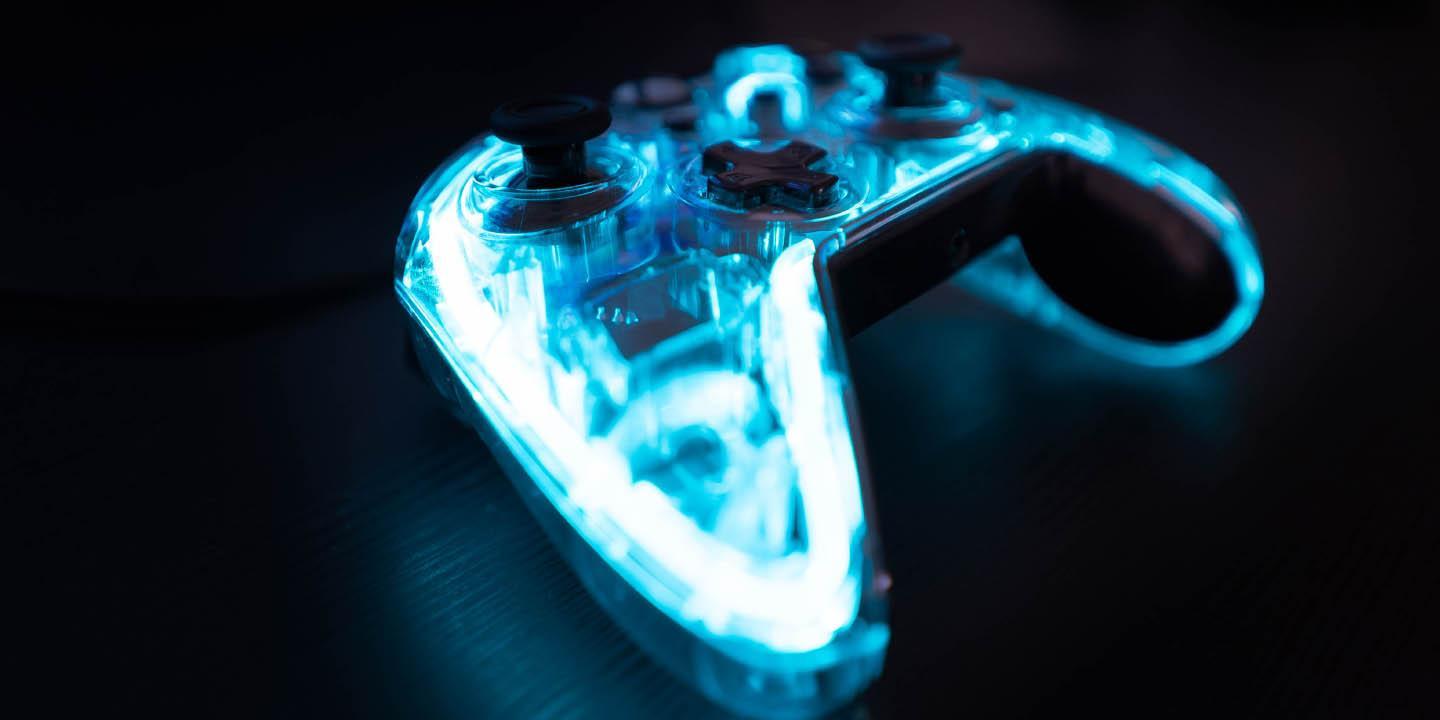 Playstation VR2 may not be aggressively pushing toward MR but there’s one other tech powerhouse that is. Apple has long been rumored to be working on a MR device, one that could arguably prove to be the iPod or iPhone equivalent for VR/MR tech. With a huge market presence and an inbuilt legion of rabid fans, Apple is best poised to bring MR to the masses in ways that even Meta’s roaring success hasn’t quite accomplished. To this point, Apple is reported to be working with game developers to ensure its eventual debut MR device – understood to be called Apple Reality Pro – would appeal to a wide audience. Expected to be the first of three devices to launch in succession, the threat of Apple Reality Pro’s arrival is already pushing Meta to up its MR game.

As with the days before the arrival of smart-phone VR, there still exists lingering trepidation from the mainstream about adopting VR and MR tech, let alone the social metaverse being proposed and gradually implemented by Meta. Apple Reality Pro could very well be the device to destroy this general reluctance once and for all. As seen with its enormously successful iPod and iPhone launches, Apple has the capability to radically alter the tech product landscape and have competitors scrambling to catch up. Apple didn’t invent the MP3 player, after all. It simply perfected it, marketed it brilliantly, and revolutionized not only the world of personal audio players but the music industry as a whole. 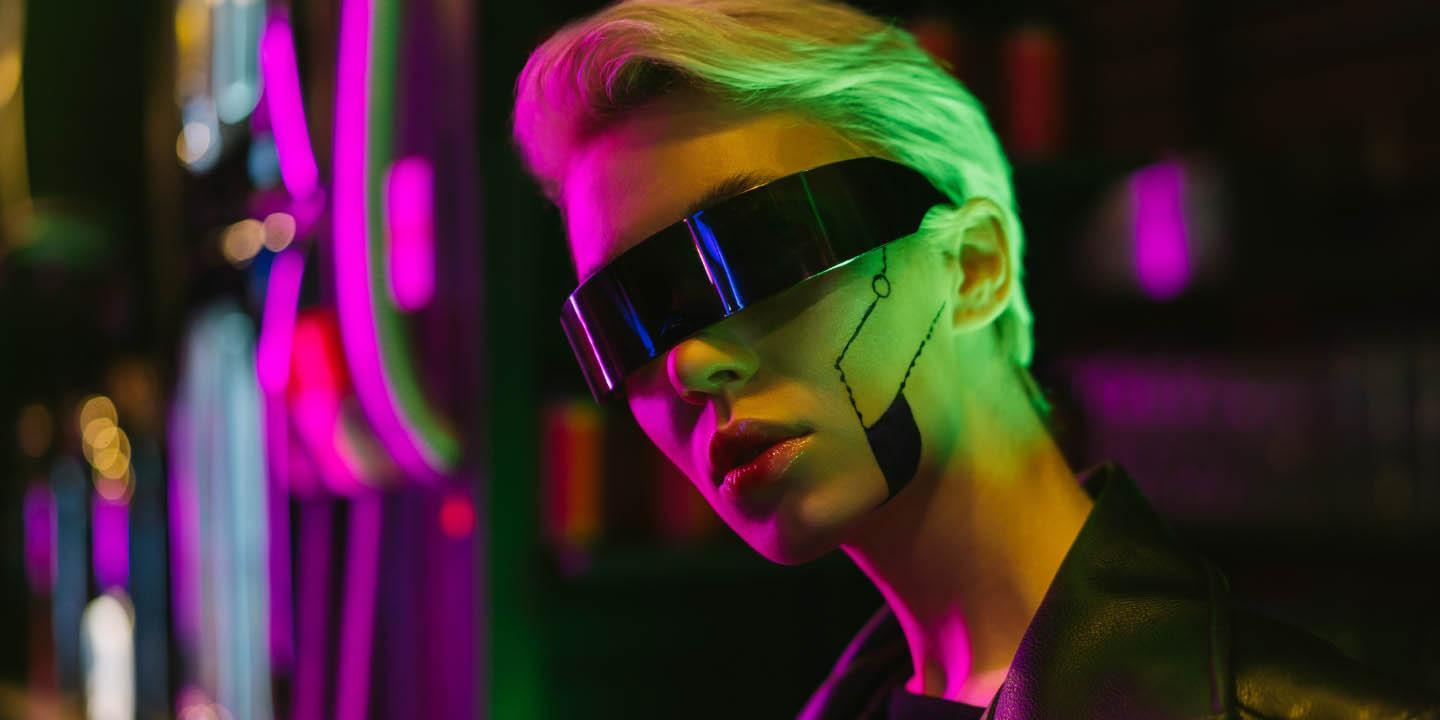 Apple and Meta have both been historically reluctant to allow explicit adult content on their platforms. Where there is a will, however, there is a way. Both of these tech giants have inadvertently (or at least with refusal of admission) helped adult content flourish in the digital age, the mobile age, and now the virtual age. Just how the future of VR and MR will help the proliferation of adult content remains to be seen but it is certain that those seeking risqué pleasures will have plenty of opportunities to explore them in VR and MR.

Fintech Is Shaping Customer Engagement: What To Know 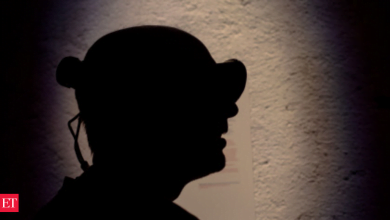 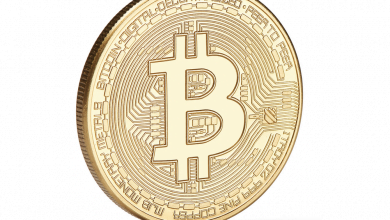 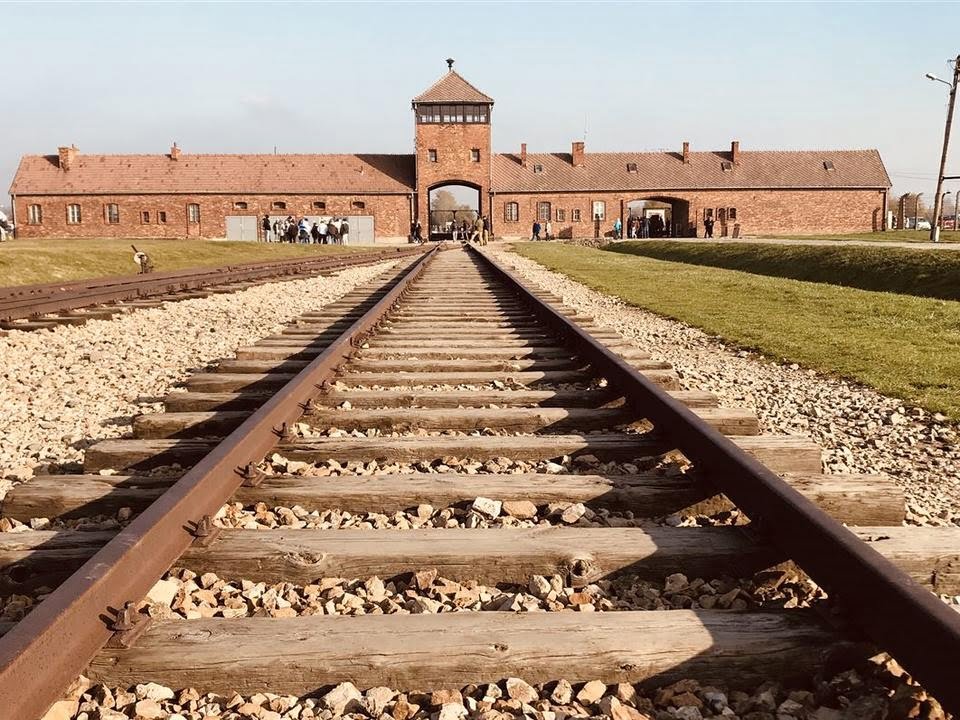 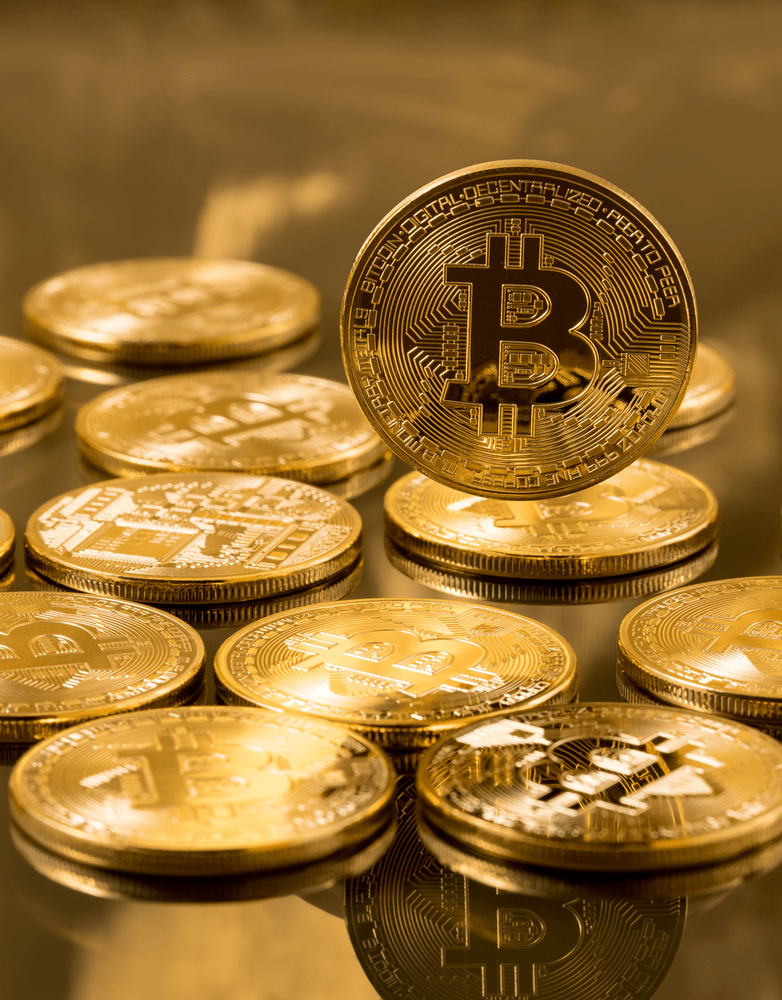