Is a third stimulus check in the bag? Here’s the latest news.

A vote in the House of Representatives on Feb. 26 to pass the $1.9 trillion stimulus package puts us one step closer to a third stimulus check for up to $1,400 per person. The bill is now in the Senate’s hands, which could lead to a back-and-forth process as senators grapple with the $15 federal minimum wage provision, while trying to deliver a third stimulus check within the expected timeline.

We don’t know each detail that will make it into the final bill, as any minor qualification tweaks or changes to the stimulus check formula could majorly affect who will get money. However, we do have a sound idea of how the third payment compares to the previous $600 and $1,200 checks, such as how your dependents count this time, changes to eligibility based on citizenship and how tax season could be a huge determining factor in whether you’ll get a payment.

We’ll tell you everything we know so far, including how the next bill could mean more than just a $1,400 check for your family. For more on stimulus checks, here’s how to claim any missing money and if you may need to file for an IRS payment trace. This story was recently updated.

When will the third stimulus check become final?

The final date of approval for the third stimulus check isn’t so simple. The $1.9 trillion package could be subjected to a week or more of back-and-forth in the Senate where it would pick up amendments, before returning to the House for a final vote.

Democrats (who narrowly control both chambers of Congress) are eyeing a March 14 deadline, when current federal unemployment benefits expire, but if negotiations slip past that point, so would the first delivery date of the $1,400 check.

Now playing: Watch this: Stimulus check No. 3: What you need to know

What else could delay the new payment?

Outside of Congress, the IRS has a full plate, now that it is in the middle of tax season. Already stretched thin because of the ongoing pandemic, the IRS will need to process 2020 tax forms and send out payments in the same time period, which could potentially cause a delay in issuing new stimulus payments. See below for more on the IRS and your payments.

What’s up with the income limits for a third check?

The third stimulus check comes with a $1,400-per-person maximum. To “target” or restrict the third check to lower- and middle-income households, the legislation will include eligibility rules that exclude individuals and families at the highest income levels. An individual with an AGI (adjusted gross income) of at least $100,000 a year would hit the payment cutoff, as would a head of household earning $150,000 and a couple filing jointly with an AGI of $200,000.

However, any dependent a taxpayer claims could qualify for a $1,400 payment, but unlike with the first two payments, people above the hard upper limit wouldn’t be able to get a partial check by having dependents. Here’s how the stimulus check formula worked. If you want to see for yourself, try our stimulus calculator for the third check to see how it could affect your situation.

Tax season and the timing of a third stimulus check will most likely overlap. What that means for you is that the IRS will likely base your total on income from either your 2020 or 2019 tax return, whichever it has on hand when it determines the size of your payment. If you qualify for the full $1,400 based on your 2020 taxes, but your check was lower because the IRS based it on your 2019 taxes, you’d have to claim the difference when you file in 2022.

Here’s how your check could be affected if you file for a tax extension, and what would happen if the IRS pushed the tax deadline past April 15.

When could the IRS actually send out a third round of payments?

The IRS and the Department of the Treasury took just days to deliver the second stimulus checks, starting shortly after former President Donald Trump signing December’s stimulus bill. They had no choice: The language of the bill provided only a 17-day window to send the checks. There were millions of direct deposit errors, and now anyone missing stimulus money will have to claim it as part of filing 2020 taxes. (Yes, even people who don’t otherwise file taxes.)

It appears that the IRS would automatically send a third check to recipients as it has done with the second stimulus payments, with taxpayers and nonfilers alike claiming any missing money as a Recovery Rebate Credit or something like it, for the 2021 tax season in 2022. We walk through more possible scenarios for the third stimulus check timeline here.

Some families could get more than before. Others would see less.

Angela Lang/CNET Would the IRS have another tight deadline like last time?

The language of the most recent bill proposal (PDF) stipulates that the IRS will need to process all third stimulus checks by Dec. 31, 2021.

What can I do to get my third payment faster this time?

Your stimulus check and taxes are tightly intertwined. There are some important things to know about how your taxes can affect whether you’d qualify for a third stimulus check, depending on both the eligibility rules and your 2020 adjusted gross income. But taxes are now also tied to any missing stimulus money you might have to claim or trace. Some members of Congress have asked the IRS to postpone this year’s tax-filing deadline, we haven’t heard more on this.

If you file your taxes sooner, you can get a refund (plus missing stimulus money) faster than if you, for example, file a tax extension. We also recommend setting up direct deposit with the IRS to get a catch-up payment faster — and potentially get a new stimulus check faster, too. And if you moved recently, better let the IRS and USPS know.

What else could change before the third stimulus payment is finalized?

Besides possibly setting a hard income cap to qualify, the proposal embraces two changes that have been popular among Democratic lawmakers. The first would expand stimulus check qualifications to dependents of any age, including 13.5 million more people, according to the People’s Policy Project. That includes college students, older adult relatives and dependents of all ages with disabilities (not just those under 17 years old).

The second change to eligibility would include all “mixed-status households” with one or more family members who aren’t US citizens. An example would be parents who aren’t US citizens, but their US-born children are. The second stimulus checks made families with one US-citizen spouse eligible. However, it doesn’t appear that people who are undocumented workers would qualify for a stimulus check in the third round.

Read more: Stimulus money and tax breaks for kids and older adults: Not just a $1,400 check

Stimulus check money could add up fast — as long as you’re qualified to receive it.

A targeted income limit that cuts off all households above a certain threshold is one way a household could get less stimulus check money than the total, but there are others, too. We explore that here, including ways that changes in your personal life could have an effect, like if you got a raise in the past year or if you claim fewer dependents this time around. Here’s who may not qualify for a new stimulus check.

Why others could expect a much larger payment this time

A larger maximum total per person is an obvious way your household would see more money from a third check over the second, but there’s more to it than that. Since the upper limit for the second check was $600 per adult with an extra $600 per child dependent (according to the IRS’ formula), more people hit the upper income limit for receiving a second payment. And that means they didn’t actually qualify to get any stimulus money at all.

A third stimulus check could make more groups of people eligible to receive money (namely noncitizens who pay taxes), and bring a larger total check to qualified individuals and their families, including possible $1,400 payments to dependents. A change to your circumstances might also mean you qualify for more money this time. Here are other ways a third stimulus check could put more money in your pocket.

The final date of approval for the third stimulus check isn’t so simple. The $1.9 trillion package could be subjected to a week or more of back-and-forth in the Senate where it would pick up amendments, before returning to the House for a final vote. 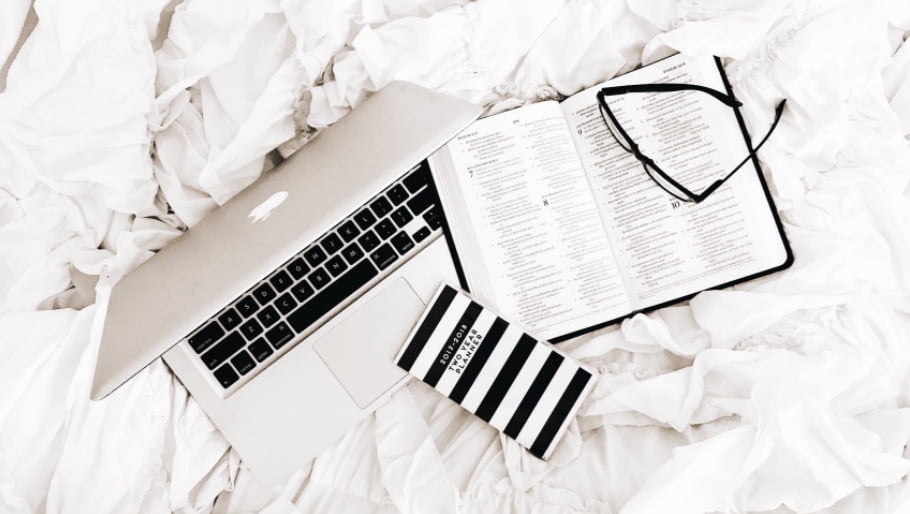 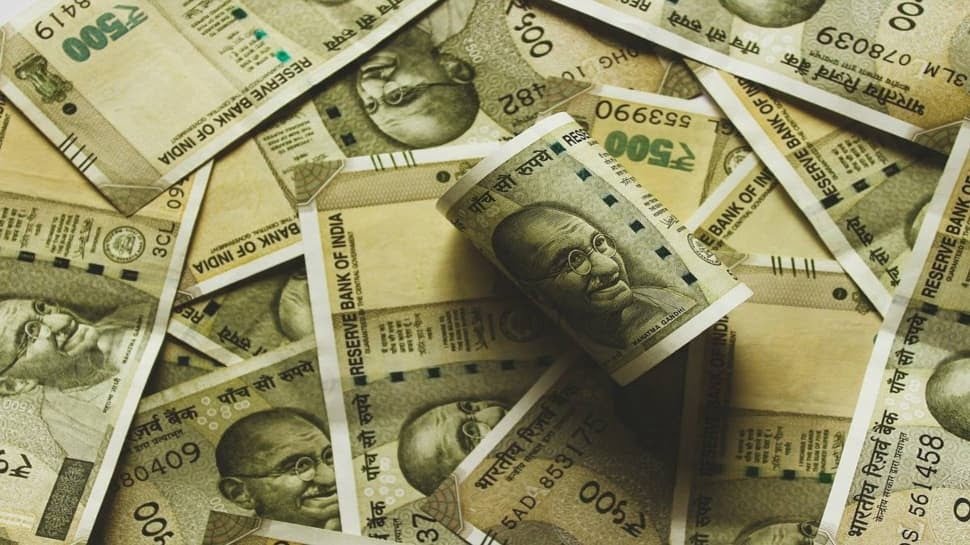 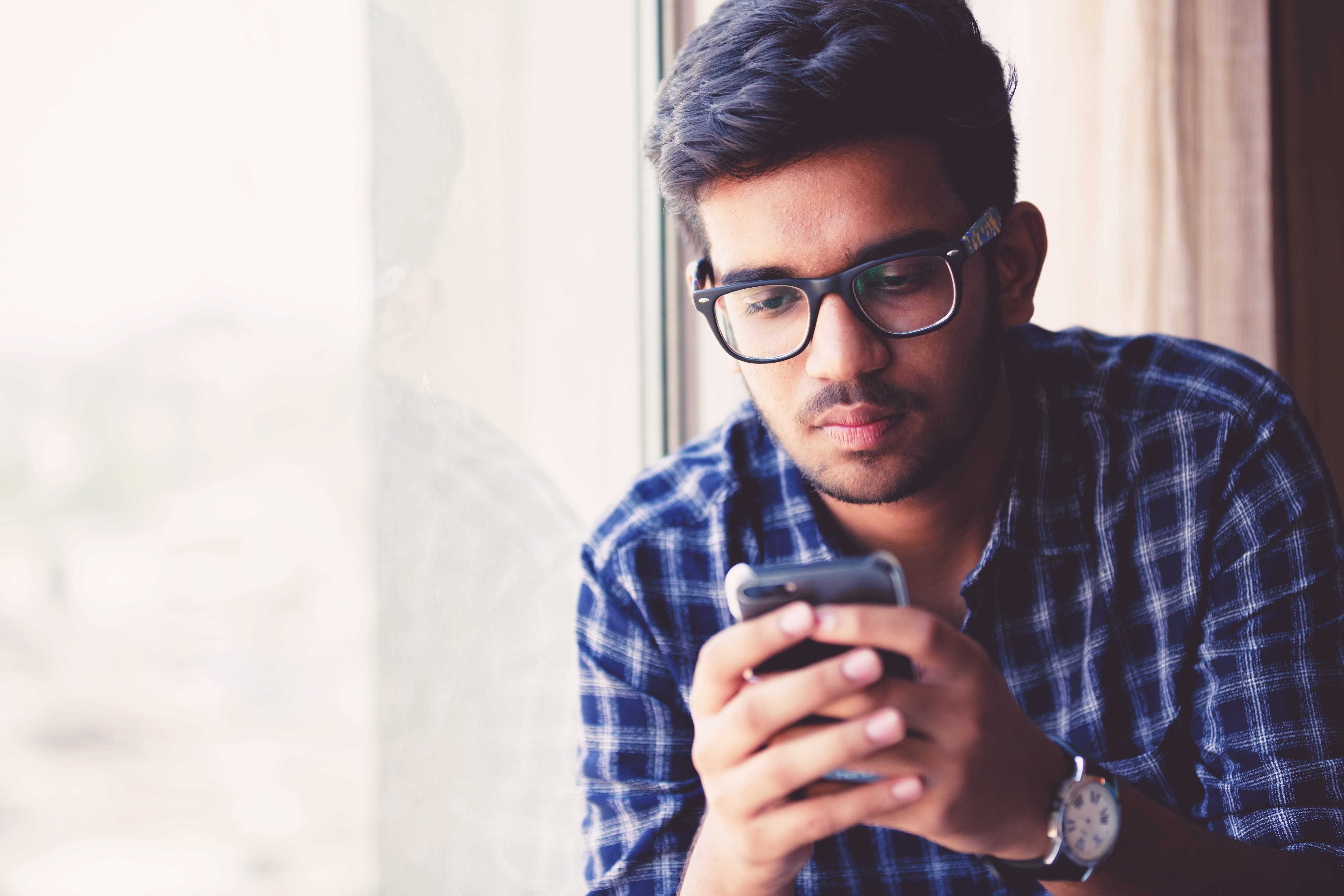 Want to put bitcoin in your IRA? Why experts say you may want to rethink that 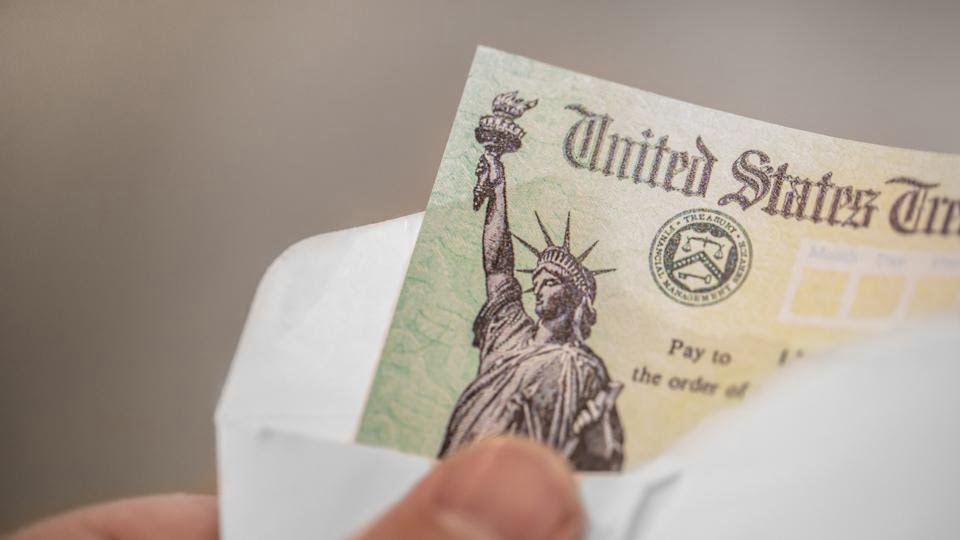