BALTIMORE – New research finds people with COVID-19 have a higher risk of developing some neurological and psychiatric conditions up to two years after infection.

Previous research from the University of Oxford found COVID-19 survivors were at risk of neurological and mental health conditions in the first six months after infection.

Now, their latest study in the journal Lancet Psychiatry looked at health records of more than 1 million patients diagnosed with COVID-19, finding an increased risk of developing conditions such as dementia, psychosis, seizures and brain fog.

The risk was higher for people who contracted COVID-19 infection compared to patients with other respiratory infections.

Adults also faced increased risk of anxiety and depression, but researchers found this lasted less than two months and returned to similar rates after other infections.

The Delta variant was associated with more disorders than the Alpha variant. Similar neurological and psychiatric risks were seen with the Delta and Omicron variants.

This is the first large-scale study to look at the risks of these conditions with new variants emerging.

It was also the first to look at children. Researchers found kids were less likely than adults to develop most neurological and psychiatric conditions after COVID-19.

However, children were more likely to be diagnosed with some conditions such as seizures and psychotic disorders over the two years after COVID infection. 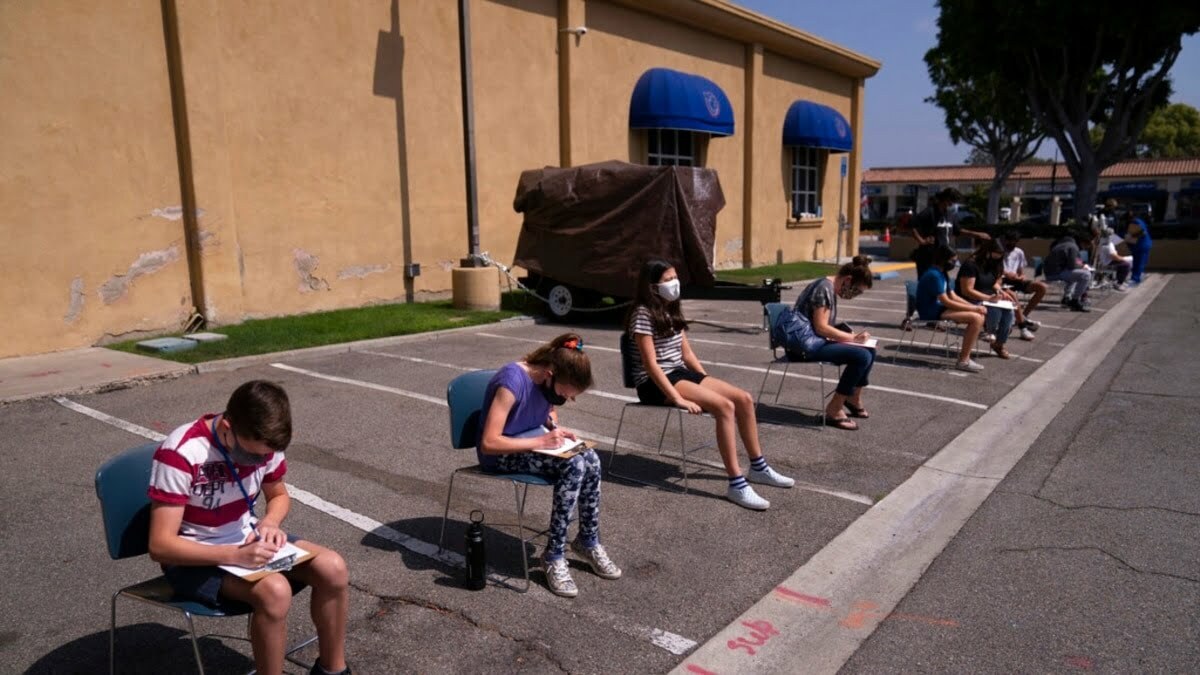 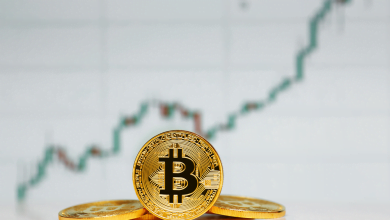 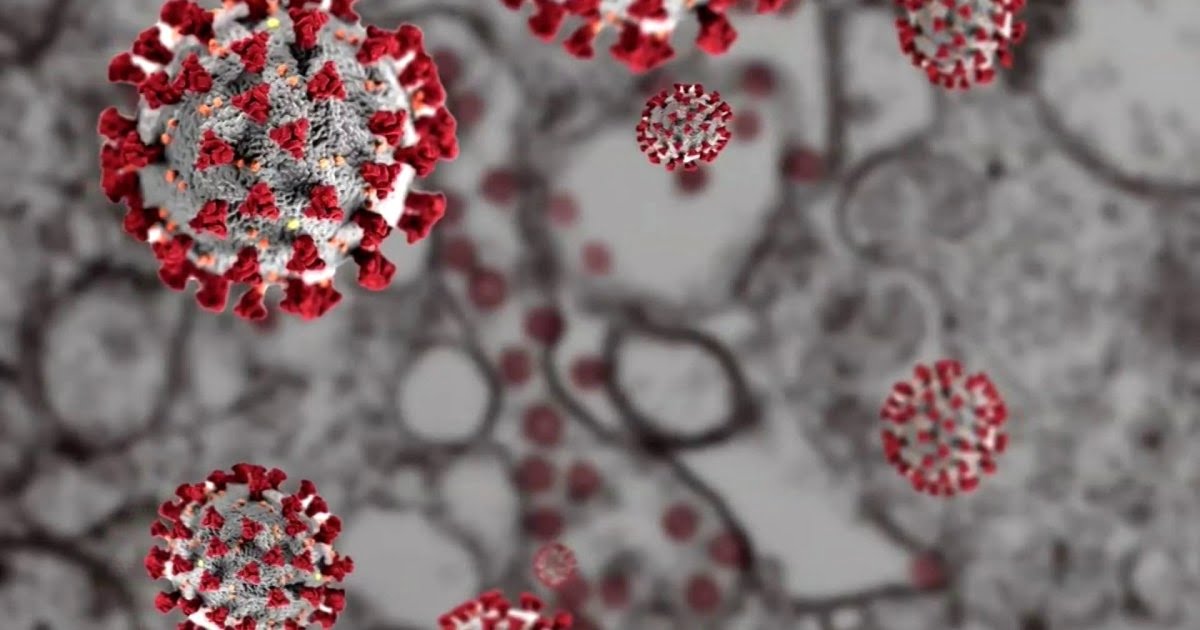 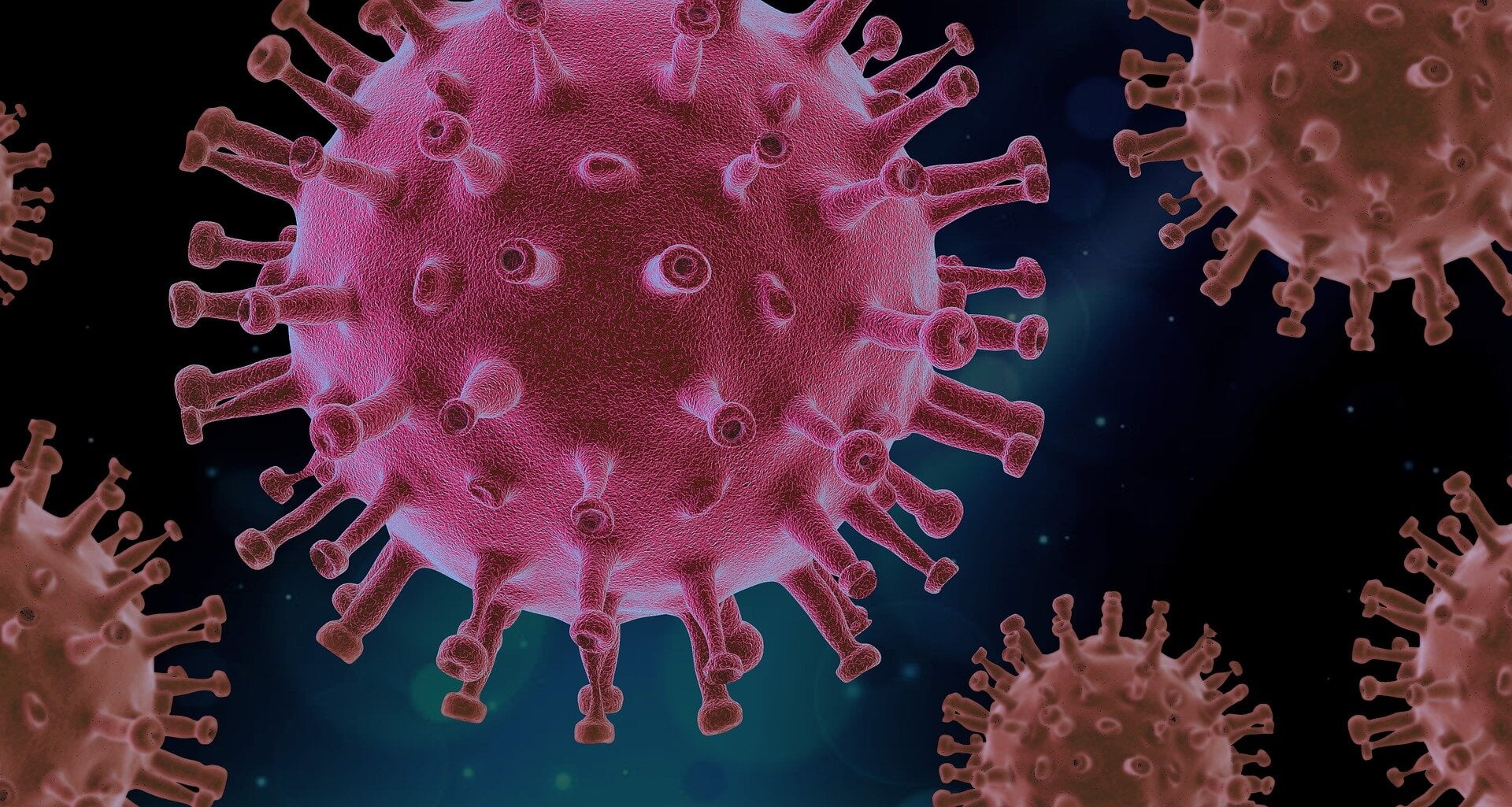