In March 2020, Kiersten Crum was a stock market novice. The pandemic had forced her college classes online, her father’s bar was temporarily closed and she started working at a grocery store to earn extra cash. With $500, she bought shares of the Carnival cruise line, her first foray into stocks.

Now she has a five-figure stock portfolio, she is in the middle of a gap year to focus exclusively on trading and her online presence — be it on Twitter or TikTok — is fully turned over to what she calls her stock market obsession.

“I started teaching myself as much as I could,” said Crum, 21, whose interest was piqued by an investment club meeting just before the coronavirus shut down her campus last spring.

Crum, who calls herself the Stonk Queen, using the deliberate misspelling of “stock” that is popular among online traders, has used the year to learn how the market works.

“Any terms I didn’t understand, I wrote down on a list,” she said. “I treated it as school.”

Newbie investors have been pouring into the market for more than a year now. Robinhood, the no-commission brokerage pioneer, recorded millions of downloads of its app even before GameStop and other meme stocks took off in January. Charles Schwab added 866,000 retail customers in 2020, up 81% from 2019. More than half were younger than 41, and the new customers are funding their accounts with more modest amounts of cash. And Fidelity said new accounts had increased 17% in 2020, with more than one-third of the growth from people 35 and younger. (The minimum age to open a brokerage account is usually 18.)

“Young people are saying, ‘Investing is important; investing is cool,'” said Farnoosh Torabi, a longtime personal finance expert who introduced the So Money podcast in 2015.

And although the frenzy that surrounded GameStop was stoked in part by the YOLO — You Only Live Once — attitude of many novice traders, it also obscured an important fact: Some of them are quite serious.

There is a contingent taking a long view, building portfolios meant to last. Others are more active — day-trading in and out of stocks quickly based on price patterns, or swing trading by holding positions for anywhere from a day to a couple of weeks.

Many use technical analysis, keep close watch on different sectors of the market and take cues from investment managers like Cathie Wood, who has achieved a cultlike status.

Taking an active approach is still risky, of course. Studies have shown that retail traders generally tend to lose money, and even professional money managers do not beat the broader market over time. And young traders have sometimes taken on more risk than they can handle, with disastrous results.

But traders like Crum, who lives in Sunrise Beach, Mo., are making an earnest effort to do it right.

Every night, she meticulously compiles a list of the stocks she is watching using different measures. One of them, an online tool called a volume scanner, filters out stocks that are being traded more or less than usual, which she believes can tip her off to a good bet. And she tries to mitigate her risk: Crum uses stop-loss orders, to sell a stock when it hits a certain price, and limit orders, which let investors set more specific instructions.

Like many other young traders, she is big on talking about what she learns — usually in TikTok videos to her 163,000 followers. Crum posted one about candlestick charts, which illustrate the price range of a holding on a particular day. In another, she explained how to use relative strength index, or RSI, which measures price changes over time and can indicate when a stock might be oversold or overbought.

“I started out doing swing trades, an old, reliable way to go about trading,” Crum said, adding that she will day-trade if she spots something that appears to be “an obvious winner.”

Like other young investors, she is riding a wave that would not be possible without the widespread adoption of commission-free trading in late 2019, which threw open the doors to those without deep pockets. Retail trading now accounts for roughly 22% of all trading volume, according to Piper Sandler, a financial services firm, up from 13% a year ago, when overall volume was also lower.

“There are days when I make 100 trades or more,” said Dan Knight, 26, a day-trader who co-hosts a podcast about the stock market. “I would have never been able to trade with $7 commission fees.”

Knight’s podcast, PGIR, was recently among the top 50 business shows on Apple podcasts in the United States and ranked as the top investing show in early February, according to Chartable. Irreverent and sprinkled with profanity, every episode starts with a voice-over from rapper Flavor Flav, and Knight is introduced as the Deity of Dips, while his co-host, Mitch Hennessey, goes by Hugh Henne — a nod to his grandfather’s first name and, playfully, to Hugh Hefner.

Although both Knight and Hennessey view themselves as traders first, the “finfluencer” culture has flourished with the surge in online interest, and they have considerable sway.

That was clear in April 2020 when one popular poster on social media advocated a decidedly old-school strategy. Austin Hankwitz, who is 24 and has nearly 500,000 followers on TikTok, illustrated how contributing $250 a month to a Roth individual retirement account, starting at age 18, could yield $1.3 million upon retirement.

He suggested using Betterment, a roboadviser that automates the investing process with long-term portfolios. That month, the company — where active trading is not even possible — opened twice as many Roth IRA accounts as it did in the same month the year before.

Hankwitz’s endorsement of Betterment was unsolicited, but the power of so-called finfluencers like him has not gone unnoticed. Financial firms have tapped some of them: Taylor Price (1 million TikTok followers) and Humphrey Yang (2 million) pitch for Betterment, and Yang was also hired by Wealthfront. Even established players like Fidelity have teamed with influencers on Instagram.

The financial world is reckoning with what to make of it. Businesses are rethinking how they reach shareholders, trying new methods to connect with a younger demographic, like Clubhouse gatherings and podcast appearances. And academics warn that these traders have the potential to make the market more erratic.

The expanding universe of Discord servers, Twitch streams and TikTok trends means popular ideas can be quickly amplified, drawing traders to focus on a smaller collection of stocks — a recipe for more volatility, often followed by poorer returns in certain segments of the market.

The surge of new investors is typical of bull markets, said Brad Barber, a finance professor and chairman in the Graduate School of Management at the University of California, Davis, whose research includes investor psychology and online trading.

“It’s more of the same, but on steroids,” he said.

It is possible that some traders will become less interested as their offline lives resume more fully, but their mettle may really be tested when the market runs into its next downturn.

“That is what will separate those who are truly interested in the market and those for whom this is a hobby,” said Douglas Boneparth, a financial planner in New York with a large social media presence.

Crum, who has invested roughly $10,000 she earned working at the grocery store and serving at a restaurant on the Lake of the Ozarks, is aware of her good timing. She bought in when the market was in a free fall, and it has been ascendant ever since — “a bit of luck,” she said.

“I don’t plan on this being my main source of income or day-trading for the rest of my life,” she added. “But the power of compounding with stocks is something I will be able to successfully retire over.”

That is decades away. For now, she plans to return to the University of Kansas in the fall, but she is going to change her major — to finance.

“Any terms I didn’t understand, I wrote down on a list,” she said. “I treated it as school.” 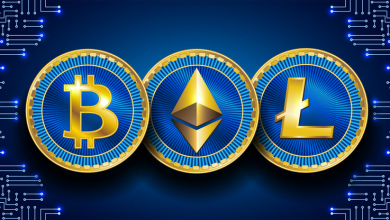 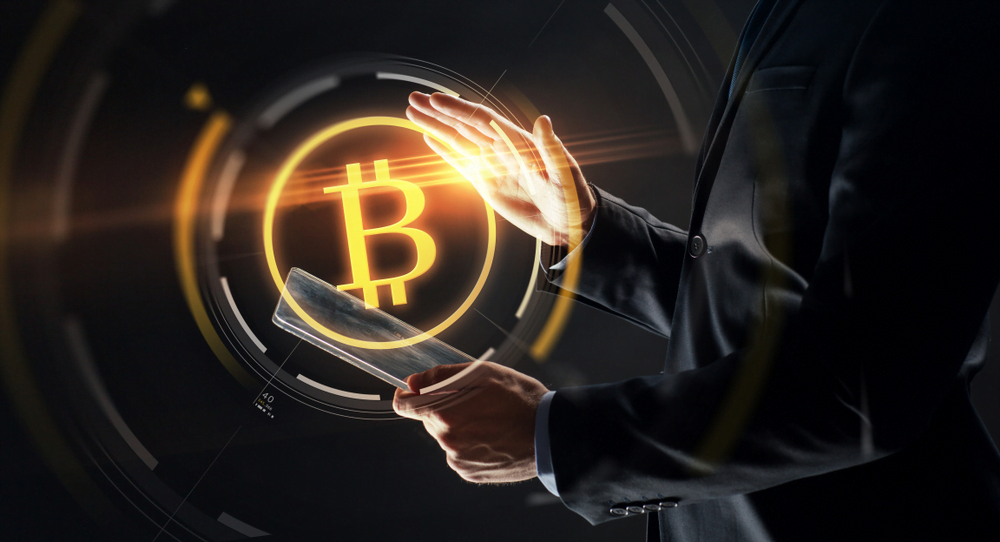 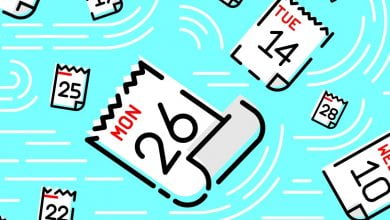 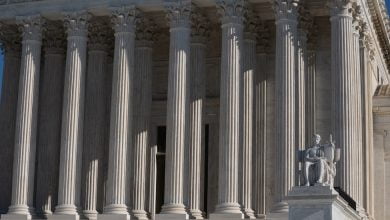