A team of researchers who developed the technology, including doctors at UVA Health, reports the success of the approach in a new article in the scientific journal Circulation. The team compared its AI approach, known as Virtual Native Enhancement (VNE), with contrast-enhanced CMR scans now used to monitor hypertrophic cardiomyopathy, the most common genetic heart condition. The researchers found that VNE produced higher-quality images and better captured evidence of scar in the heart, all without the need for injecting the standard contrast agent required for CMR.

“This is a potentially important advance, especially if it can be expanded to other patient groups,” said researcher Christopher Kramer, MD, the chief of the Division of Cardiovascular Medicine at UVA Health, Virginia’s only designated Center of Excellence by the Hypertrophic Cardiomyopathy Association. “Being able to identify scar in the heart, an important contributor to progression to heart failure and sudden cardiac death, without contrast, would be highly significant. CMR scans would be done without contrast, saving cost and any risk, albeit low, from the contrast agent.”

Hypertrophic cardiomyopathy is the most common inheritable heart disease, and the most common cause of sudden cardiac death in young athletes. It causes the heart muscle to thicken and stiffen, reducing its ability to pump blood and requiring close monitoring by doctors.

The new VNE technology will allow doctors to image the heart more often and more quickly, the researchers say. It also may help doctors detect subtle changes in the heart earlier, though more testing is needed to confirm that.

The technology also would benefit patients who are allergic to the contrast agent injected for CMR, as well as patients with severely failing kidneys, a group that avoids the use of the agent.

The new approach works by using artificial intelligence to enhance “T1-maps” of the heart tissue created by magnetic resonance imaging (MRI). These maps are combined with enhanced MRI “cines,” which are like movies of moving tissue — in this case, the beating heart. Overlaying the two types of images creates the artificial VNE image

Based on these inputs, the technology can produce something virtually identical to the traditional contrast-enhanced CMR heart scans doctors are accustomed to reading — only better, the researchers conclude. “Avoiding the use of contrast and improving image quality in CMR would only help both patients and physicians down the line,” Kramer said.

While the new research examined VNE’s potential in patients with hypertrophic cardiomyopathy, the technology’s creators envision it being used for many other heart conditions as well.

“While currently validated in the HCM population, there is a clear pathway to extend the technology to a wider range of myocardial pathologies,” they write. “VNE has enormous potential to significantly improve clinical practice, reduce scan time and costs, and expand the reach of CMR in the near future.”

Alpha Esports Announces an Exclusive Partnership With Cash Out Gaming 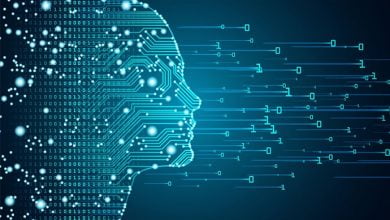 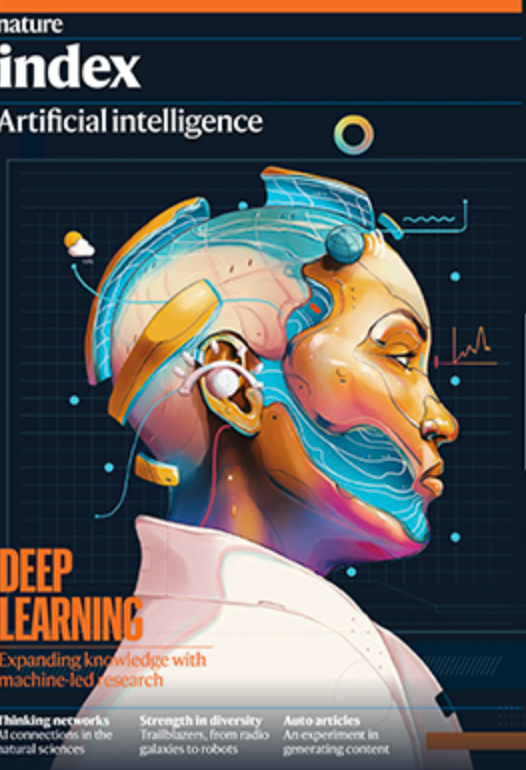 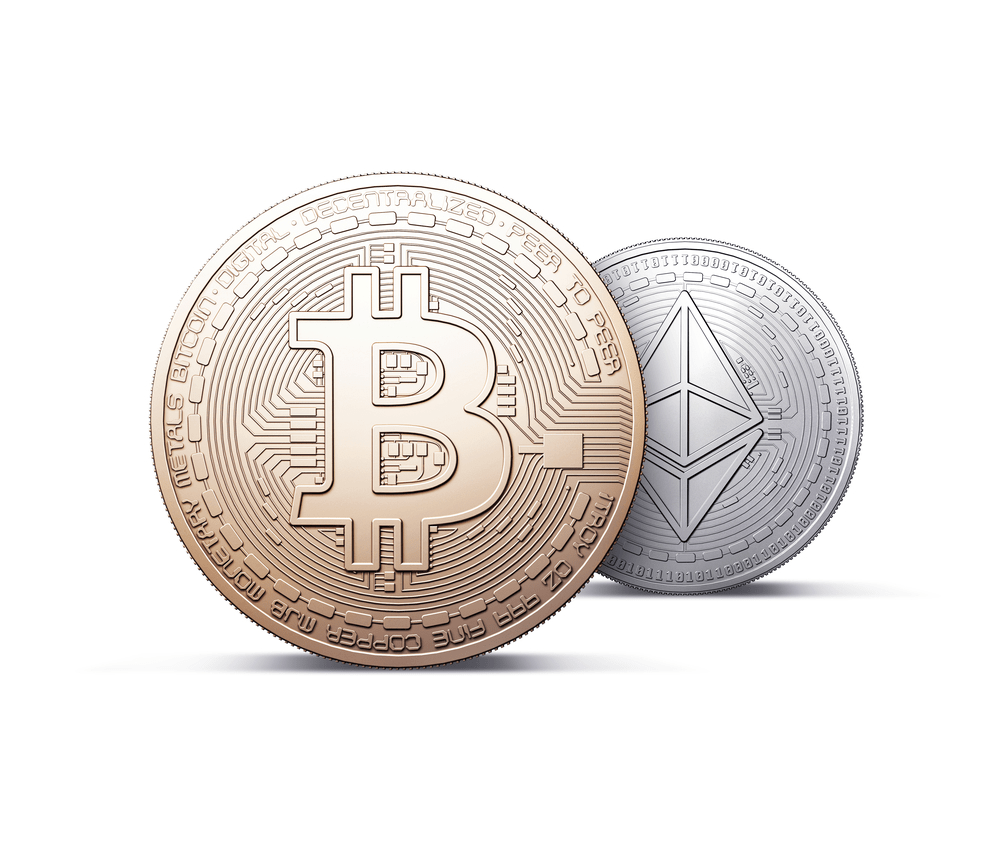 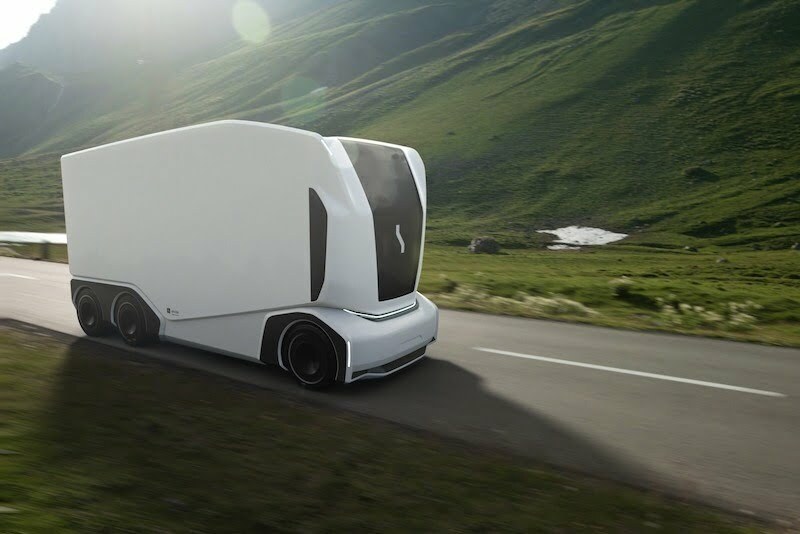