Matt Rogers went from Apple to Nest Labs and into many homes with the now-Google smart thermostat. He’s looking to get into your home again, this time to solve America’s food waste problem.

Matt Rogers has always liked to look at areas that are overlooked.

Before he left Apple to start smart device company Nest Labs in 2010, for instance, no one thought twice about their home thermostat and took its technology for granted. Nest’s smart thermostat, which allows users to control their home’s heating from an app on their phone, ended up pioneering the way for the smart home revolution and changing the way people think about their energy use.

After Nest, Rogers began work on several philanthropic projects, many focusing on climate-related initiatives. In addition to co-founding Incite.org, he served as Chairman of Carbon180, an NGO focused on reducing carbon emissions, until September 2022, and he’s currently chair of Advanced Energy Institute, a research and education organization.

What stuck out to Rogers through his environmental work was how much food is thrown away each year. With more than one-third of food in the United States being wasted and food being the single most abundant material found in landfills, Rogers felt there had to be a better way to prevent so much food from being thrown in the garbage.

“Waste is one of these areas that we’ve kind of taken for granted but doesn’t have to exist,” Rogers said. “It’s super important in the climate fight, people need to realize how bad it is that we throw food in the trash and it becomes methane in landfills.”

That’s how Rogers — along with Harry Tannenbaum, who Rogers worked with at Nest — came up with the idea for Mill, his latest venture that launched Tuesday focused on creating sustainable technology to help combat food waste.

Mill users put their food waste — including meat and dairy, items that aren’t normally able to be composted — into a new kitchen bin that dehydrates the food overnight, turning it into an odorless, coffee ground-like material the company calls food grounds. Once the bin fills up, which Rogers says takes about three weeks on average, its contents can be packaged up and sent back to Mill via mail. The company then repurposes the grounds into an ingredient for chicken feed and sends it to farms.

The start-up charges users a $33 monthly subscription fee to recycle their food scraps. It’s a system he hopes may help eliminate food waste from the American home.

“We’ve kind of gotten used to the way things are, but it doesn’t have to be that way,” Rogers said. “So when you come at it with fresh eyes, you actually end up building an entirely new system.”

During his time at Nest, Rogers said he found that systems need to be significantly easier to use and create a better overall user experience if people are going to change their daily habits. Nest made it easy for individuals to control the climate of their home from their smartphones. Mill now makes it easy for people to get rid of food waste and reduce their carbon footprint. It eliminates smelly food scraps going in the trash bin with minimal steps; it offers an alternative to composting, which often attracts fruit flies and requires more maintenance than Mill’s system.

The bin can automatically dehydrate the waste every night, or users can program the bin to begin the dehydration process at times that best fit with their schedules. This is another lesson Rogers said he learned from Nest: while some people like to have their systems operate automatically, others like to have control.

Mill also includes some smart technology. An optional app lets users monitor their food waste from their phones and see how much they are putting into their bins. Rogers said making users aware of their waste habits — similar to how Nest makes them aware of their energy consumption habits — may help change purchasing behaviors over time, enabling them to save some money at the grocery store on food they don’t need to buy.

“If we start to think about things differently, actually, this is where individual actions can drive systemic change,” Rogers said. “That’s a really big deal.”

Ultimately, Rogers envisions Mill having the potential to reach beyond the household kitchen, to cities which have zero waste goals.

“We’re in this for large-scale impact,” Rogers said. “We want to build a big business that also is good for the planet, and we want this to be for everyone.”

CNBC is now accepting nominations for the 2023 Disruptor 50 list – our 11th annual look at the most innovative venture-backed companies. Learn more about eligibility and how to submit an application by Friday, Feb. 17.

Expectations Of Startups From Budget 2023

ChatGPT: what can the extraordinary artificial intelligence chatbot do? 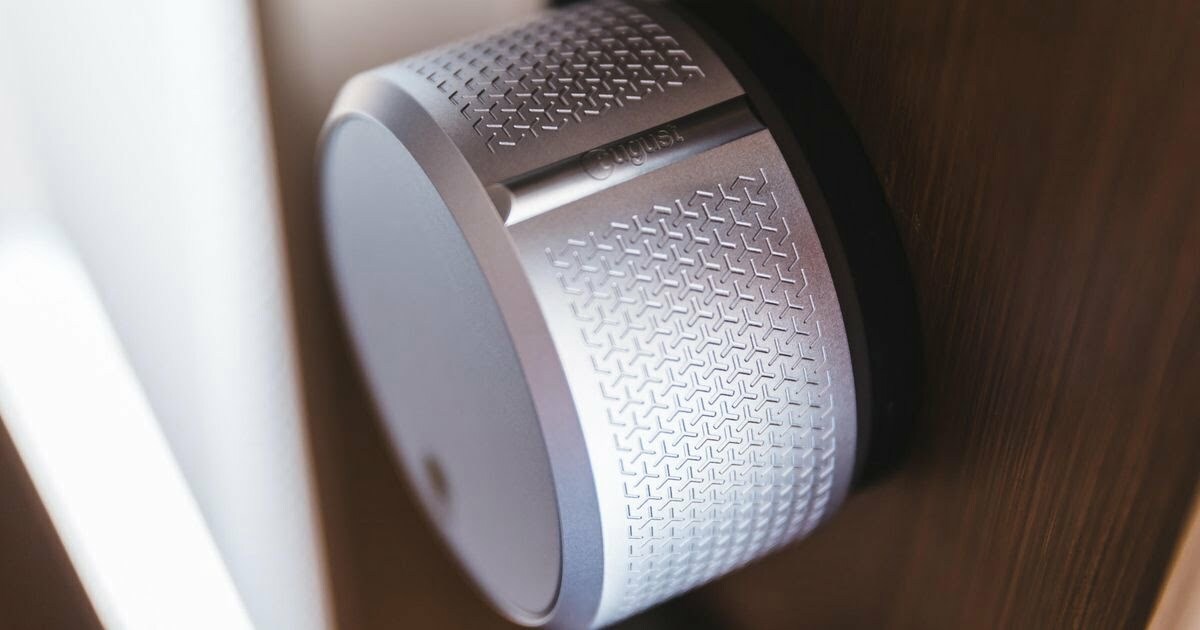 The best smart locks of 2020: August, Yale, Schlage and more 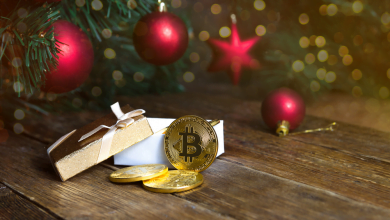 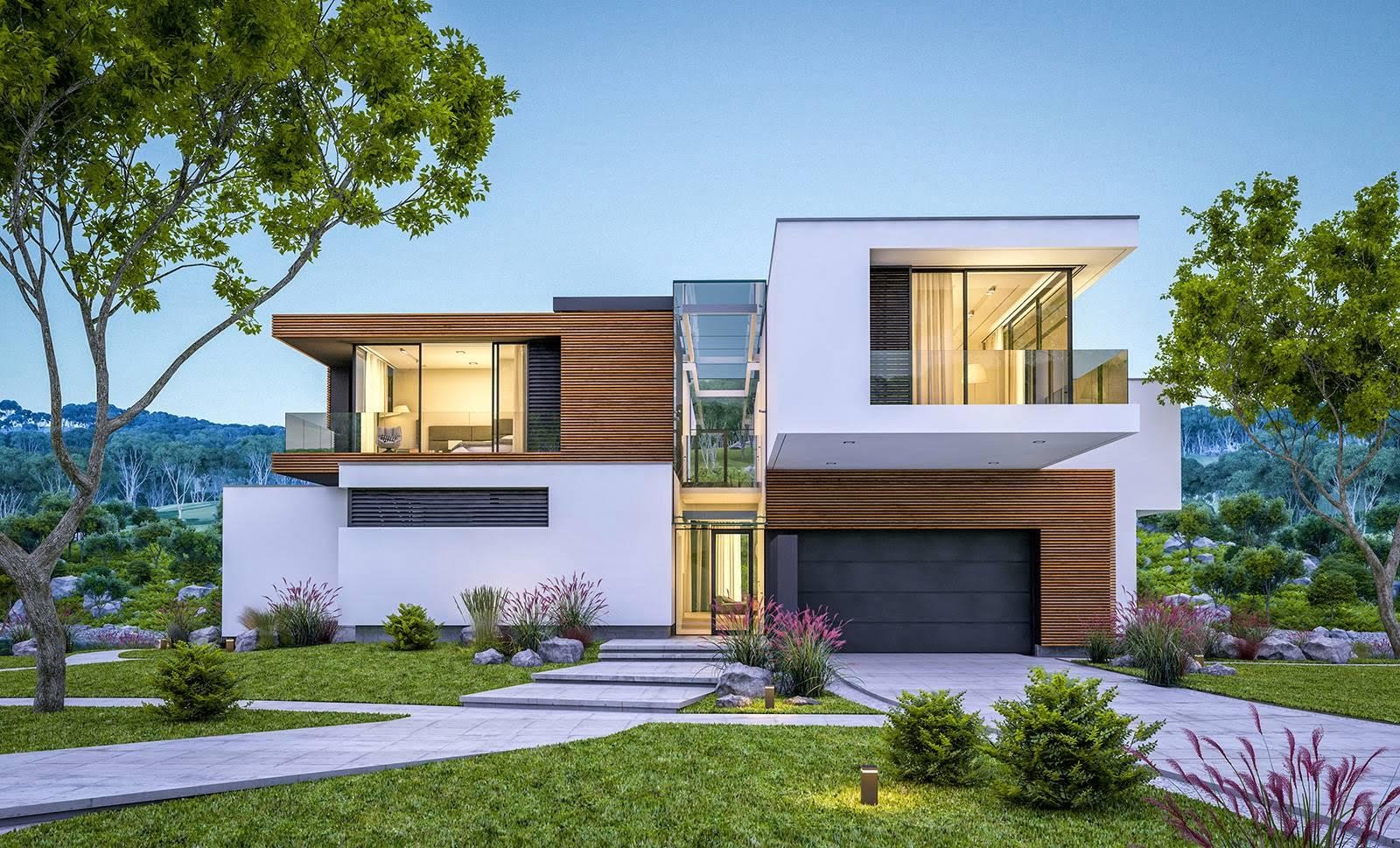 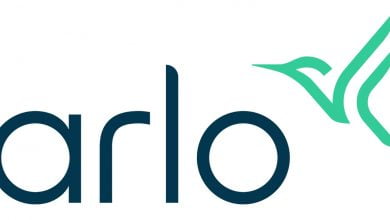