Sheldon “NcSlasher” Andersen is no longer a part of BOOM Esports’ active roster, the Indonesian organization has revealed.

NcSlasher departs BOOM Esports after an 11-month spell with BOOM Esports, having been recruited alongside Kevin “Eeyore” Gunawan in late October of last year when the team released Agung “Sys” Frianto dan Riyan “Notoriouszx” Fiqri. He helped the Indonesian side burst onto the top-tier scene in the first half of this year. They won four VCT campaigns throughout three stages and qualified to both second and third stages of SEA Challengers Playoffs despite finishing 7th-8th and 5th-8th, respectively.

NcSlasher follows in the footsteps of numerous Indonesian players that had taken part in the region’s massive roster shuffle over the past week. Recently, Alter Ego released a total of five of their players, while Bigetron Astro signed former NXL Ligagame player Sergio “no1syboy” Rahardja. 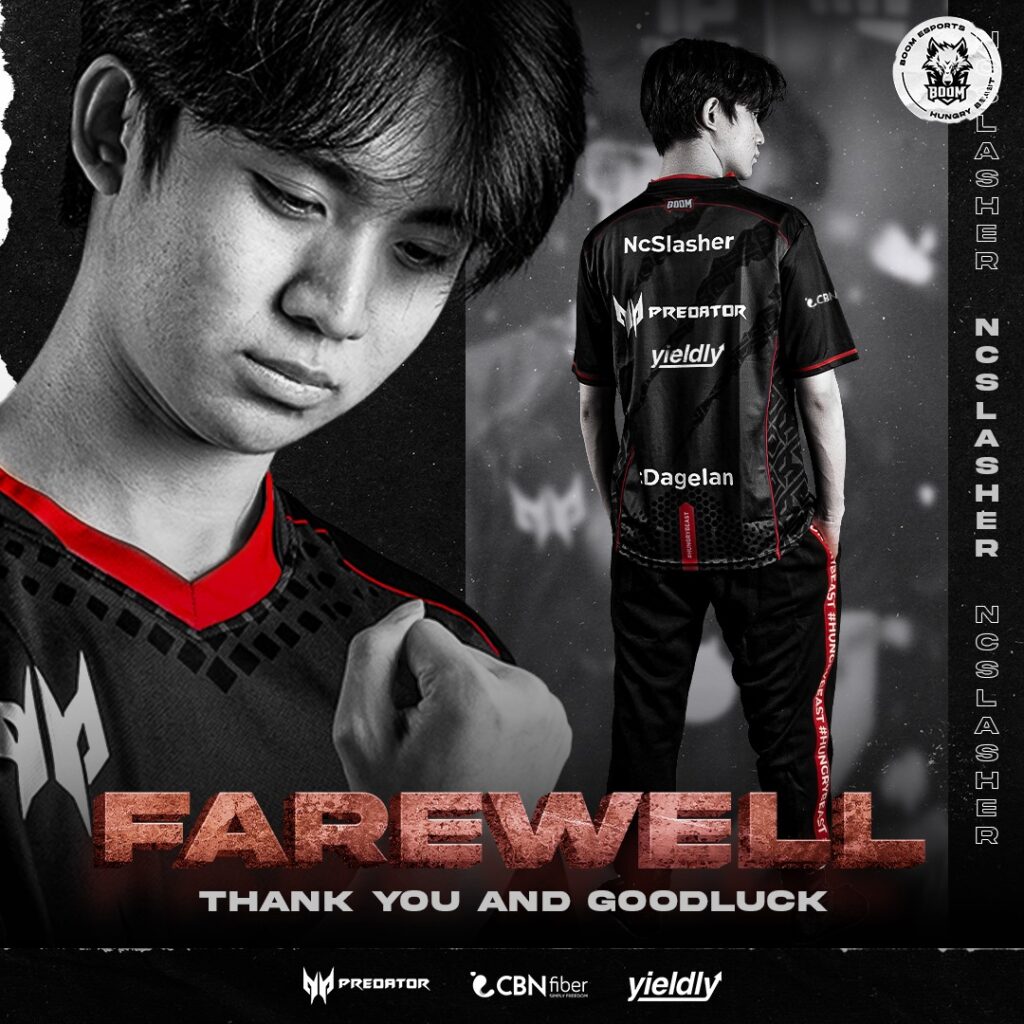 “It is with a heavy heart that we part ways with NcSlasher. We thank you for sharing your talents to develop a world-class team with us. Your journey with the team shows us that the sheer dedication and the everlasting will to be the best is a dream that is always within our sights, and we will always continue to fight to be the best thanks to the tremendous efforts you have given for this organization. We wish you only the best for your future ahead and see you on the top very soon. GG WP Takel!” the announcement reads.

So far, the organization has not yet named a replacement. Nevertheless, BOOM Esports CEO Gary “Natshuba” Ongko Putera has shared a sneak peek at the team’s submitted seven-man lineup for the upcoming Last Chance Qualifier on his personal Instagram, indicating that BOOM are set for the event.

BOOM Esports now have the following quartet in the active lineup: 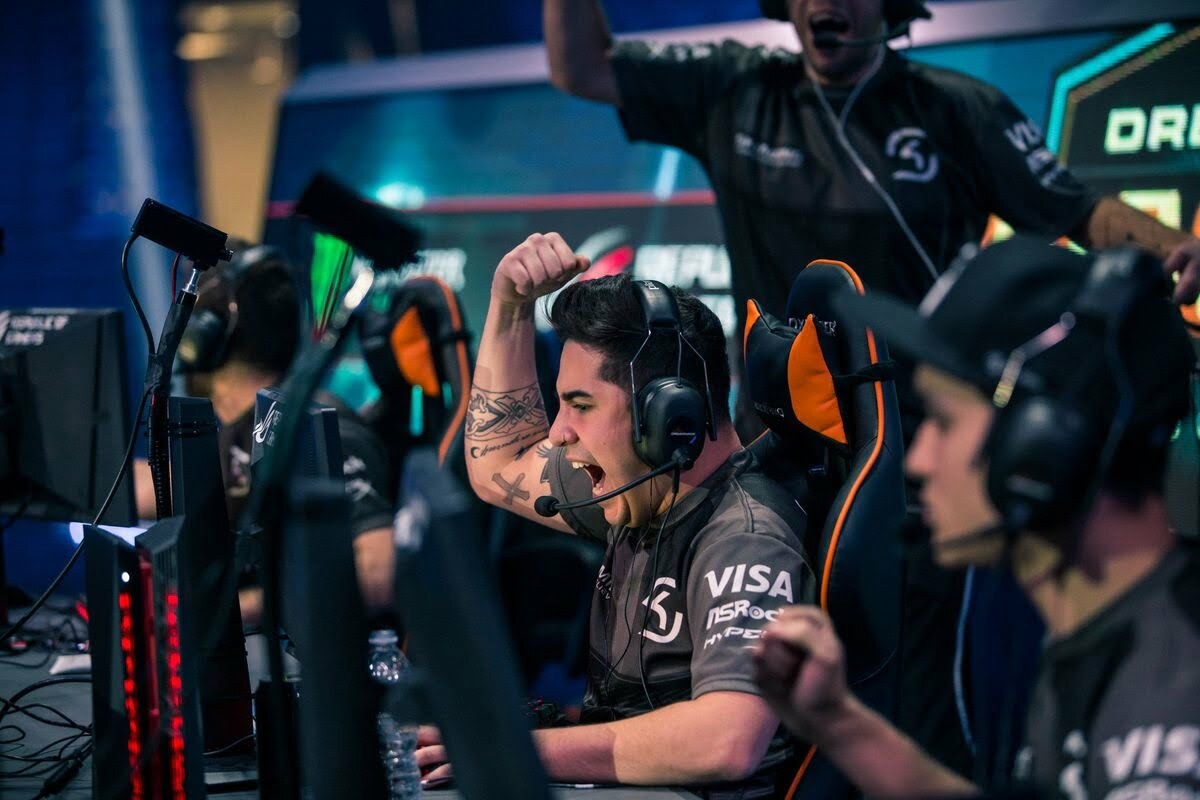 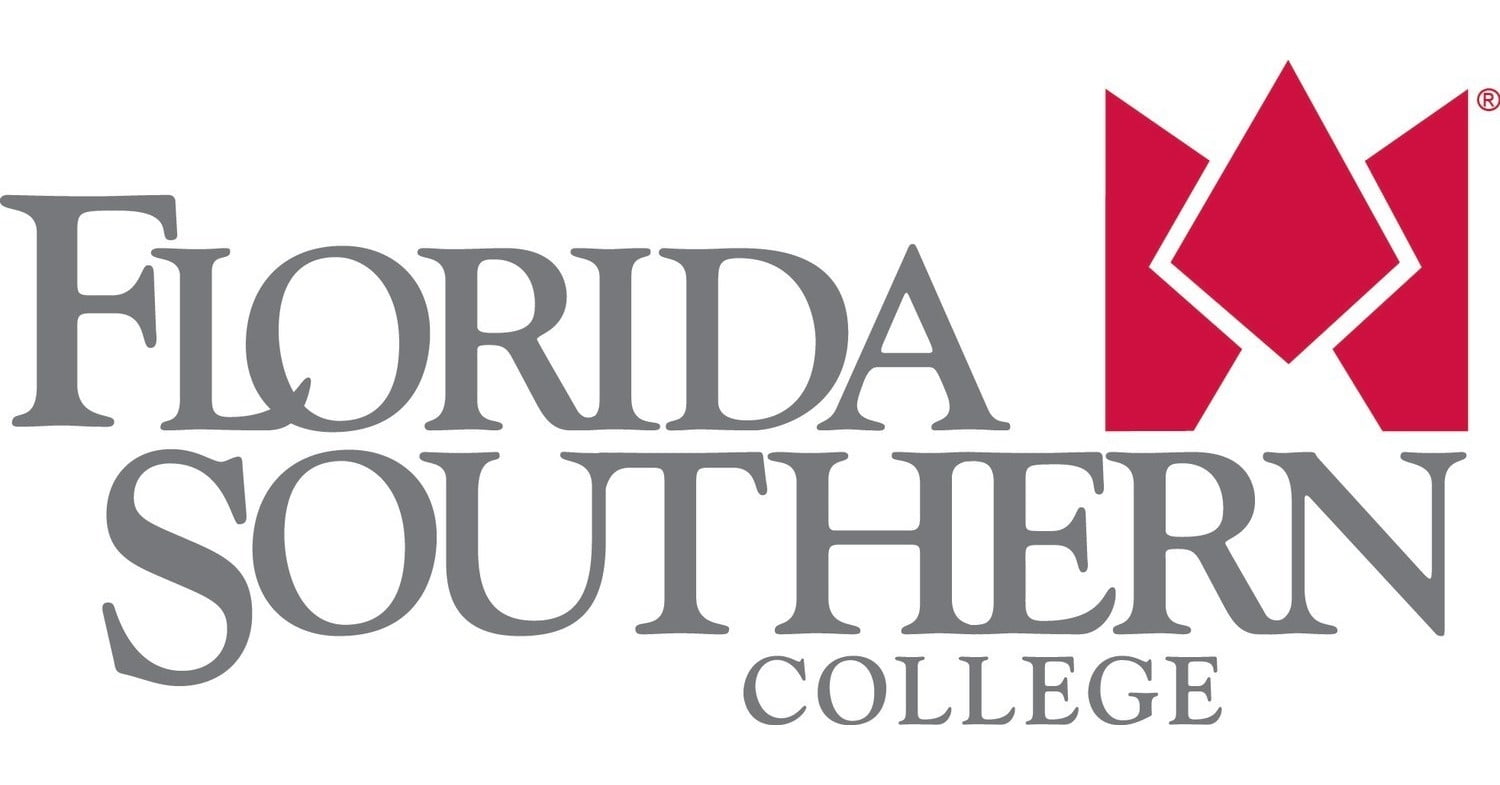 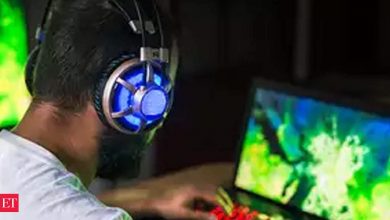