The Esports Awards 2021 announced a bunch of nominations earlier today on 1st October across a variety of categories, with multiple members of NAVI’s CS:GO team being shortlisted across the board. The Ukrainian esports organization has been doing extremely well when it comes to competitive CS:GO, currently standing as the number one ranked team in the world.

One of the best CS:GO players in the world Oleksandr “s1mple” Kostyliev, the newest member of the team Valerii “b1t” Vakhovskyi, and the team’s head coach Andrii “B1ad3” Gorodenskyi, are the three NAVI members from their CS:GO lineup that have been nominated for ‘Esports PC Player of the Year’, ‘Esports PC Rookie of the Year’, and ‘Esports Coach of the Year’ respectively.

Additionally, NAVI in itself has collectively been nominated under the category of ‘Esports Team of the Year’, alongside other esports organizations like PSG LGD, Sentinels, Ninjas in Pyjamas, Gambit Esports, NRG, and more.

Three members of the NAVI CS:GO team are nominated for different categories at Esports Awards 2021

NAVI has stormed into the list of finalists across various categories for the Esports Awards 2021. The best part is that all of them belong to the Ukranian organization’s CS:GO team, which has had a great competitive season so far.

The reason behind s1mple, b1t, and B1ad3 being nominated in their respective categories is due to a multitude of reasons that has allowed NAVI to establish its own era in Counter-Strike.

Listed below are the members from NAVI’s CS:GO team in the various categories along with the other nominees.

It will be interesting to see how many categories will NAVI br able to nab from the above mentioned categories, on 20th November at the Esports Stadium, Arlington in Texas, USA.

Worlds 2021 has already hit a peak viewership of 1.3 million through its first 4 days 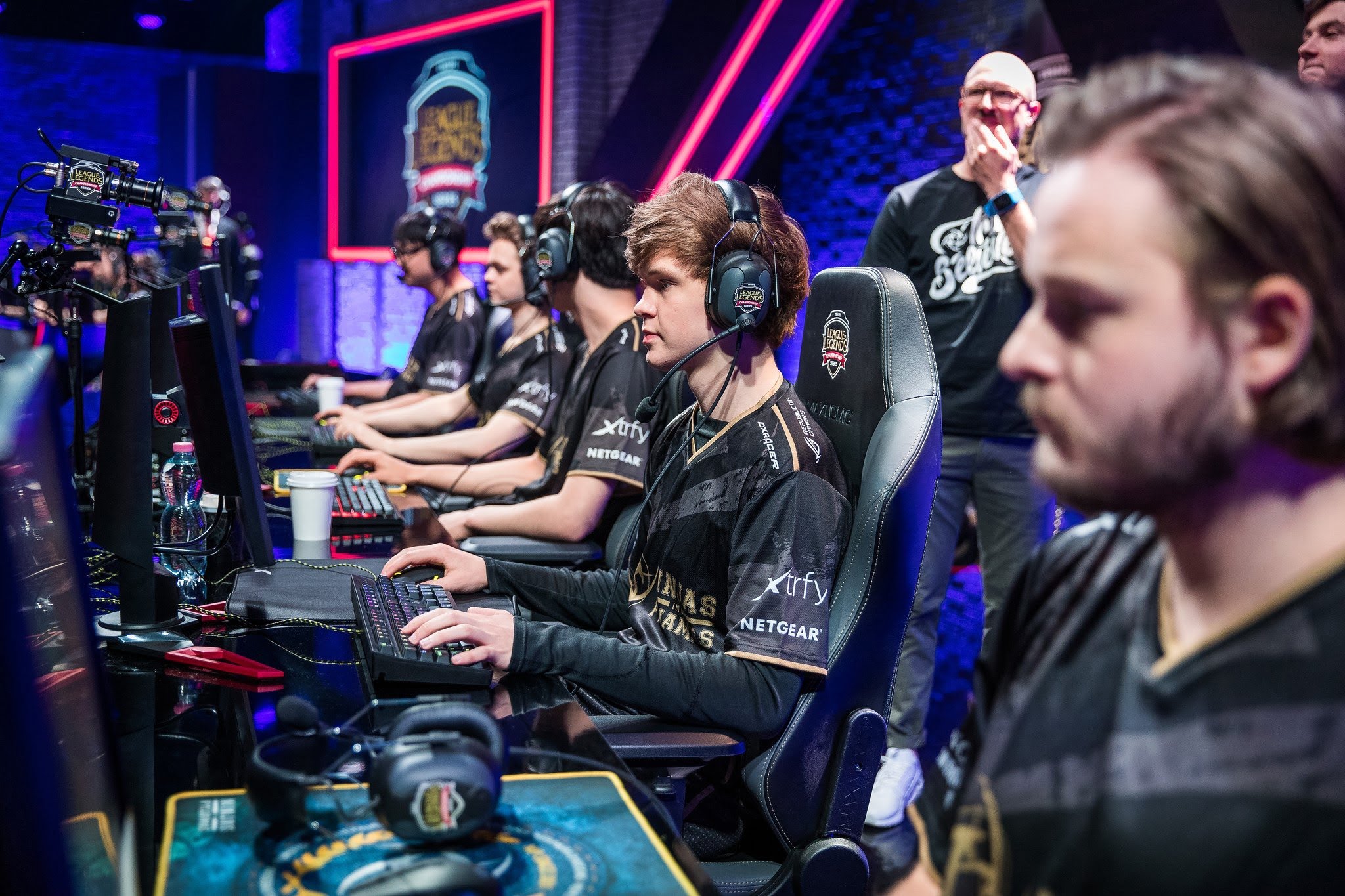 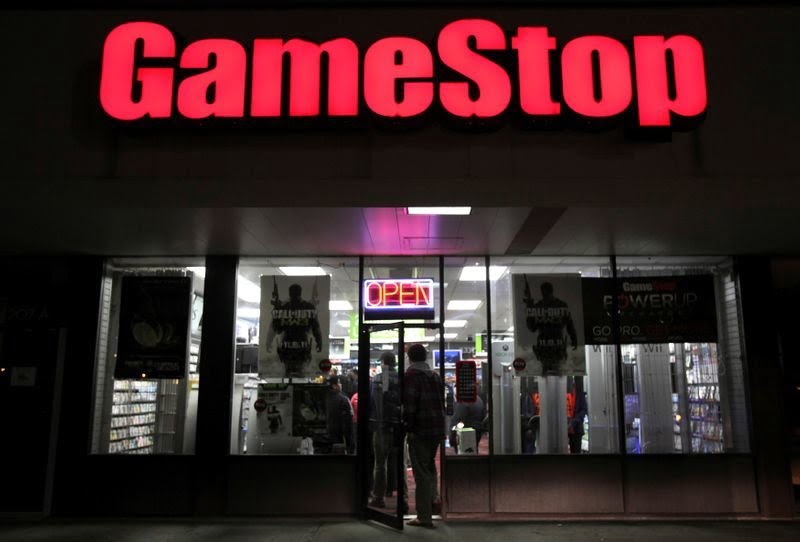 From Left-For-Dead to the Next ‘Hot Brand’, Short Seller Changes View on GameStop