(C) Reuters. Protest against the military coup in Yangon

(Reuters) – Members of Myanmar ethnic groups protested on Saturday in a show of opposition to the coup that ousted the government of Aung San Suu Kyi, despite some misgivings about her commitment to their aspirations for autonomy, community representatives said.

Protests against the Feb. 1 coup that overthrew the elected government of the veteran democracy campaigner have taken place across the diverse country, even though the military has promised to hold a new election and hand power to the winner.

A young woman protester died on Friday after being shot in the head last week as police dispersed a crowd in the capital, Naypyitaw, the first death among opponents of the coup in the demonstrations. The United States was saddened by the death and condemned the use of force against demonstrators, a State Department spokesman said.

The army says one policeman has died of injuries sustained in a protest.

The demonstrators are demanding the restoration of the elected government, the release of Suu Kyi and others and the scrapping of a 2008 constitution, drawn up under military supervision, that gives the army a decisive role in politics.

Ke Jung, a youth leader from the Naga minority and an organiser of the Saturday protest by the minorities in the main city of Yangon, said the protesters were also demanding a federal system.

“We can’t form a federal country under dictatorship. We can’t accept the junta,” he told Reuters.

The protests have been more peaceful than the bloodily suppressed demonstrations during nearly 50 years of direct military rule up to 2011.

But police have fired rubber bullets several times to break up crowds, as well as water cannon and catapults.

In addition to the protests, a civil disobedience campaign has paralysed much government business.

Myanmar has experienced insurgencies by ethnic minority factions since shortly after its independence from Britain in 1948 and the army has long held itself to be the only institution capable of preserving national unity.

Suu Kyi, 75, like the top generals, is a member of the majority Burman community. Her government promoted a peace process with insurgent groups but she came in for a storm of international criticism over the plight of the Muslim Rohingya minority after more than 700,000 fled a deadly 2017 crackdown.

Ke Jung said some minority parties were not committed to the movement against the coup.

“It’s a reflection of how Aung San Suu Kyi failed to build alliances with ethnic political parties,” he said.

“However, we must win this fight. We stand together with the people. We will fight until the end of dictatorship.”

Salai Mon Boi, a youth leader from the Chin minority, said the Saturday protest, which happened to fall on Chin National Day, was focused on four demands: getting rid of the constitution, ending dictatorship, a federal system and the release of all leaders.

“There are some people who don’t like NLD but we’re not talking about the NLD,” he said, referring to Suu Kyi’s National League for Democracy (NLD).

As well as the colourful protest by minority members, several hundred people chanting slogans gathered behind police barricades sealing of a main Yangon protest site by the Sule Pagoda.

The army seized back power after alleging fraud in Nov. 8 elections that the NLD swept, detaining her and others. The electoral commission had dismissed the allegations of fraud.

The United States, Britain, Canada and New Zealand have announced limited sanctions, with a focus on military leaders, including banning travel and freezing assets.

Japan and India have joined Western countries in calling for democracy to be restored quickly.

The junta has not reacted to the new sanctions. On Tuesday, an army spokesman told a news conference that sanctions had been expected.

There is little history of Myanmar’s generals giving in to foreign pressure and they have closer ties to neighbouring China and to Russia, which have taken a softer approach than long critical Western countries.

Junta leader Min Aung Hlaing was already under sanctions from Western countries following the 2017 crackdown on the Rohingya.

Myanmar’s Assistance Association for Political Prisoners said 546 people had been detained, with 46 released, as of Friday.

Suu Kyi faces a charge of violating a Natural Disaster Management Law as well as charges of illegally importing six walkie talkie radios. Her next court appearance has been set for March 1.

Ke Jung, a youth leader from the Naga minority and an organiser of the Saturday protest by the minorities in the main city of Yangon, said the protesters were also demanding a federal system. 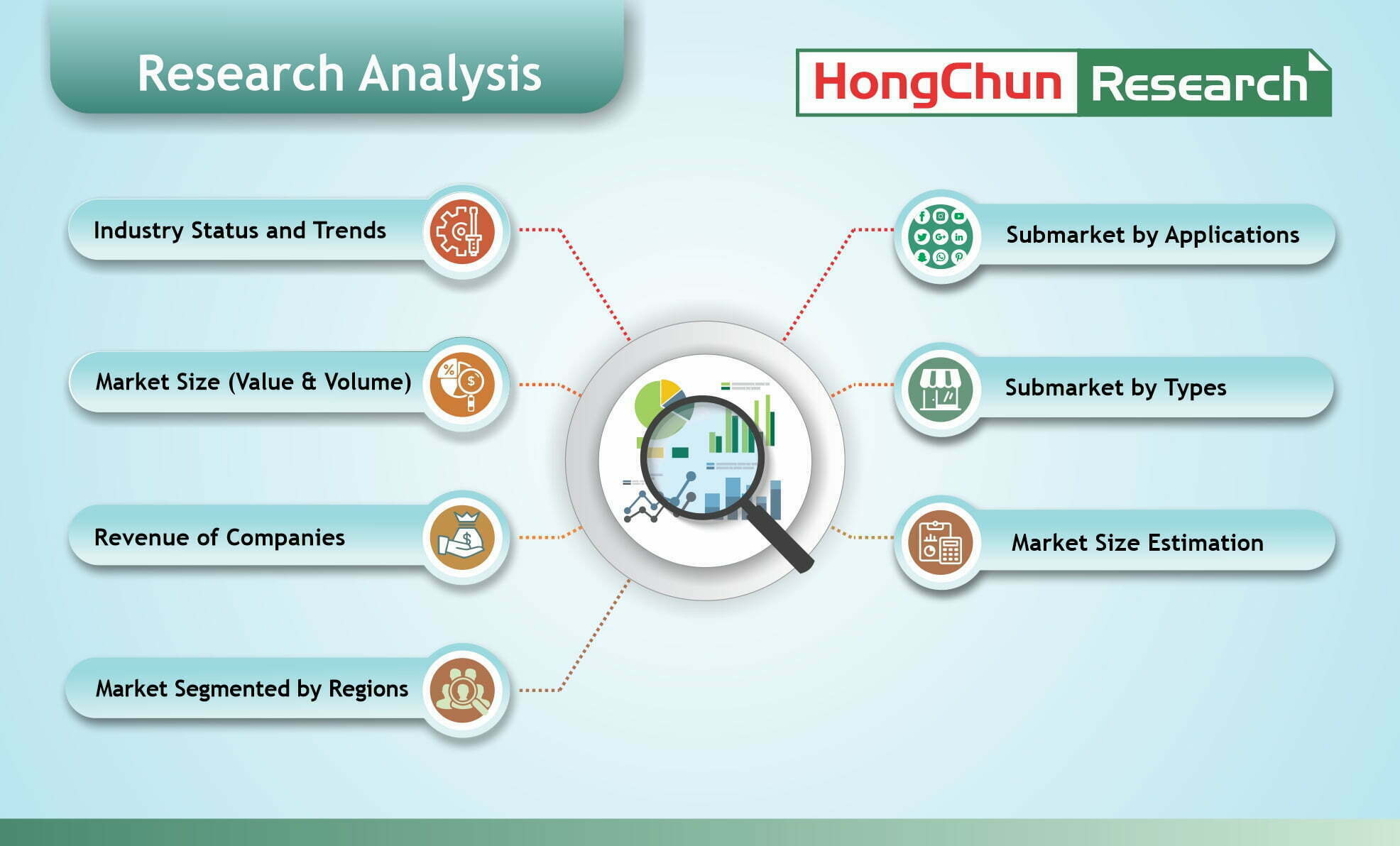 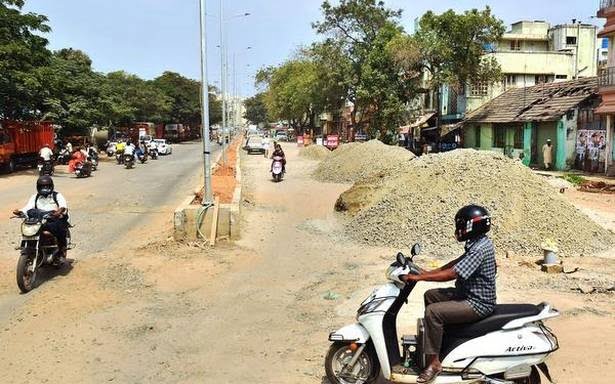 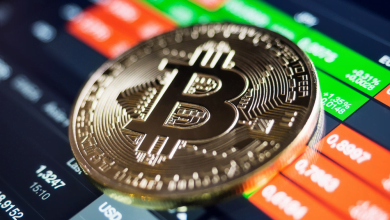 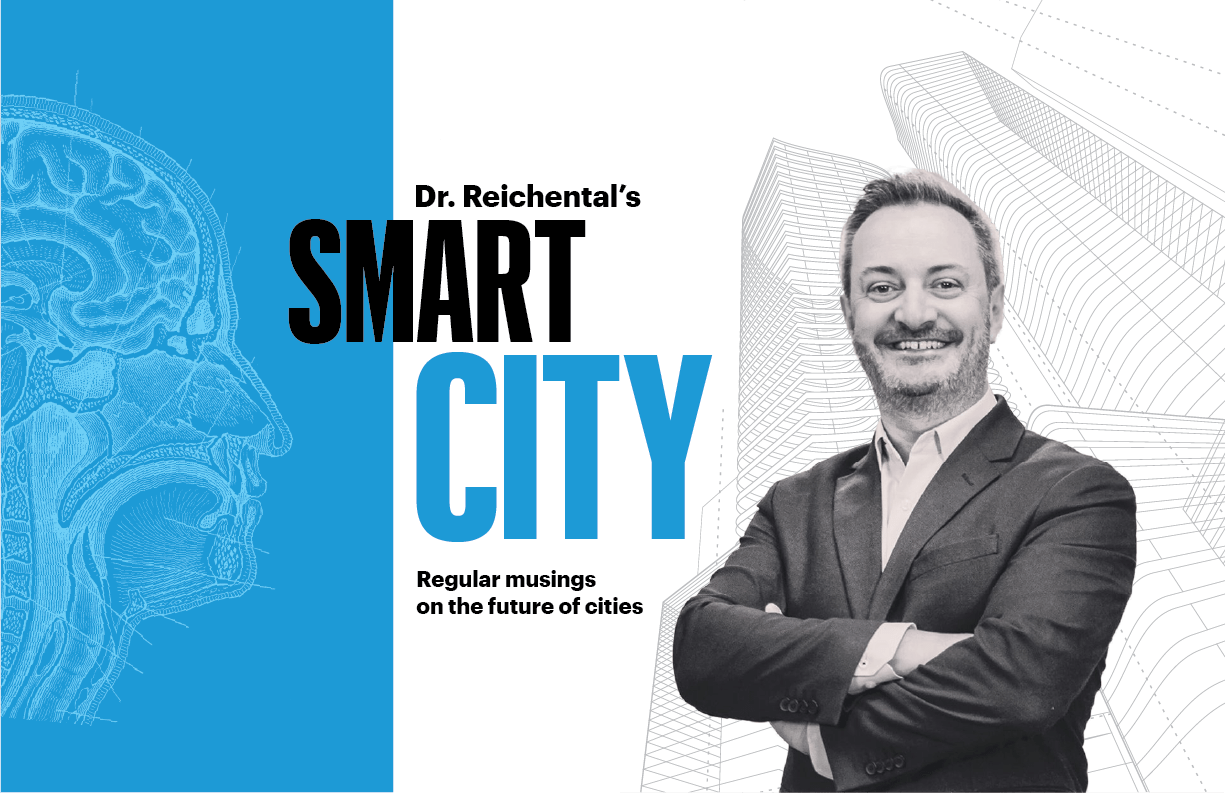 What role does a national agenda play in developing smart cities?