Most Americans know a little bit about cryptocurrencies like Bitcoin and Ether, but far fewer folks have actually invested in one of them, according to a new Pew Research Center survey.

Get the CNET Now newsletter

Spice up your small talk with the latest tech news, products and reviews. Delivered on weekdays.

The results of the survey, which was conducted Sept. 13 through Sept. 19, show a significant uptick in consumer awareness and use of cryptocurrencies over the past several years. A 2015 Pew survey, which asked different questions and focused exclusively on Bitcoin, showed that just 48 percent of adults had heard of that digital currency, and only 1 percent reported ever using it.

This year’s survey also found that younger people were more likely to use cryptocurrencies. Of those surveyed between the ages of 18 and 29, 31 percent reported having invested in, traded or used cryptocurrencies.

Meanwhile, looking at people of all ages, men were twice as likely as women to report ever having used cryptocurrency. And men ages 18 to 29 were some of the most likely people to have used crypto, with 43 percent of those surveyed reporting they had. 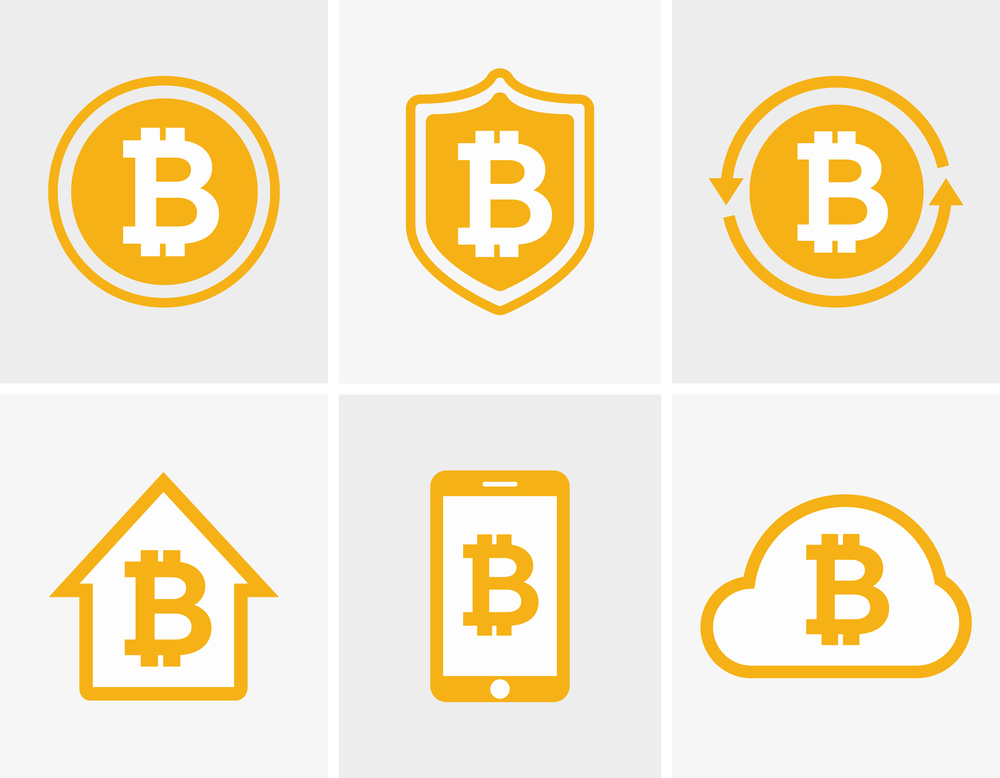 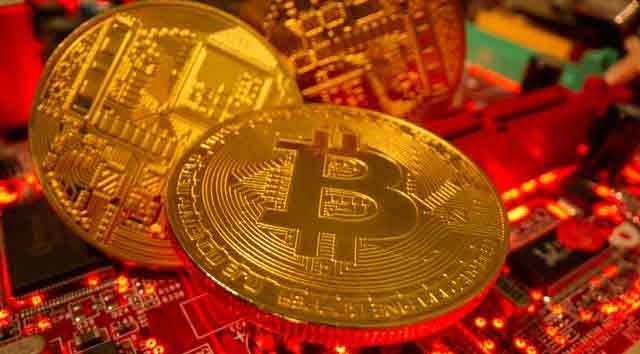 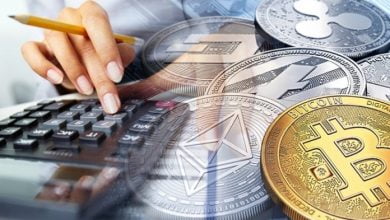 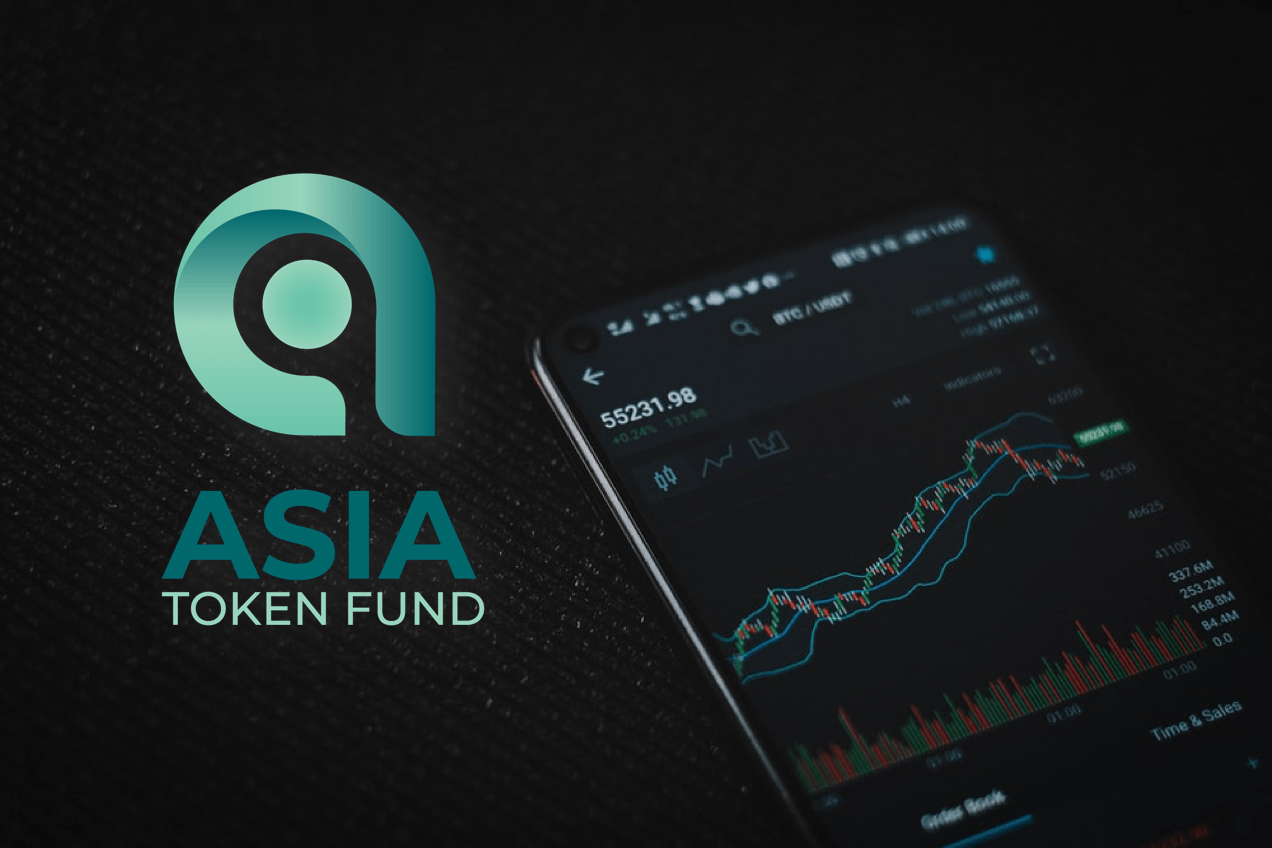