In an effort to expand internet access across New York City, 5G transmission poles are in the works for another Manhattan neighborhood.

While the intention is good, not everyone is happy about it.

The towers stand about 32 feet tall on the sidewalk, and local leaders on the Upper East Side believe they will be an eyesore — especially with one slated to be put right in front of the Metropolitan Museum of Art. 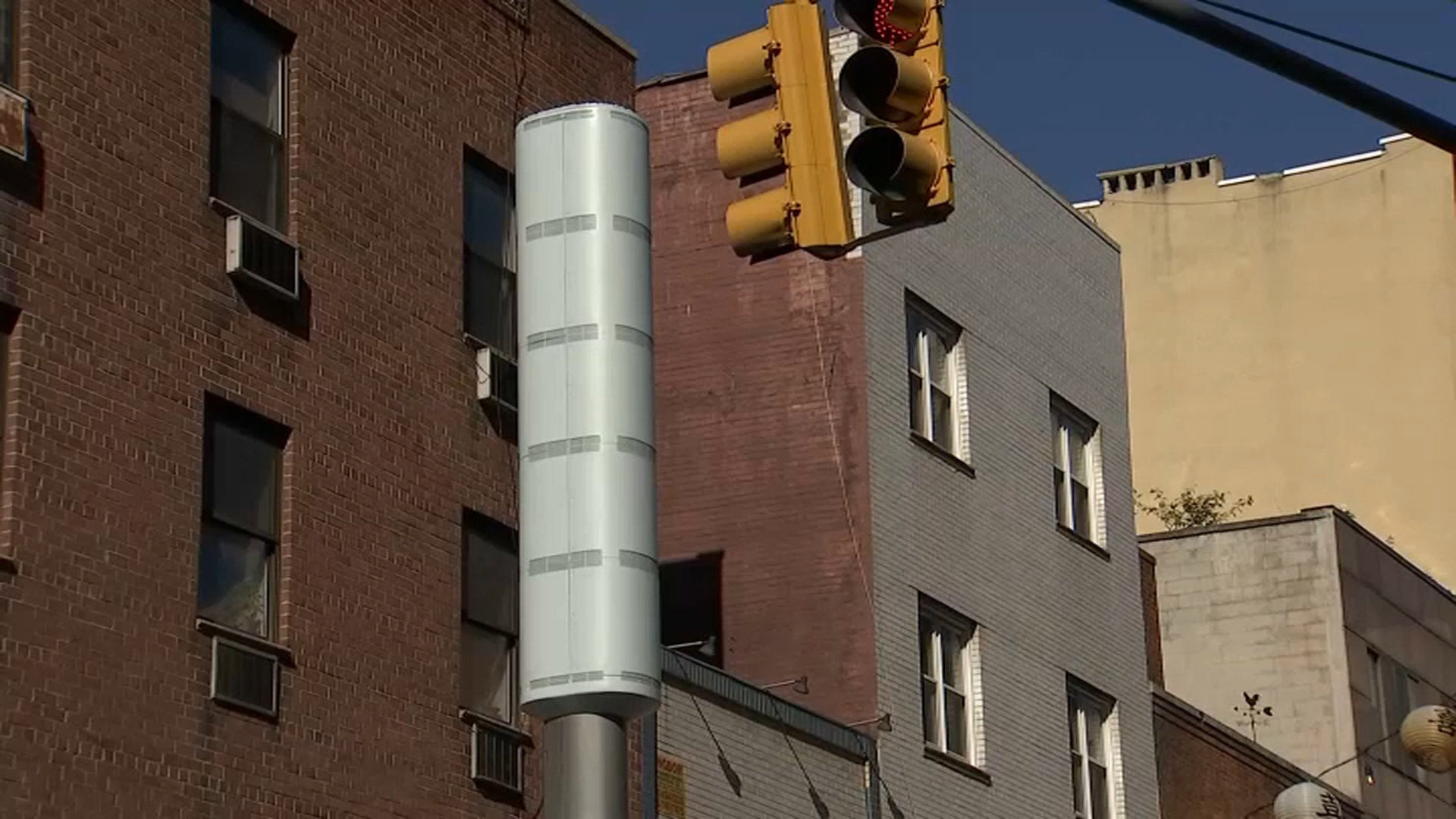 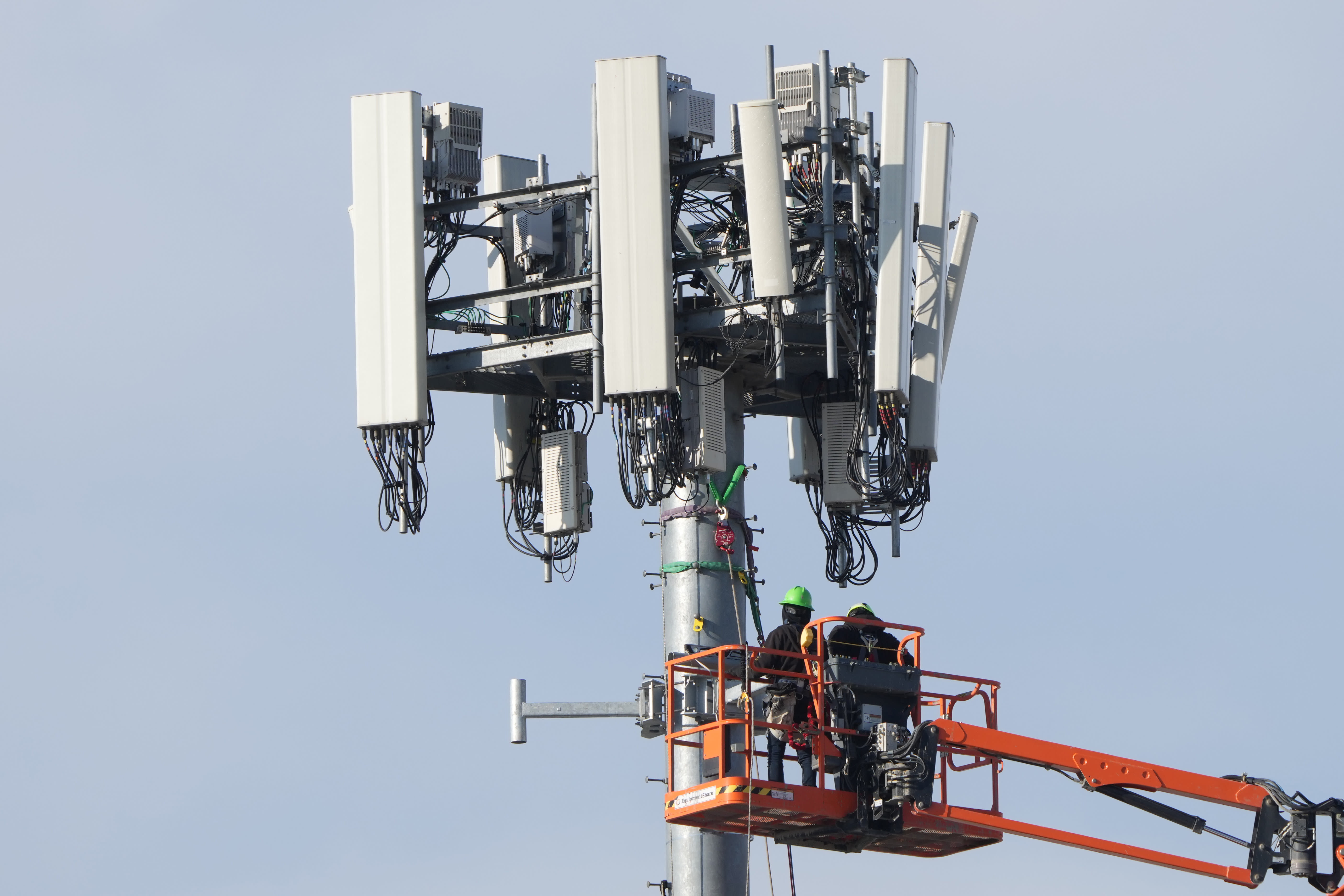 “I mean these towers are just a bit obnoxious — they look as tall as the building,” said Upper East Side resident Ray Michaels.

There are already 26 of the three-story towers operational throughout the five boroughs. The city’s plan is to add another 2,000 more over the next few years.

Matthew Fraser, the city’s chief technology officer, has a message for the residents urging a “no” vote at the community board this week.

“My message is, you have to give technology a chance,” said Fraser.

He stood with NYC Mayor Eric Adams when the administration tested out the first Link 5G tower in the Bronx over the summer. It’s the size of a light pole with a boxier shape to hold and encase the technology.

The goal: connecting neighborhoods that were frustratingly offline, especially noticeable in the stay-at-home pandemic.

“It was a real travesty. (In) Public housing, 40 percent of households didn’t have access to broadband,” Fraser said.

But the city knows getting neighborhoods to approve such large towers can be a tall order. The letter to Manhattan’s community board 8, where the business community is opposed to the towers, said the towers are “invaluable tools that provide free high-speed Wi-Fi, free nationwide calling, free charging ports for mobile devices, and 911 and 311 access to millions of people.”

Some even thought that beyond the towers’ function, their design was different and new too.

If the rollout goes smoothly, the idea is that by 2026 people will be able to walk almost anywhere in the city with full bars and full service — and no cost.

“I mean these towers are just a bit obnoxious — they look as tall as the building,” said Upper East Side resident Ray Michaels.

ESL will not host a DPC regional League in 2023; PGL gets WEU and NA 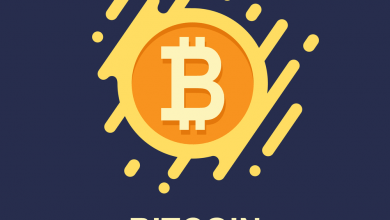 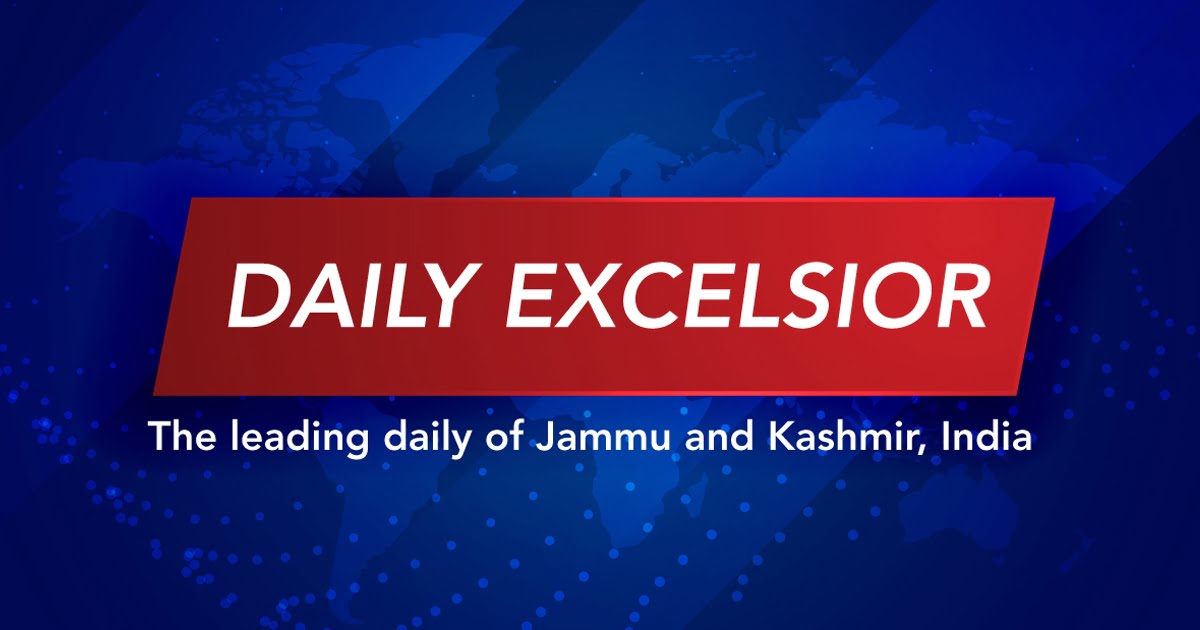 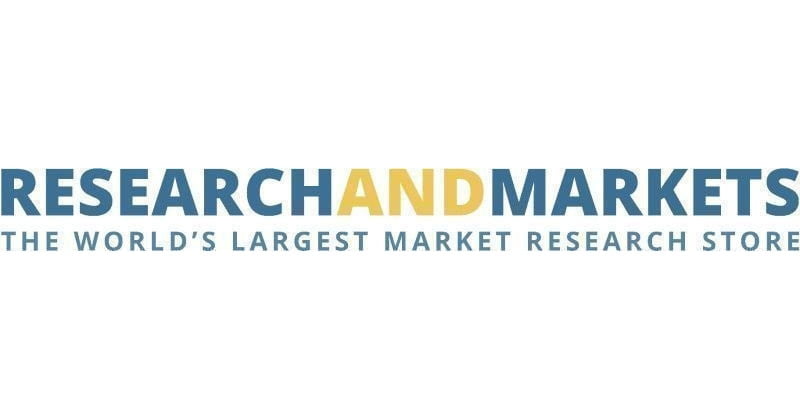 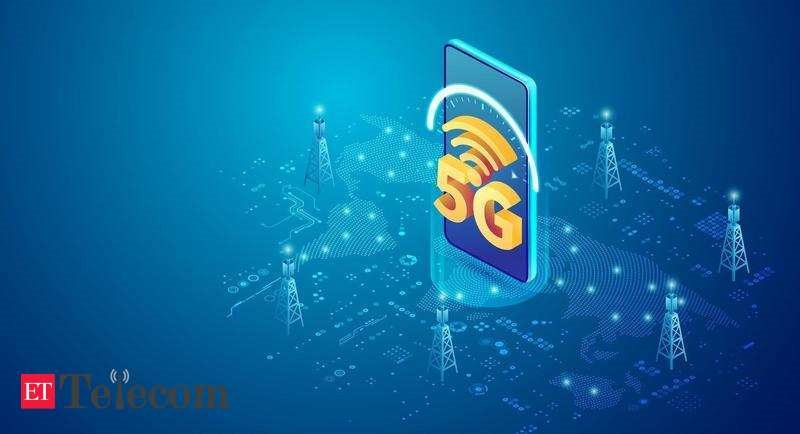