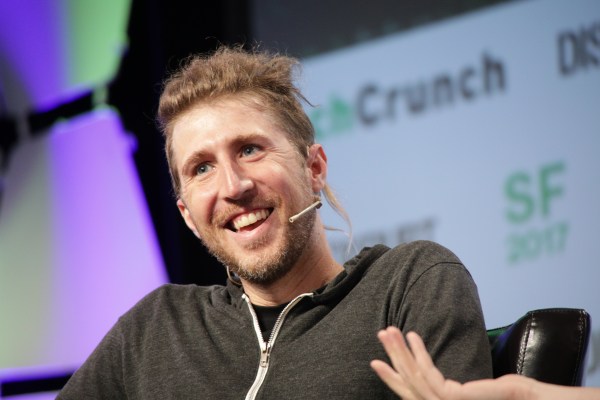 MobileCoin, a cryptocurrency that has received technical guidance from Moxie Marlinspike, the creator of private messaging app Signal, has raised $11.35 million in fresh venture funding across two rounds from Future Ventures and General Catalyst.

The round, shared with us by a source familiar with the company, seems to suggest the cryptocurrency is one step closer to its possible use on the Signal platform, where it does not appear to be available currently.

We were unable to reach Marlinspike today. MobileCoin founder Joshua Goldbard, who lists himself as “janitor” of MobileCoin on LinkedIn, declined to answer questions this afternoon after being reached on Signal. Investors pointed us back to the company when asked about how MobileCoin compares to other crypto-related outfits.

It was back in 2017 that Wired first profiled MobileCoin, describing it as on a mission to overcome many of the early, and in some cases, lingering, challenges with cryptocurrencies, including that they’re too complicated for most people and merchants to use, they aren’t adequately scalable and transaction times take too long.

For example, Dapper Labs, the company behind the ventures CryptoKitties and NBA Top Shot, developed its own blockchain and “Flow” token last year owing to scalability issues it encountered with Ethereum, as well as its interest in developing a platform that was more “consumer oriented.”

At the time, Wired noted that while it “may feel like the last thing the world needs is yet another cryptocurrency” — there are now more than 4,000 of them in digital circulation — Marlinspike’s track record with Signal “makes this a project worth watching.”

Based on its website, MobileCoin’s ambition appears to be focused around privacy-protecting payments made through “near instantaneous transactions” over one’s phone, even while the risks involved in storing cryptocurrency on a phone include potentially losing that value if the phone is left unlocked or the radio on the phone is hacked or if, say, iOS itself is hacked. (It happens, despite the robust permissions system that iOS uses to grant apps access to particular services and information.)

According to the site, one feature of MobileCoin is that it allows users to “securely recover” their wallet if they lose their phone, though it isn’t immediately clear how without trusting a provider with private keys, which MobileCoin says isn’t necessary. (More on this soon, presumably.)

If MobileCoin becomes a de facto way to transact over Signal — Goldbard and Marlinspike told Wired they envisioned it first as an integration in chat apps like Signal or WhatsApp — its reach could potentially be massive.

Though Signal doesn’t disclose how many users are on the platform, an estimated 40 million people now use its encrypted messaging app, which saw a surge in downloads earlier this year, in the waning days of the Trump presidency. According to Sensor Tower, which provides mobile app analytics, Signal was downloaded 17.8 million times during the week of January 5, compared to the 50,000 downloads per day it typically sees.

Still, if heavy use over Signal is how MobileCoin aims to gain value, the currency — which became available to purchase on the exchange FTX after launching on the platform in early December — would seemingly have an upward battle.

While Marlinspike’s early involvement is a definite plus, cryptocurrencies and messaging apps haven’t historically mixed well together, owing to regulators. Kik Messenger, the mobile messaging app founded by a group of University of Waterloo students in 2009, created a digital currency called Kin for its users to spend inside the platform. The project ultimately led to a years-long battle with the Securities & Exchange Commission that nearly decimated the company, though it’s currently mounting a comeback.

(In fairness to MobileCoin, which has turned to venture capitalists, Kik tried raising money from Kin through an initial coin offering or ICO, a relatively untested and unregulated type of funding mechanism at the time.)

Telegram, a much bigger messaging app than Signal — it had an estimated 400 million users as of last April — similarly abandoned plans to offer its own decentralized cryptocurrency to anyone with a smartphone after years of battling with the SEC. Like Kik, part of Telegram’s drama dated to early sales of its tokens through ICOs.

Even Facebook, despite scaling back more ambitious plans around a new cryptocurrency and resolving instead to launch a single digital coin backed by the dollar, hasn’t launched anything yet, though it’s expected soon.

Possibly, MobileCoin simply plans to operate outside of the U.S. Indeed, in December, according to a public post on Medium, the MobileCoin Foundation wrote that the project is not available to U.S. users or “persons or entities in other prohibited jurisdictions.”

Either way, the new round is not, notably, MobileCoin’s first outside round. In May 2018, it disclosed in an SEC filing that it had raised a $29.7 million from investors. Reportedly, Binance Labs, the venture arm of the cryptocurrency exchange giant Binance, led that financing. 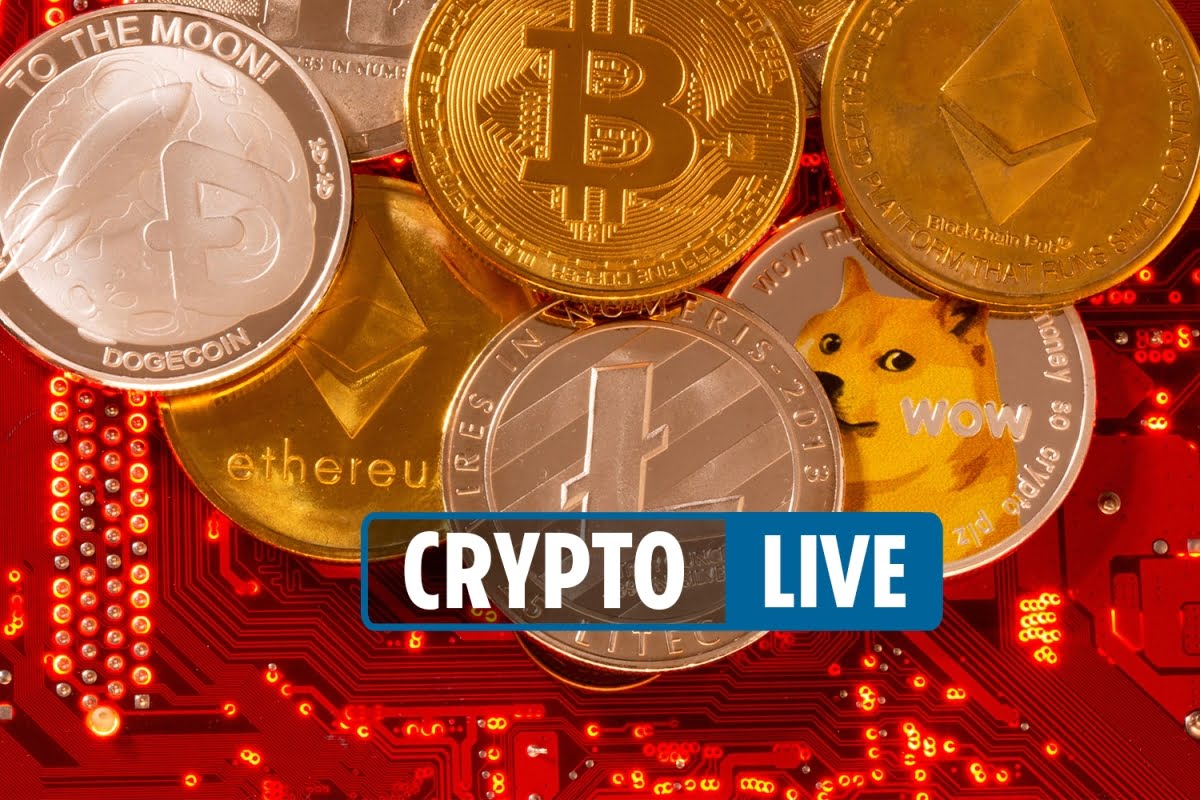 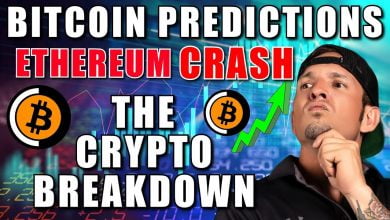 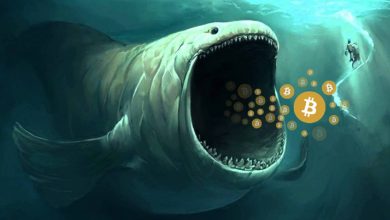 What are cryptocurrency signals and why should you care about them? 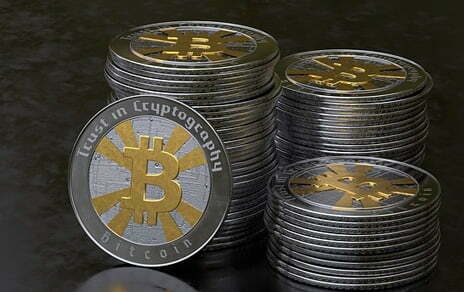