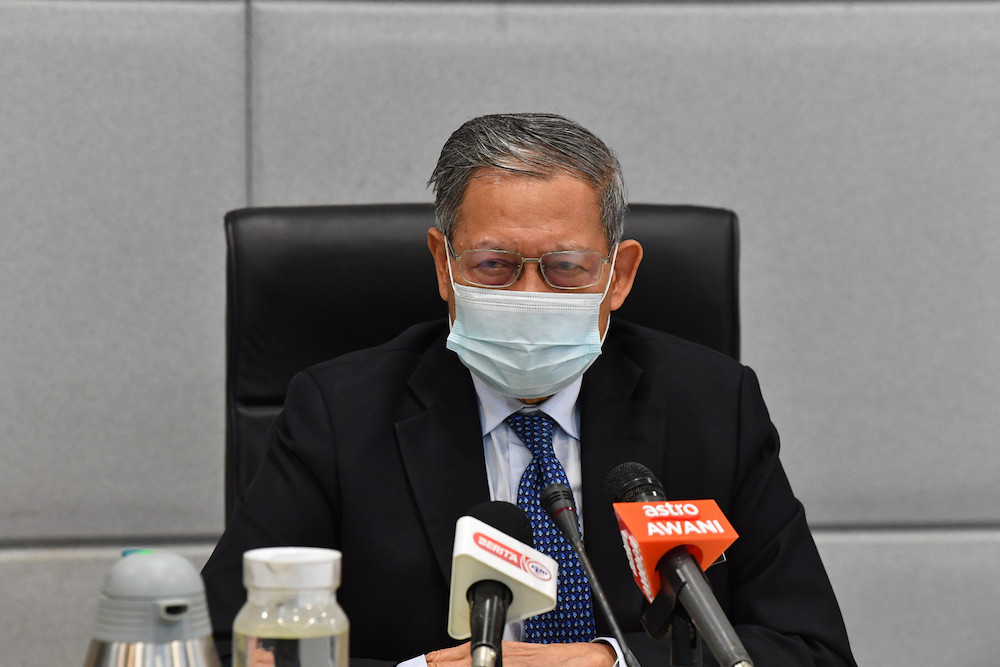 JELI, April 10 — Only four per cent of the RM1.7 billion allocated for the digital sector through four economic stimulus packages has been utilised, said Datuk Seri Mustapa Mohamed.

The Minister in the Prime Minister’s Department (Economy) said the government would conduct a study to find out why the utilisation rate of the allocation was so low.

“There are several schemes under the stimulus packages that involve RM1.7 billion, which is a large amount allocated by the government to help small and medium enterprises and micro (enterprises) but the level of utilisation is relatively small.

“Through several programmes such as the [email protected] programme, we will ask the participants whether they know about the four packages that the government has launched previously,” he said.

Among the four economic stimulus packages for the sector are the SME Digitalisation Grant under the Prihatin Rakyat Economic Stimulus Package and the Industry Digitalisation Transformation Scheme under the National Economic Recovery Plan (Penjana), with allocations of RM100 million and RM16 million respectively.

Mustapa also said it was his responsibility to ensure that every government initiative, including the MyDigital-Malaysia Digital Economy Blueprint, was known to every community, especially in the rural areas.

“My mission is what we do in Kuala Lumpur, I want to make sure the villagers also know and feel the (benefits),” said Mustapa, who is also the Jeli Member of Parliament.

On the [email protected] programme, Mustapa said it was a course to help 30 small entrepreneurs earning less than RM3,000 by teaching them to expand their business through digital platforms.

Meanwhile, he said the Malaysian Communications and Multimedia Commission planned to improve internet access in about 13 areas in the Jeli constituency to help the people in digital business. — Bernama

5 Principles for Operational Excellence from the Lean 5S Guide

5 Principles for Operational Excellence from the Lean 5S Guide 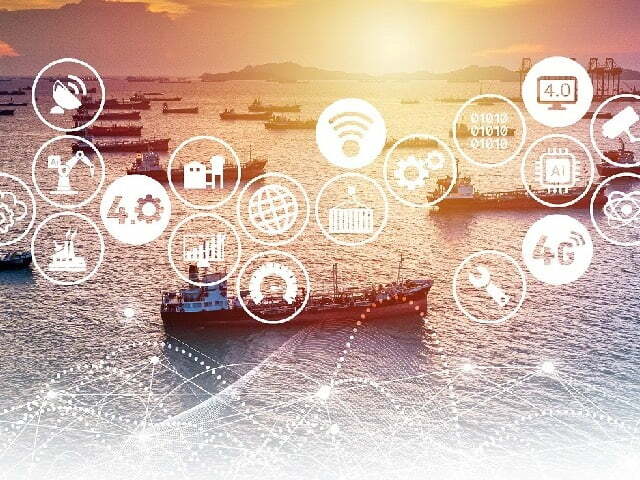 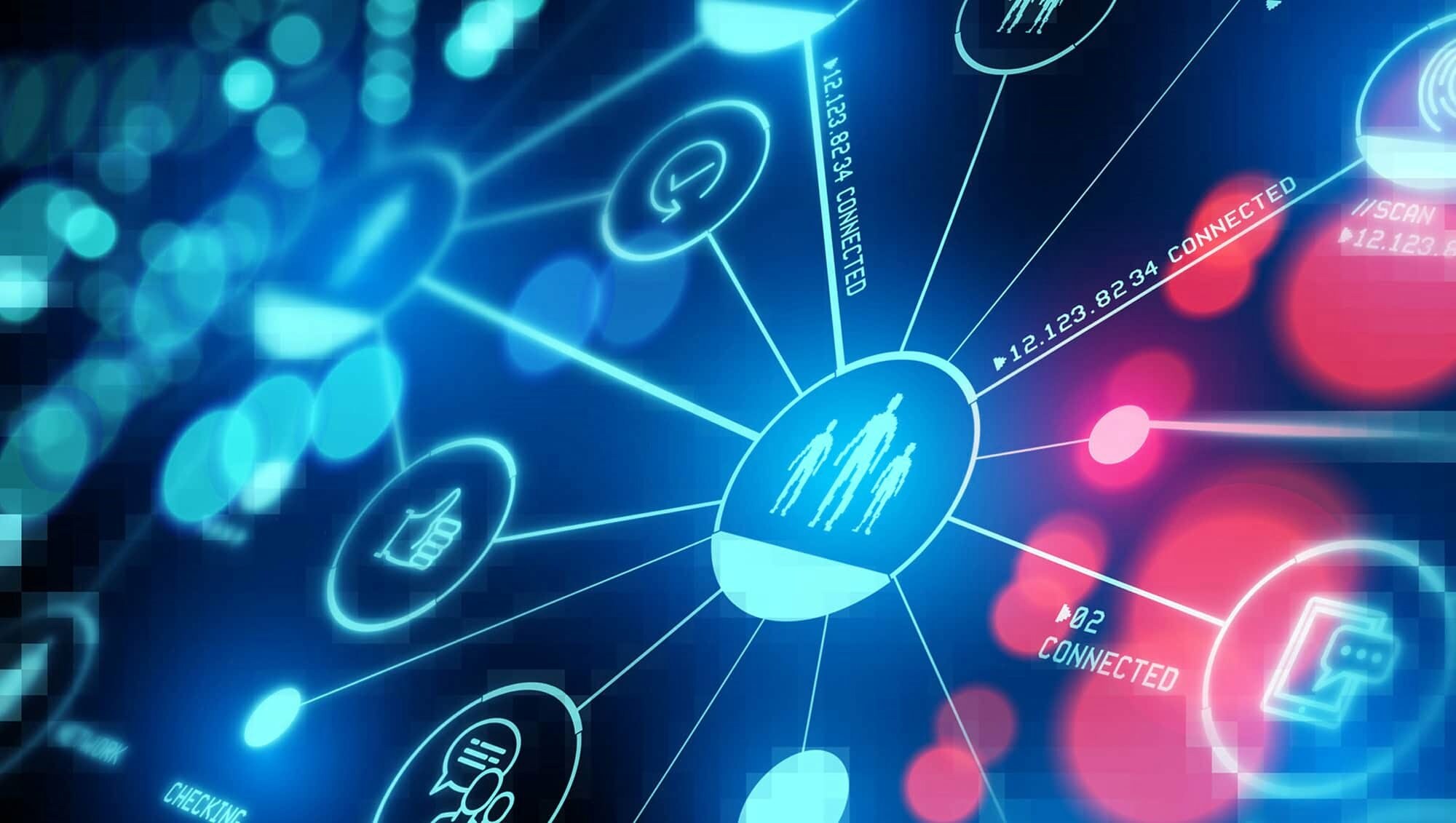 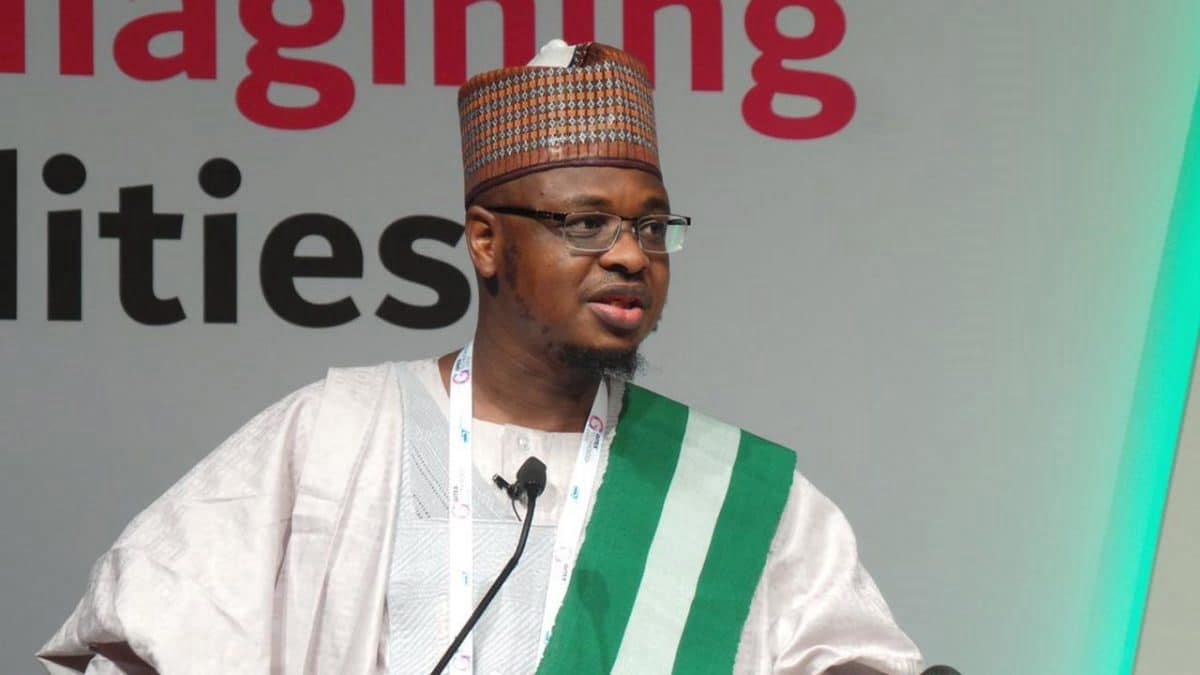