New Delhi [India], October 9 (ANI): India will likely emerge as a beneficiary of the minimum corporate tax rate of 15 per cent reached amongst 136 countries, which will help address challenges posed by digitalisation, said Deloitte India Partner Sumit Singhania on Saturday.
Around 140 countries, including India, agreed to set a minimum corporate tax rate, in a major overhaul of international tax rules that will clamp down on tax havens.
“Global consensus reached on OECD Inclusive Framework‘s two-pillar solution is massive step forward in combating tax challenges of digitalisation. Newly coined nexus and profit allocation rule (Pillar 1) and Global Min- Tax rule (Pillar 2) ought to ensure large MNEs pay a fair share of taxes in market jurisdictions like India,” Singhania said in a statement.
Deloitte India Partner stated that the change will similarly require India to share the tax base of large domestic conglomerates with other market jurisdictions.
“On balance, India being a massive market for global MNEs will likely emerge net beneficiary of this tax policy reform that will gradually evolve to replace century-old international tax rules based on physical presence as the threshold for taxing rights given to market countries,” he added.
The Organisation for Economic Cooperation and Development (OECD) on Friday had said this deal still has to be implemented by lawmakers in each country, but the agreement by 136 nations is a major breakthrough in efforts to ensure global corporate behemoths pay their share, New York Post reported.
“Political Consensus reached amongst 136 countries, including all OECD and G20 nations after Ireland and Hungary came onboard, marks the culmination of years of intensive works carried out by OECD Inclusive Framework to reach a global solution in dealing with challenges of digitalisation,” Singhania said.

He further added that the two pillar solutions will result in a redistribution of USD 125 billion taxable profits annually, and ensure global MNEs pay a minimum 15 per cent tax once these measures are implemented in 2023.
Singhania said that OECD Inclusive Framework has tied up several loose ends and drawn the roadmap to its implementation. “In the end, two-pillar solutions ought to be reckoned as an enduring overhaul of the century-old international tax regime, that’s here to change the rule of the global profit allocation amongst taxing jurisdictions completely,” he added.
Meanwhile, Shardul Amarchand Mangaldas & Co termed the deal on global corporate tax rate an important win for tax diplomacy, and a seminal moment in international tax history.
“A consensus on pillar 1 and pillar 2 are key to secure a more certain and stable tax regime for multinationals and governments. While the fine print is awaited, India is balancing its interests both as an importer and an exporter of capital, goods and services. The deal will prevent a race to the bottom amongst countries,” Gouri Puri, Partner, Shardul Amarchand Mangaldas & Co said.
Amid Singhania, Partner in Shardul Amarchand Mangaldas & Co said the move will go to head off unilateralism in taxing the digital economy.
“Once again the world will be global atleast in following the principles of taxation rather than following territorial laws. This is a formative and groundbreaking development in the space of tax policy. Now the all the glazing will be on its implementation, which is key to its success,” Singhania said.
Multiple media reports say that this deal will make sure Big Tech companies. Several major tech firms, including Facebook and Google, set up their European headquarters in Ireland, which currently has a corporate tax rate of 12.5 per cent.
The deal would also force giant firms such as Amazon, to pay taxes wherever they have customers. (ANI)

Home schooling increasing, and not just due to Covid 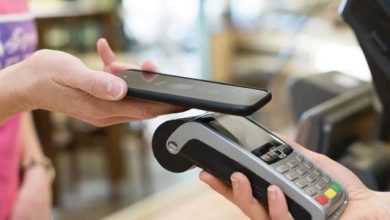 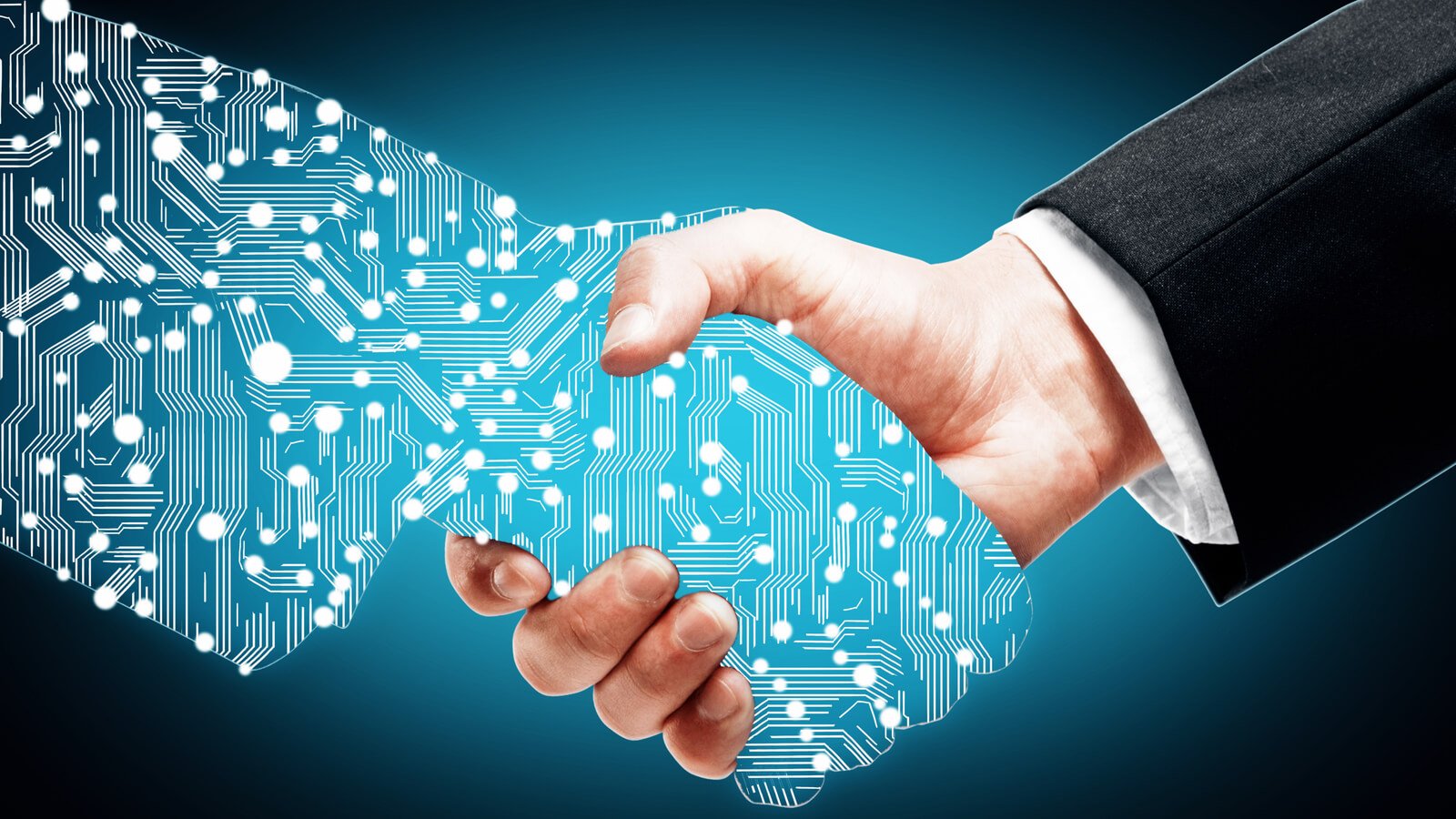 Businesses urged to invest in digitalisation 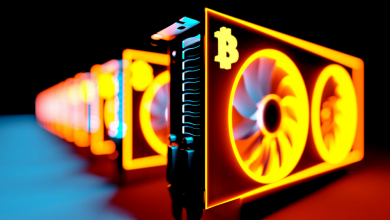 It’s not done yet 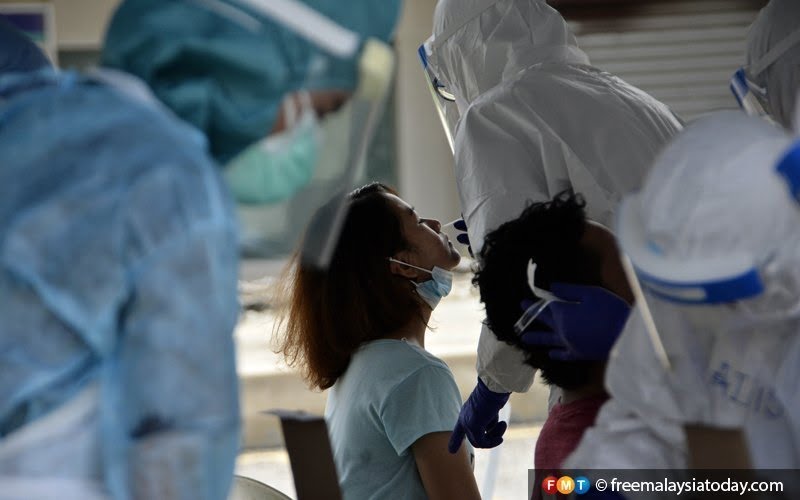