At Lindell’s 72-hour cyber symposium in Sioux Falls, South Dakota, the experts were meant to reveal concrete proof that China helped Joe Biden “steal” the 2020 election, but this did not happen.

Rob Graham, a cyber expert who attended the event, said it was just full of “random garbage that wastes our time.”

For its report, Salon spoke to Josh Merritt, a former member of Lindell’s “red team” at the event, who said the money was split among a multiple people.

Merritt told Salon that most of the money went towards a $1.5 million luxury home in Naples, Florida, for Dennis Montgomery. According to the outlet, Montgomery is a discredited former government contractor and part of Lindell’s inner circle.

The reported purchase appears to have been completed on July 12 – weeks before Lindell’s voter-fraud event. According to Salon, Montgomery did not even attend the event.

Khaya Himmelman, a reporter for the Dispatch, attended Lindell’s cyber symposium. She told Salon: “It’s so obvious Lindell was taken for a ride. I’m not surprised about Montgomery’s involvement, but I couldn’t have guessed a house in Florida was involved. I’m only left wondering how Lindell fell for it.”

Salon reached out to Lindell for comment but said he hung up. Lindell did not immediately respond to Insider’s request for comment. 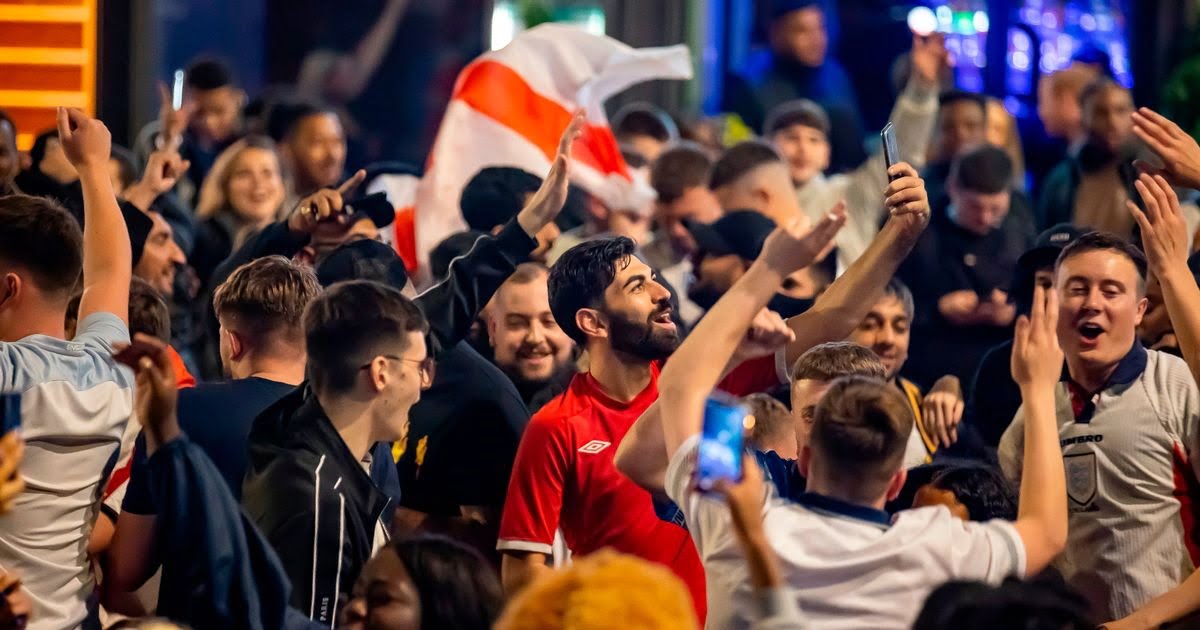 ‘Alexa, is it coming home?’ – the hilarious responses from Amazon Alexa 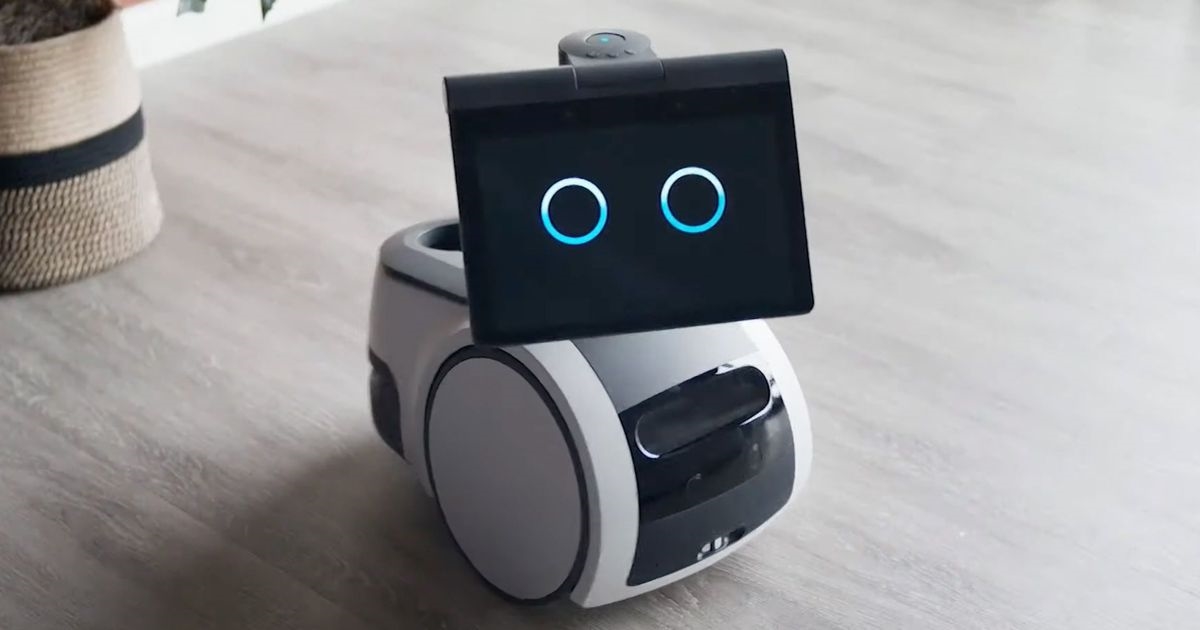 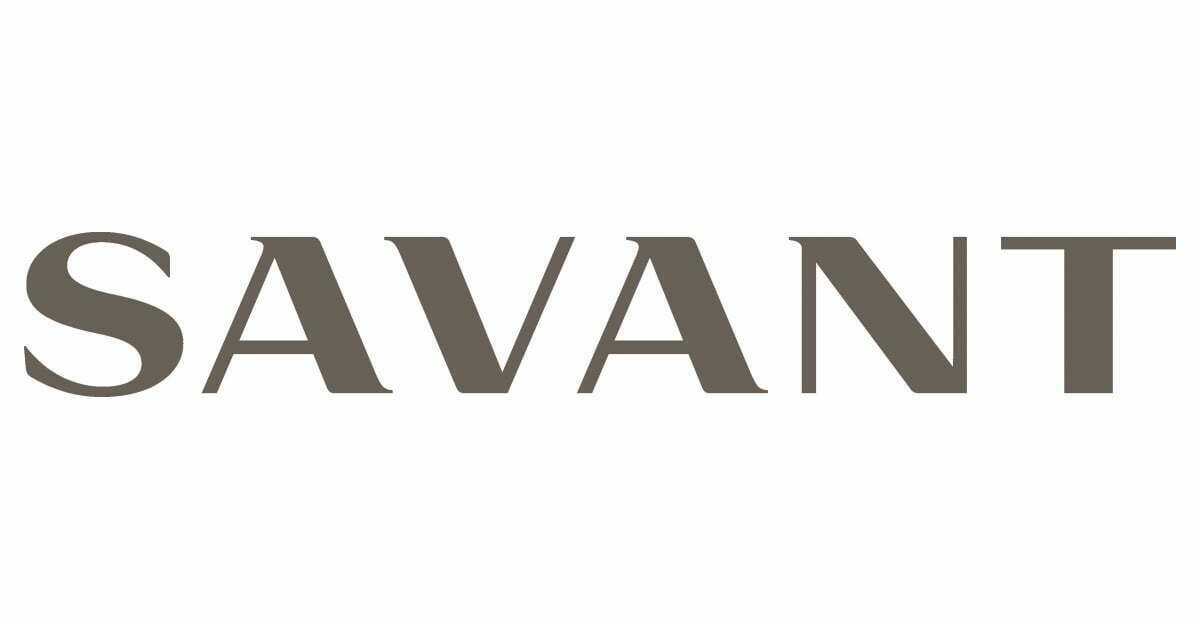