While we wait for new virtual reality hardware from Meta – including the Oculus Quest 3 and the mysterious Project Cambria – there’s news of some internal shuffling around on the software side that could have an impact on these upcoming devices.

According to a report from The Information (via The Verge), the company formerly known as Facebook is disbanding the team working on an all-encompassing VR and AR operating system with the name XROS.

That team was made up of some 300 people apparently, so this is quite a significant restructuring by Meta. Those team members are reportedly splitting off to other projects inside the company, including work on Augmented reality glasses.

In a statement, Meta didn’t confirm the disbanding of the XROS team but did say it wanted to “speed up the development of solutions that are hyper-tuned for each product line” – which sounds as though there won’t be any unifying OS that covers all of the company’s products for the time being.

It’s not clear where this leaves the follow-up to the Oculus Quest 2 or the higher-end Project Cambria headset, but it seems a safe bet that these devices won’t come with a brand new software platform on board.

The Quest 2 runs an operating system based on Android and it seems as though Meta is going to stick with that software for the time being. One change has already been confirmed though: the Oculus brand name is being dropped from future hardware as everything comes under the Meta umbrella.

With the Oculus Quest 2, virtual reality has finally edged relatively towards the mainstream: it’s affordable, it’s easy to set up (with no computer connection required), and there are plenty of cool games available for it.

Then there’s augmented reality, the overlaying of digital graphics on the real world. This is more ubiquitous than VR (you can play around with it on any modern smartphone), but so far we haven’t really seen a lot of compelling uses for it.

Meanwhile, the biggest names in tech seem keen to mix VR and AR together in what is often called mixed reality or XR. Apple is apparently working on software and hardware that go in this direction, and other companies are likely to follow.

If the internal Meta restructuring has happened, it’s evidence that there’s still a lot of uncertainty about what AR and VR hold – both separately and combined together. It might be some time yet before we see a genuinely compelling mixed reality device.

Home schooling: It may be trickier than you think 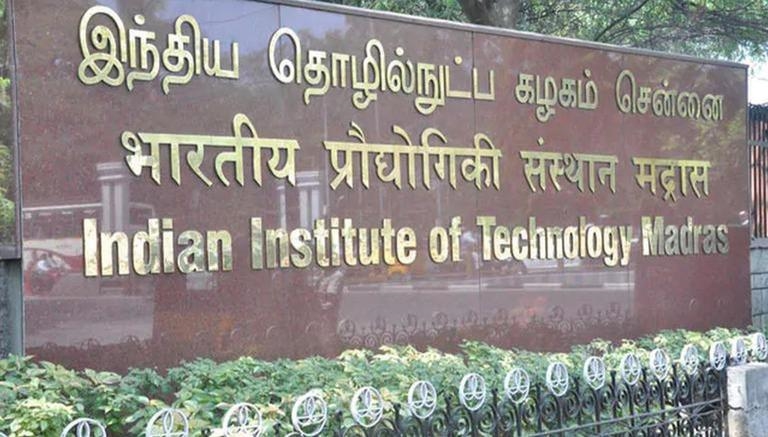 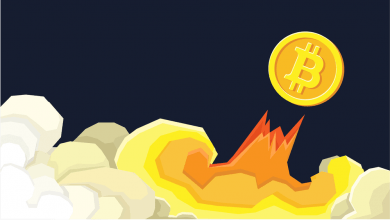 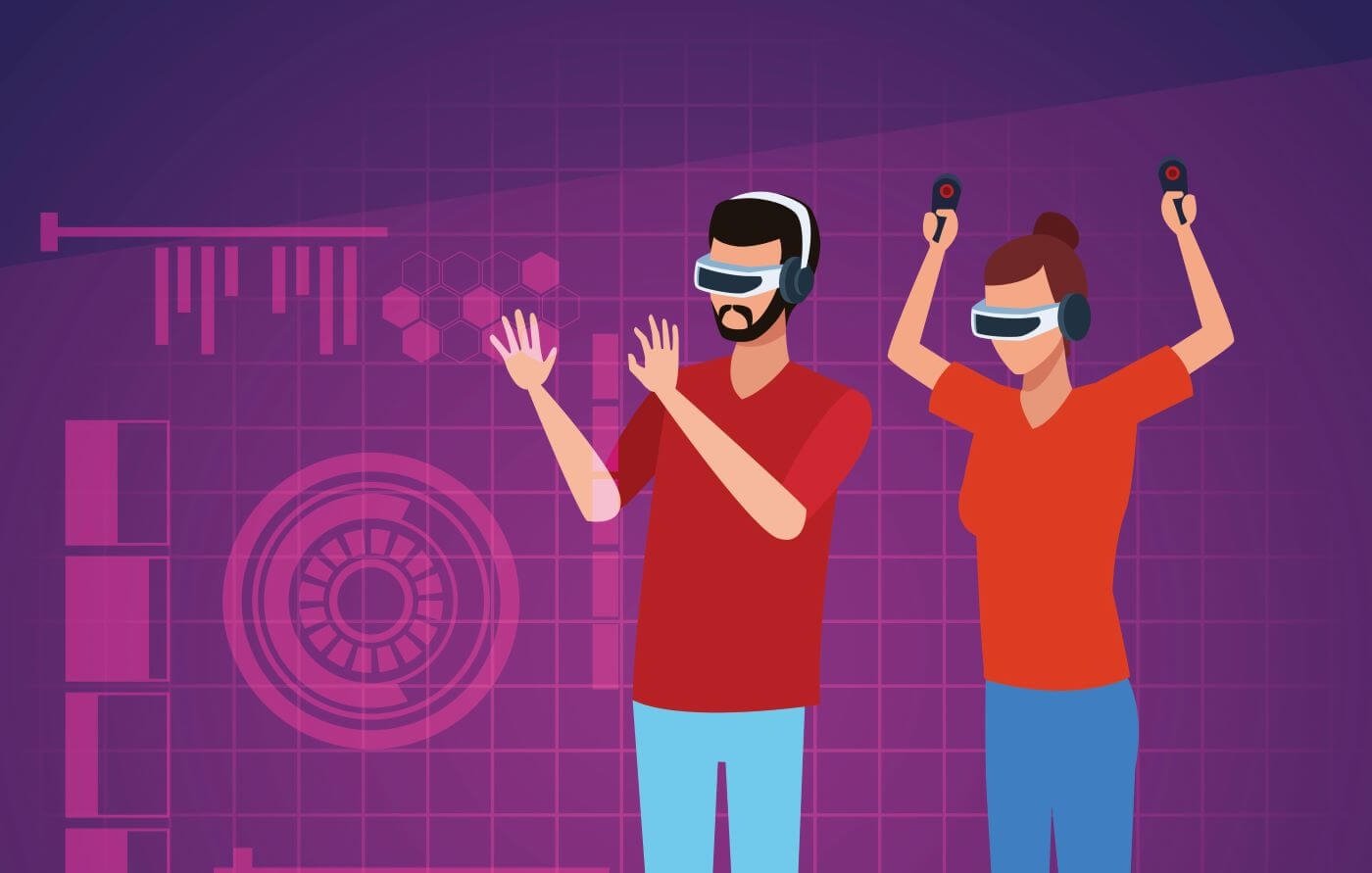 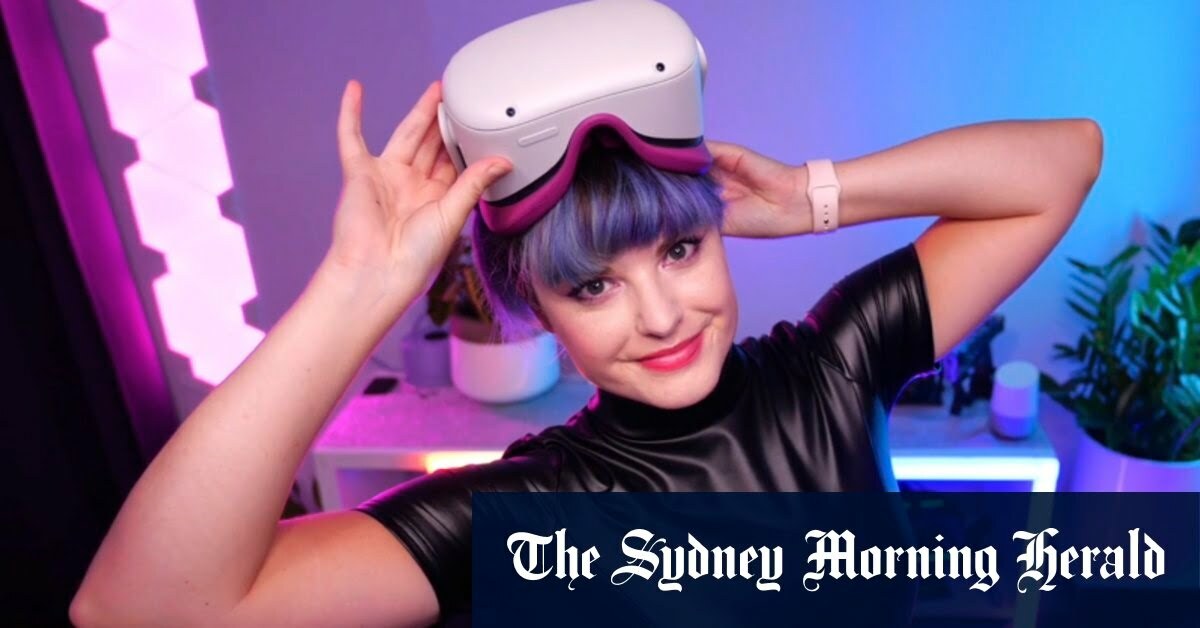 Virtual reality edges closer to mainstream success, thanks in part to Meta