Stating that “any airplane interference from 5G antennas could be catastrophic for the Beachmont neighborhood,” Councillor Joanne McKenna has requested federal assistance on the safety issue from Congresswoman Katherine Clark.

The City Council unanimously approved McKenna’s motion at its Feb. 7 meeting that Mayor Brian Arrigo communicate the City’s concerns to Clark relative to the 5G cellular phone antennas that are situated within a 2.5-mile radius of Logan Airport.

“This is a really serious problem and it’s only surfaced in the last three months,” said McKenna, who is a resident of Beachmont.

McKenna read data stating that the Federal Aviation Administration “has warned that the C-Band phone networks could disturb and scramble aircraft radar making it dangerous at night for planes to land.”

McKenna said that aircrafts fly directly over homes in Beachmont at all hours of the night. She noted that some international airlines have suspended flights to certain U.S. destinations, “but this does not include Logan Airport.”

“Verizon and AT&T has heavily advertised its 5G Ultra-Wideband systems, claiming it would soon be available for 100 million people in the U.S., including residents of Greater Boston,” McKenna told the Council. “But the frequencies are very close to the ones used by the radar altimeters on planes, which use a radio signal to measure the distance to the ground and are vital to landing in the dark and in inclement weather. Interference from C-Band towers makes some radar altimeters dangerously inaccurate. This could be a catastrophe for Beachmont.”

McKenna said she wants Cong. Clark to propose legislation prohibiting the 5G antennas from coming within a 2.5-mile radius of Logan Airport.

Ward 4 Councillor Patrick Keefe, a co-sponsor of the motion, said, “I don’t want to be hypocritical. We all use cell phones, we all use the internet, and we all rely on this type of towers to support our internet activity.

“But I hate when someone says you can’t say no, or we have no right to refuse things. This is a great example of major airlines refusing to fly into Logan International Airport for 5G cell towers in an around the area. That tells you something’s wrong out there,” added Keefe.

Keefe said he is hopeful that the Council’s action will lead to answers to the safety concerns and “give us the right to be able to choose whether we want these [5G antennas] in our community.” 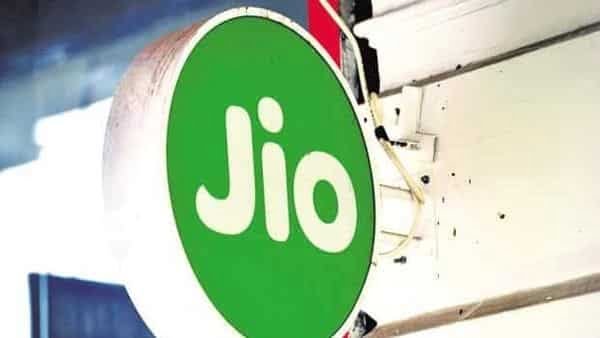 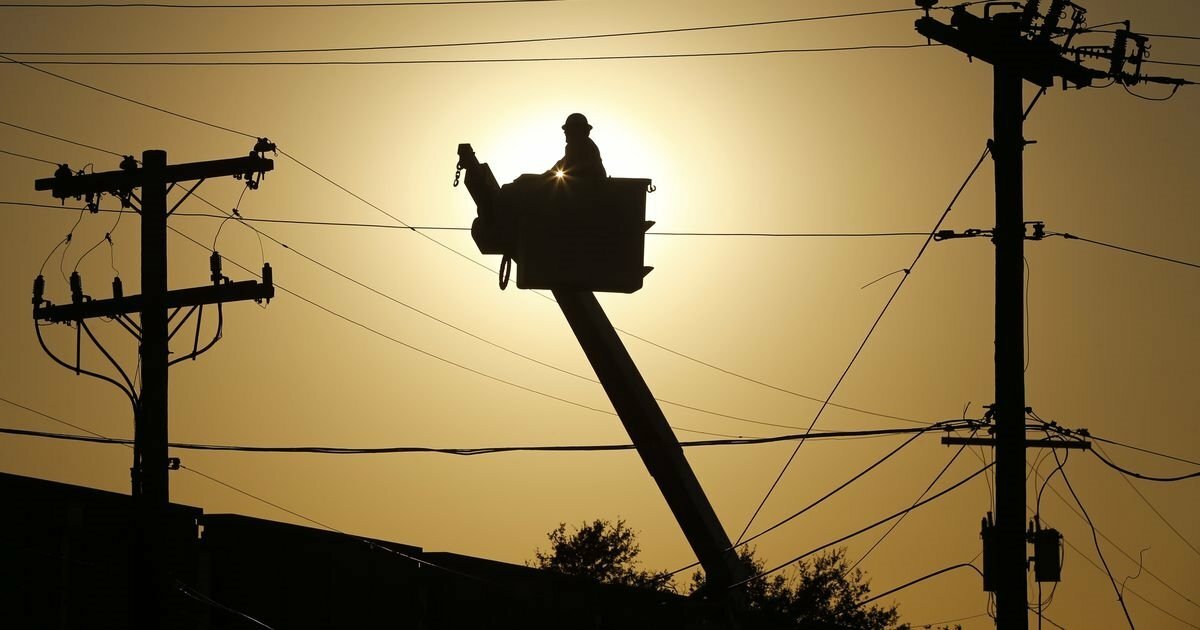 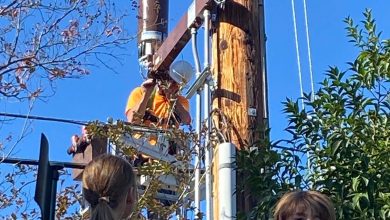