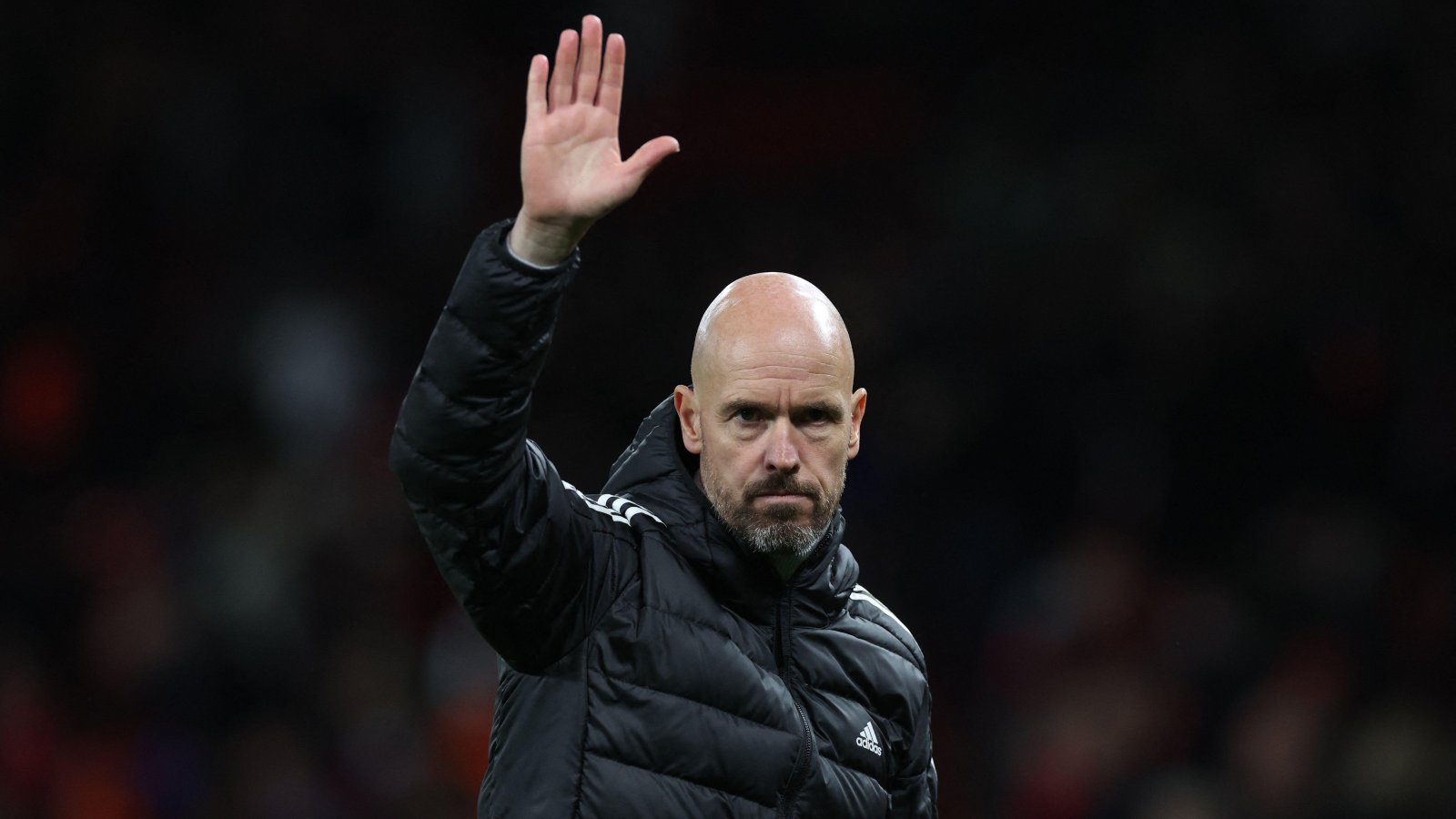 The Man Utd hierarchy are ready to back Erik ten Hag by bringing in another new signing in January, according to reports.

And, despite a rocky start to the season which saw Man Utd lose their first two Premier League matches to Brighton and Brentford, Ten Hag has had a positive start to the new campaign.

Man Utd have only lost one of their last ten Premier League fixtures and are through to the Europa League knockout play-off round against one of the Champions League drop-outs.

And thanks to their promising start to the new season, Man Utd are now reportedly ready to continue backing Ten Hag in the winter transfer window.

Journalist Rudy Galetti claims that the Man Utd board are ‘ready to place another shot at the request of the Dutch manager’ with Ten Hag looking to bring in another winger.

And Galetti adds that Man Utd are ‘about to define the agreement with PSV for the purchase of’ Cody Gakpo, who was heavily linked to Man Utd, Leeds and others in the summer transfer market.

It is claimed that Man Utd are now ‘ready to please the new coach on all fronts’ after his promising start to life at Old Trafford with Ten Hag seeing Gakpo as a key signing to ‘restore’ the Red Devils to ‘levels they deserve’.

A recent report claimed that PSV Eindhoven would accept as little as £25m for Gakpo in the January transfer market despite him contributing nine goals and 11 assists in 12 Eredivisie games this season.

After the transfer window closed, Gakpo was outspoken about his desire to move to Man Utd in the summer, he told The Times: “I was close to leaving, I spoke to Erik ten Hag a few times at Manchester United.

“It ended about a week before the end of the transfer window and in that week I had to decide if I would go to Leeds or Southampton. In the end, I stayed, but it was a stressful period.”

He added: “I like being here, I want to win trophies here and do my best for the club.

“But if I got the chance to go to the Premier League or something, of course I would have to consider that option. At that time it was hectic for me but I recovered pretty quickly.”

From 13 teams to 70 in three years, esports on the rise in Nebraska schools 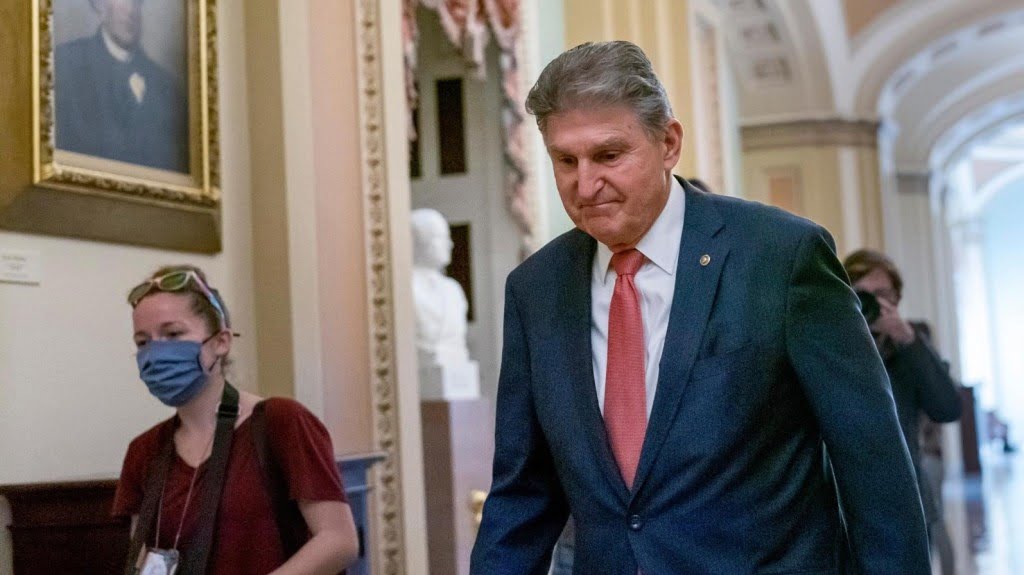 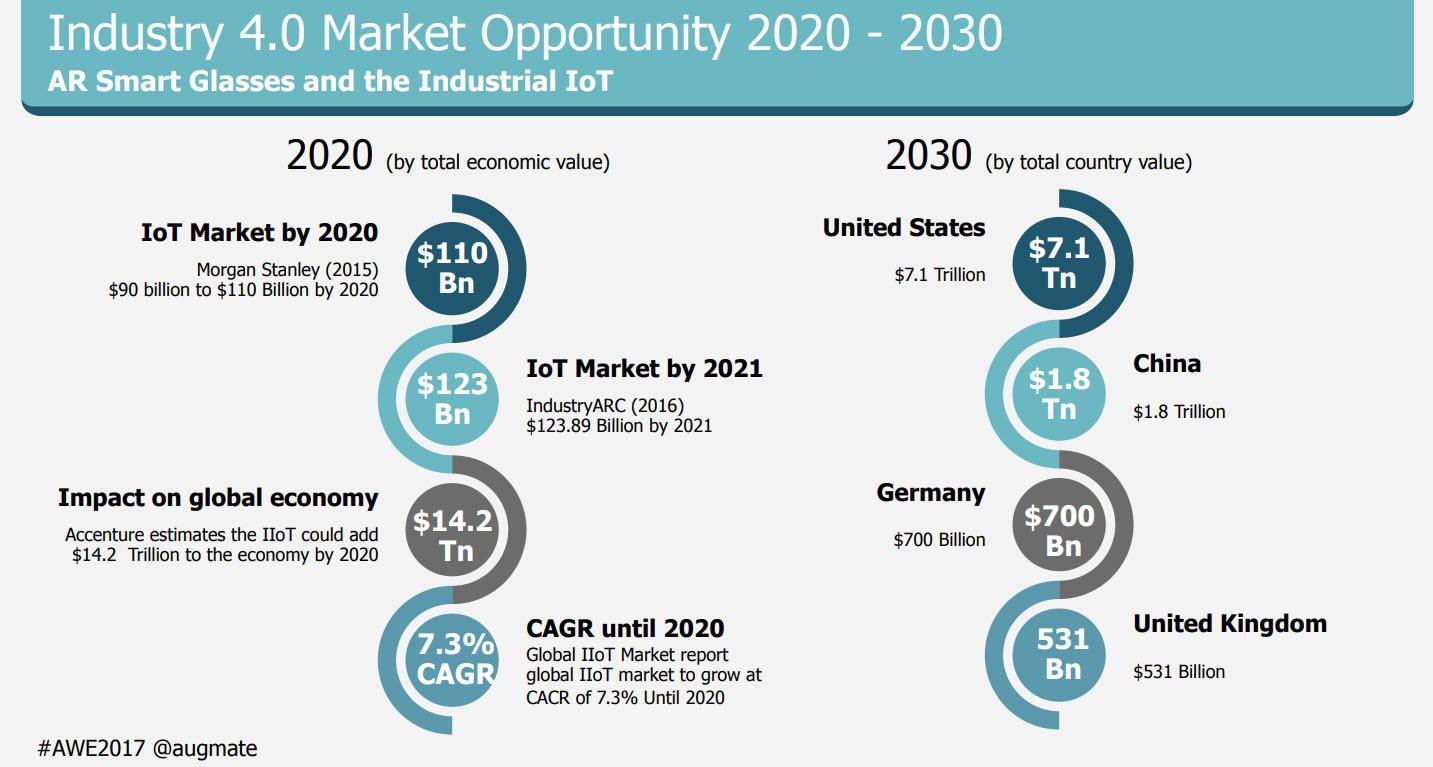 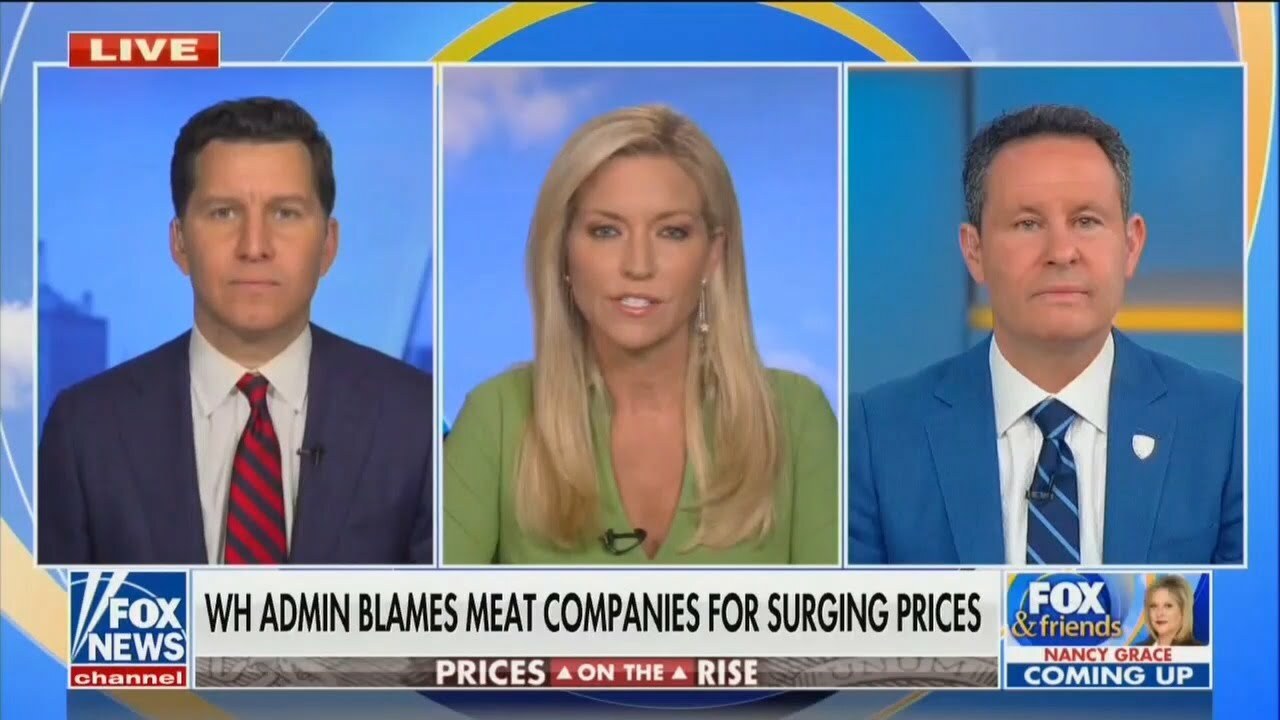 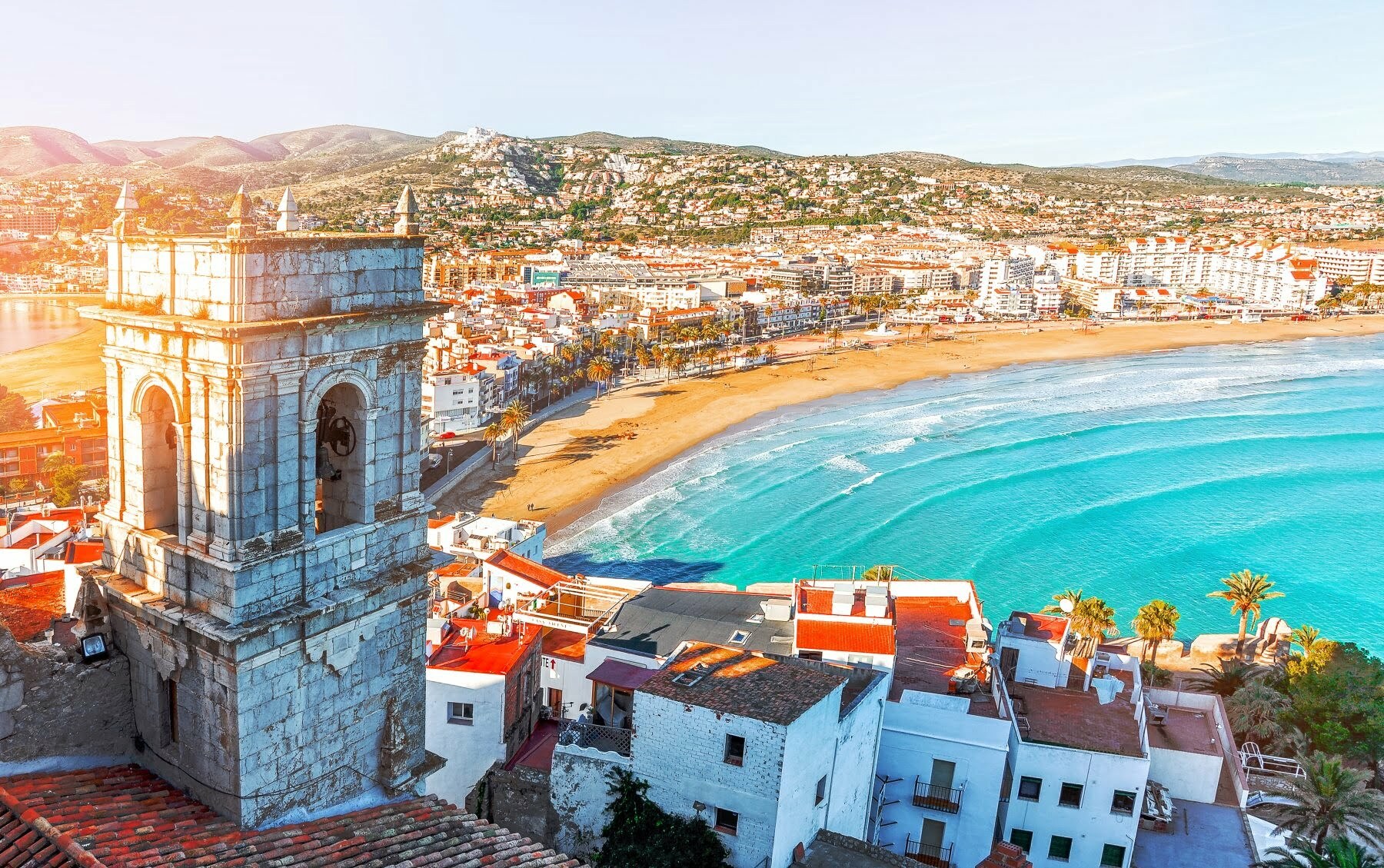