The Riverside County coroner’s office Saturday named the 49-year-old man who was killed in a two-vehicle crash on southbound Interstate 15 in Lake Elsinore.

The crash occurred at 11:10 p.m. Friday near the Railroad Canyon/Diamond Road exit, according to the California Highway Patrol.

A vehicle stalled in the center divider was struck by a pickup truck, spreading debris across lanes of the freeway, the CHP said.

Francisco Deluna of Perris was pronounced dead at the scene, according to the coroner’s office.

A second person involved in the crash was uninjured, the Riverside County Fire Department reported. 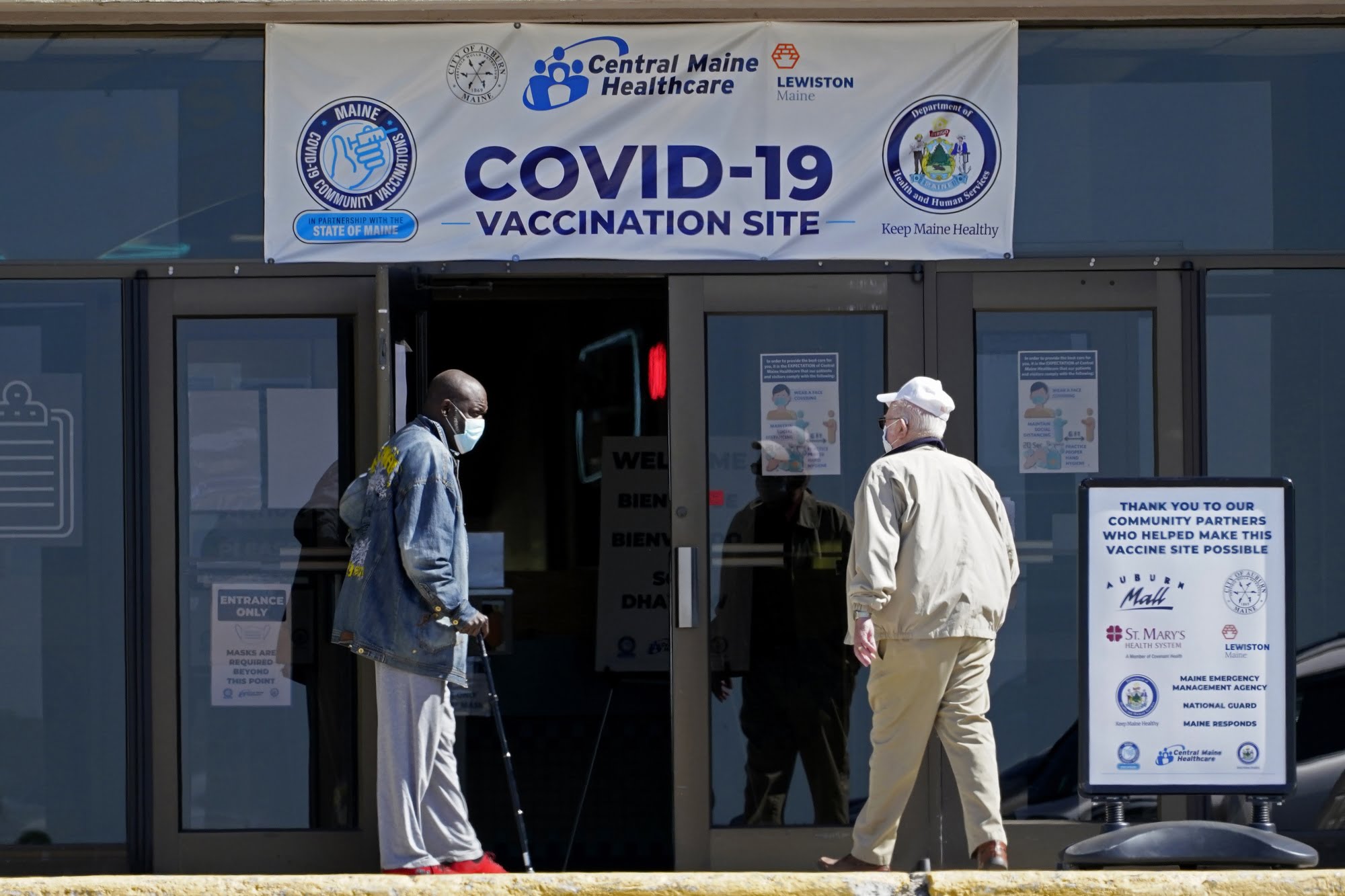