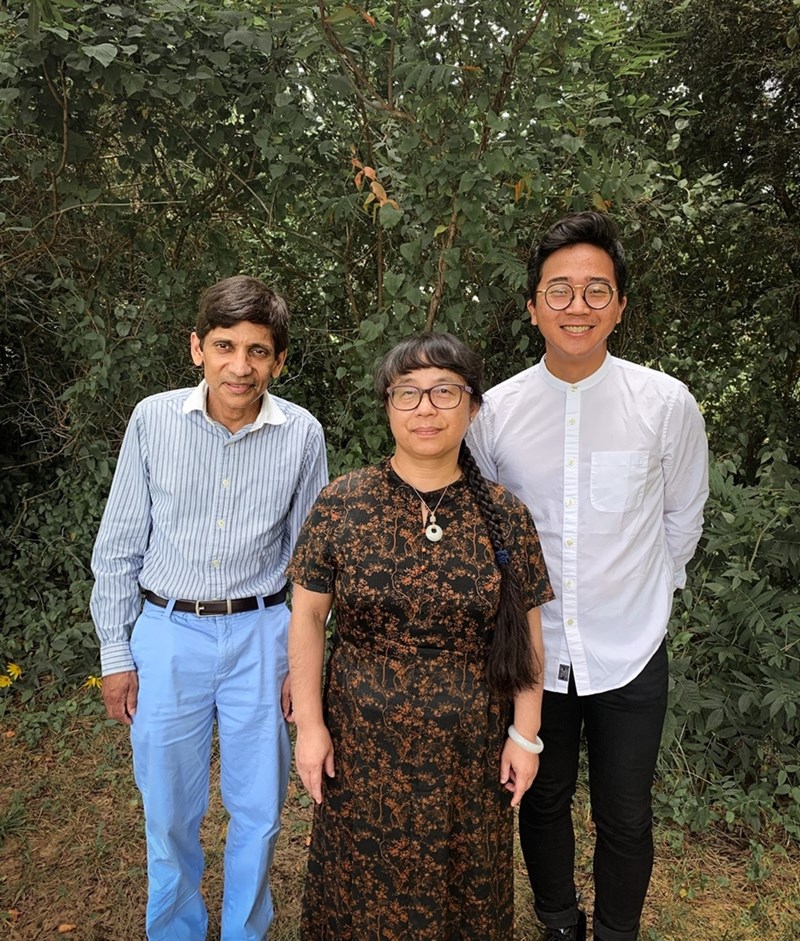 The grant will enable SIEV to continue developing its business model as well as its catalytic membrane technology. This technology takes lignocellulosic biomass or other carbohydrate-rich feedstock, such as corn fiber or agricultural waste, and converts it into marketable products, like biofuels and bio-based products. SIEV will initially focus on ethanol production.

The U.S. generates an estimated 386 million tons of biomass waste a year, most of which is either burned or sent to landfills, representing a potentially vast amount of viable feedstock for biofuels and other uses. The company’s initial focus on ethanol production will enable production plants to convert the cellulosic corn fiber byproduct they currently sell as low value animal feed into the more lucrative cellulosic ethanol, a biofuel.

The company is based on several patents held by Ranil Wickramasinghe, distinguished professor of chemical engineering, and Xianghong Qian, a professor of biomedical engineering. The company is led by their former undergraduate student, Davar Sasongko. A subaward of $81,839 from the larger SBIR grant will go to Wickramasinghe and Qian to validate their catalytic membrane technology’s ability to convert corn fiber to biofuels.

While there are only around 200 ethanol production plants in the country, Wickramasinghe described it as “a beachhead market, representing the shortest path to commercialization for the company.” With SIEV’s bolt-on technology, existing equipment can be adapted onsite to convert its corn fiber byproduct into cellulosic ethanol, a more profitable product. This also means more ethanol can be produced from the plant’s existing corn feedstock. There are no other transportation costs or other refining facilities involved.

Sasongko also noted that, in addition to earning more money off the byproduct of ethanol production, ethanol companies that adopt SIEV’s reactor system can generate Low Carbon Fuel Standard (LCFS) credits – part of a market-based incentive program designed to reduce the carbon intensity of transportation fuels within participating states, such as California. These LCFS credits can then be sold for additional revenue. He also stated that SIEV “can use the ethanol industry as a springboard into other markets and applications utilizing bio-based platform chemicals.”

Importantly, Qian emphasized that their preferred feedstocks “don’t compete with food. You can utilize cellulose, food and agriculture waste, which you can’t make use of. All of it can be turned to biochemicals.” This includes things like almond shells, rice hulls and woody biomass.

Assuming successful completion of Phase I, SIEV anticipates having at minimum a viable product by the end of Phase II, which would begin summer of 2022.

The researchers were previously assisted by both gap and commercialization funding from the university’s Chancellor’s Fund. The SIEV cofounders also participated in the NSF I-Corps program.

About the University of Arkansas: As Arkansas’ flagship institution, the U of A provides an internationally competitive education in more than 200 academic programs. Founded in 1871, the U of A contributes more than $2.2 billion to Arkansas’ economy through the teaching of new knowledge and skills, entrepreneurship and job development, discovery through research and creative activity while also providing training for professional disciplines. The Carnegie Foundation classifies the U of A among the top 3% of U.S. colleges and universities with the highest level of research activity. U.S. News & World Report ranks the U of A among the top public universities in the nation. See how the U of A works to build a better world at Arkansas Research News.

"The TN and KY border was well known as a scary place to travel thru. Lots of missing people." 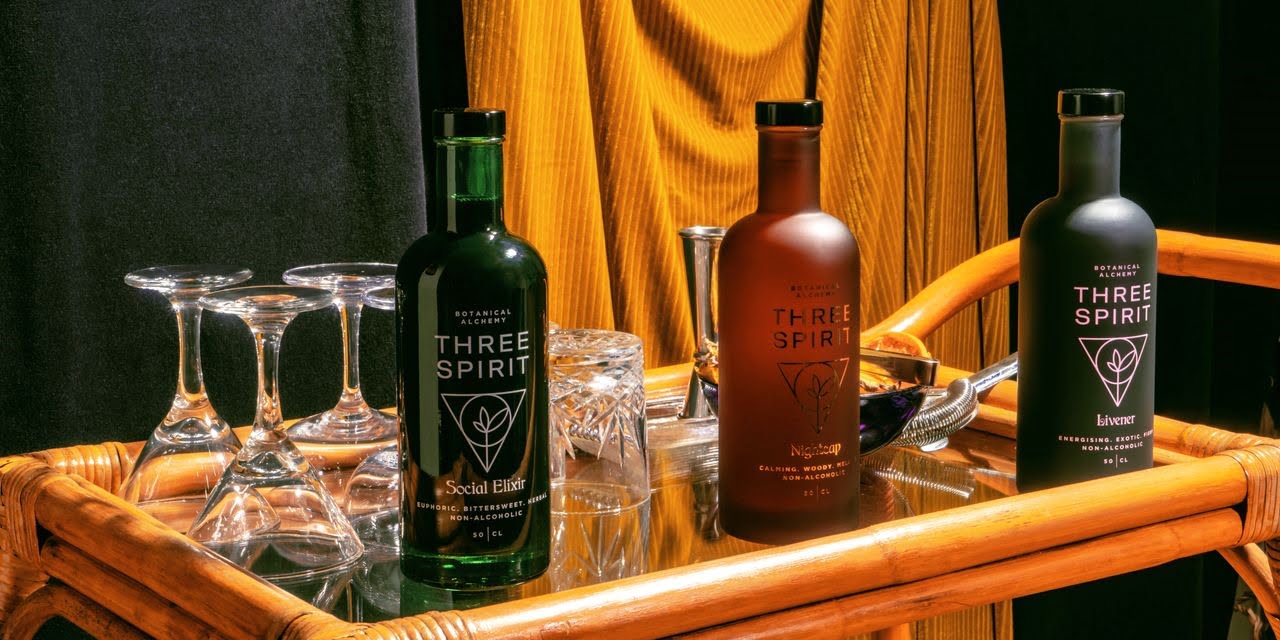 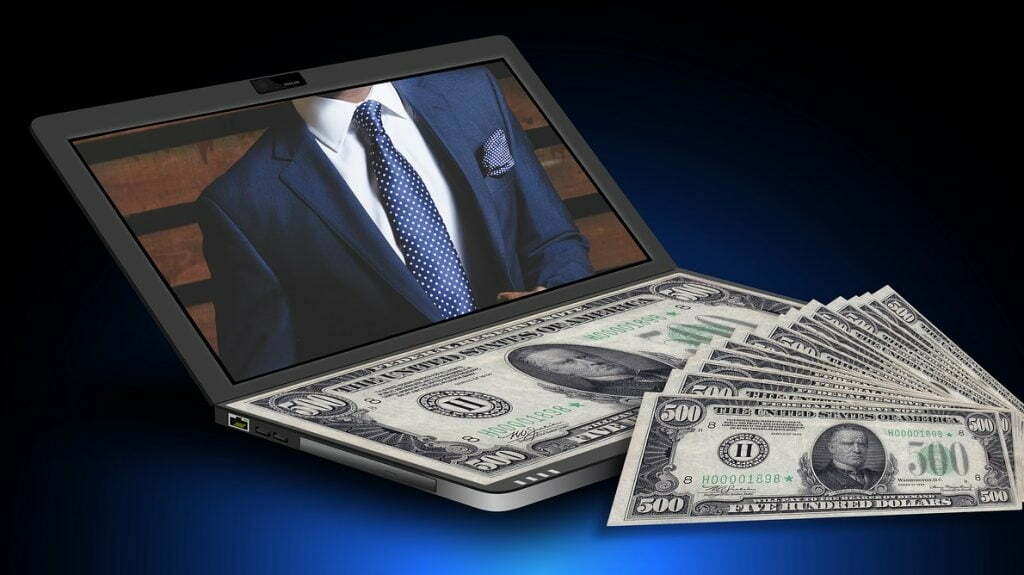 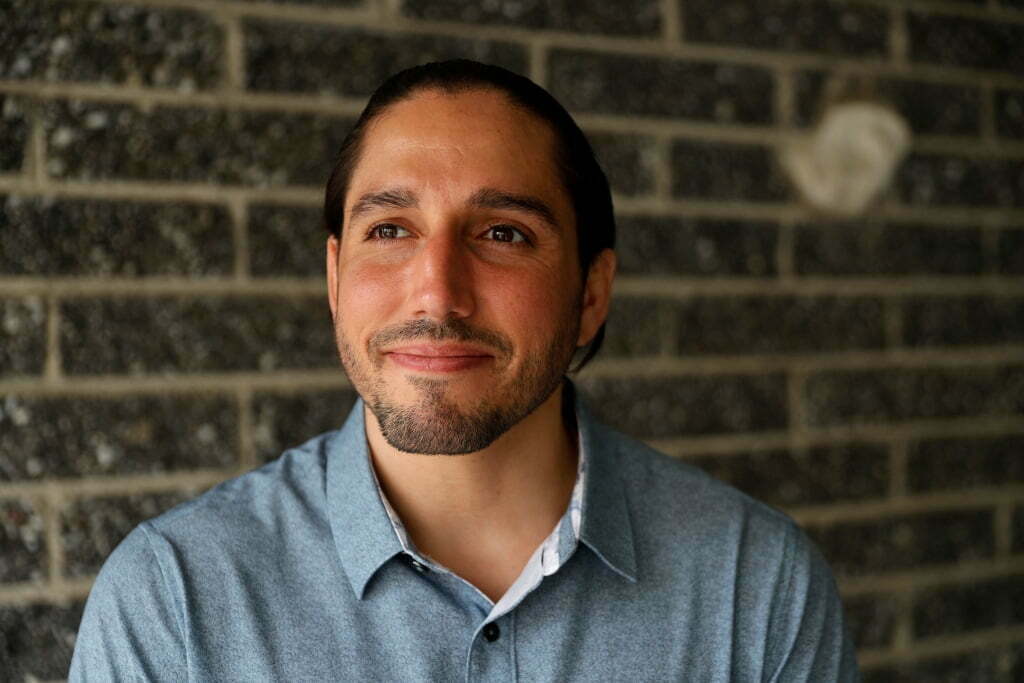