With the war in Ukraine, there have been concerns that Russia may retaliate and begin cyber-attacks on the U.S. and other allies.

Andrew Lemon, a Principal Security Engineer, says that the main threat is going to be against companies and not the everyday person.

“This is more so going to be impacting companies and less so people,” says Lemon.

He says at this point companies should have invested in good security, but if not, the time is now.

Russian hackers that we have dealt with in the past have invaded company’s security systems.

One example from May of last year was when a ransomware attack shut down several of the Tulsa City services, including police body cams and certain utilities.

In that instance, they wanted money, and now experts say they would be hacking for military purposes.

“CIST has issued a shield up warning. Personally, companies should have been doing this all along. So, in terms of cybersecurity, while yes we are in a heightened sense of awareness, it should be business as usual in terms of what we’ve been doing.” Lemon said.

“We saw Russian spy satellites get hacked, Russian gas lines as well as their power grid. The retaliation of that, because of U.S. Based sanctions or maybe they see it as material support for the enemy, could be bad.” said Lemon.

Lemon says everyone can help protect themselves by choosing unique, challenging passwords and having two-factor authentication.

Is 5G truly green, or will it burn up more resources? 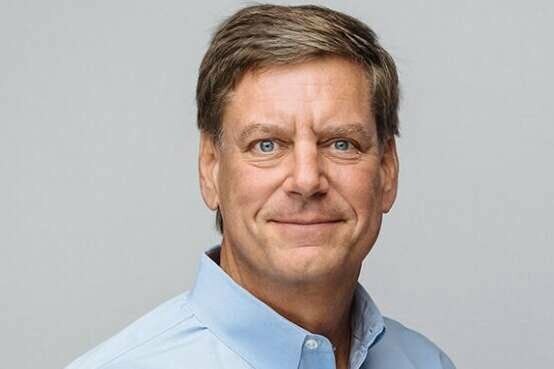 Agencies scrambling to get a grip after SolarWinds hack 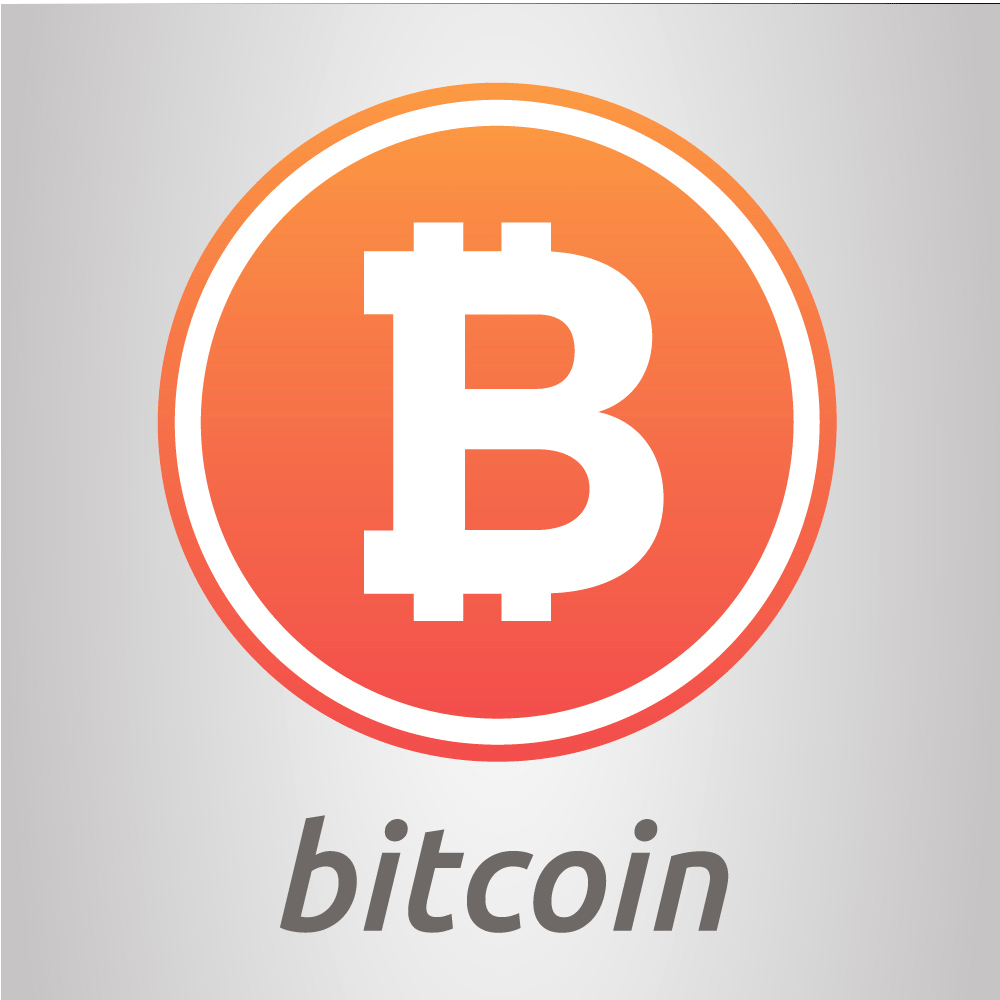