Get ready for a new drone to launch on March 2. Chinese drone manufacturer DJI has scheduled a new product launch event set for next Tuesday, March 2 at 9 a.m ET. And all signs indicate it’ll be a DJI FPV drone.

DJI left few details, save for a shadowy photo of a new drone, and one, 13-second long promo video of what more than likely was shot from a racing and stunt drone, which most people call an FPV drone. FPV is short for first-person-view, meaning it’s operated by the pilot looking directly at the camera’s video feed to navigate, rather than looking at the drone as it flies in the sky.

While theoretically any drone can be an FPV drone as long as the pilot is using the live video feed as guidance (rather than the alternative, which is flying via line of sight), FPV drones are most common in the world of drone racing.

Drone racing is slowly but surely gaining traction, especially amidst coronavirus as a naturally socially-distanced activity. Drone racing is an e-sport that involves completing an obstacle race course in the fastest possible time. It’s aired on ESPN. In 2020, the Drone Racing League told The Drone Girl that over the past year, average viewership had increased by nearly 200%, virtual drone racing participation increased by 90%, and its social media fanbase grew by 60%.

In the same vein of drone racing, many skilled drone pilots also enjoy FPV freestyle, which involves navigating tight corners, under trees, around obstacles and through small openings all while doing tricks.

In a later tweet – whether coincidentally or not — DJI sent out a video of its DJI Digital FPV System shot by Rotor Riot, one of the most famous FPV drone teams out there.

For what it’s worth, we have seen unconfirmed, leaked images of a DJI FPV drone widely shared online. The form of the drone itself is pretty different from most of DJI’s other drones. Most drones in the Phantom line look quite similar, and it can be tough to tell Mavic drones apart.

Among the standouts of the leaked images is a unique controller design that would only need to be controlled with one hand, that will likely be an accessory/add-on (and it also looks like the standard controller is an option too).

Leaked images of an unconfirmed drone that could be a DJI
FPV drone that may be released next week.

While this launch could be DJI’s first FPV drone, this is far from DJI’s first foray into drone racing. DJI in 2017 launched DJI Goggles, essentially their own brand of FPV Goggles. Then, it introduced DJI Goggles RE (RE is short for Racing Edition), which gave DJI’s OcuSync video transmission module a low-latency, high-performance camera digital video signal from up to 7 km away.

What a DJI FPV drone could mean for drone racing

Drone racing is a growing, yet still small industry. Most drone racers fly their own, home-made drones. With limited, ready-to-fly racing drones, less technologically-inclined newcomers may be less inclined to try racing themselves. But a new DJI FPV drone could change that.

It’s probably unlikely that top-tier racers will be flying a DJI FPV drone for competitions given the emphasis on customized specs, but a DJI-ready-to-fly drone could be a gateway for new pilots to get into the hobby.

A 2020 report from Transparency Market Research predicted that the drone-racing market could reach $237 million by the end of 2020, and grow to $786 million by 2027. In fact, DRL has already raised millions of dollars in funding.

Check back with The Drone Girl on Tuesday, March 2 for the latest news around DJI’s new product launch. And to ensure you don’t miss anything, subscribe to my weekly newsletter here.

In the same vein of drone racing, many skilled drone pilots also enjoy FPV freestyle, which involves navigating tight corners, under trees, around obstacles and through small openings all while doing tricks. 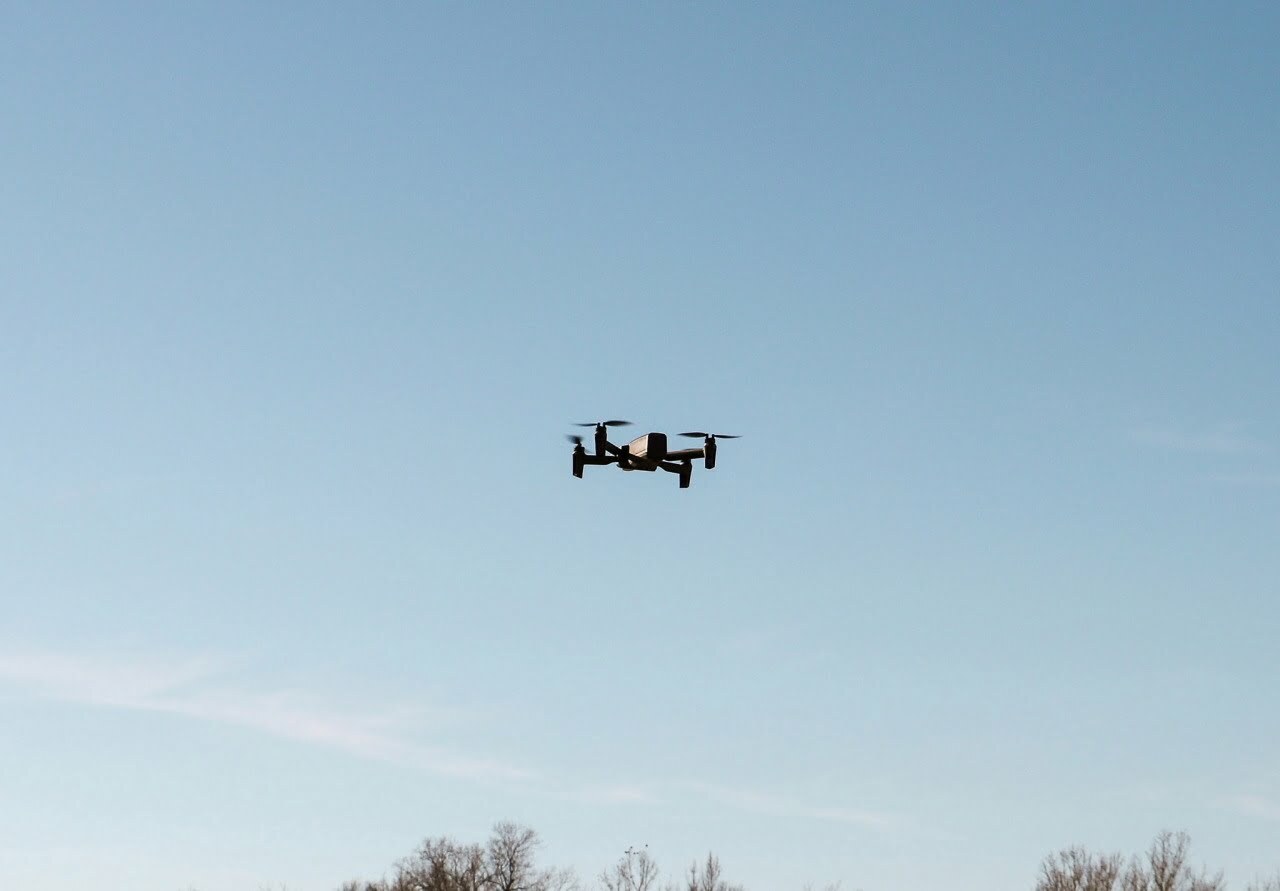 MSSU’s drone program: the future of the workforce 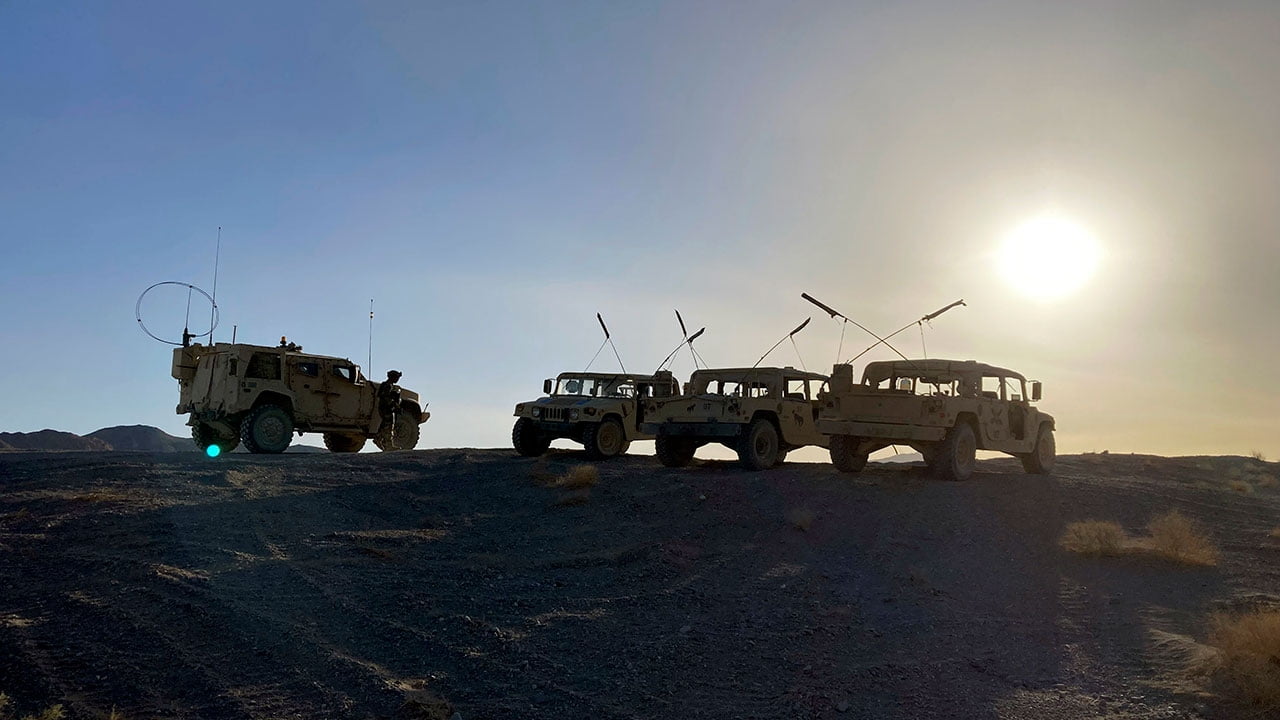 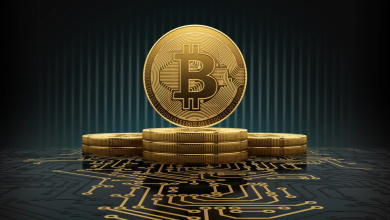 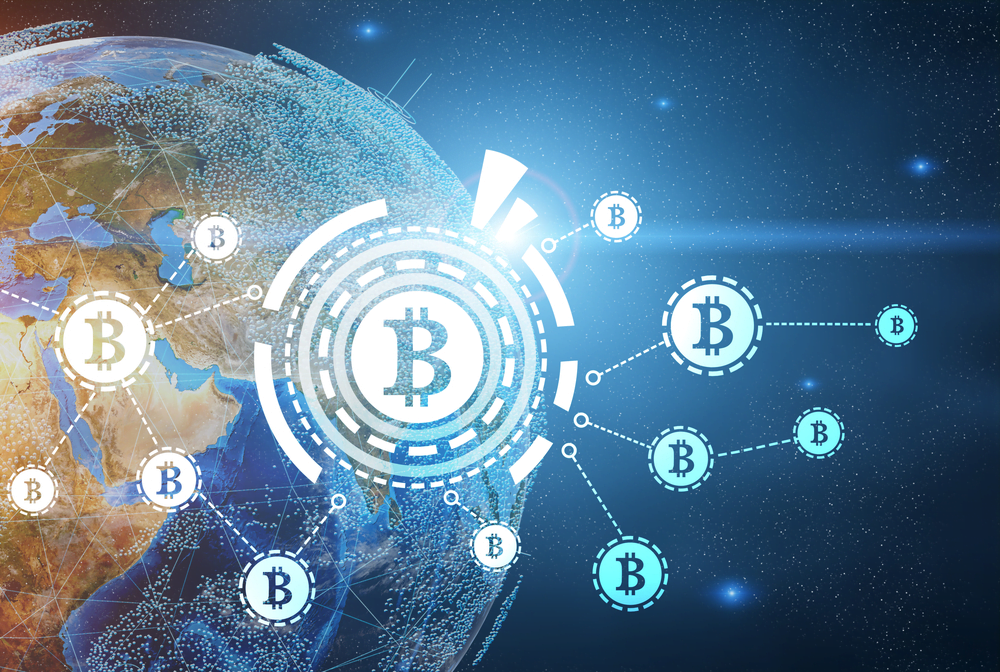