A respiratory therapist works with a Covid-19 patient in the ICU at Rush University Medical Center in Chicago on Jan. 31.Scott Olson / Getty Images file

Latino family members of Covid-19 ICU patients face a higher risk of developing PTSD symptoms than other groups, according to a study published Monday by JAMA Network.

The findings reveal that Latino families of Covid-19 patients in the ICU are more likely to experience symptoms associated with post-traumatic stress disorder. Hispanic family members accounted for nearly 30 percent of the participants in the study. The findings were collected during the onset of the pandemic in 2020 when many family members were barred from visiting patients due to the protocols in place.

At that time, many families relied on health care providers to feel connected to sick relatives due to Covid-19 restrictions in hospitals. However, the study found Latino families often lacked this kind of support. Fewer Latinos — 11.8 percent — reported “above-and-beyond” acts of compassion from medical staff compared to nearly 35 percent of non-Latinos.

“These very special and unique acts of what we called acts of compassion or acts of kindness mattered so much to people,” Lauren Jodi Van Scoy, the study’s co-author, told NBC News in a phone call. “Unfortunately, in the Hispanic group, they were less likely, or it was less common, that they were reporting these acts.”

Researchers say Latinos also experienced higher levels of mistrust of medical staff due to a lack of in-person visits.

While experts are not exactly sure why Latinos are most impacted by PTSD symptoms, they said bias and a lack of culturally competent medical care may play a role.

“Those who are Hispanic tend to use touch at the bedside much more frequently than those who are not,” Timothy Amass, the study’s co-author, said in a phone interview, referring to prior research. “I think this could be used as an example of something that was taken away with the visitation restriction during the early phase of the pandemic.”

Amass added: “Given both the societal context of the early days of the pandemic [and] historical challenges of trust with different racial and ethnic groups with the health care system, I think this really exacerbated that and that may have disproportionately impacted those of Hispanic ethnicity.”

According to researchers, acts of kindness from medical staff may protect family members in the long run from stressors such as post-traumatic stress disorder following a family member’s illness.

“There’s a possible area for action,” Amass said. “What this study shows is we know individuals of Hispanic ethnicity are associated with higher rates of PTSD, that is a target population that we need to pay attention to.”

I’m a Full-Time Working Mom. Here’s Why I Love Homeschooling My Daughter 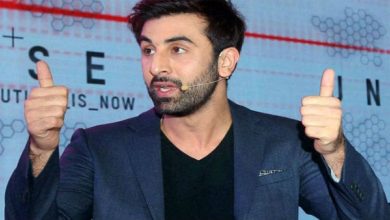 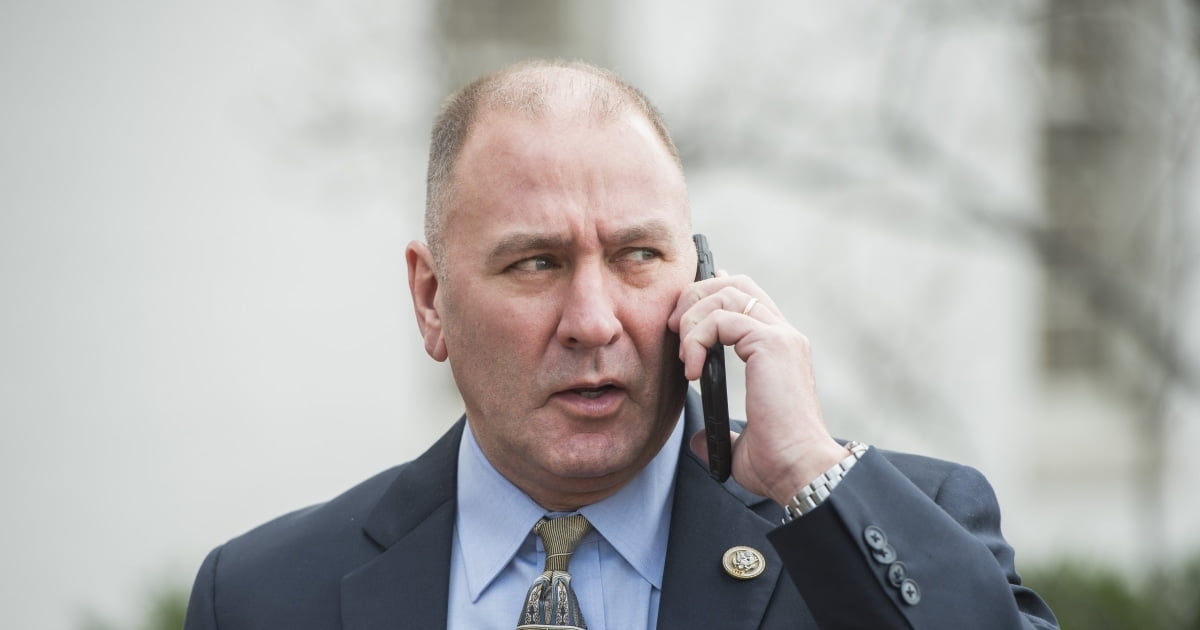 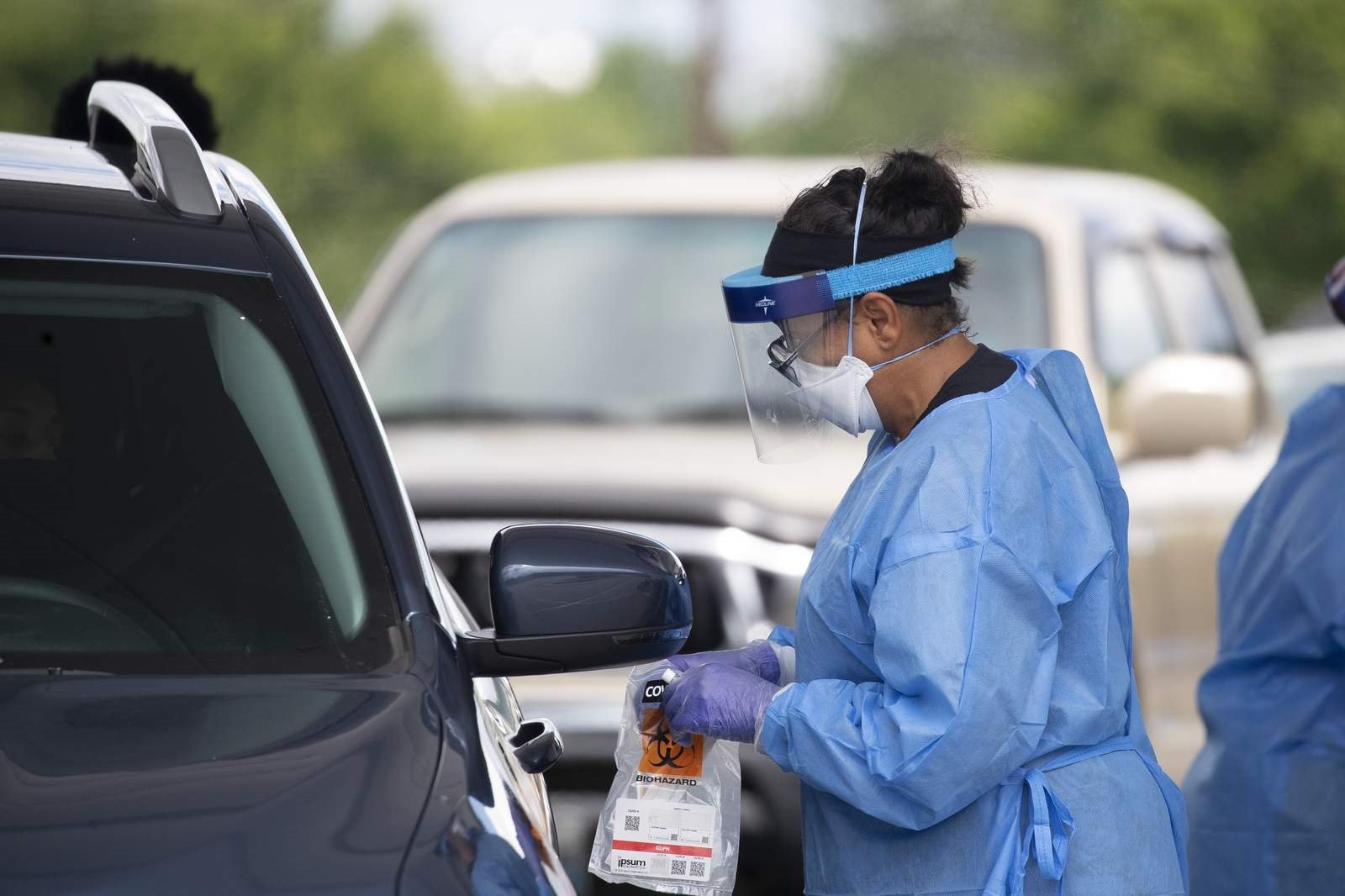 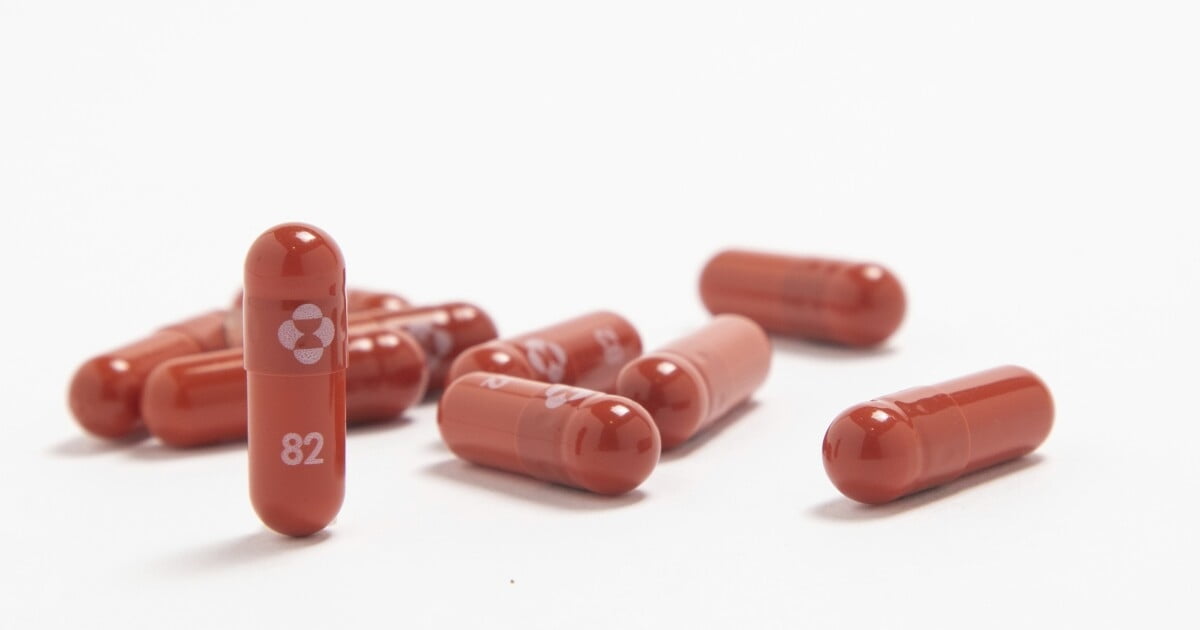