Russian forces struck Kyiv with wave of self-detonating drones in an early morning attack on Monday, but Ukrainian forces were able to shoot down the majority of the devices.

Russia sent 23 explosive drones into the city, but only five made it past Ukrainian air defenses, according to The Associated Press. The attack came as Russian President Vladimir Putin traveled to Belarus, one of his few allies in the invasion of Ukraine.

Monday morning also marked a Ukrainian holiday, St. Nicholas Day, which marks the beginning of the Christmas season and is reportedly often celebrated by placing small gifts under children’s pillows. Kyiv officials did not report any casualties as a result of the drone attack.

“This is how Russians congratulated our children on the holiday,” the head of Ukraine’s State Emergency Service said of the attack.

“In the night when everyone is waiting for a miracle, the terrorist country continues to terrorize the peaceful Ukrainian people,” wrote the country’s human right’s chief, Dmytro Lubinets.

NO UKRAINE CEASEFIRE FOR CHRISTMAS UNLESS RUSSIA WITHDRAWS: KYIV

The drone attack was just the latest wave in Russia’s new campaign of missile and other air strikes on Ukrainian targets. Putin suffered severe territorial losses this fall, with Ukraine retaking much of the ground it had lost to invasion, but the ground war now sits in stalemate.

Ptuin’s new strategy has been to target Ukraine’s infrastructure, knocking out power and water facilities ahead of Ukraine’s brutal winter.

Kharkiv Mayor Ihor Terekhov said his city was without electricity in the aftermath of the attack, while Kharkiv regional governor Oleh Syniehubov announced three strikes on critical infrastructure.

A general view shows Independence Square and the skyline of Kyiv on Oct. 19, 2022, amid Russia’s military invasion of Ukraine. (BULENT KILIC/AFP via Getty Images)

While Ukraine has been somewhat successful in knocking out missiles and drones while still in the air, the volume of Russian attacks has typically overwhelmed Ukraine’s defenses, allowing attacks to slip through.

The Associated Press contributed to this report.

What is the post-FTX future of cryptocurrency? 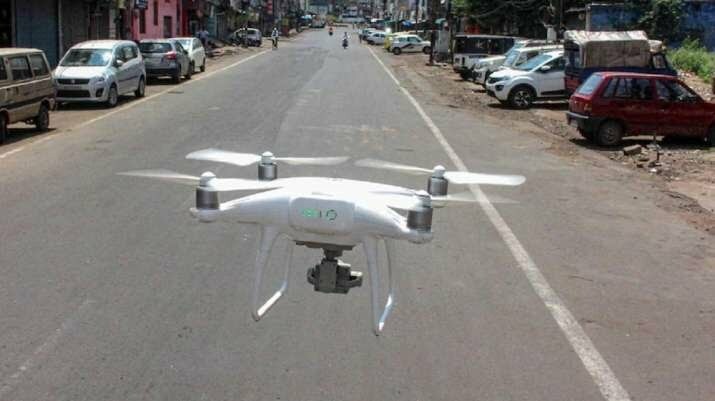 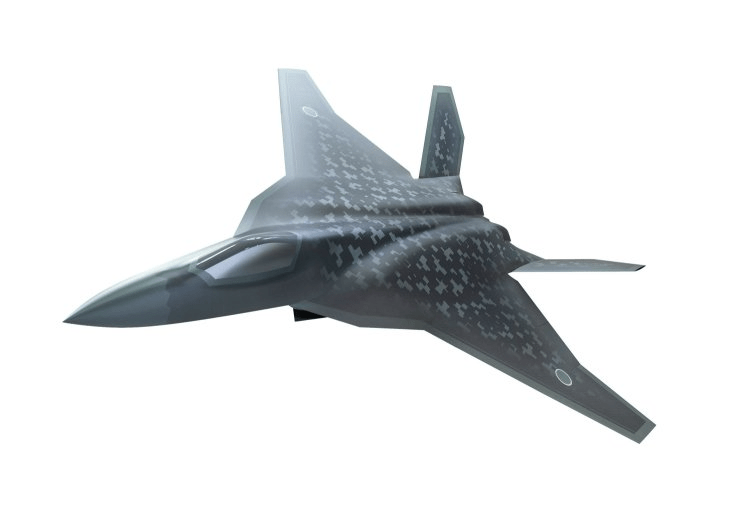 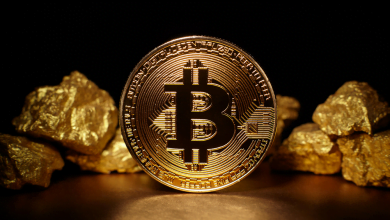 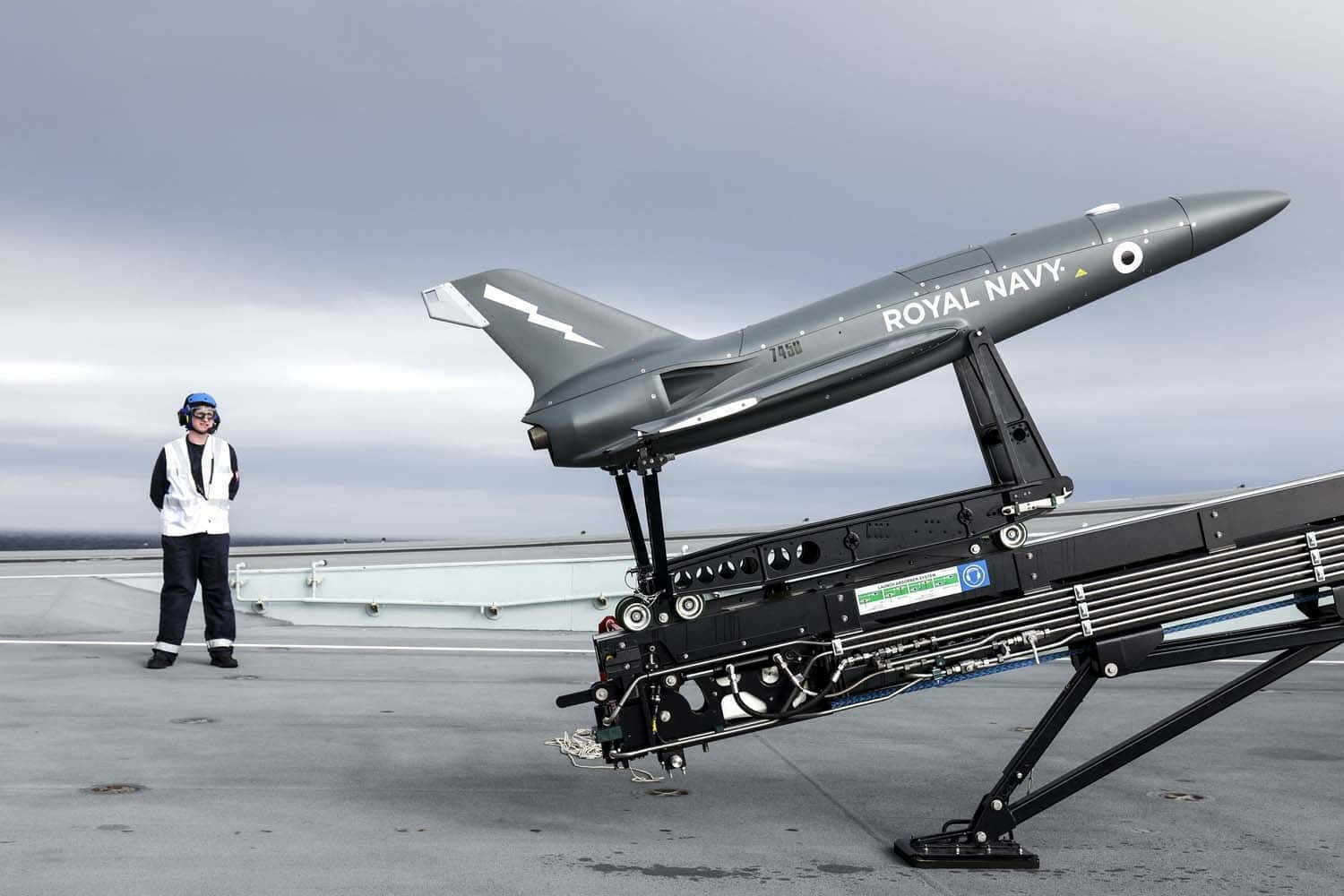