Over 42 million vehicle tyres dumped in Kuwait’s sands are being recycled to tackle the country’s waste problem.

Residents of the nation’s suburbs have long been frustrated by mountains of tyres producing clouds of toxic black smoke when set alight.

Seventeen years of tyre dumping has sparked a series of massive blazes and created an immense environmental risk for residents.

But this month, efforts to relocate all of the tyres to a new location at al-Salmi, near the Saudi border, was completed.

What will the tyres be recycled into?

A plant run by the EPSCO Global General Trading recycling company will shred each tyre before pressing them into tiles and playground flooring.

The plant has only been in operation since January 2021 but has big plans to export to neighbouring countries across the Persian Gulf.

If successful, it could see them recycling 3 million tyres every year.

“The factory is helping society by cleaning up the dumped old tyres and turning them into consumer products,” says EPSCO partner and CEO Alaa Hassan.

Why are scrap tyres a problem?

Almost one million vehicles were added to Kuwait’s roads between 2010 and 2019 creating a host of environmental concerns beyond increased car use.

Vehicle tyres are an unexpected source of ocean microplastics and produce noxious dust that even electric cars can’t circumvent.

Their bulky composition also makes them incredibly hard to dispose of properly, which is what resulted in Kuwait’s mountainous tyre terrain.

Kuwait’s vision for a smart city

25,000 new homes will be built on the site of the rubber mountain as part of Kuwait’s plan to create a “smart city.”

“We have moved from a difficult stage that was characterized by great environmental risk,” says Oil Minister Mohammed al-Fares.

“Today the area is clean and all tires have been removed to begin the launch of the project of Saad Al-Abdullah city.”

The €3.3 billion, 30-year project is part of a wider vision to transform the region into a hub for trade and tourism, cutting its dependency on oil money.

Watch the video above to see how Kuwait is transforming its tyre graveyard.

COVID-19 boosters are coming but who will get them and when? 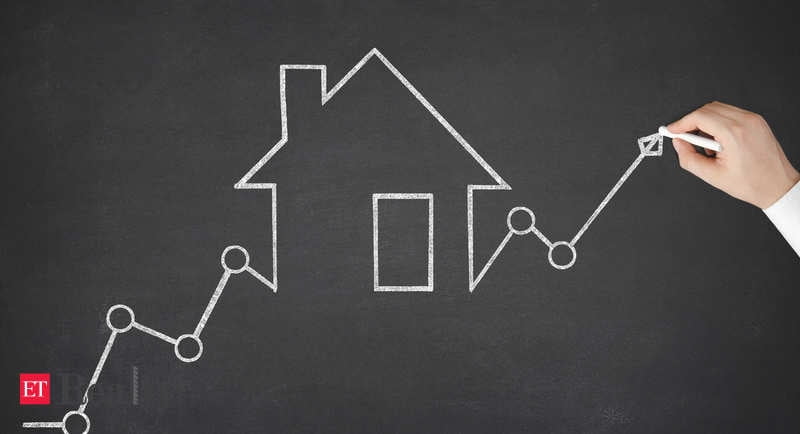 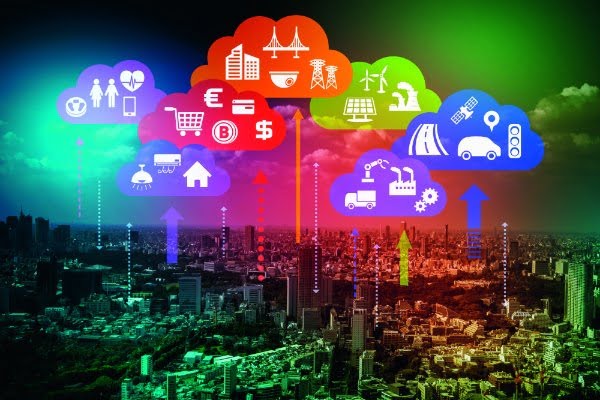 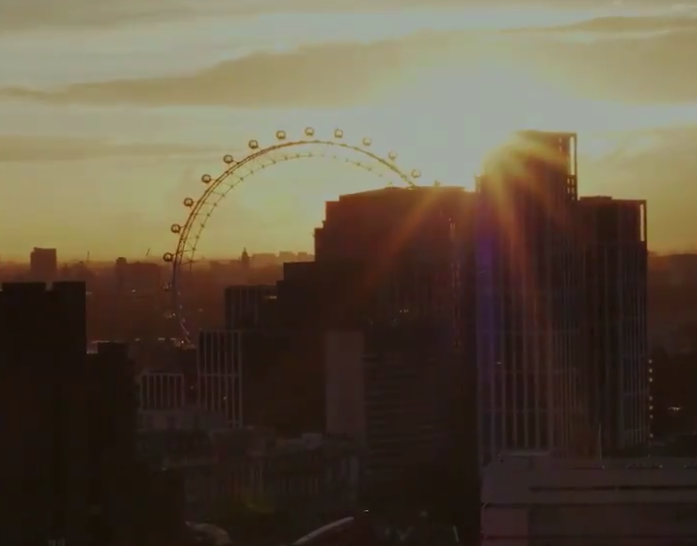 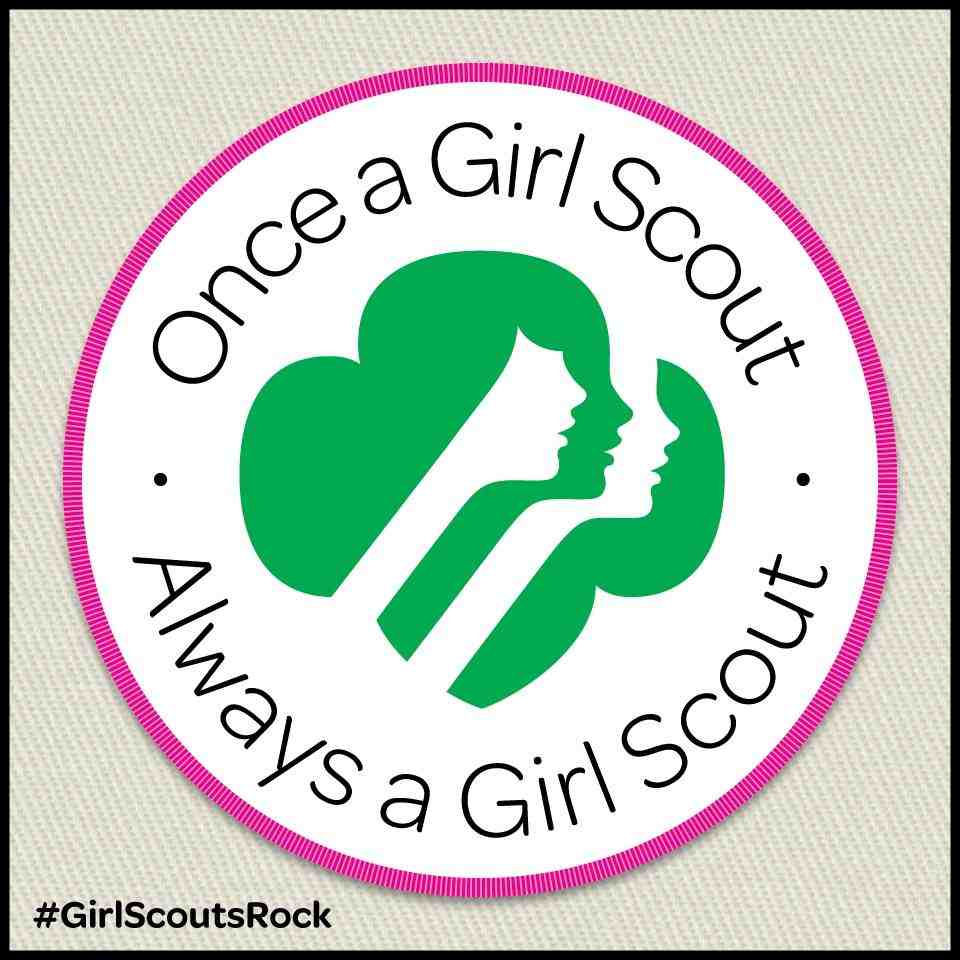