Georgia took home the victory against Clemson, but JT Daniels and the offense struggled. Here is what the Dawgs signal caller had to say in the post game press conference.

Georgia may have taken home a victory against the third-ranked team in the nation, but the Dawgs’ offense was less than impressive. With the offense putting up only 256 total yards, there is plenty of room for improvement on that side of the ball. When asked by reporters what the Dawgs needed to improve upon next week, JT Daniels told reporters:

“When I look at the offense, I talk about us as a whole. I think there were two many, just ‘one player a ways’. What I mean by that is, Coach Monken says, “We can’t play with ten.” There were too many times that; I make the wrong decision, or we don’t get the protection right, or one guy doesn’t line up in the right spot, and against a good team, against Clemson, on 3rd and something, its gonna lead to a lot of punting.”

Considering how the offense played, some fans may be left feeling like this was only a half victory. When Daniels was asked if he thought the same way, he answered emphatically.

“Not one bit, We just beat Clemson. Our D-line played amazing. Our o-line fought their a** off.”

“They [Clemson] did a lot of things they haven’t shown too much. I think they did a great job executing that. Do I have a half and half feeling? Hell no. We just beat Clemson. I’m happy.”

Daniels faced numerous questions about how the Georgia offense needs to improve throughout the season if they want to meet their championship goals.

“If the defense does that every game, we don’t need to do much more than score four points. but realistically I think, the biggest thing Clemson showed us was we need to be more explosive.”

Beating Clemson is a statement win for the Dawgs. They took down a top-five team, at a neutral site, in a championship atmosphere. If fans were worried that the Dawgs would lose focus after such a big win, Daniels’ words should put a damper on those fears.

“As exciting as it is, as great of an opportunity it is, this doesn’t change anything for the rest of the regular season. I’m focused on UAB right now.”

The Dawgs took their first step on the road to a national championship Saturday night, and it was a big one. However, there is still a long way to go if Georgia is going to bring home the title. JT Daniels will be a critical part of the Dawgs efforts, and it’s clear from his words that he is locked in.

Georgia Sees Past Clemson Despite Lack of Offense

Georgia v. Clemson: The Good, The Bad, & The Ugly

Considering how the offense played, some fans may be left feeling like this was only a half victory. When Daniels was asked if he thought the same way, he answered emphatically.

5 Smart Home Upgrades You Can Do Yourself

5 Smart Home Upgrades You Can Do Yourself 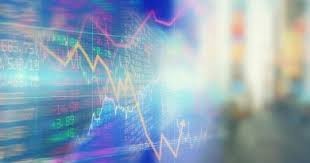 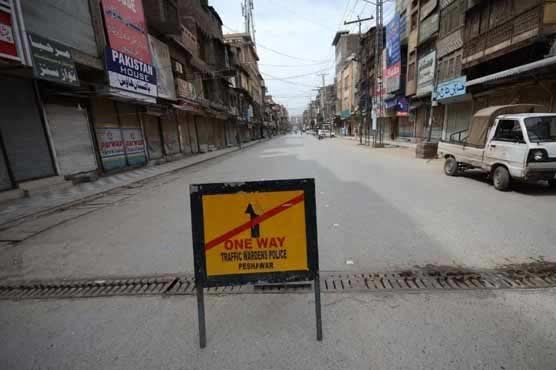 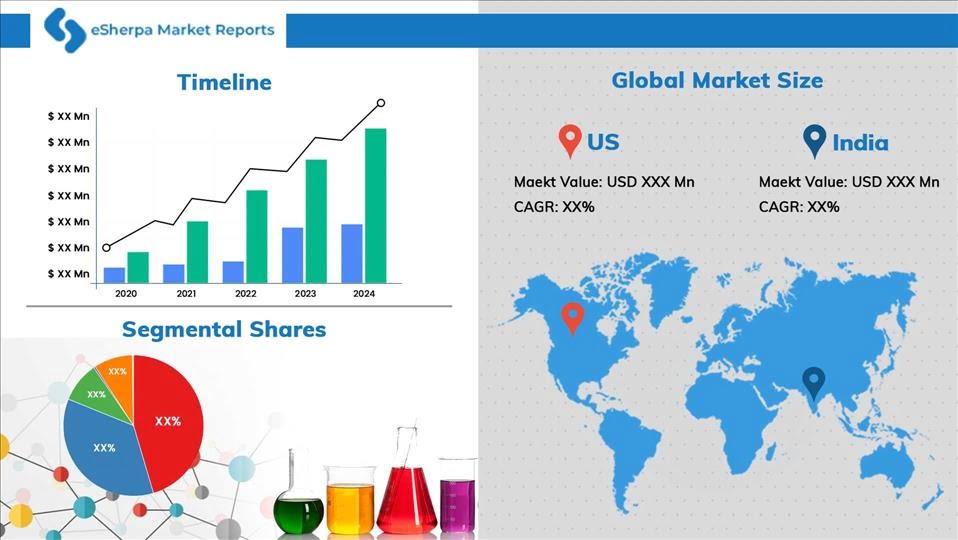