AMMAN (Reuters) – A rebound in Jordan’s economic growth to a forecast 2.5% in 2021 depends on continued economic activity during the coronavirus pandemic, the country’s finance minister said on Sunday.

Growth contracted by 3% in 2020, hit by lockdowns, border closures and a sharp fall in tourism during the pandemic, but the government and the International Monetary Fund (IMF) both predict a bounce of similar magnitude this year.

“This forecast depends on the assumption of continued economic activity without imposing any lockdowns, if the contrary happens, this growth estimate will not be achieved,” Mohammad Al Ississ told deputies during a budget speech in parliament.

The country’s public finances and balance of payments have been strained by the collapse of tourism and lower remittances from workers overseas, with unemployment soaring to a record 22% due to bankruptcies and layoffs.

But the gradual reopening of most of Jordan’s key business and manufacturing activities since last summer helped its economy temper earlier IMF estimates of a severe 5% contraction in 2020.

“The economic cost of the pandemic is huge. It had a deep negative impact on our economy that posted a contraction for the first time in decades,” Al Ississ said.

He added that the main goal of this year’s 9.9 billion dinar ($14 billion) state budget was to maintain fiscal prudence to help ensure financial stability.

The government sought to reduce the primary deficit to 3.7% of GDP from 5.7 % last year by maintaining the tempo of fiscal consolidation and reforms to combat rampant tax evasion and stamp out more than $1.4 billion in tax exemptions, he said.

Jordan’s commitment to IMF reforms and investor confidence in the country’s improved outlook helped it to maintain stable sovereign ratings at a time when other emerging markets were being downgraded, Al Ississ said.

But the gradual reopening of most of Jordan’s key business and manufacturing activities since last summer helped its economy temper earlier IMF estimates of a severe 5% contraction in 2020.

Liz Weston: 4 financial ‘experts’ who could steer you wrong 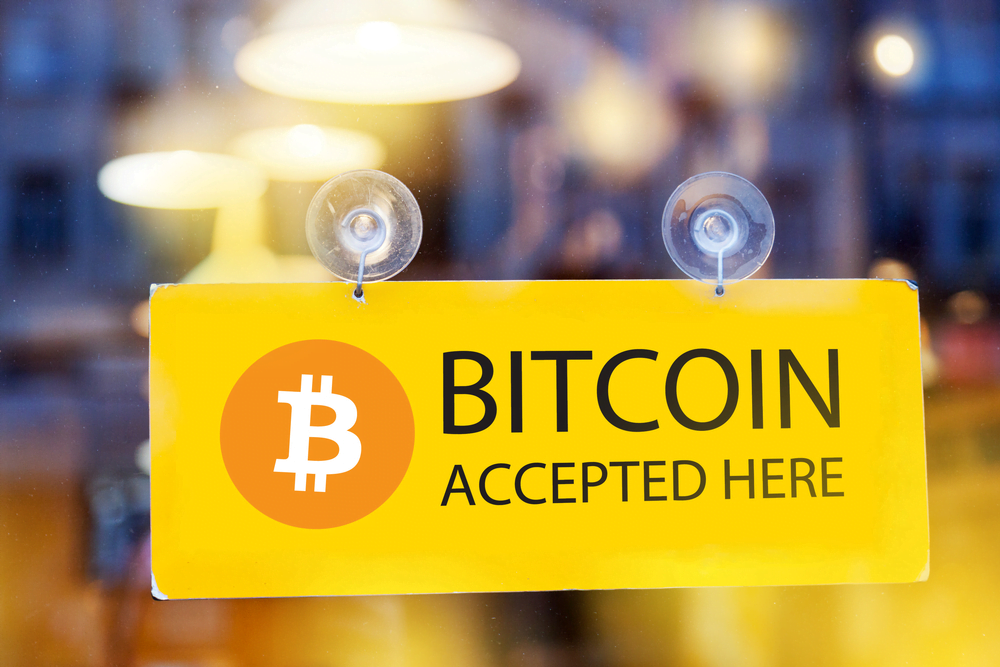 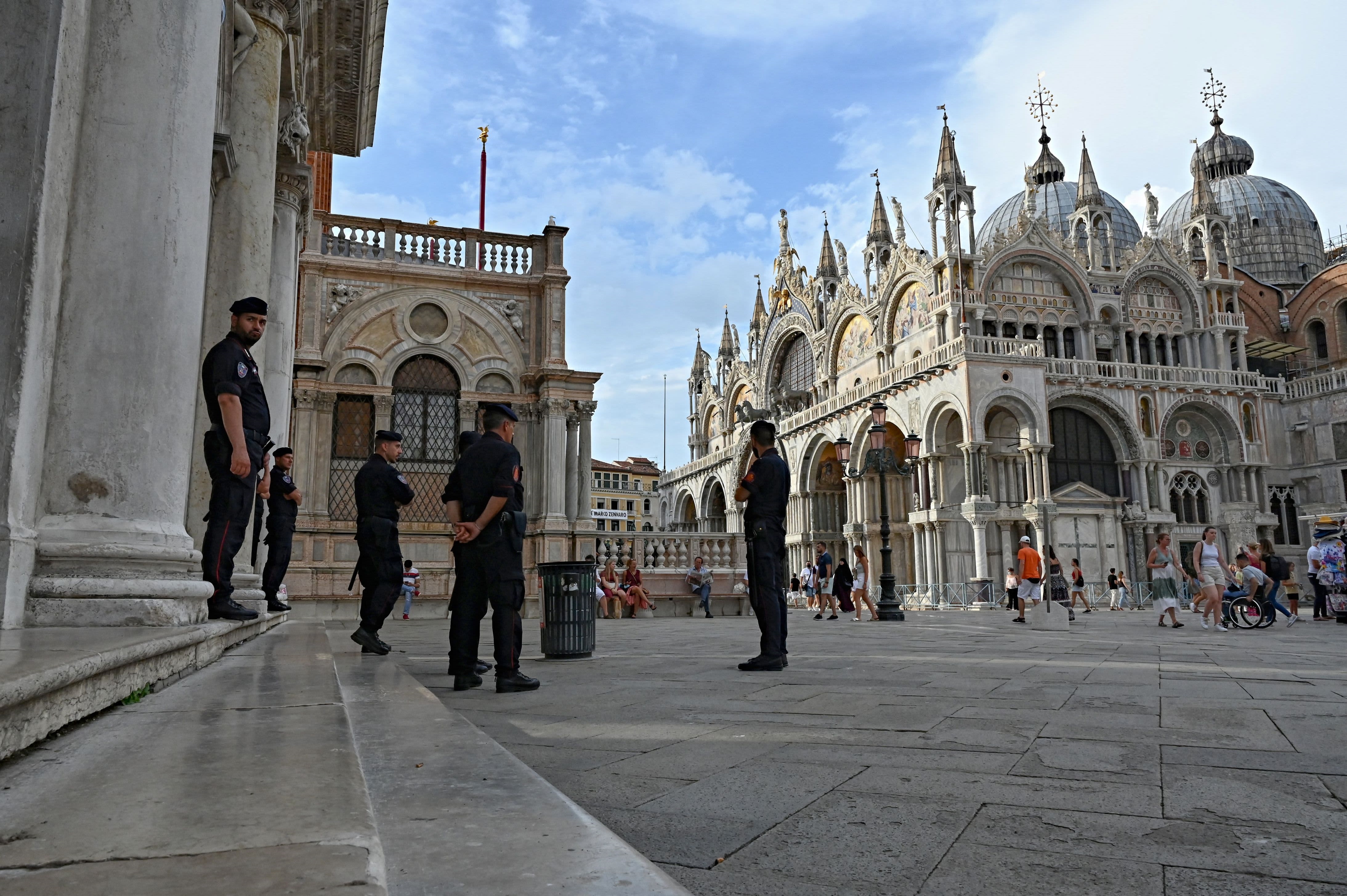 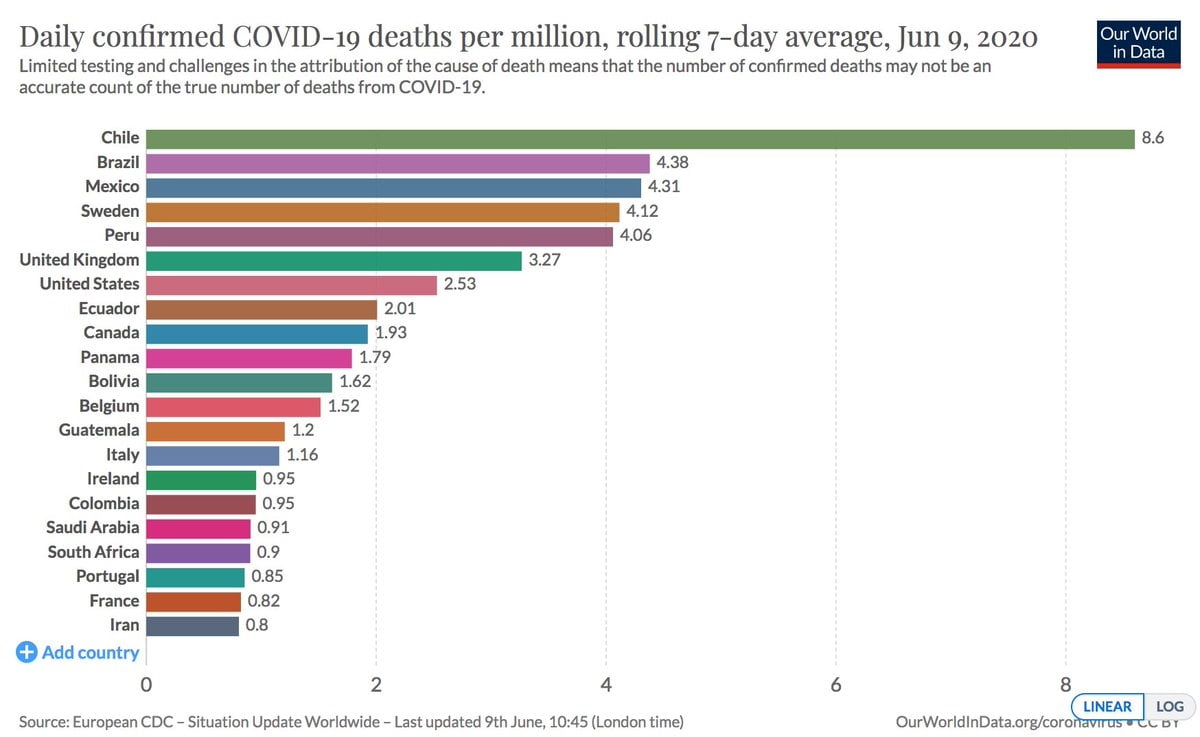 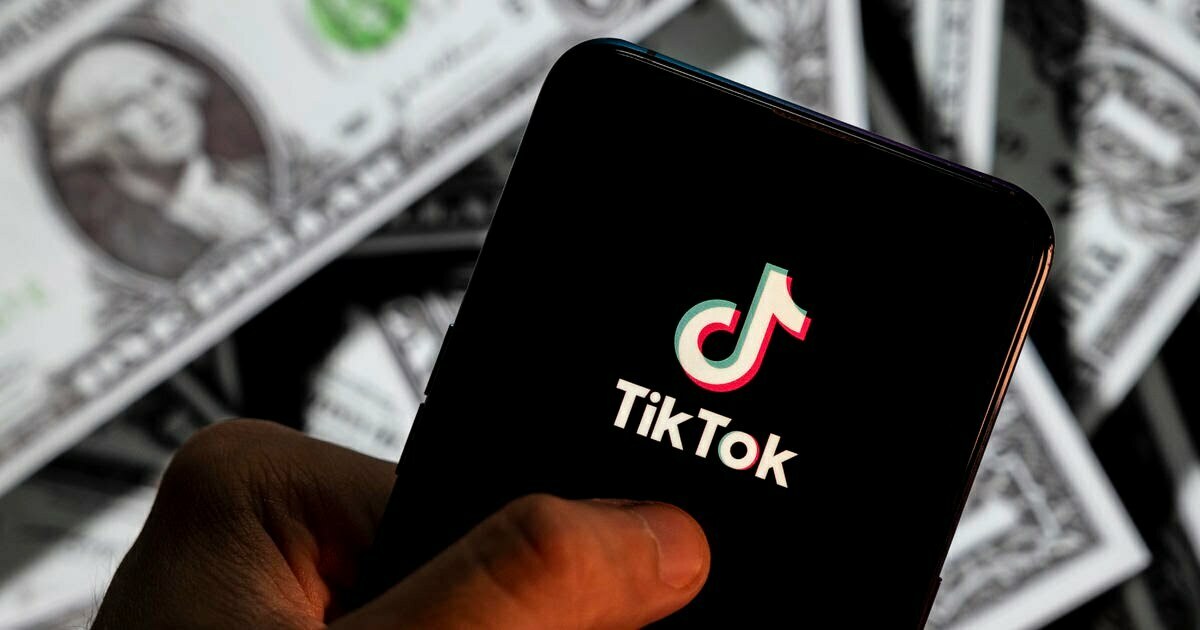