Jammu and Kashmir Police on late Saturday evening recovered an AK47 rifle along with another payload from Sounjana area falling under the jurisdiction of Phalain Mandal Police post. Dropping via drone took place at around 9.30 PM after which locals informed Police and recovery was seized.

Top sources in Jammu Kashmir Police told Republic World that recovery includes AK47 rifle, 30 rounds, 3 magazines and 1 scope. They were packed in a yellow packet and has string as well as wooden base to carry this payload. “Initially it seems that AK-47 rifle recovered has been made locally as it has no digits on it. It was in well built package and the strings that are used were of high quality,” the official added.

He further added, “The place where the incident has taken place is some 2-3 m from the connecting Road and was noticed by a local youth who was travelling from that area towards his house when he noticed a humming sound and then something was dropped by that drone. Soon after the incident, local police was informed and within no time top officials also rushed to the spot. The distance from nearest International Border is 6.78 km”.

“Drones have been frequently used by Pakistan to push weapons, drugs, cash as well as explosives into the Indian territory so that the peace process, which has prevailed, can be vitiated. In past one year, there have been more than a dozen incidents where drones have either dropped weapons or carried out attacks using explosives,” he added.

On June 27, Drones carried out attacks inside one of the most strategically important asset of Indian Air Force- Indian Air Force Station in Satwari area of Jammu. Since then the incidents of drone dropping and drone citing have increased in Jammu region.

“On 27.06.2021 at about 0137 hrs, an explosion occurred inside the premises of the Air Force Station Satwari campus, Jammu. Subsequently, after about 06 (six) minutes one more blast was carried out by an unknown drone in a well planned conspiracy. Due to these blasts, two Air Force personnel were injured and an office building was damaged. Accordingly, a case FIR No. 0170/2021 dated 27.06.2021 was registered at PS Satwari, Jammu, Jammu and Kashmir,” Police FIR reads. 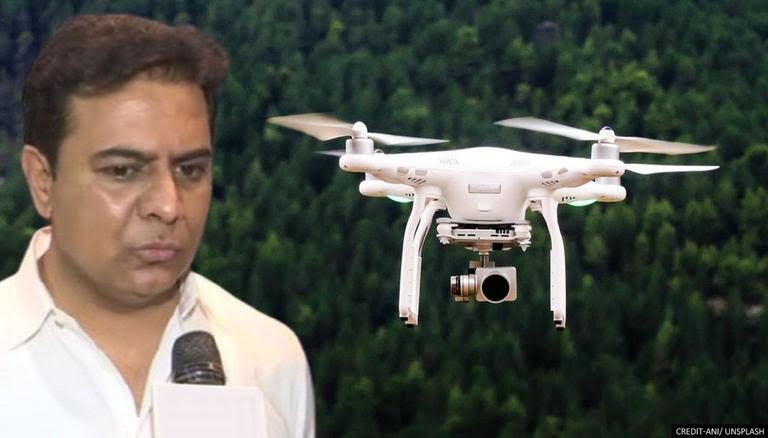 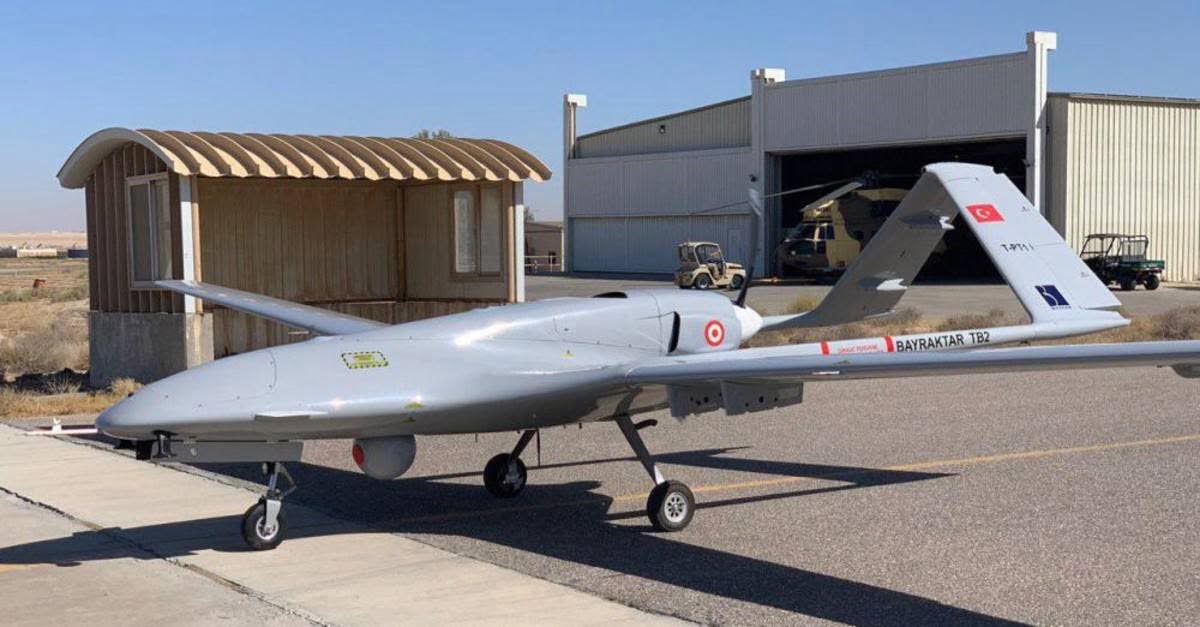 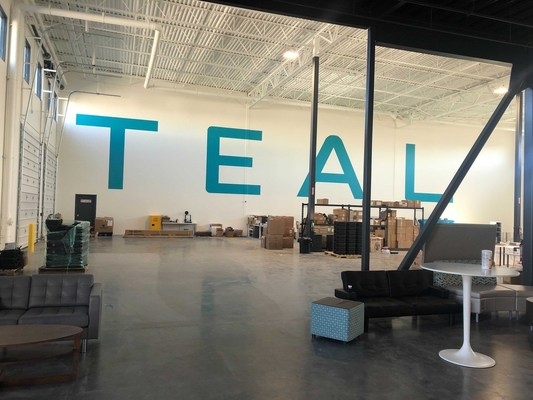 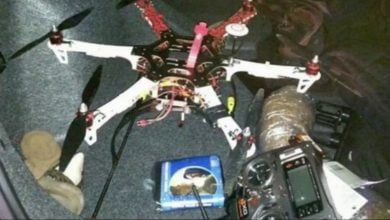