Fortnite fans are in for a massive treat as the Star Wars celebration happens to be the main attraction in this week moving forward. So how could the battle royale from Epic Games stay away from its force? Well, it’s also joining the fun as the latest leak reportedly confirms the arrival of the Lightsaber Cup.

All the gaming enthusiasts will surely rejoice after knowing that the event is seemingly making a debut on Tuesday itself in Fortnite. By all means, it’s just great for the hardcore Star Wars fanboys.

In case anyone missed it, the Epic Games title previously had a crossover with the Galaxy Far, Far Away during the release of Disney’s movie under the last trilogy.

In that collaboration, players were offered to choose between the skins based on Rey, Kylo Ren, and Sith Trooper. And of course, the Lightsabers were there, too, for their convenience.

Now it looks like Fortnite is once again ready to bring the epic crossover for its players. According to one of the trusted scoopers, Shiina on Twitter, Star Wars is coming to the battle royale sooner than expected. Because Star Wars Day, aka May 4th, falls this week. So it makes total sense for the event to begin at the same time as well.

The new playlist that was just added to Epic’s API has the words “Elegant Weapons” in the codename! pic.twitter.com/k4UlBrg25y

Going by Shiina’s leaked information, the Lightsabers are returning on Tuesday in Fortnite with the possible “Star Wars-Lightning Cup”.

Epic just added a “Star Wars-Lightning Cup” to their API

A few days back, there were rumors doing the rounds that the said crossover would arrive with the launch of the upcoming Obi-Wan Kenobi series on Disney Plus, which is releasing on May 27, 2022. But the newest update has now reportedly confirmed that the surprise is almost here now for all the Fortnite and Star Wars lovers.

Meanwhile, passionate fans wasted no time in showing their ecstasy as soon as the leak hit the social media. Most of them expressed huge excitement for the return of Star Wars, and also the Lightsabers. “It’s Time”, aptly wrote one curious player.

The force is strong with this one

Well. This is going to make Fornite more entertaining for a while.

the sheer power of this W is incredible

Fortnite is now available for all the supported platforms across the globe.

What are your expectations for the soon-to-launch crossover in the Epic Games’ hit battle royale? Are you also hyped for all the perks it will offer?

WATCH THIS STORY: The Richest Fortnite Players in the World

Don’t forget to share your reactions. Let us know in the comments. 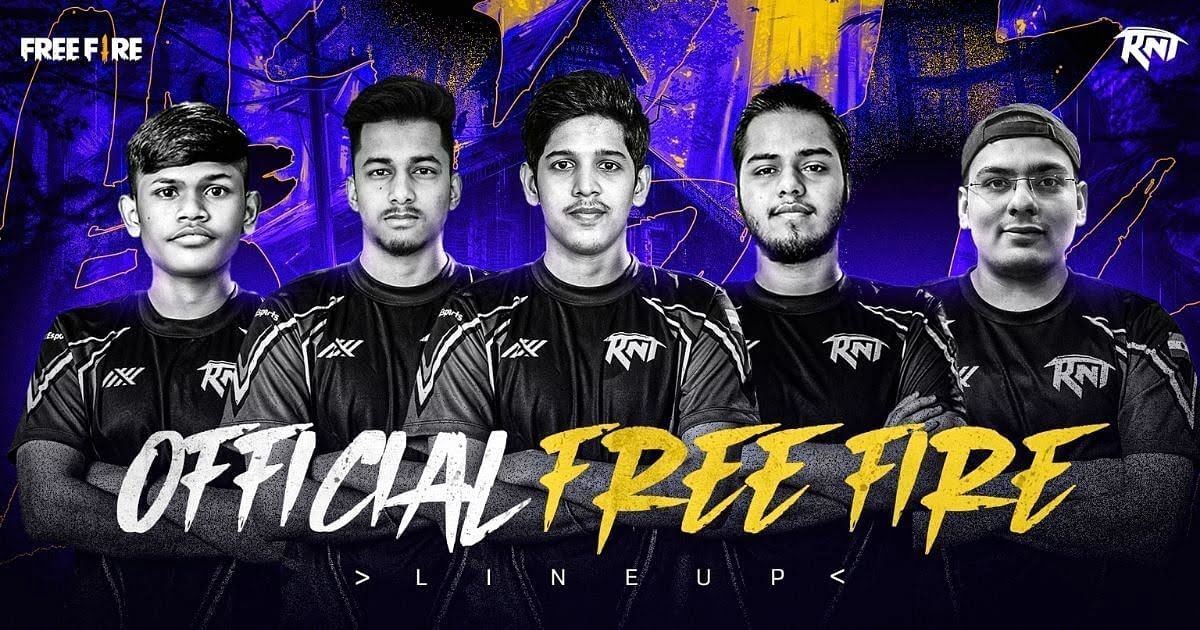 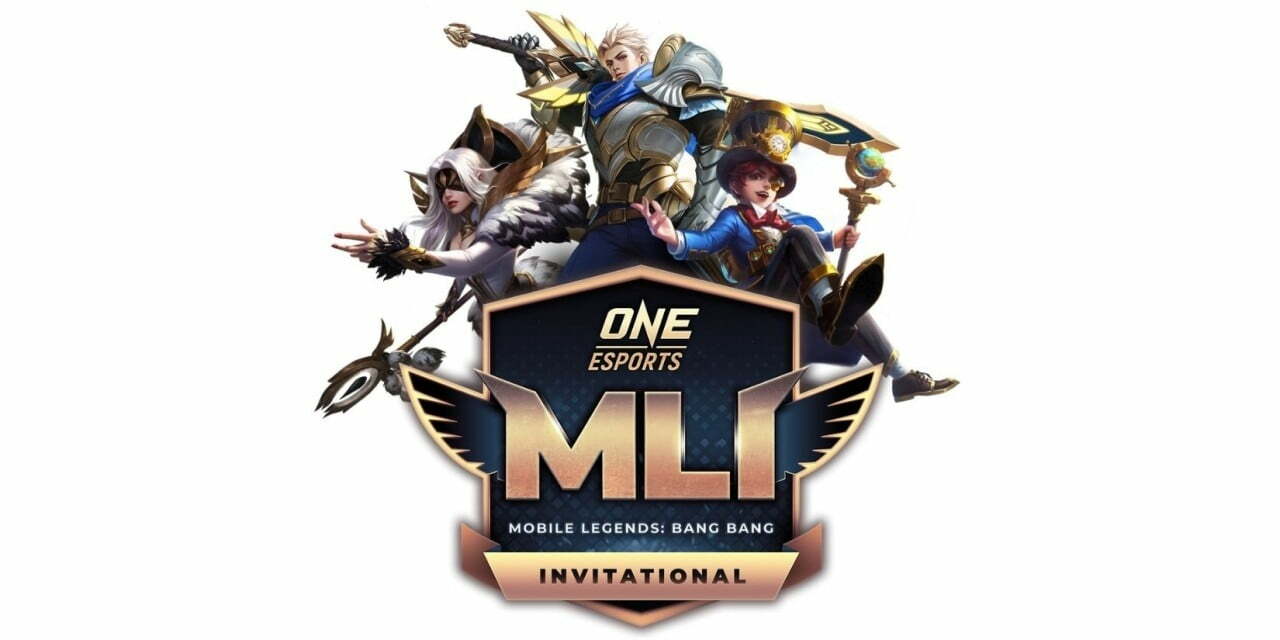 ‘We have the most engaged and passionate audience’: One Esports on building a gaming community 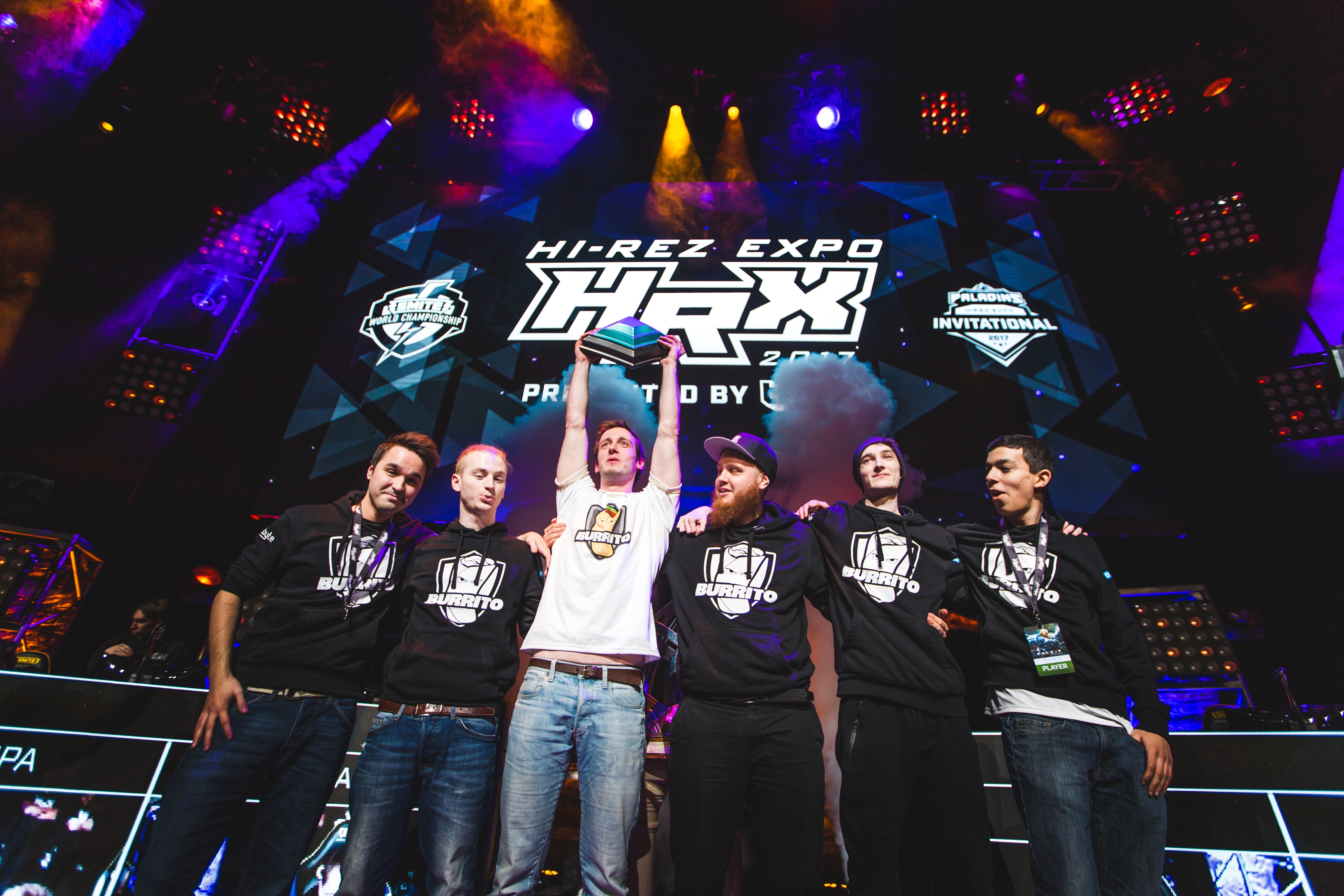