One thing that has consistently held esports back is an overemphasis on the actual mechanical play of a game’s greatest players. So much energy and content has been invested, particularly by game publishers, in showing the advantages players of their game can glean from watching the pros do their thing.

While helping to improve a casual player’s game is certainly an advantage esports has over most traditional sports, that advantage doesn’t scale beyond the subset players who actually care about improving (which is a lot smaller than some may want to believe). What really makes esports a wonderful spectator experience is the same thing that makes any sport exciting: storylines. No one watches the Super Bowl because they want to understand how to get better at zone defense, they watch because Tom Brady might cement his legacy as the most successful quarterback ever (or because they hate him and want to see him fail). They watch for the rivalries, the underdog stories, for Brett Farve playing out of his mind after the death of his father.

Every one of these storylines, including the loss of a family member, has a parallel in esports. Video game competition has brought the world some of the greatest stories ever told, and it’s past time that Hollywood took notice and brought sports movies into the digital age.

Here are five esports storylines that would work perfectly as Hollywood movies.

Leffen vs The Five Gods

Super Smash Bros. Melee has enough storylines by itself for a whole damn anime series, but the easiest one to sell to a movie-going audience is the Era of the Five Gods. Five players who for multiple years were so elite that they could only lose to each other. Each had a completely different style and personality, but together they ruled Melee uncontested — until William “Leffen” Hjelte arrived on the scene.

It’s a story of perseverance, self-discovery, and an underdog tale for the ages as one kid defies the odds to end an era all by himself.

The Miracle on Ice can go sit in the corner with all the other outdated boomer stories — North America has a Major win. Outside of Super Smash Bros, there frankly aren’t a lot of success stories for the United States in esports at the international level. The Counter-Strike: Global Offensive Boston Major is one of the few that North American fans can hang their hat on and remember fondly forever.

A lot of esports stories would likely be focused on a single-player defying the odds to pursue their dream, this is a chance to tell a team’s story with a patriotic flair. The exact sort of thing Hollywood was made for.

Like I just said, there are few things Hollywood loves more than a patriotic story of victory. However, some of the greatest sports movies aren’t about winning the big game. They’re about the ways a sport can bring people together even if you don’t take home the trophy. In 2016, one of the greatest stories to take place in the esports industry was of one guy making it pretty far in a tournament but ultimately falling short of even seeing the championship match.

Joe Ciaramelli, better known as LI Joe, is an old-school fighting game player who no one would have expected to make it into the Top 8 of Street Fighter at the world’s biggest fighting game tournament. And yet on Sunday afternoon there was old school LI Joe continuing to carve his way through some of the best players Japan had to offer – all while his father roared his support from the sidelines.

You’ve got a textbook underdog story, a story about family, and the chance to do a Cool Runnings-style tone and ending as Joe is knocked out of the tournament while an entire arena cheers for his unexpected run.

From Poverty to the Pinnacle: The Story of Huanfeng

Tang “huanfeng” Huan-Feng’s story has already been beautifully told in documentary fashion, and it is exactly the sort of tale that deserves a film. Not just a movie, but a proper film. A child literally pulling himself out of poverty through his love and passion for League of Legends to stand on stage at the Super Bowl of esports – everything you could want in a prestige esports film.

Still essentially a rookie in China’s LPL, Huan-Feng’s story is far from over, but it is already a tale that needs to be told in as many different forms of media as possible.

Flowers and Friendship: OG at The International 2018

All the aforementioned stories, and so many more, could make for excellent esports movies. However, there is only one perfect story — and it’s all about the power of flowers and friendship.

If you have not already watched Red Bull’s excellent documentary on OG’s 2018 run at the Dota 2 championship The International, carve out 90 minutes today to fix that error in judgment. There’s no better use of your time if you want to understand what makes esports so special.

It’s one thing to persevere in the face of doubters or external hardship, it’s another thing entirely to rebuild your team from the ground up after the betrayal of your closest friend, and then go on to win one of the most prestigious (and most lucrative) prizes in all of esports. The drama in this story, the fascinating cast of characters OG put together to build one of the greatest teams in Dota 2 history, and the fact that they then came back the next year to prove it wasn’t a fluke, what could be better?

The answer is nothing. Nothing could be better. OG’s tale isn’t just the best possible esports movie, it’s arguably the greatest sports story ever told. If the OG crew can win another TI, they could probably just pool their millions and finance the project themselves — I’d be first in line to buy a ticket.

As Somalia's COVID-19 cases surge, a variant is suspected

Homeschooling continues to increase in California amid the pandemic 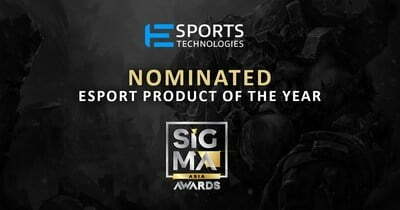 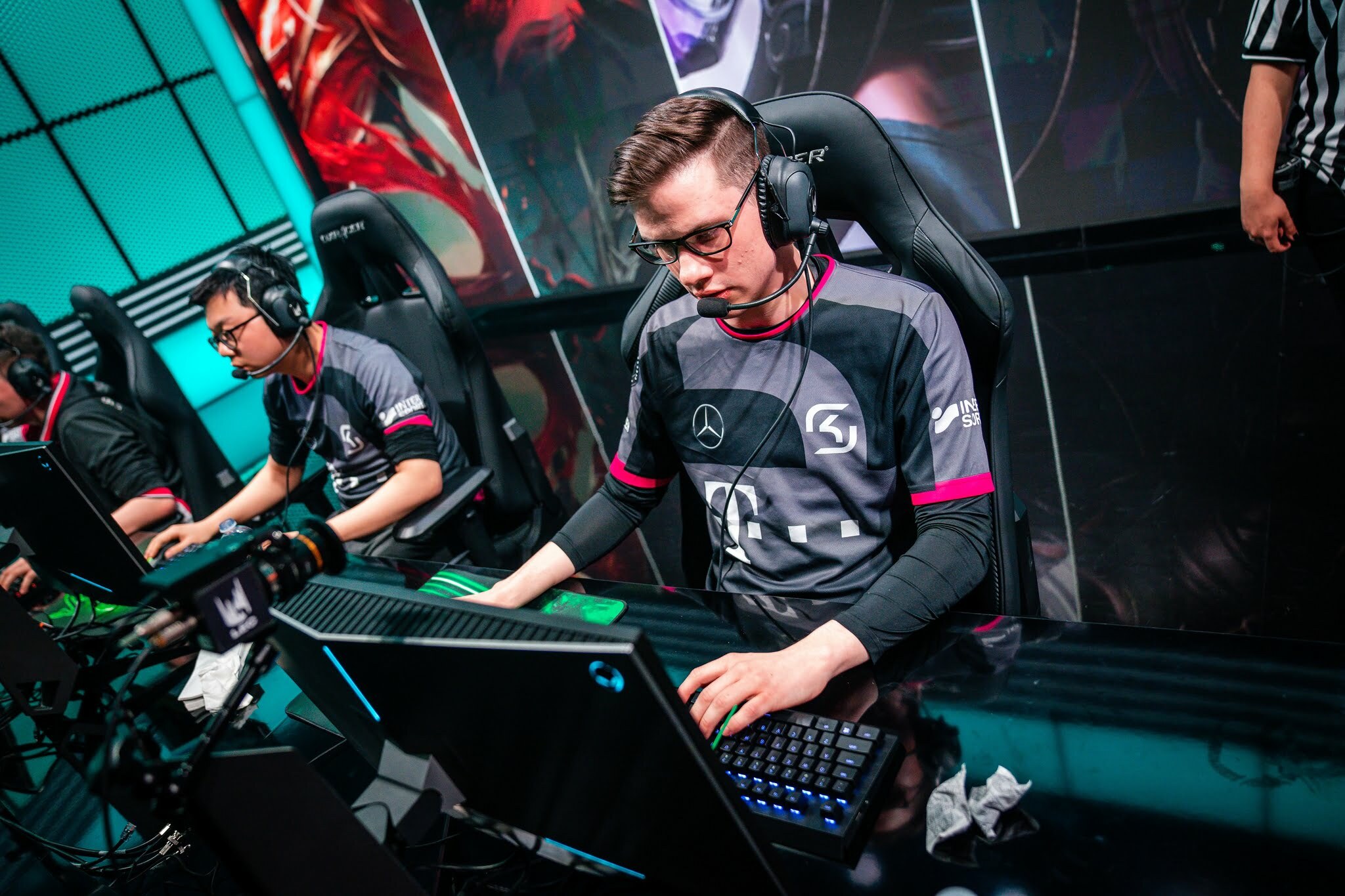