Italy has created a national cybersecurity agency following warnings by Prime Minister Mario Draghi that Europe needed to protect itself from Russian “interference.”

The new agency was approved in a cabinet meeting late on Thursday.

It will need to “protect national interests and the resilience of services and essential functions of the State from cyber threats,” the government said in a statement.

Speaking in Brussels on May 25, following a European Union summit, Draghi said urgent action was needed against digital threats.

Earlier this year, an Italian navy captain was caught red-handed by police while selling confidential military documents, leaked from his computer, to a Russian embassy official.

The Italian government tasked the new agency with developing strategies to prevent, monitor, detect and mitigate cyber attacks, and stepping up national defences.

The agency, which according to media reports will employ around 300 people, will be controlled by Draghi and his security services advisor, ex-police chief Franco Gabrielli.

Draghi, a former European Central Bank chief, has been quite active on intelligence matters since he was appointed in February to lead a national unity government.

Last month, he named Elisabetta Belloni, a career diplomat, to lead Italy’s secret services. She is the first woman to occupy the post.

The premier still needs to appoint the head of the new cybersecurity agency.

The Corriere della Sera named Roberto Baldoni, a computer engineering professor who already works on cybersecurity with intelligence services, and Nunzia Ciardi, head of the internet police, as the top candidates. 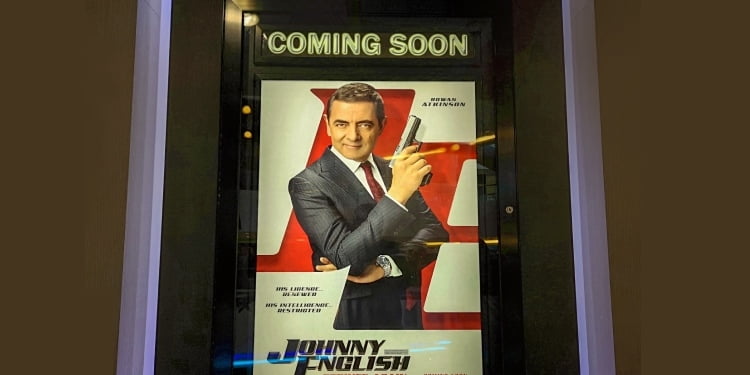 Why Hollywood movies about hackers make this cybersecurity veteran cringe 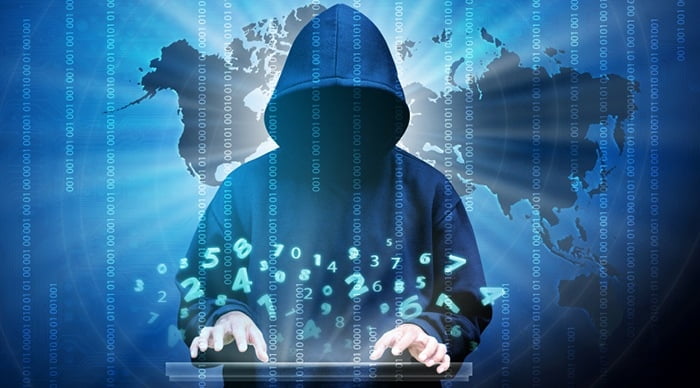 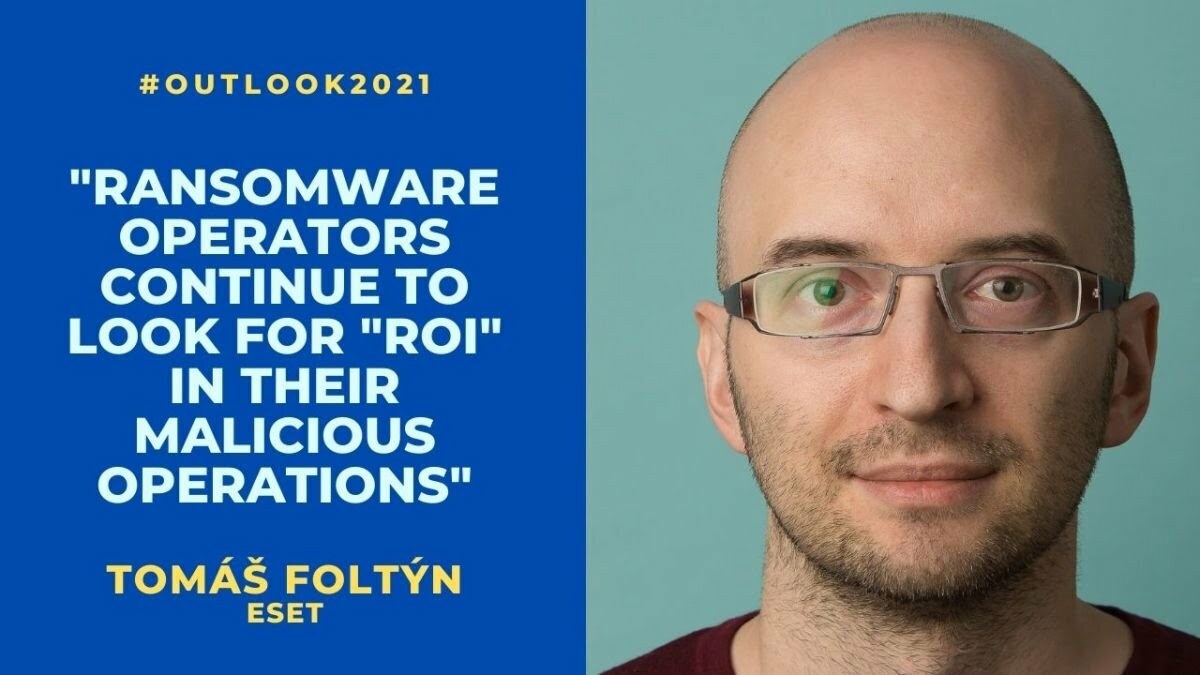 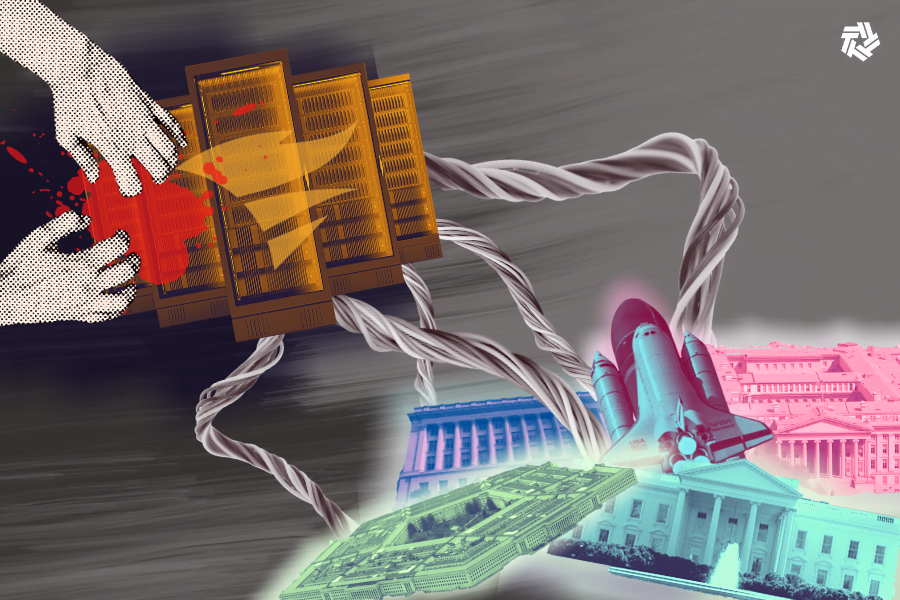