Fintech company StoneCo (NASDAQ: STNE) has grown rapidly in the Brazilian payment processing industry, and the stock has performed quite well for investors. But with some big-name and deep-pocketed competitors like MercadoLibre (NASDAQ: MELI) and PagSeguro Digital (NYSE: PAGS), is StoneCo still a great way to invest in the war on cash?

10 stocks we like better than Stoneco LTD
When investing geniuses David and Tom Gardner have a stock tip, it can pay to listen. After all, the newsletter they have run for over a decade, Motley Fool Stock Advisor, has tripled the market.*

David and Tom just revealed what they believe are the ten best stocks for investors to buy right now… and Stoneco LTD wasn’t one of them! That’s right — they think these 10 stocks are even better buys.

Jason Moser: Ed wants to know what do you think of Stone, a fintech company. We talked about Stone on the show before a number of times, Ed. Matt, I think you and I both like it. I think it’s just a matter of trying to get a better idea of how big the market opportunity is because it’s primarily, for all intents and purposes right now, this is a play on Brazil.

Matthew Frankel: Yeah. They make their money in Brazil. Period.

Moser: The burden on you or the burden on Stone, is tell me why I should own Stone and not MercadoLibre.

Frankel: Right. That’s what I was just about to say. It’s a big market. Brazil has over 200 million people. They have one of the biggest middle classes outside of the US in this hemisphere. I think about 70 percent of their population is middle-class, which is great for the war on cash purposes, meaning, cashless transactions. But this is becoming a crowded space, especially in Brazil. You’ve got PagSeguro is another one, you got Mercado Libre, and MercadoPago has a presence in Brazil. MercadoPago, especially a big competitor to worry about because they have what I call the PayPal (NASDAQ: PYPL) effect. Is that they have their own e-commerce platform to generate payment volume for them to fuel growth, and then they can pursue all platform volume, which they’re doing. There’s a lot of competition, I believe there’s enough opportunity for all of them to be successful. StoneCo is profitable, which is nice, unlike a lot of the big fintechs we talked about. I like StoneCo. I think Warren Buffett’s made his money on them, he’s made quite a bit. Berkshire Hathaway (NYSE: BRK-A) (NYSE: BRK-B) owns almost five percent of the company, a stake worth over a billion dollars as I’m talking. They’ve proven their ability to raise capital. Investors are very interested. They completed a follow-on offering not that long ago that raised them a lot of money to help further fuel growth. They’re making a big acquisition. I think the company is called Links in the not-too-distant future that will enhance their ecosystem of products and services that are available to their merchants, which is their big competitive advantage, by the way. Like I said, there are a few big players that offer payment processing in Brazil. StoneCo’s differentiator is they do a lot more for merchants. They have a lending platform, like Square (NYSE: SQ) Capital. They have a lot of other merchant-specific software that they can offer that helps people run their businesses more efficiently and things like that. It’s all the other things that they can offer that are the big differentiator with StoneCo. I think there’s still a lot more room to go. Their market share of Brazilian cashless payments is currently in the 5-6 percent range. I think they could easily increase that. I think there’s still room to go. I don’t own the stock, but I don’t think you’d go wrong with it.

Founded in 1993 in Alexandria, VA., by brothers David and Tom Gardner, The Motley Fool is a multimedia financial-services company dedicated to building the world’s greatest investment community. Reaching millions of people each month through its website, books, newspaper column, radio show, television appearances, and subscription newsletter services, The Motley Fool champions shareholder values and advocates tirelessly for the individual investor. The company’s name was taken from Shakespeare, whose wise fools both instructed and amused, and could speak the truth to the king — without getting their heads lopped off.

Building the drone highways of the sky 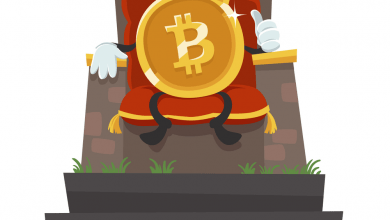 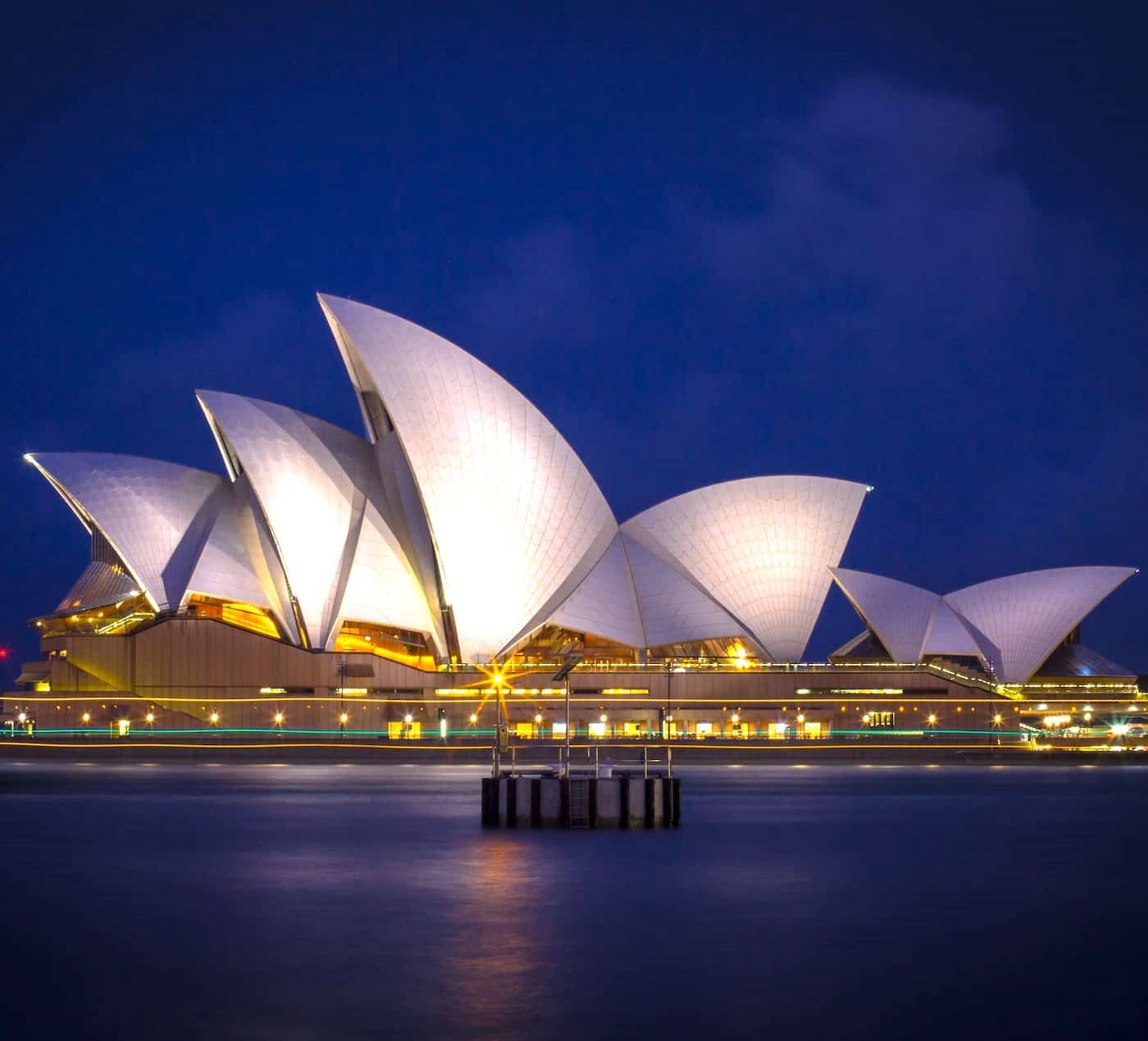 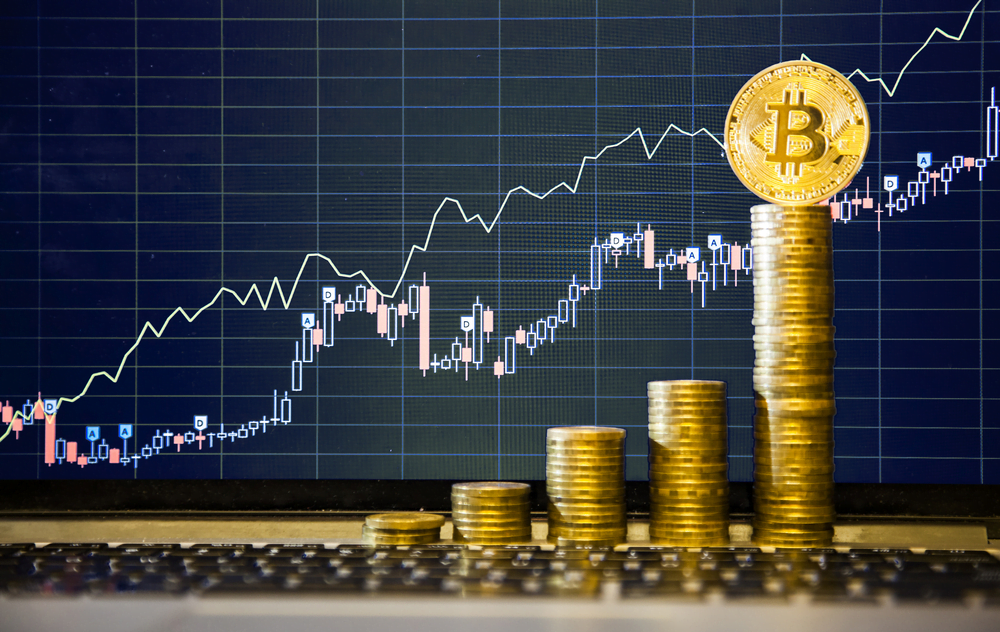 The banking and fintech trends you need to know for 2021 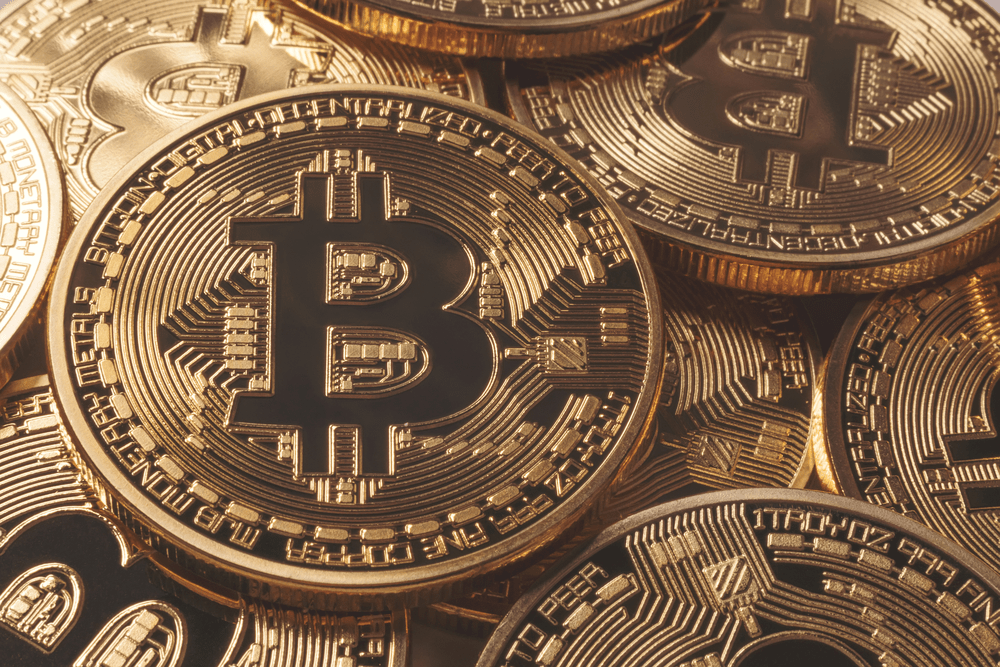