Local sources reported that two drones were targeted at Ain al-Asad base in Al-Anbar and were shot outside the base’s vicinity.

Two drones were shot down, on Thursday, by air defenses as they approached the Ain Al-Asad airbase, which hosts US occupation forces, west of Baghdad, local Iraqi forces reported.

The sources stated that it was unclear whether the drone was on a reconnaissance mission or if it was carrying explosives.

The same sources added that there were no reports of casualties or damage.

It is worth mentioning that the Ain Al-Asad base is located in the Al-Baghdadi district, 90 km west of Ramadi, the capital of Anbar province.

Dumaguete residents on why they oppose the Smart City reclamation 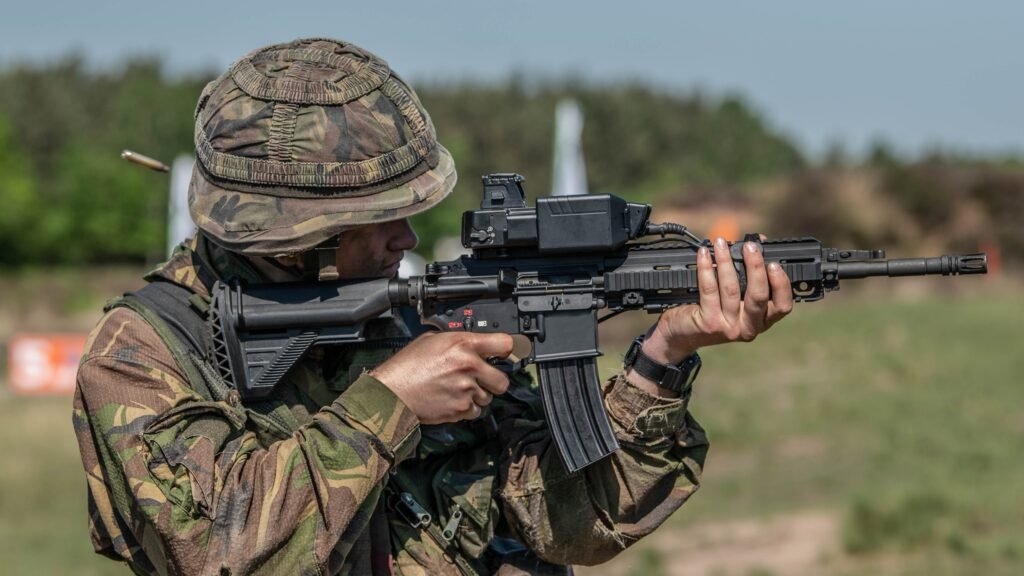 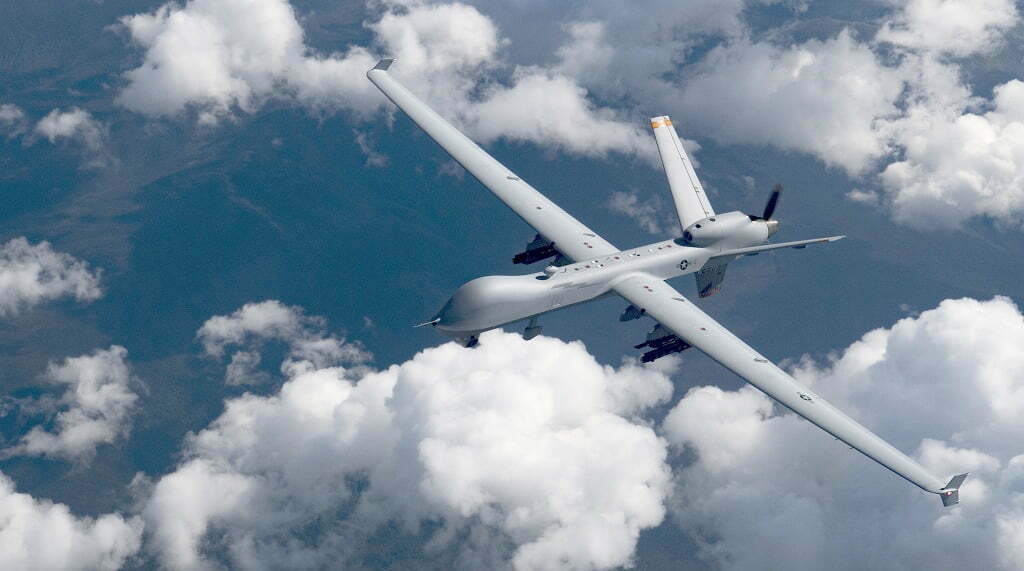 The U.S. Air Force Established A Permanent Base For MQ-9 Reaper Drones In Romania 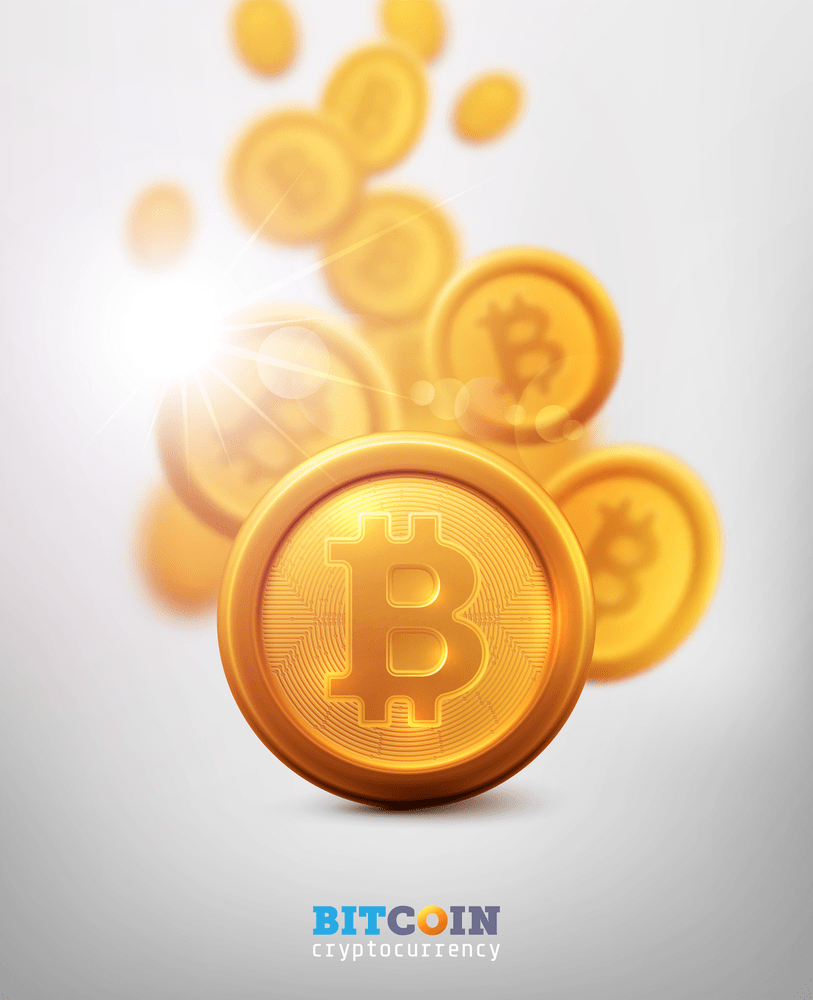 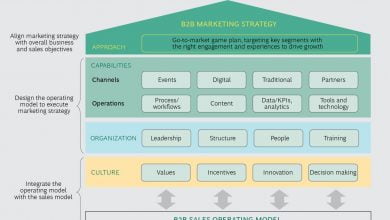