Wall Street turned red last night as inflation concerns flared up. On Tuesday it was already announced that inflation in June reached the highest level in almost thirteen years. Inflation is an important factor in the Fed’s interest rate policy. This afternoon, the focus is mainly on the quarterly figures of the American banks Citigroup, Wells Fargo and Bank of America.

In addition, the statements that Federal Reserve (Fed) Chairman Jerome Powell will make to the US Congress on Wednesday and Thursday are also looked forward to. Investors are especially curious about what Powell will say about the rapidly rising inflation in the United States.

The European Union (EU) will unveil its most ambitious plan yet to tackle climate change on Wednesday. The plan should lead to concrete action as early as this decade and will set out in detail how the 27 member states are to reduce greenhouse gas emissions by 55 percent by 2030 compared to 1990 levels. The plan is expected to lead to an increase in tax on carbon dioxide emissions.

On the other hand, steel concern ArcelorMittal 2.2% up supported by higher metal prices. Financials are also among the frontrunners due to rising interest rates. ING can add 1.1%. Aegon sees the price increase 1.9%.

shell is 0.7% higher. Raizen, a partnership of the Dutch oil giant and the Brazilian conglomerate Cosan, is aiming for a valuation of about $13.5 billion in its upcoming IPO, according to Bloomberg news agency. It would be the largest IPO in Brazil this year.

Among the medium-sized funds, ABN Amro the most in the taste with a plus of 1.2%. intertrust is less to do with a change of 4%.

AScX fund NSI gains 0.2%. The property fund saw its result rise in the first half of the year and raised its expectations for the entire financial year. According to CEO Bernd Stahli, confidence in the market returned in the second quarter thanks to the progress of the vaccination program.

More relevant financial news in your mailbox every morning for free? Sign up here.

Every morning the most important financial news. 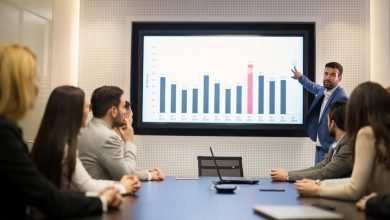 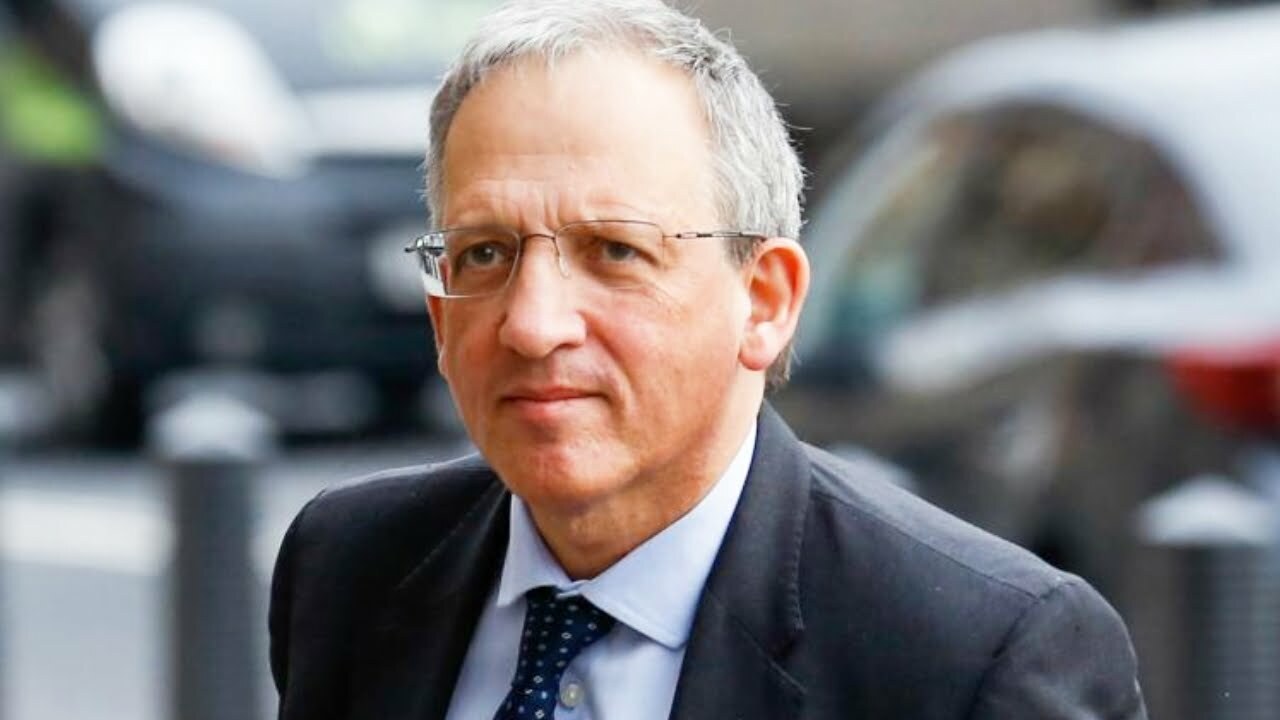 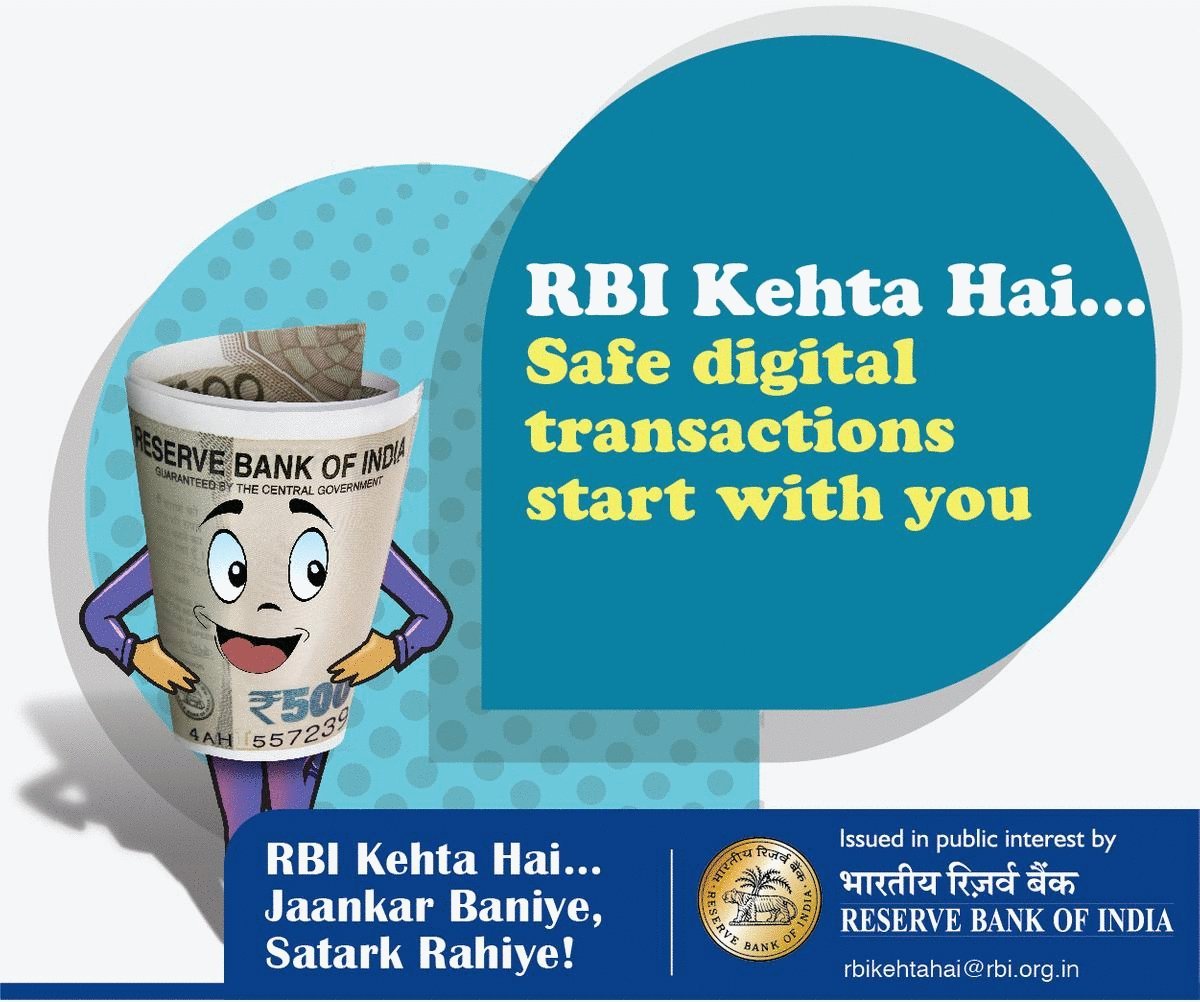