NEW YORK, March 12 — Investors are rushing to recalibrate their portfolios for a potentially extended period of elevated commodity prices, as Russia’s invasion of Ukraine sparks eye-popping moves in raw materials that threaten to exacerbate inflation and hurt growth.

Wild moves have been the norm in commodities over the last few weeks, as the war in Ukraine and subsequent sanctions on Russia helped lift oil prices to 14-year highs and natural gas prices near records. Prices for wheat and copper stand near all-time highs, while a doubling of the price of nickel earlier this week forced the London Metals Exchange to halt trading in the metal.

With the US economy already feeling the stress of a broad, post-Covid-19 boost in demand and a quick resolution to the West’s standoff with Russia in doubt, some investors are betting high commodity prices are likely to remain for the foreseeable future.

Investors have sent US$10.5 billion (RM44 billion) into commodities-focused ETFs and mutual funds since the start of the year, including a US$2.8 billion gain in the week that ended March 2 that was the largest one-week positive inflow since July 2020, according to ICI data.

“This is a very unique environment that we’re in because you have both demand shocks and supply shocks to the system at the same time,” said Eric Marshall, a portfolio manager at Hodges Capital.

Marshall believes demand for commodities is likely to remain strong even if geopolitical tensions ebb, fuelled by factors like electric car battery production, which requires metals such as copper and nickel. A US$1 trillion US infrastructure bill passed in November is increasing demand for steel, cement and other commodities, he said.

He is increasing his stake in steel producer Cleveland Cliffs Inc and agricultural companies Tyson Foods Inc and Archer Daniels Midland Co, while cutting positions in consumer companies most likely to feel the brunt of higher gas and materials costs.

Massive rallies in commodities have increased pressure on the Federal Reserve and other central banks to tighten monetary policy and fight inflation. This has ramped up worries that doing so will hurt economic growth as rising prices already weigh on consumers.

Investors widely expect the Fed to announce the first rate increase since 2018 at the end of its monetary policy meeting next week and have priced in 1.75 percentage points in tightening this year. Data this week showed consumer prices grew at their fastest pace last month in 40 years.

Matthew Schwab, portfolio manager of the Harbor Capital All-Weather Inflation Focus ETF, has increased his exposure to oil and metals futures. Prices for industrial metals are likely to stay high due to underproduction during the coronavirus pandemic, while oil companies appear content to trade lower production for higher prices, he said.

“You are able to see the signs of a commodity price rally in the lack of investment over the last decade,” Schwab said.

Mark Khalamayzer, lead manager of the Columbia Commodity Strategy Fund, has increased his exposure to oil and agricultural commodities to the highest limits allowed by his fund prospectus, betting that the conflict in Ukraine will lead to prices spiraling higher.

Brent crude settled at US$112.67 a barrel yesterday and is up 44 per cent since the start of the year.

Even as investors try to align their portfolios to expectations of higher raw materials prices, they are worried about how the rally in commodities could hurt growth.

“If oil prices stay well above US$100 per barrel for a few months, the consumer and economy can withstand this, but if US$100-plus oil prices last for more than six months, that’s when we will see recession risk surge,” he said. — Reuters

With the US economy already feeling the stress of a broad, post-Covid-19 boost in demand and a quick resolution to the West’s standoff with Russia in doubt, some investors are betting high commodity prices are likely to remain for the foreseeable future. 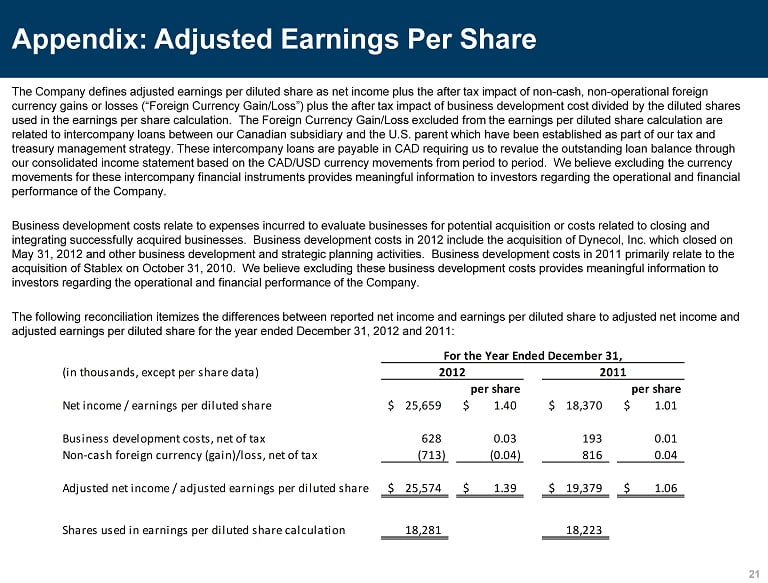 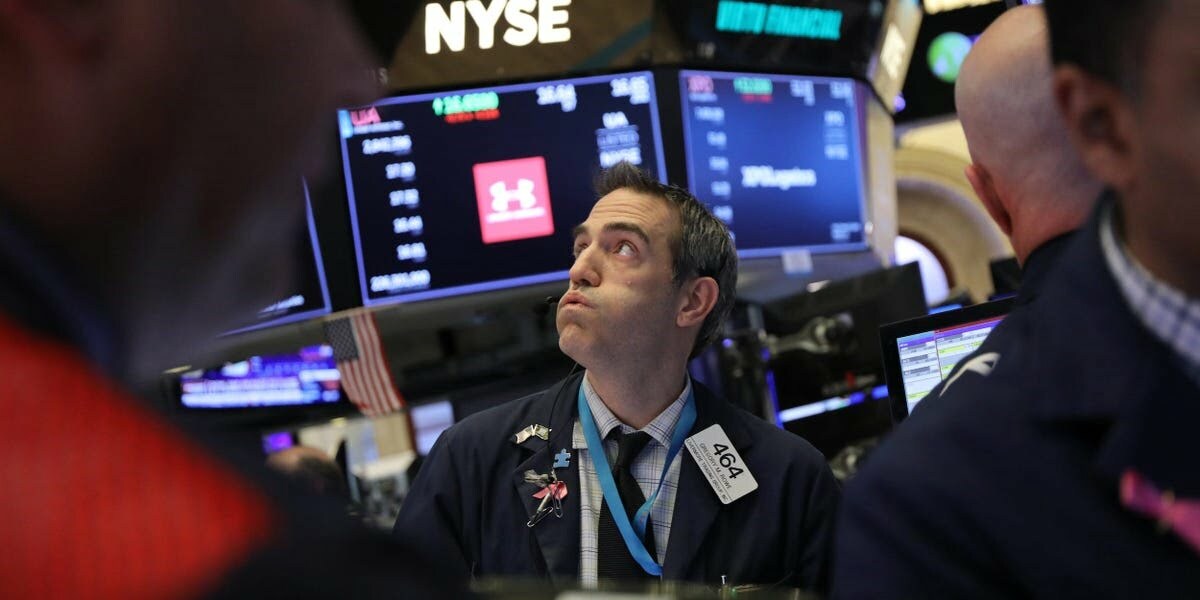 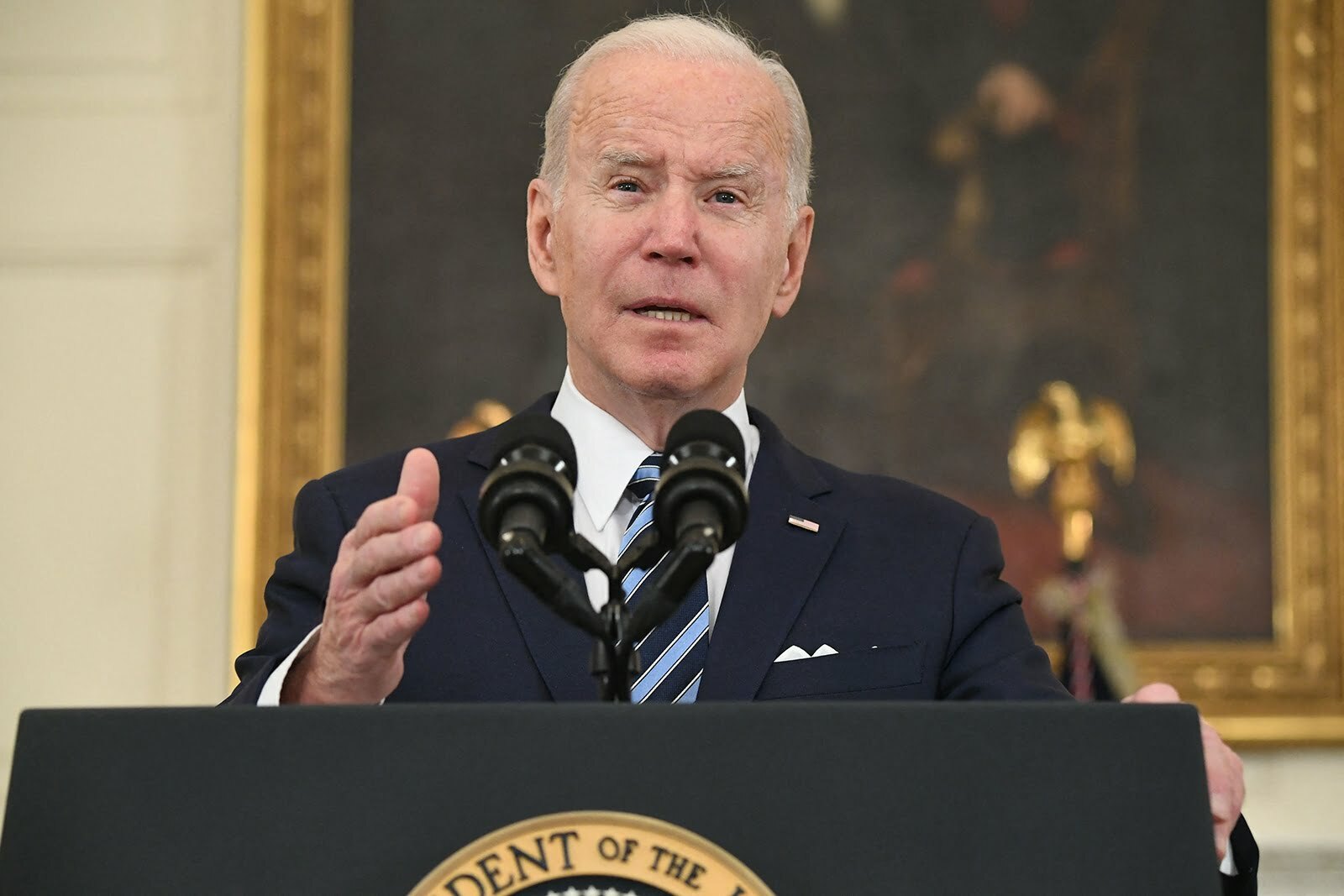 Investors beware: The West is going to hit Russia with more sanctions