Twenty-year-old Nuengnara “23savage” Teeramahanon is one of the most popular Dota 2 carry players in the world and with a solid reason. The young player is not only successful in the Dota Pro Circuit (DPC) but he’s also miles ahead in the MMR (Matchmaking Rating) marathon, recently becoming the first 13K MMR player.

Esports.gg had a conversation with 23savage to talk about his MMR journey and his pub secrets.

Grinding in the off-season

It is currently breezy in the realm of Dota 2. While some professional players opted for time off the game, the carry player for Talon Esports, 23savage, had his eyes on the pub prize. About two years ago, he became the first Dota 2 player to reach 12K MMR. Now he has secured one thousand more in his hands. He talked about the slow and steady journey to achieve this milestone.

23savage: I got 12,970 MMR since a week ago and I kept losing on the last game and it was always on the edge. The pub games really depend a lot on luck, some days you get good teammates, and some days you get actors (players that are hired to throw games on purpose).

KZ: Are there a lot of actors in the Southeast Asia (SEA) server right now?

23savage: Yes, especially from the Chinese region. They always have someone who buys accounts and just plays for fun.

KZ: Were there always this many actors?

23savage: The actors come and go. They take a break for three months and come again. I remember this one player with the same voice. He always picks carry Pudge and buys Boots (of Speed).

Playing in the comfort of his own home in Thailand, 23savage described his routine prior to achieving 13K MMR.

23savage: When I was grinding, I was playing like a subhuman. Sleeping at 3 PM and waking up at midnight. I just started resting since I finished the grind. Right now I’m trying to adjust my sleep to the normal human being hours.

Now that he has achieved his goal, reaching the next milestone seems impossible. This is due to the massive gap between 23savage’s MMR and the others on the leaderboard.

23savage: It’ll be too hard because Rank #2 in SEA is not even 12K MMR, he has about 11.7K MMR. And because of this, the queue time takes more than 40 minutes per game. While queueing I can even browse Netflix, try and find some good movies to watch, play FIFA, and just forget that I’m queueing.

The secret to winning pubs

There is no doubt that pub games are massively influenced by luck. But when you are Rank #1 at 13K MMR and the person right behind you is still in the 11K bracket, there must be something you are doing right. 23savage shared the ingredients that he felt were important to winning pubs.

23savage: I remember a lot of picks. If I meet this guy and I know he’ll play this hero then I’ll ban that hero. I’ll try to abuse the ban/pick phase. Because sometimes there are Rank 500 players just spamming the same heroes and they’ll get to the top 10.

Also, just play the meta heroes. Lately, I play Faceless Void, Nature’s Prophet, or Monkey King – something that can dominate the lane and win the game alone. Naga Siren too, she’s one of the good heroes. I also prioritize getting the last pick so I can solo carry the game.

KZ: What happens when your midlaner (or any other teammates) insists on getting the last pick? Doesn’t that usually happen in pubs?

23savage: They’ll let me because I’m Rank #1 (laugh). But there are double standards in pubs. When I’m playing my smurf, the players will be like “2 carry” because they don’t know me. If it’s a normal player, I don’t think they would listen. It’s kind of a SEA thing, they don’t really listen unless you’re a pro player or someone famous.

“SEA is the easiest region to climb MMR” – 23savage

KZ: You are the first and only 13K MMR player right now, but it is also exclusively gained from playing in the SEA server. Do you think you can achieve this if you were to play in other regions?

23savage: I think it’ll be more difficult because, for me, SEA is the easiest pub. In Europe, I don’t think I can achieve 13K MMR because they have a lot of good players. And some of them are Rank #200 but they are so good. SEA is the easiest region to climb MMR, at least for me.

KZ: What about SEA that makes it so easy?

23savage: It’s because it’s easy to solo carry. In SEA, the players just farm and if you pick off someone, the enemy just loses. But communication is important because if you don’t tell your teammates to take objectives, they will also just farm.

A change for Talon Esports

While most teams took their time to finalize their rosters, Talon Esports was one of the earliest to unveil their official roster for the upcoming season. Talon had dropped two players, Damien “kpii” Chok and Brizio “Hyde” Budiana, replacing them with Anucha “Jabz” Jirawong and Chan “Oli” Chon Kien. The Division I player explained how Talon’s shuffle happened.

23savage: So after we lost at TI11, I told our management we need Jabz. As we can see in the result, the team doesn’t have a proper captain and Jabz is the best captain in SEA at the moment. There’s also Tims (Timothy “TIMS” Randrup) but he’s playing Pos 4 and we don’t want to lose Q (Worawit “Q” Mekchai), he’s a really good player and has potential. So we needed an offlaner and a captain, and Jabz is the best player so I talked to him after we got eliminated.

At first, Jabz wanted to continue with Fnatic and we were in a tough spot. Fortunately, Fnatic decided to drop Jabz so we got him for free and it’s the perfect scenario for Talon.

KZ: Why do you think Jabz is the best captain in SEA?

23savage: He can draft, lead the team well, and he can tell people what to do. Because what I thought about our team is that we are all really good players but we just don’t have a direction, we don’t have someone tell us what to do and give us the conclusion of the game.

Regarding the wild roster shuffle season in general, 23savage commented on the new SEA threat, Blaclist Rivalry, and BetBoom Team’s lineup, which grabbed his attention.

23savage: Blacklist Rivalry looks fine because they have high experience players but they also lack young players. They need someone who can bring something new and give the team a refreshing feel.

While many are curious about how former Team Spirit midlaner, TORONTOTOKYO, will lead the all-star BetBoom roster, 23savage is convinced of his leadership.

23savage: I played with TORONTOTOKYO before in pubs and he’s a really good captain, he communicates a lot.

23savage will reunite with the rest of his teammates in their Phillippines’ bootcamp on January 2nd, 2023. Though he noted that Talon Esports is in the process of constructing another bootcamp in Thailand that will be complete during the 2nd season (Tour 2).

Born and grew up in Malaysia, but a citizen of the world. High-key addicted to everything Dota 2. Spams support heroes but Ancient Apparition is an all-time favorite (a 100% Ice Blast accuracy). Only PMA during the day. 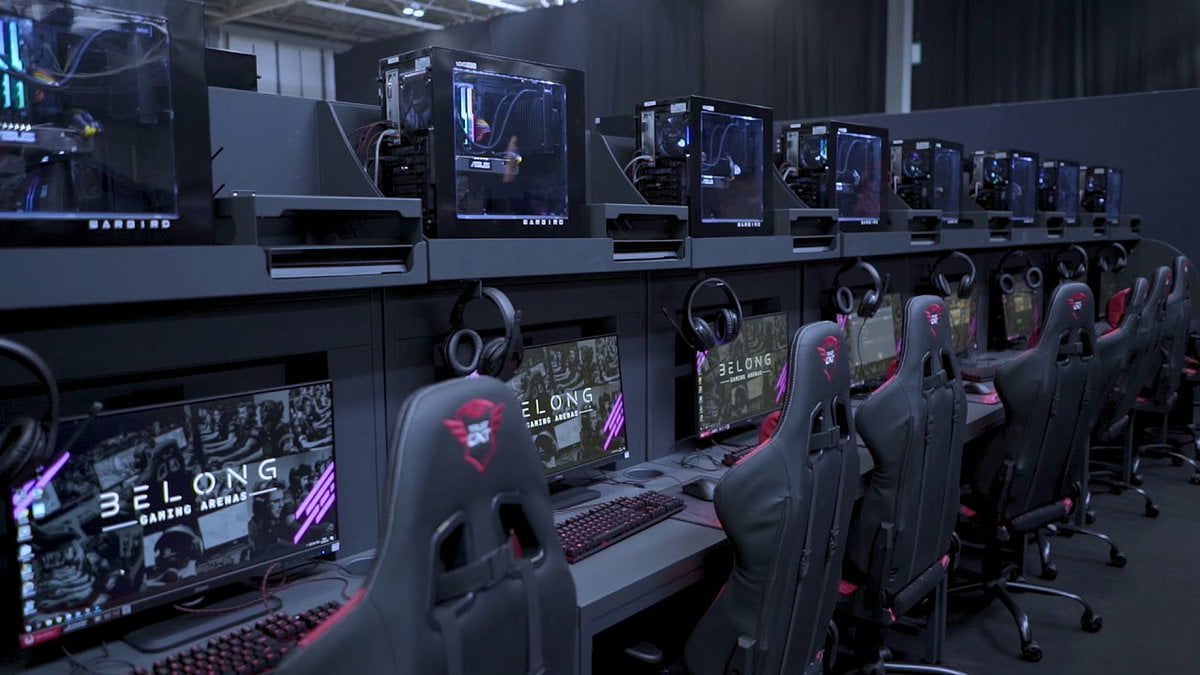 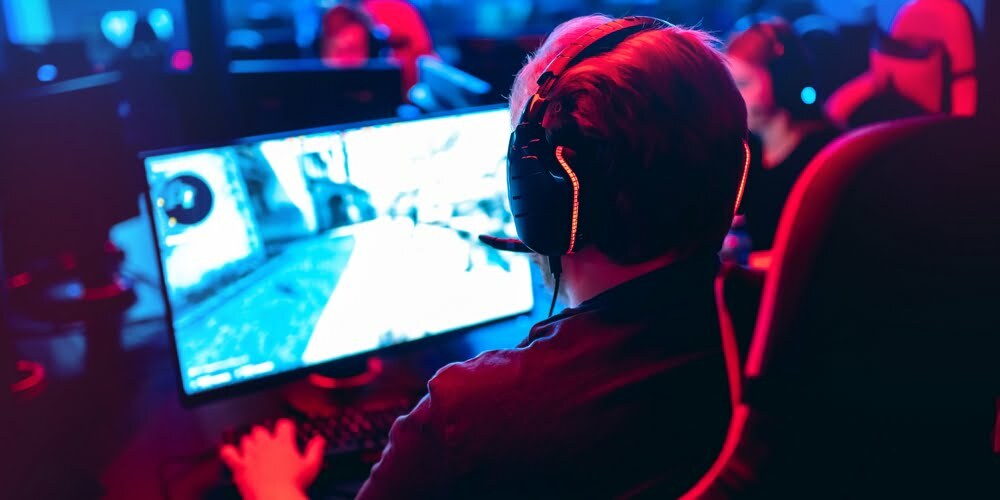 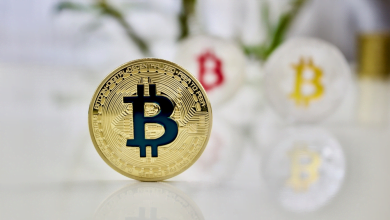