Chip giant Intel expects to retain Mobileye’s executive team and hold on to a majority ownership in the unit after the initial public offering (IPO) of newly issued Mobileye stock.

Intel Corp said on Monday it plans to take self-driving-car unit Mobileye public in the United States in mid-2022, a deal which could value the Israeli unit at more than $50 billion, a person familiar with the matter told Reuters.

Chip giant Intel, the largest employer of Israel’s high-tech industry with nearly 14,000 workers, expects to retain Mobileye’s executive team and hold on to a majority ownership in the unit after the initial public offering (IPO) of newly issued Mobileye stock.

Intel has no intention to divest or spin off its majority ownership in Mobileye, the company said in a statement, adding that it will continue to provide technical resources to the automaker.

The partnership continues to yield strong revenue along with free cash flow to Mobileye that allows funding of the autonomous vehicle development, Mobileye chief executive officer Amnon Shashua said in a release.

“Amnon and I determined that an IPO provides the best opportunity to build on Mobileye’s track record for innovation and unlock value for shareholders,” Intel CEO Pat Gelsinger said in the statement.

Gelsinger has been under pressure from activist investors such as Third Point LLC to consider spinning off its costly chip manufacturing operations, even as the company has looked to expand its advanced chip manufacturing capacity in the United States and Europe amid a global semiconductor shortage.

Intel bought Mobileye for $15.3 billion in 2017, putting it into direct competition with rivals Nvidia Corp and Qualcomm Inc to develop driverless systems for global automakers.

Carmakers, including General Motors, Ford and Toyota, are racing to shift from gasoline-powered lineups to all electric power and have invested significantly on models with features such as driver-assist technology and self-driving system.

Mobileye, founded in 1999, has taken a different strategy from many of its self-driving car competitors, with a current camera-based system that helps cars with adaptive cruise control and lane change assistance.

The company plans to eventually build its own “lidar” sensor to help its cars map out a three-dimensional view of the road and is using lidar units from Luminar Technologies on its initial robotaxis in the meantime.

Despite being owned by Intel, Mobileye has never used Intel’s factories to make its chips, instead relying on Taiwan Semiconductor Manufacturing Co for all of its “EyeQ” chips to date. 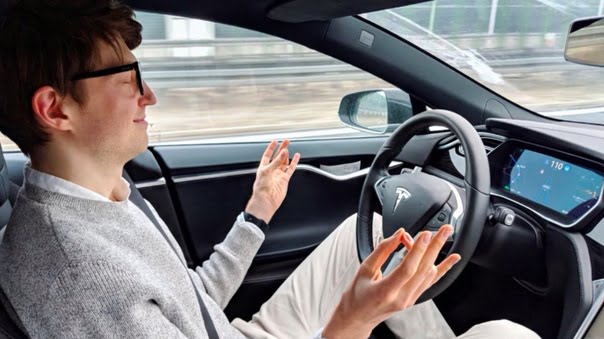 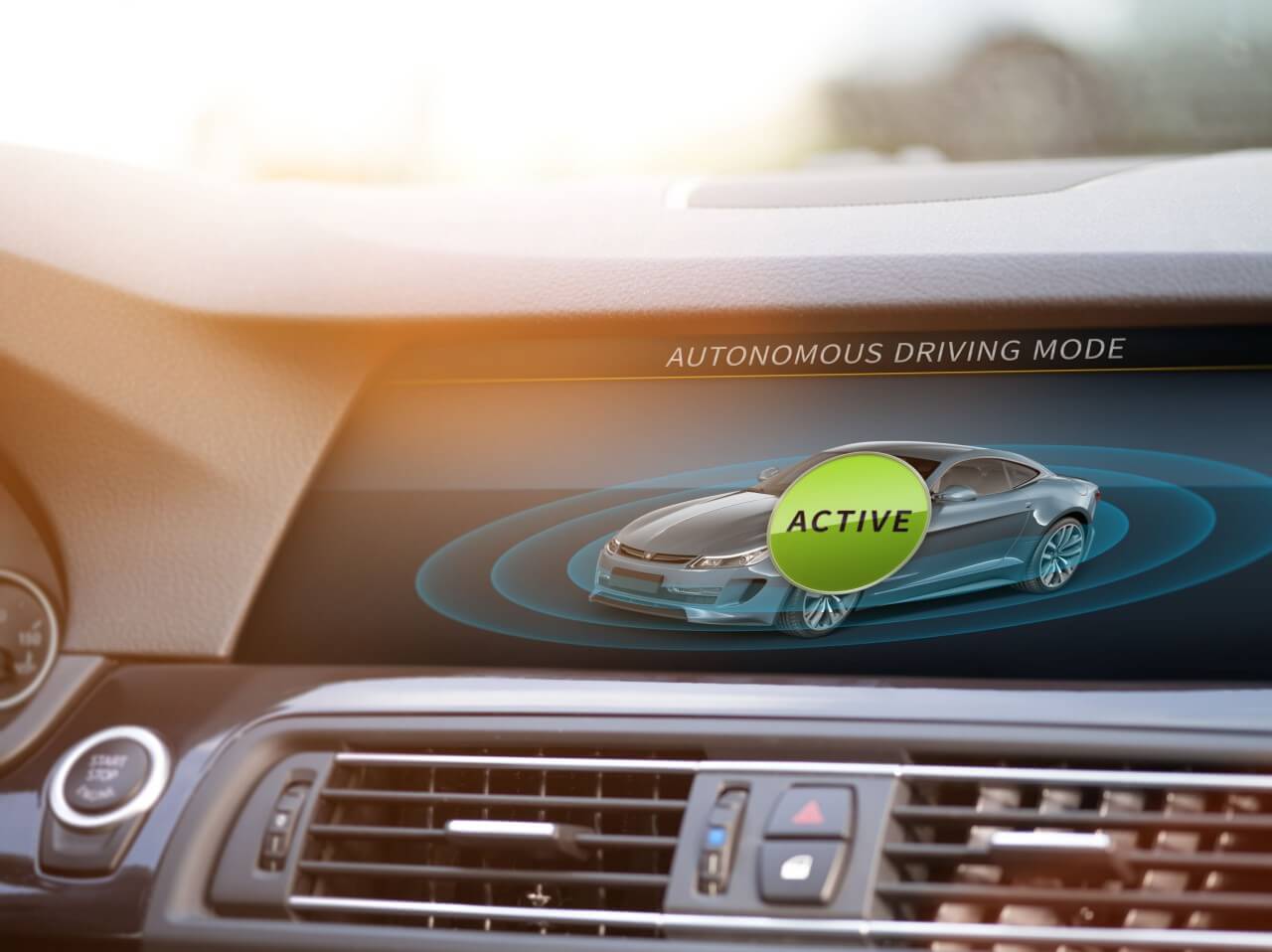 How Are Self Driving Cars More Efficient 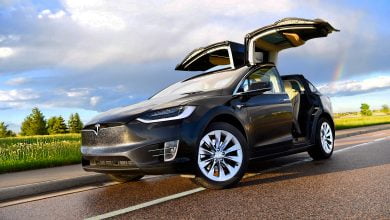 Why are Tesla Cars so expensive? 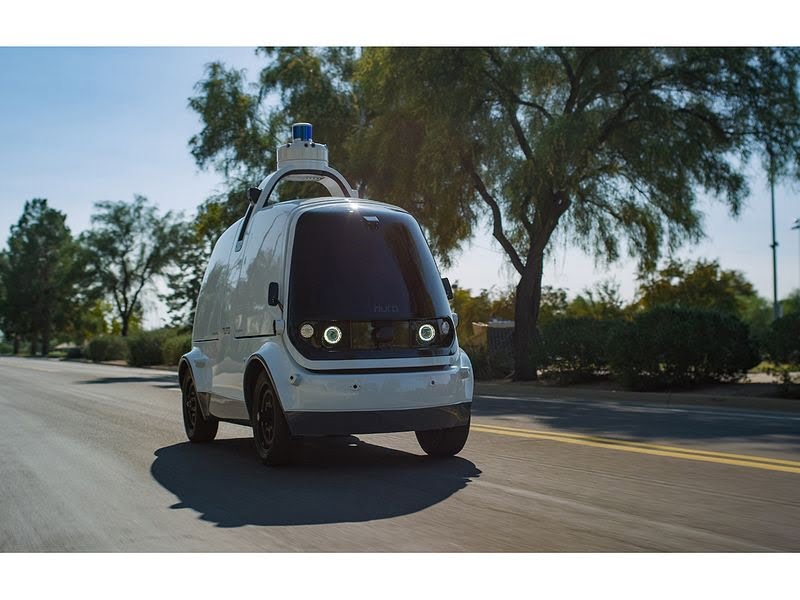