In the second half of the year, inflation broadened out, hitting food and rent, while an energy crunch pushed up electricity prices around the world. The concern among those who thought inflation pressures were more than a passing blip was that they could persist long enough to become self-perpetuating.

That happened in the US and elsewhere in the 1970s, when expectations of inflation fed what was known as a wage-price spiral.

How did the debate change?

After price hikes picked up steam, calls for the Fed to change course got louder, and the Fed’s Board of Governors switched to more cautious language. In late November, Fed Chair Jerome Powell jettisoned “transitory,” saying it was “time to retire that word.”

He suggested the Fed could pick up the pace at which it wound down the support it had given the economy through massive bond purchases — a taper that could be a prelude to interest-rate hikes. But he insisted this did not mean that inflation would become entrenched.

Scarcities of goods and labor were taking longer to resolve than expected, but the resulting jump in prices “won’t leave a permanent mark in the form of higher inflation,” he said.

What have other banks done?

Central banks in Brazil, New Zealand, Norway, Mexico and South Korea are among those that cast their ballot by raising interest rates in the first nine months of 2021, while the Bank of England laid the groundwork for a hike.

But in Europe, although inflation set a 13-year record, the European Central Bank said it would reduce but not end its bond-buying program and left interest rates unchanged.

How have investors reacted?

So-called breakeven rates — the amount of extra yield investors demand to offset expected inflation — rose late in the year to levels at or near record highs in data stretching back to the late 1990s. That provided some ammunition for those arguing high inflation rates will be persistent.

Still, those who were less worried could point to the fact that the 10-year breakeven rate was below the five-year rate. That suggested investors still saw inflation easing in the longer term after a bout of price pressures.

What are the risks?

If inflation proves persistent, meaning outsize price increases continue into 2022 and beyond, Fed officials may have to speed up the pace of tapering and reevaluate their assessment of how soon to raise interest rates.

Letting inflation pick up too much steam could require slamming on the brakes, potentially damaging the economy more than earlier, milder measures would.

But there’s also the possibility that another surge in infections could pose a risk both to consumer demand and to hiring. That would be a problem, as the Fed has a duty to maximise employment, and millions of Americans remain out of the workforce.

Since the 2020 Black Lives Matter protests, Fed officials have stressed their responsibility to make sure the recovery includes Black workers and other groups with higher unemployment rates.

The Business Briefing newsletter delivers major stories, exclusive coverage and expert opinion. Sign up to get it every weekday morning.

How did the debate change? 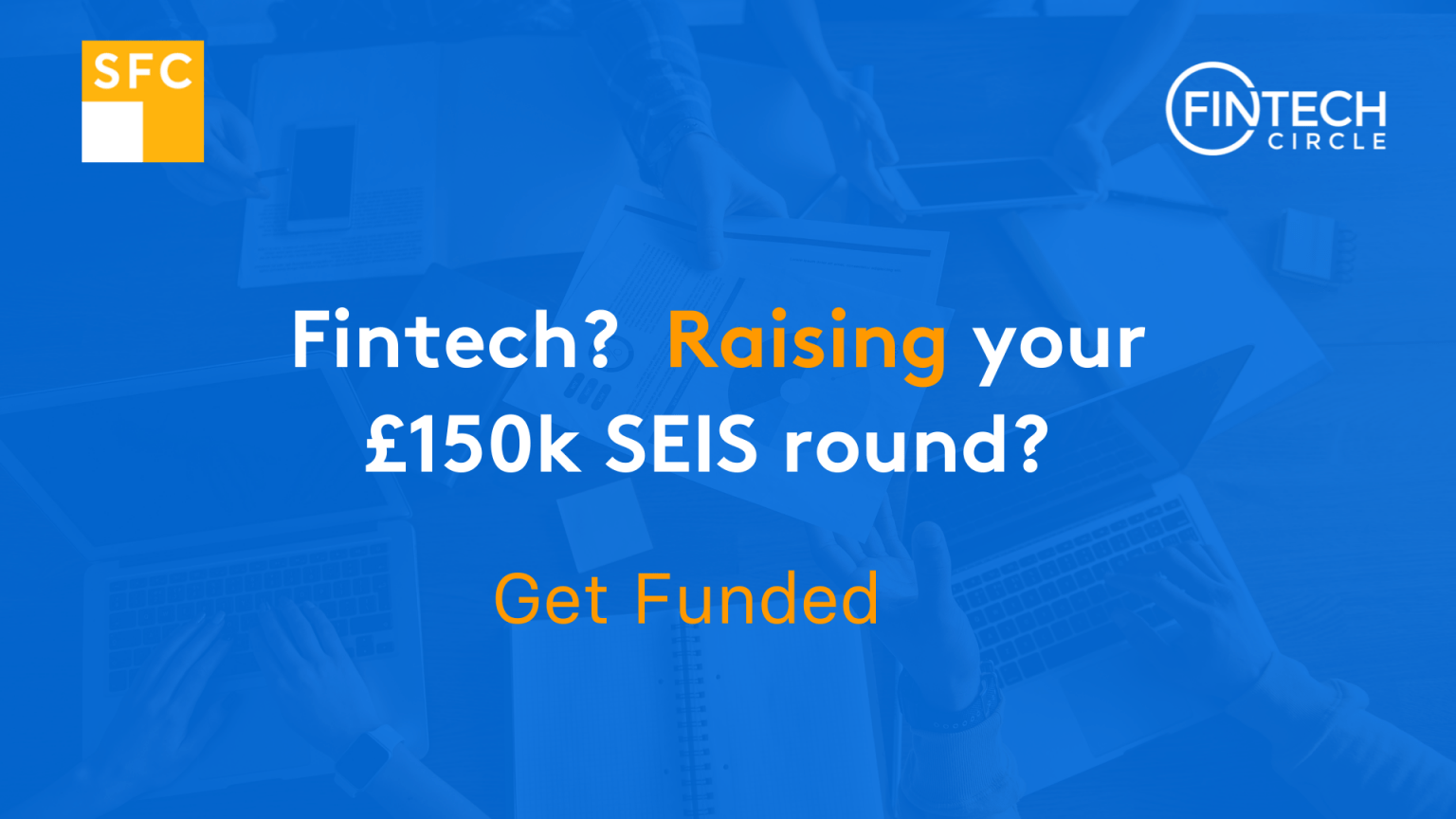 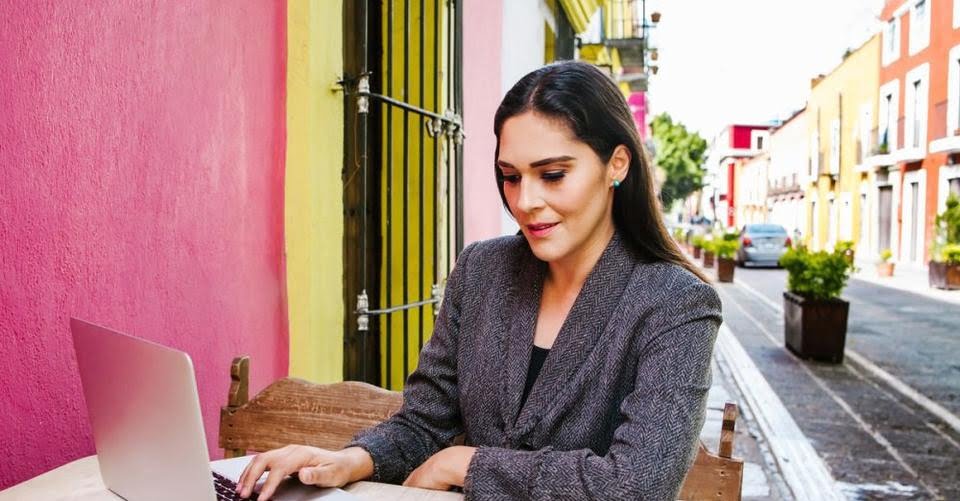