New Delhi, Aug 1 (IANS) India’s 5G dreams may have been delayed amid the pandemic but this has not been able to detract the equipment makers from engaging in terms of equipment manufacturing and network development.

Further, both domestic and global companies are set to benefit from the non-participation of Chinese majors Huawei and ZTE in the 5G trials.

Global equipment majors such as Ericsson are not the only ones in the game. Even domestic players have risen up to the occasion and are now actively pursuing tie ups along with growing their technical prowess.

Tech Mahindra, Sterlite Technologies Ltd and state-run ITI Ltd are among the Indian companies which have come up with 5G expertise.

In a regulatory filing, Tejas said that it sees a very large opportunity in the telecom sector both in India and global markets with the new cycle of investments in 5G and fiber-based broadband rollouts.

In June, telecom giant Reliance’s Jio partnered with US chipset maker Qualcomm to manufacture critical equipment for the 5G ecosystem in India.

Jio has also indigenously developed 5G Radio integrated with Jio’s 5G core network and is in its development of in-house Massive MIMO and indoor 5G small cells is in advanced stages.

Tech Mahindra is also understood to be going with robust plans in terms of 5G technology.

The company recently reported strong earnings for the first quarter of FY22 and analysts are of the view that with the government’s plan to stick to India-made 5G rollout, the company is expected the gain a significant portion of that “5G tech” pie.

As several partnerships in the telecom space have been announced, last month Bharti Airtel and Tata Consultancy Services announced partnership for the implementation of 5G solutions, starting pilot from January 2022.

Earlier this year, Bharti Airtel announced that it has become the first telecom service provider in the country to successfully demonstrate and orchestrate live 5G service. The demonstration took place in Hyderabad.

Vodafone Idea in June announced to collaborate with Cisco to improve its existing 4G network and, in the future, 5G use cases for offering better quality experience for its customers.

The telco said that it would work with Cisco to design and build a cost-efficient network architecture to drive greater speed to market as it taps opportunities in 4G, 5G, Cloud, and IoT.

Finnish mobile and equipment maker Nokia may to be seen in India’s much awaited 5G scenario.

Sector experts are of the view that the Rs 12,195 crore production linked incentive scheme would also be a major boost for the sector and more players may pitch in to manufacture equipment and network devices in India.

As per the government, the scheme envisages to create global champions out of India who have the potential to grow in size and scale, using cutting edge technology and thereby, penetrate the global value chains. Telecom products play an important role in the larger vision of “Digital India”.

This whole target of domestic manufacturing gained traction last year amid the border standoff with China.

Amid the standoff and concerns over security, the government decided to keep Chinese players, some of which are giants in this very segment, out of the 5G trials in India.

The much-anticipated 5G trials have begun and the Department of Telecommunications granted permission to Bharti Airtel, Reliance Jio, Vodafone Idea Ltd on May 27, 2021 and Mahanagar Telephone Nigam Limited on June 23, 2021 for conducting 5G Technology trials with a validity period of six months.

As India takes strides in terms of manufacturing and technology, it seems it may turn self-sufficient and even a global leader in terms of 5G technology with several major global companies coming in and home-grown players too joining the bus.

Disclaimer: This story is auto-aggregated by a computer program and has not been created or edited by FreshersLIVE.Publisher : IANS-Media

Tech Mahindra, Sterlite Technologies Ltd and state-run ITI Ltd are among the Indian companies which have come up with 5G expertise. 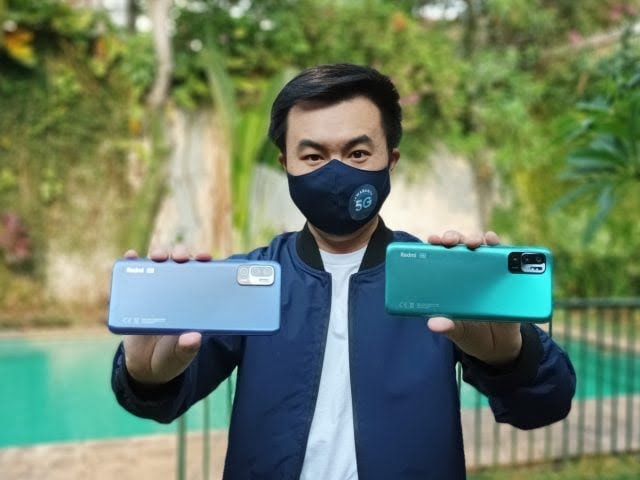 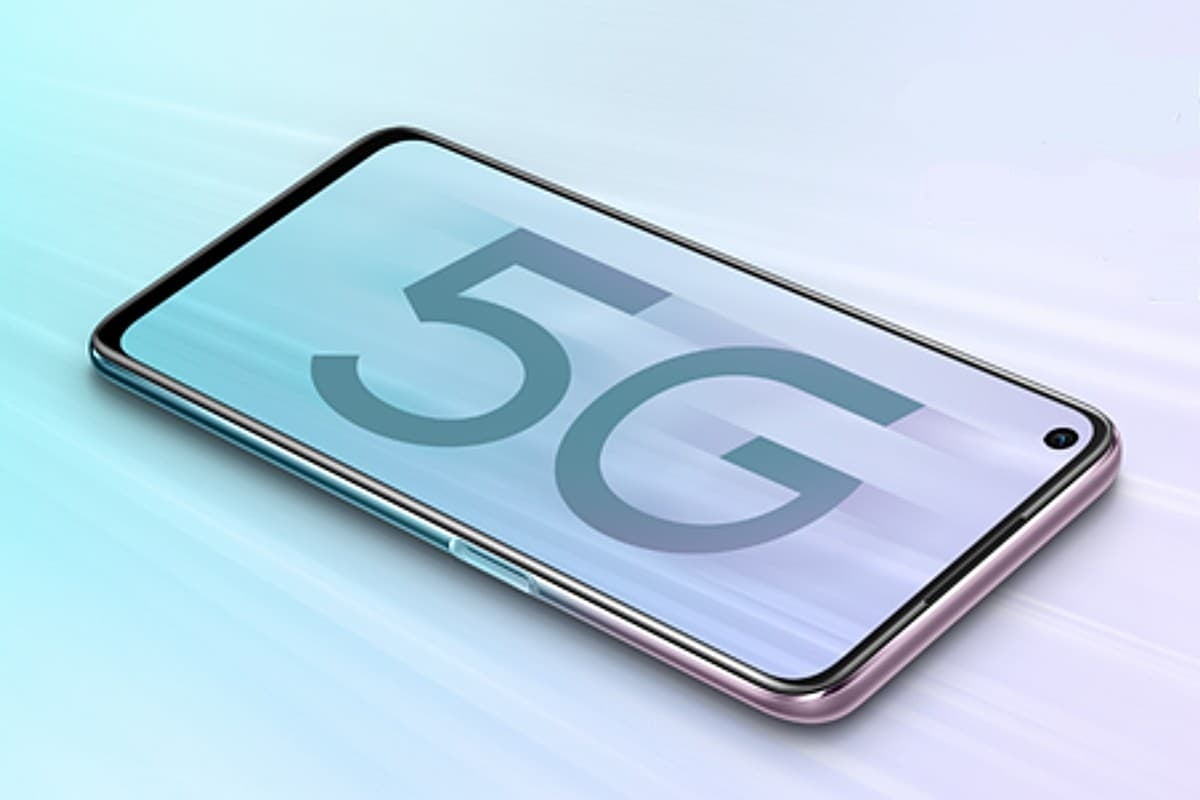 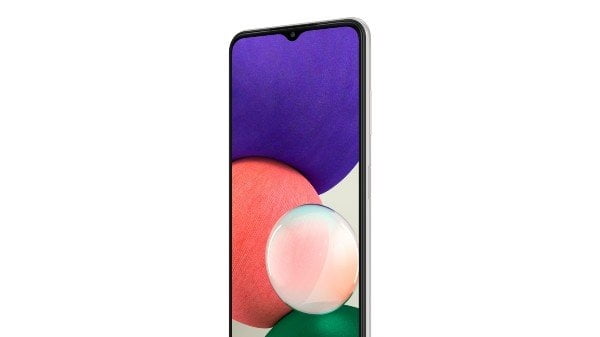 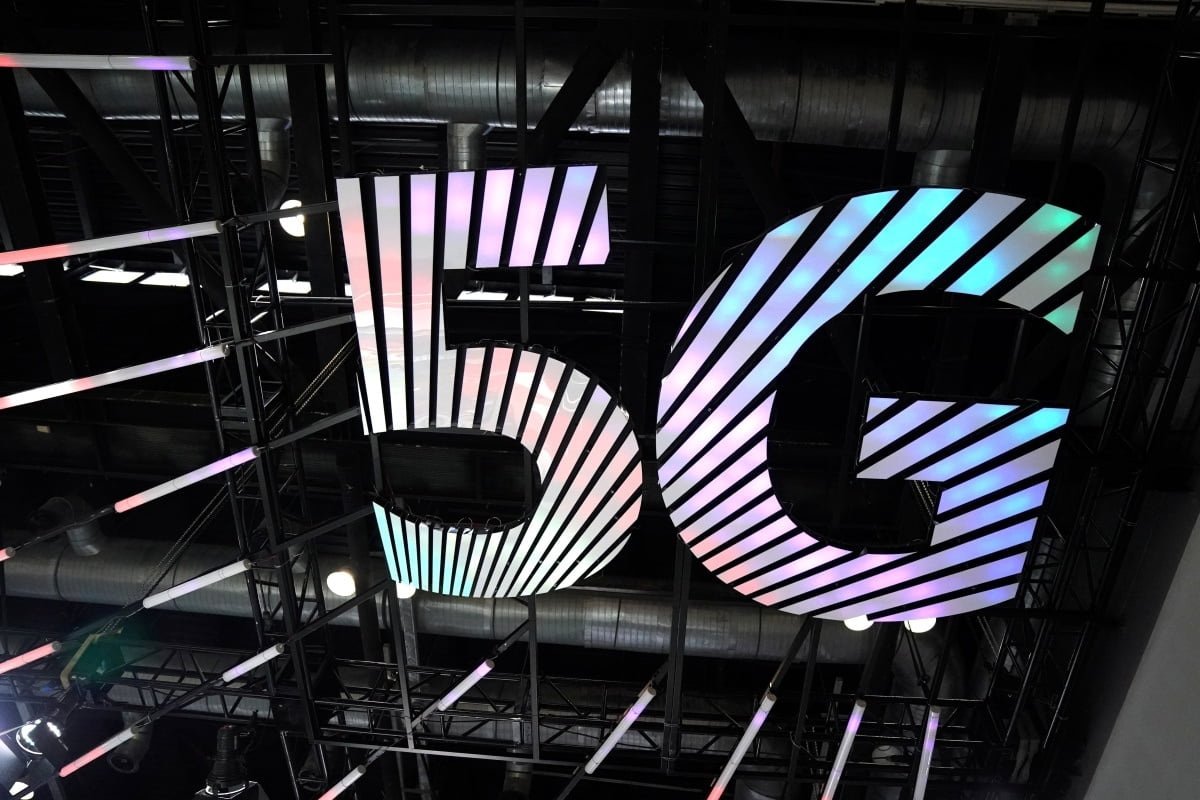