Indian Startups Raised $14.3 Bn In Funding In The First Four Months Of 2022 Funding grew almost 2X in the first four months of 2022 compared to $7.33 Bn during the same period last year.

So far this year, the total funding raised has successively decreased every month. From a record high of $4.6 Bn in January, total funding settled at $2.6 Bn in April, 2022

Building on a strong 2021, Indian startups continue their somewhat of a strong run well into 2022. Barring a few hiccups, the Indian startup ecosystem emerged stronger and put on its best show so far.

As per Inc42 data, startups raised $14.3 Bn in funding in the first four months of 2022. This is almost a 2X rise compared to $7.33 Bn raised by Indian startups during the same period last year. The sharp increase has been led by a slew of funding announcements that have taken place this year so far.

From a record high fundraise of $4.6 Bn in January 2022, the numbers have successively fallen in the later months. In February 2022, the total funding amount raised fell to $3.8 Bn, followed by $3.4 Bn in March. In April this year, the funding numbers continued to witness a downturn settling at $2.6 Bn.

The deal count has also been erratic over the course of this year. From 196 deals in January this year, the deal count suffered a sharp fall to settle at 164 in February 2022. In March again, the deal count again fell to 146, recovering slightly to 152 at the end of April. Despite a higher deal count in April, funding amount witnessed a big fall compared to March 2022.

In an unsettling development, not a single unicorn was minted in April of 2022. However, 13 startups entered the coveted club in the first three months of this year. The latest one to turn unicorn was Games24x7 which had raised $75 Mn in a funding round led by Malabar India Fund in March this year at $2.5 Bn valuation. This was the 99th unicorn to come out of India while the ecosystem is yet to see its 100th one.

After the funding boom, the startup ecosystem is witnessing a downturn. The reckless spending coupled with layoffs has complicated the situation for startups already marred by drying funds. The market volatility has also spooked investors and many startups have shelved their plans for public listing this year.

While these are tough times, it remains to be seen how the ecosystem will emerge from this crisis. All eyes are now on the ecosystem as it looks to pucker up in the face of difficult times. 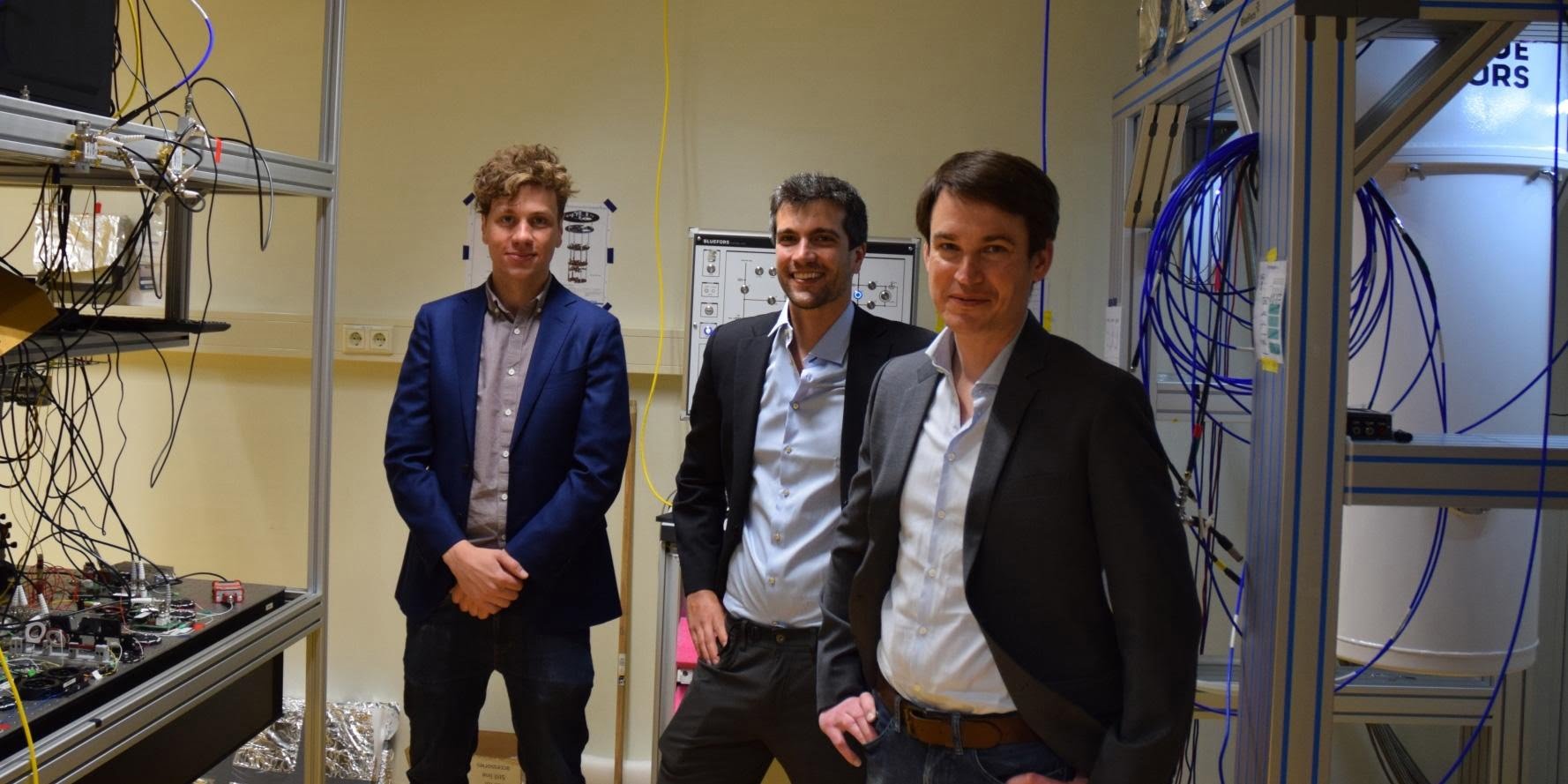 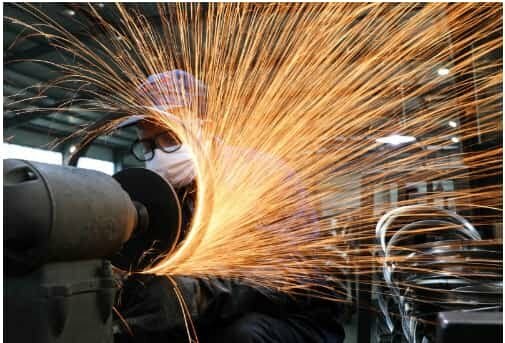 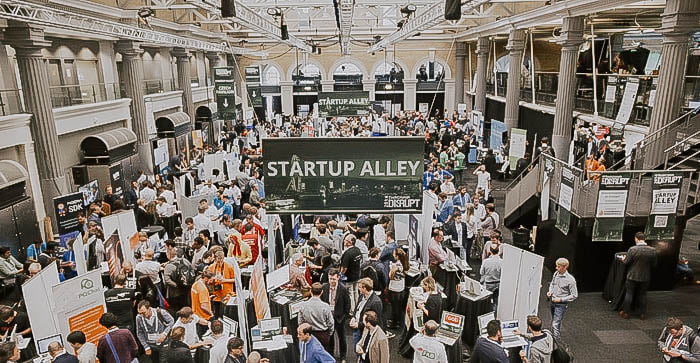 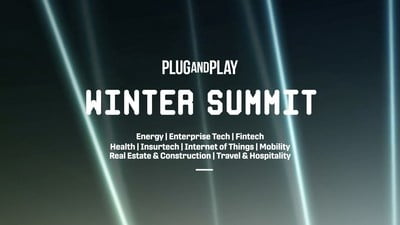