The Indian government needs to invest at least 50 percent of its annual education budget in skilling engineers to handle cyber threats, given the massive digitalization taking place across the country, an industry expert has suggested.

“First thing is that India needs to have a lot of cybersecurity awareness programmes across the country, covering all – big and small enterprises, government departments and citizens,” said Nilesh Jain, Vice President for South East Asia and India at the Japanese-origin Trend Micro.

India produces a lot of engineers but they are not explicitly trained to handle cyberattacks, he said, adding that the time is now to “invest heavily in specialists. Universities must come out with specialists to handle threats.” Speaking to PTI on Saturday, Jain underlined his call, “Universities in India should now focus on producing cybersecurity engineers as cases of fraud are spreading fast and across all segments of the economy.” India is among the top 10 countries under cyberattack. It is also among the top five countries with increasing ransomware attacks after the United States and some Western countries.

To date, cybersecurity is learned while working on projects. Hence, colleges and universities should produce experts in cybersecurity and ransomware, creating an environment of detecting threats rather than tackling these fast-spreading online menaces which at times are too late, stressed Jain.

He further pointed out that the criticality of technology adoption is not understood well in India and other parts of the world. “We are under-invested in technology,” he told PTI.

He appreciated that digitalisation has spread across the country, even to farmers, or the ‘paanwaala or at kirana’ shop, taking online payments while some simple people who are not literate enough but are working on their mobile phone-based Apps.

“Technology is less understood among some of these people and as such their mobile phones, sources of storing confidential information, are now open to cyber threat,” he said.

Jain noted India’s leap in building a software engineering pool for the world, and his wish is to see a similar collection of experts detecting cyber and ransomware threats for the world.

Elaborating, he said that now is the time to invest in building a large pool of experts in “proactive detection of threat to technologies”.

He also noted the competitive edge of the Indian software talent, estimating that it would come at one-third of the cost compared to anywhere in the world.

“But there is a dearth of the most important skill for managing threats to technologies,” he said.

“India has the human resources. A large and ever-growing pool of hard-working students whose ability to communicate in English with the world makes them the right technologists for the advanced technologies that are coming in the future” said the 43-year-old Jain, who hails from Ahmedabad and has spent over two decades in the world-class technology industry.

He further pointed out that the criticality of technology adoption is not understood well in India and other parts of the world. “We are under-invested in technology,” he told PTI.

Lockdowns: COVID-19 proves that it's probably NOT a good idea 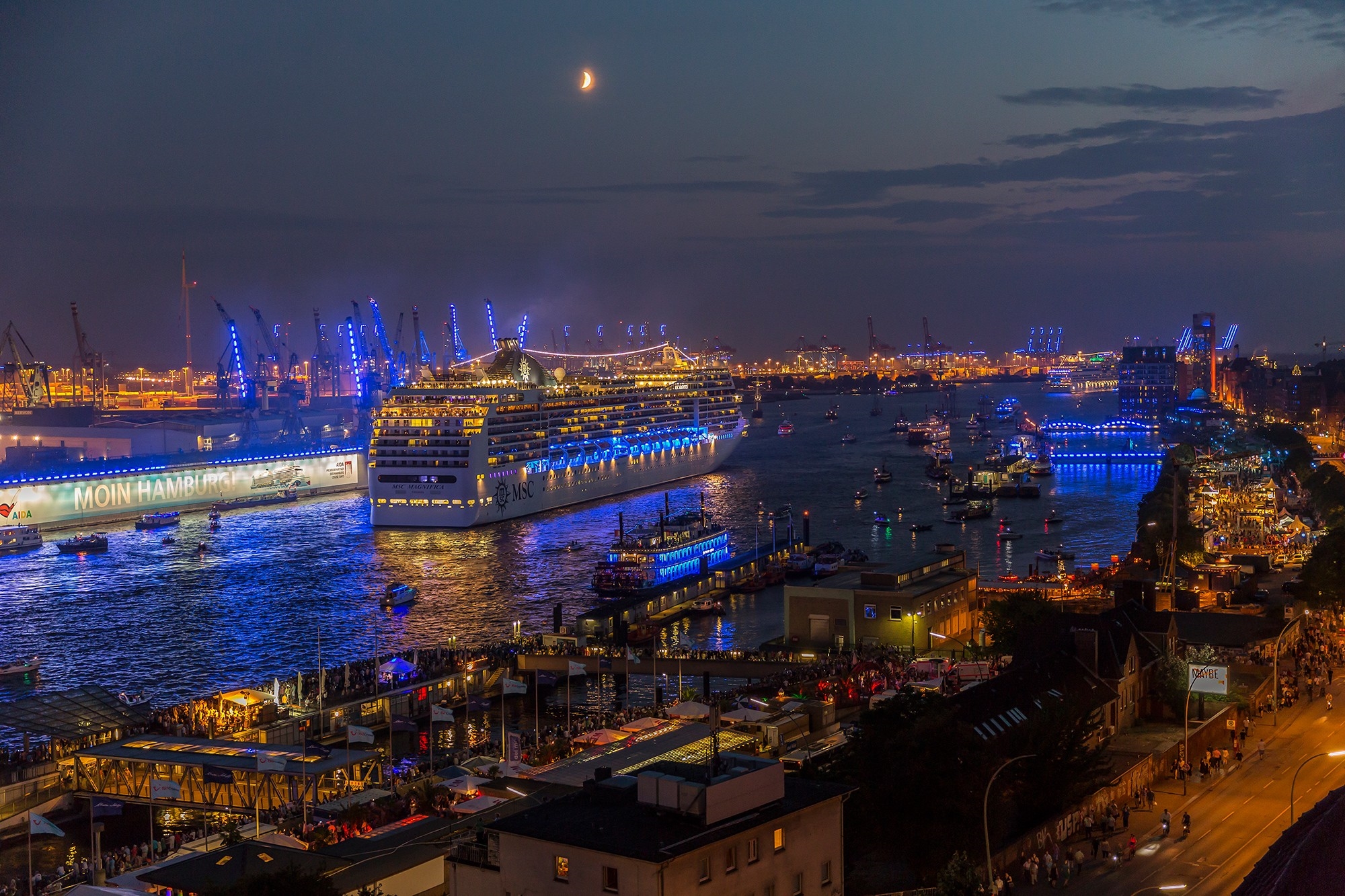 Hamburg and Valencia ports to cooperate on decarbonisation and digitalisation 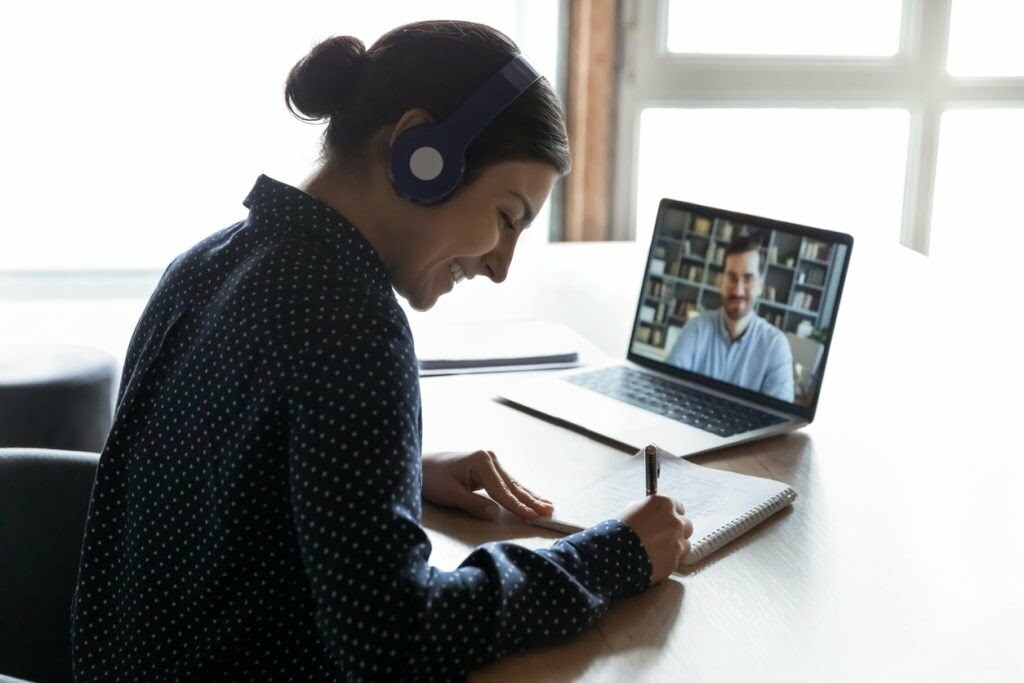 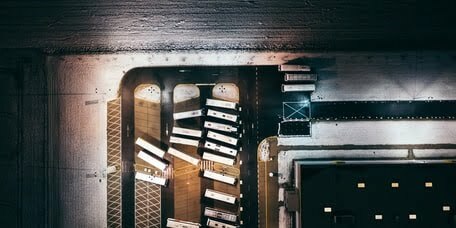 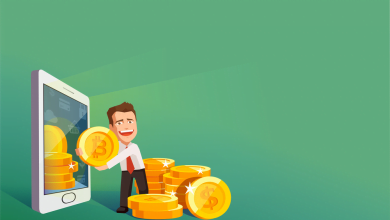