The main objective of this consortium is to enable members to create new advanced technologies and applications in virtual reality, augmented reality, mixed reality (XR) and haptics together. Coordinated by IIT Madras, the research collaboration would be undertaken with industrial sponsors and participants from industry, academia and the government.

The consortium will promote best practices, dialogue with all stakeholders, government policymakers, and research institutions. It aims to become a resource for industry, academia, consumers, and policymakers interested in virtual, augmented, and mixed reality. CAVE’s engineering mission is to promote mixed reality engineering and haptic technology development, not just using XR and haptics, and adoption of XR and haptics globally, particularly in India.

Highlighting the key role that IIT Madras would play in this consortium, CAVE coordinator M Manivannan, department of applied mechanics, IIT Madras, said, “A strong research group such as IIT Madras is needed for innovations in XR and haptics. As an academia-initiated consortium, innovation is given priority, much more resources are available for every member, and together can reach a wider audience and achieve grandeur missions.”

Further elaborating on how CAVE would benefit India, Manivannan added, “In this era of ‘Make in India,’ an India-specific consortium for XR and haptics is important to make big impacts.”

The key outcomes envisaged from CAVE include:

Neeraj Mittal, principal secretary, department of information technology, government of Tamil Nadu, inaugurated CAVE during a recent webinar organised by the Centre of Excellence on Virtual Reality and Haptics at IIT Madras, set up under the “Institute of Eminence” initiative.

Addressing the inaugural event, Mittal said that such a consortium was much needed for a country like India for democratising the experience. He gave an example of seeing and feeling the Keeladi artefacts without going there physically, and that the technology can be easily assessed by all levels of social strata, which otherwise may not be possible. 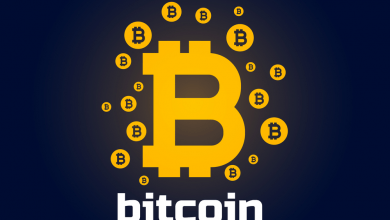 Durability of the Treatment Effects of an 8-Week Self-administered Home-Based Virtual Reality Program for Chronic Low Back Pain: Follow-up Study of a Randomized Clinical Trial 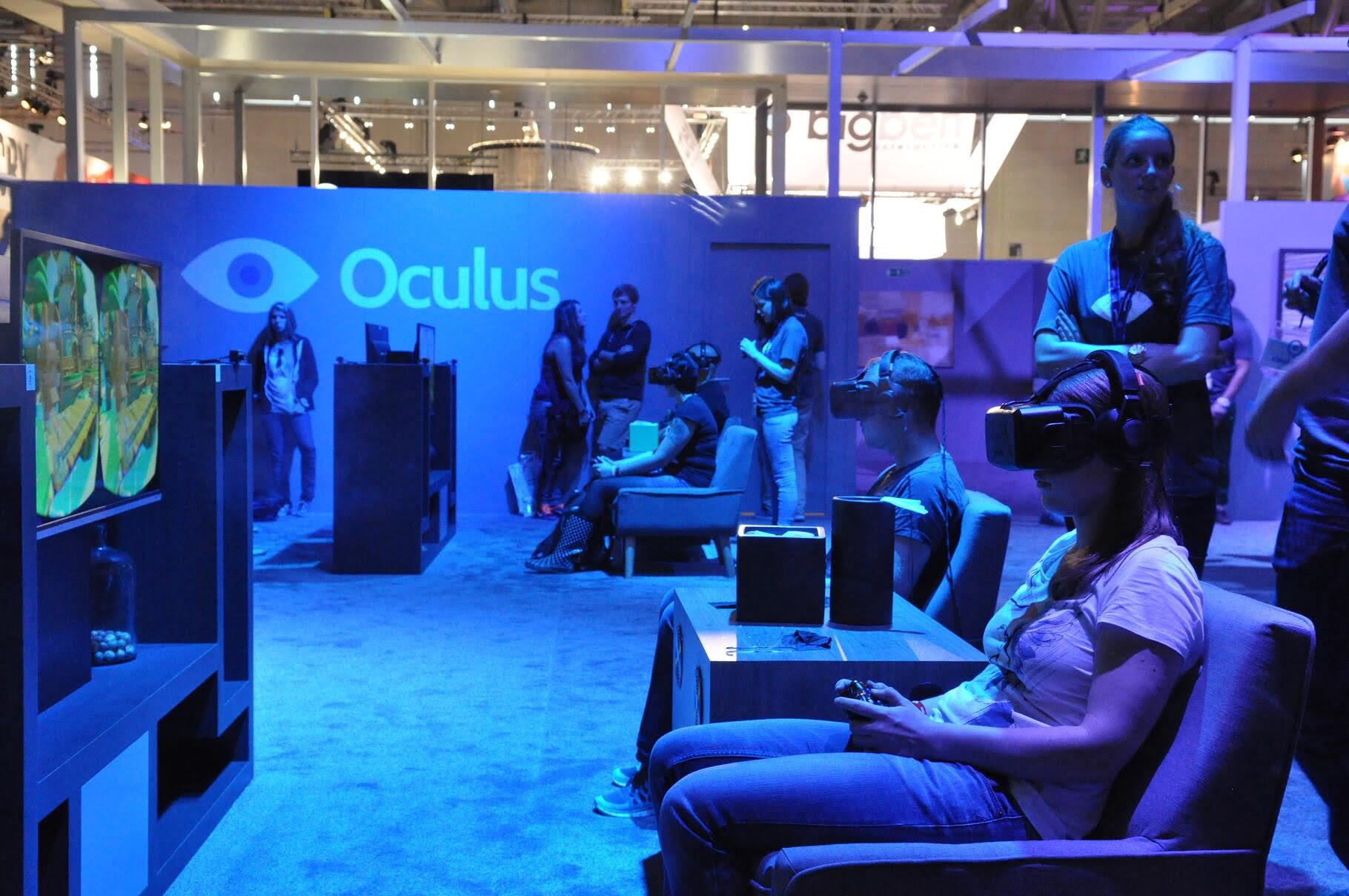 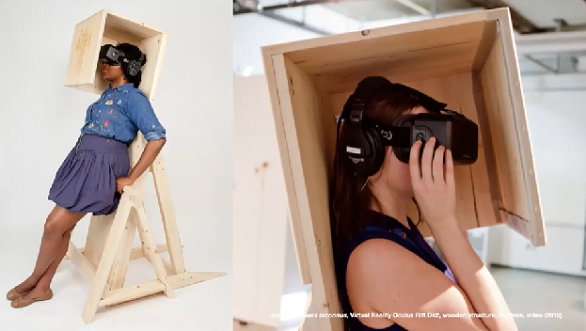 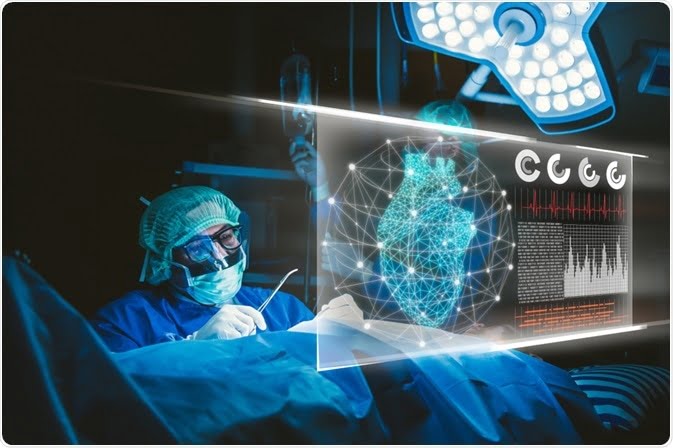