When it comes to producing hydrogen, the startups say there’s more than one way to split a molecule.

While much of the focus in the hydrogen industry is centered on the need to increase the efficiency and scale of electrolyzers to enable cost-competitive production of green hydrogen, the five startups envision a different approach.

Industrial decarbonization, according to Laureen Meroueh, CEO of MIT hydrogen startup Alchemr, remains an unsolved challenge, but is critical to addressing climate change. “Our customers have aggressive decarbonization goals,” she said, “and need a truly zero emission solution.”

Green hydrogen, Meroueh said, is that solution, and while the technology already exits, it’s very expensive.

“What we’re doing is bringing down the cost,” she said, describing the company’s plans to develop electrolyzers using new technologies that use less expensive materials. By 2024, she said, Alchemr will have a 1500 kw electrolyzer that costs less than $300 per kilowatt to run and produces hydrogen for just $1.50 per kilogram.

“Today’s electrolysis is too expensive because it requires exotic metals,” he said. “Solid titanium and gold — that’s more like a jewelry box. It’s not meant for industrial scale.”

Other startups at Friday’s showcase took a different approach entirely, with KC Tran, CEO of MAAT Energy, describing his vision for using microwave energy to extract hydrogen gas, and Ryan Gillis, CEO of Thiozen, presenting his method for deriving hydrogen from hydrogen sulfide, a waste product from certain industrial products such as oil refining.

Trevor Best, CEO of Syzygy Plasmonics, presented a third option for producing hydrogen using LED lights. The LEDs could be powered with renewable energy and could split hydrogen from a variety of feedstocks, including natural gas or from ammonia.

“Shell hydrogen has been around for quite a while,” he said. “It has had slow growth because it’s not ready. In the early days, the technology was not robust enough to scale, and as those technologies became more robust it was very costly.”

But cost isn’t the only barrier hydrogen faces, Blieske said. Coordinated policy support enabled wind and solar to grow. Hydrogen, he said, has not enjoyed the same government support.

That has begun to change, he said, particularly in California. Hydrogen has also begun to enjoy greater support on the federal front, with recent announcements from the U.S. Department of Energy that the DOE has funding available to support hydrogen research and pilot programs. On Friday, the DOE announced plans to fund $160 in cost-sharing cooperative agreements aimed at developing “technologies for the production, transport, storage, and utilization of fossil-based hydrogen, with progress towards net-zero carbon emissions.”

That cooperative element, Blieske said, will be key in the hydrogen business, especially for startups like those he spoke to at MIT.

“I deal with startups often, and the only reason my team exists is because of the complexity in delivering a technology to a product that is certified, safe and robust, he said. “I cannot understate how difficult that is. It will always cost more than you think.”

Blieske cautioned the startup CEOs that if they tried to raise funding to deploy a new hydrogen technology on their own, they were likely to disappoint their shareholders. Instead, he recommended partnering with mature corporations to help make their visions a reality.

“Find a user who can help you bring your technology to market,” he said. “I have yet to see a technology startup make that transition.”

2021 is the year of bank and FinTech Collaboration: MD and CEO of Equitas small finance bank 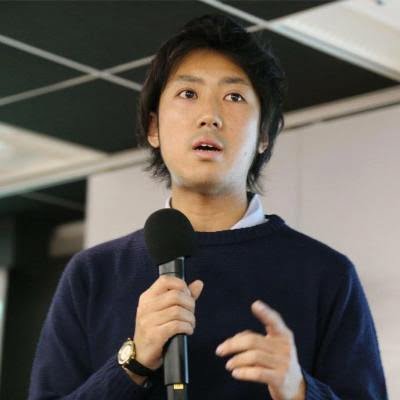 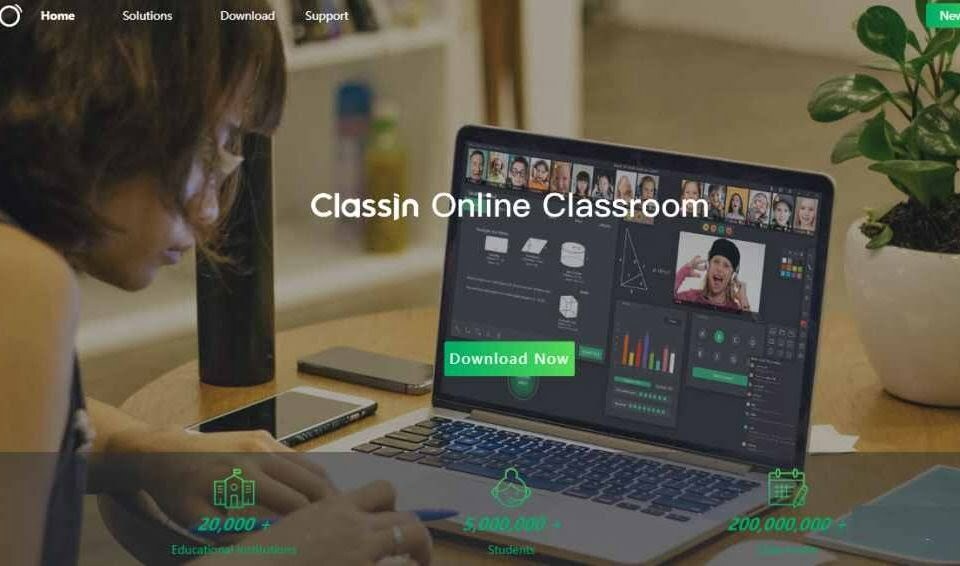 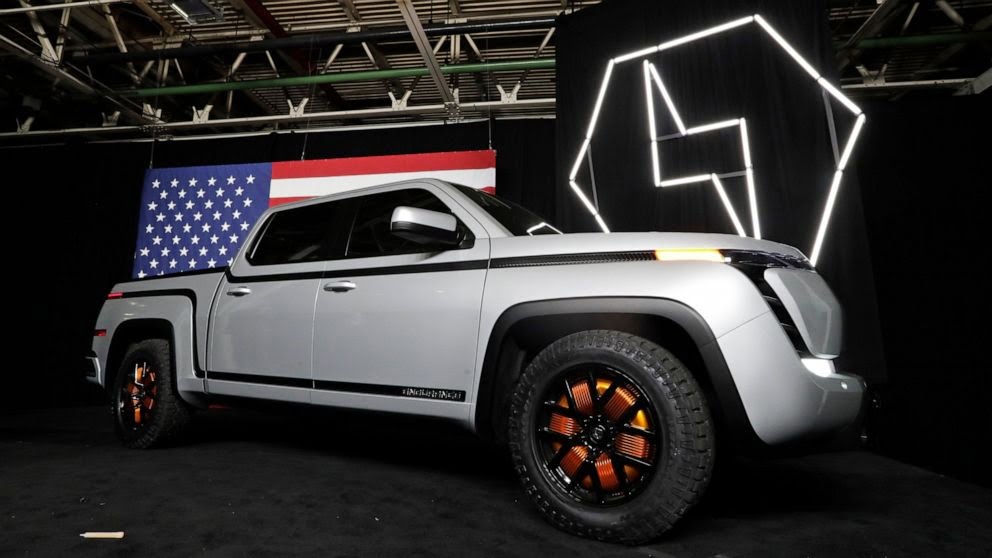 Startup Lordstown Motors warns it may not stay in business