TROY, N.Y. (NEWS10) – In a year filled with more screen time than ever before, the Hudson Valley Community College E-sports team has used the pandemic to their benefit, practicing and battling their way to a national championship.

“It was definitely the most interesting type of championship,” says Vikings head coach Bob Stranahan. “Being at home, watching on a Twitch. I was just sitting there and my heart’s racing, not talking to anybody. I would just see the feed of Elijah and Ryan getting kills and I was like alright, alright as my heart’s racing and I’m watching it.”

Stranahan originally started his coaching career at the Mohanasen Central School District. After a successful launch, he made the move to Hudson Valley looking to create a community for those who needed a different outlet than what was being offered.

“It really gives students an added opportunity that they might not have even had a couple of years ago,” says Stranahan. “So, we have all these different teams that play all these different games. I think it really brings a community of gamers together, just watching different people play.”

The esports team has since exploded at the college, involving over 20 members and offering a plethora of games, including Rocket League, Fortnite and Call of Duty. Vikings esport athlete Elijah Harris was part of the championship team for Call of Duty in the national championship, stating that even though they had some nerves, they were ready for the main stage.

“We practiced a lot,” says Harris. “We played way too much. Like every single night, we were on there practicing, and we were ready when it came.”

And according to Harris, no matter if they win or lose he’s just excited for the future of esports.

“I think esports is just going to continue to grow,” Harris says. “It feels really good because it’s something I have done all my life. Getting on and just being able to play video games with other people and just enjoying that time is just really fun.”

Gold price today: Know if you should buy or sell the yellow metal below Rs 48,000, here is what experts have to say 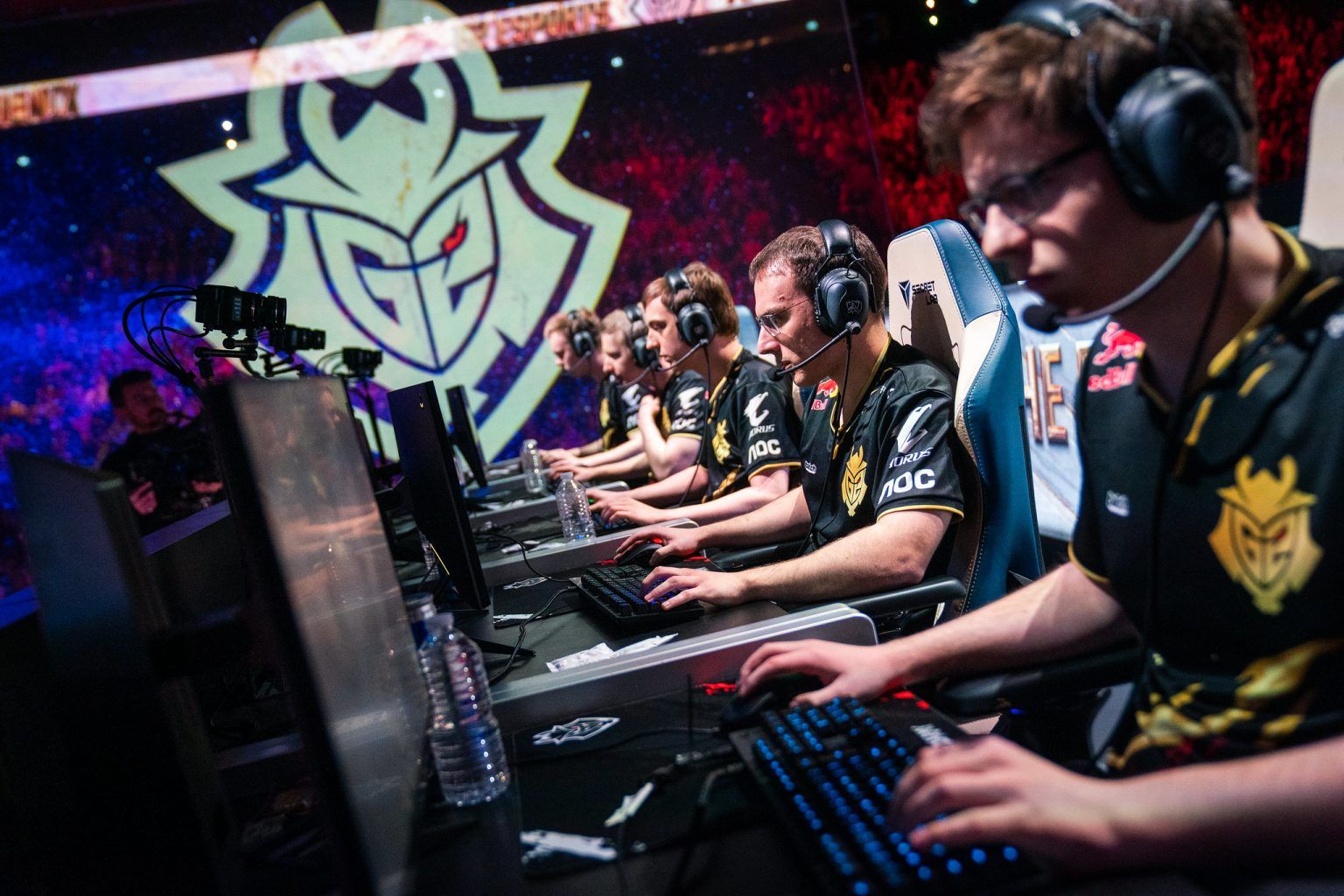 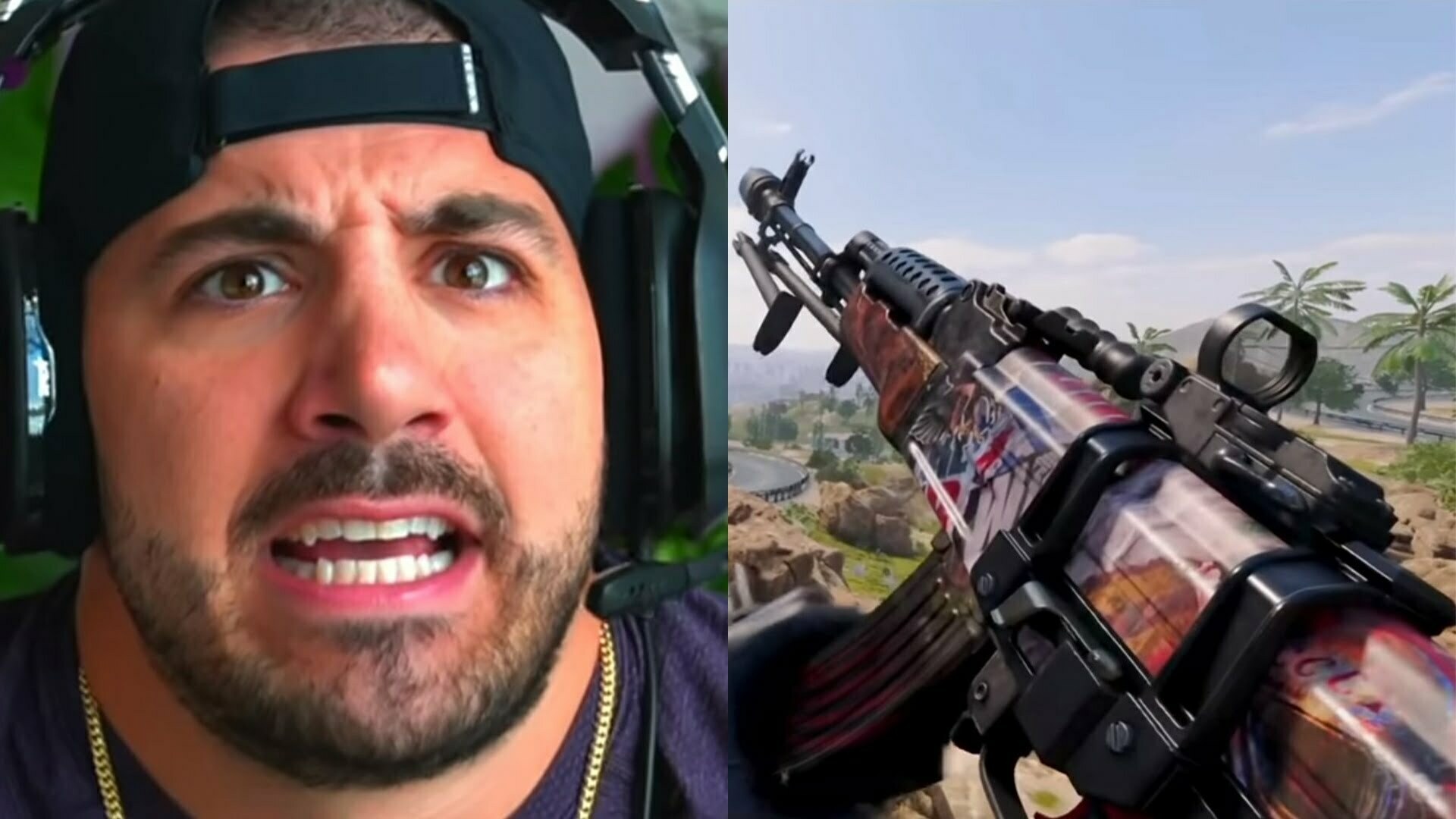