(RNS) — American schoolchildren are already learning about the Jan. 6 attack on the Capitol in classes using the same news stories we read today. In future generations, they will read about the day’s events in their history books. How that history is taught, particularly the events that led up to it, could be taught very differently, however, depending on where students are sitting. As a pastor in the evangelical tradition, I fear how Jan. 6 will be remembered in conservative evangelical schools.

That concern is partly rooted in the knowledge that many white evangelicals played an active role in the insurrection and that recent polls show half of Republicans believe false accounts of the deadly riot. But more worrisome is the role the conservative Christian education system has already played in inculcating the ideas that led to the rise of white Christian nationalism.

Efforts to fight radicalization in Muslim communities abroad since the 9/11 attacks have in part focused on the Quranic schools known as madrassas. Evangelicals who wish to stem the tide of extremism in their communities similarly need to grapple with what is being taught to young Christians.

Many young evangelicals first hear Christian nationalist ideas in Sunday school, where, at the most impressionable ages of life, Bible-based curricula present a binary view of faith. While more moderate mainline Protestant children imbibe lessons that emphasize tolerance and forgiveness, conservative white evangelical kids are schooled in concepts like the rapture that emphasize punishment for “evil” doers and reward for “good” Christians.

Controversies around racism in conservative white evangelical Sunday schools hold a sordid history as well. Earlier this year, the pastor of a Southern Baptist church in California was forced to apologize for a Sunday school curriculum video that used Asian stereotypes. In 2019, it was reported that Group Publishing, a Christian publisher, used an Africa-themed Bible school curriculum that had children pretending to be Israelite slaves and mimicking an African dialect with “clicking” sounds.

The Jan. 6 insurrection itself may not be covered in Sunday schools, but the groundwork for Christian nationalism begins here. And the problematic nature of Christian education in white conservative evangelical communities only gets worse as kids get older.

Homeschooling rates in evangelical communities are dramatically higher than in the American population as a whole. The rise of homeschooling in the 1970s was the result of evangelical opposition to what they saw as the liberalization of public education in the 1960s, epitomized by the Supreme Court’s decision to remove prayer from school. Evangelicals such as Raymond and Dorothy Moore led the movement to secure legal concessions from states allowing parents to homeschool their kids. By the late 1980s, evangelicals comprised close to 90% of homeschooling families.

Today, homeschooling in conservative evangelical communities is a key conduit for ideas that feed into Christian nationalism. In March, Charlie Kirk, a conservative Christian activist who has publicly downplayed the events of Jan. 6, rolled out a new education initiative that offers curricula and training that promises an “America-first education” for K-12 students.

A Trump supporter carries a Bible outside the Capitol on Jan. 6, 2021, in Washington. (AP Photo/John Minchillo)

The last piece of the puzzle is evangelical higher education. After being given the building blocks for Christian nationalism, young evangelicals take ownership of their ideology at conservative universities, colleges and seminaries, where the sentiments they were introduced to in their younger years bloom into a worldview that shapes how they engage politics and society at large.

The most prominent example is Liberty University, led until recently by Jerry Falwell Jr. But hundreds of others, such as Patrick Henry College, which has been called “God’s Harvard,” feed right-wing political organizations, media outlets and public offices.

Growing up in Minnesota in a completely non-religious family, I became a Christian in my junior year of high school. I wanted to share my newfound faith with my classmates at my public school. I took to handing out a Christian newspaper until one day I was told by the school’s principal that it wasn’t allowed. When I continued, I was suspended.

Eventually the American Civil Liberties Union would join me in a freedom of speech and religious liberty federal lawsuit against my school district. We won the case.

When I got to evangelical Bethel University, I thought I would finally find myself among committed Christians. I quickly realized how far ahead of me my peers were. Those who had been homeschooled or attended a private Christian school came to Bethel equipped with an engrained view of America as a Christian nation whose righteousness is beyond reproach.

In one class about the church’s role in apartheid in South Africa, the discussion turned to race in America. I quickly found myself arguing against my classmates, who maintained that any race problems we faced would be solved by returning to the nation’s “Christian roots.” The professor largely agreed.

Recently some evangelical educational institutions, such as Fuller Theological Seminary, have presented an alternative to the Christian nationalist agenda. Former Fuller President Richard Mouw made clear where he stands by signing a letter along with other evangelical leaders condemning the role of Christian nationalism in the Capitol attack. (Full disclosure: I helped organize the letter campaign.)

Some Christian publishers who produce the books and Bible study guides used throughout the evangelical education system have expressed to me their concerns about Christian nationalism and their support for efforts aimed at countering the narratives of evangelical extremists.

The principle of religious liberty enshrined in our Constitution precludes any state-sponsored crackdown on religious schools’ curricula. The solution must come from evangelical communities themselves.

Evangelical parents who want their kids to have a Christian education but don’t agree with the ideas their kids are being taught should voice their concerns to teachers and school administrators. If that gets them nowhere, it may be time to consider changing to a less ideological school or recalculating the drawbacks and benefits of secular school.

For the evangelical teachers and school administrators who take issue with what they are told to teach or hear being taught by their coworkers, there is no more room for silence or inaction. If speaking out is ineffective, consider finding a new job. Continuing to work in such an environment, even if you don’t teach such ideas yourself, helps perpetuate them.

RELATED: More than 500 evangelicals, other faith leaders condemn religion at insurrection as ‘heretical’

Finally, evangelical pastors should embrace the trusted role they have in their congregants’ lives. As spiritual leaders, they have a responsibility to work with students, parents and teachers to identify and challenge the ideological underpinnings of Christian nationalism. 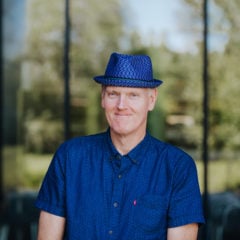 The conservative evangelical education system has become a pipeline of extremism. Now is the time to save evangelicalism from its most radicalized iterations, starting with internalizing and teaching the truth about Jan. 6.

(Doug Pagitt is an American evangelical pastor, social activist, author and executive director of Vote Common Good, a group that works to inspire, energize and mobilize people of faith to make the common good their voting criteria. The views expressed in this commentary do not necessarily reflect those of Religion News Service.) 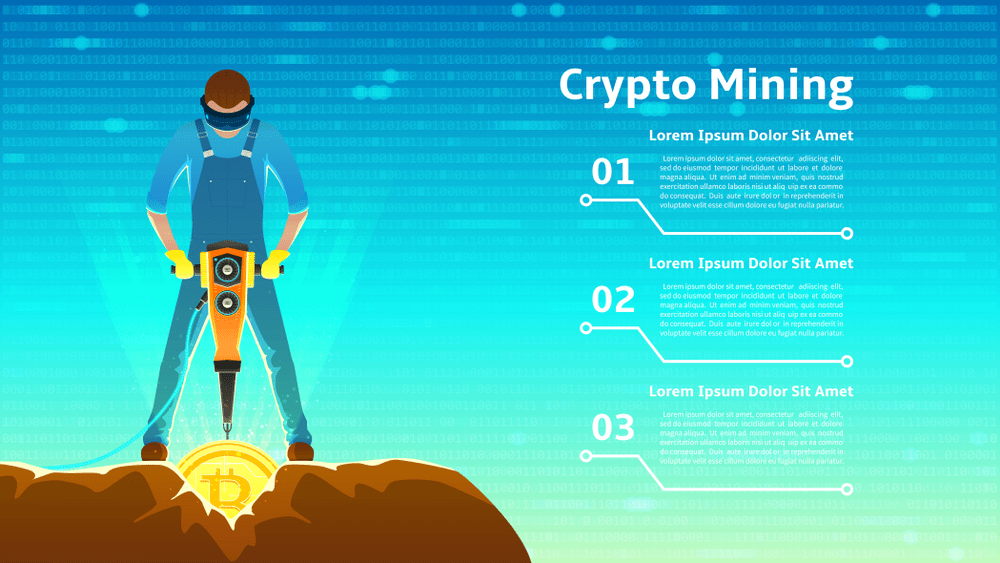 Burnout resolutions: ‘After one month of small changes, I feel better than I have in years’ 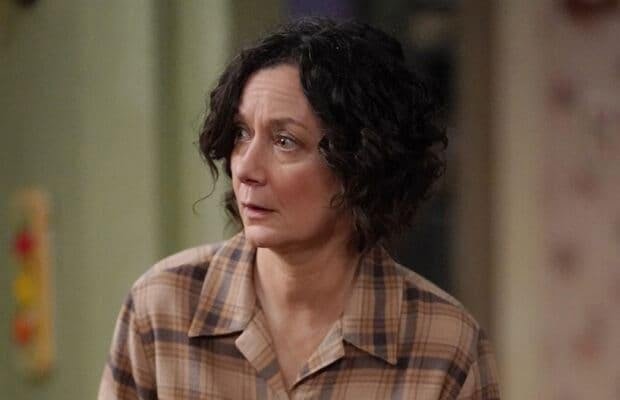 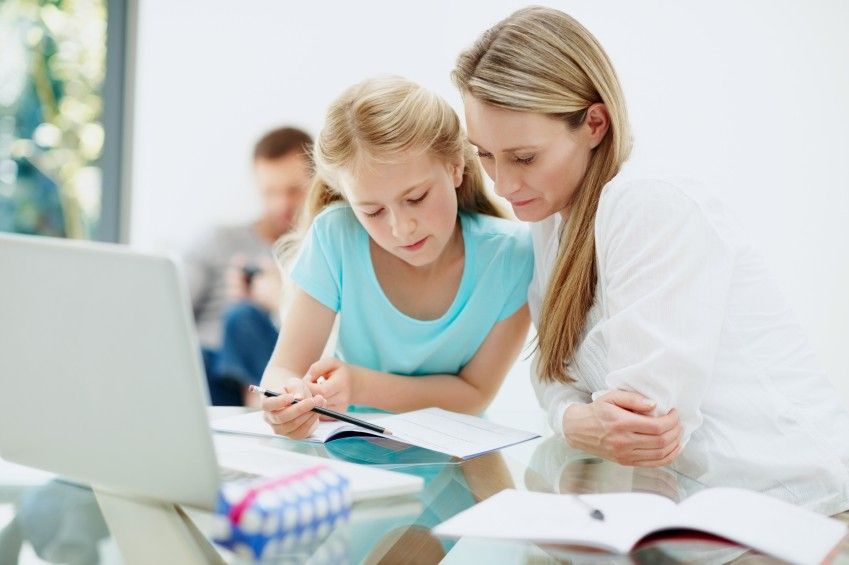 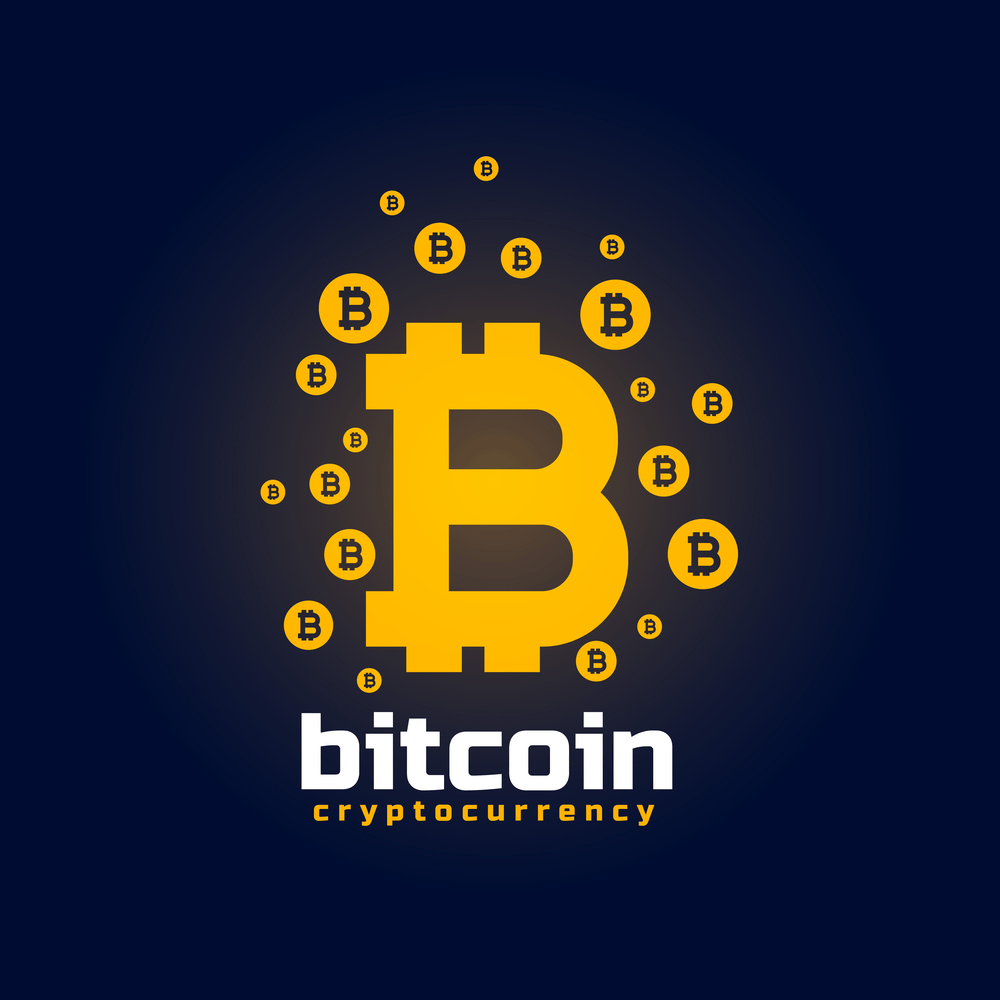