We can see the power of Python with all it’s libraries on GitHub, which is an online repository for open-source code. With over 34 million users and 76 million repositories, GitHub has become a go-to resource for developers to share their work and collaborate on projects together. The best part about using python with blockchain is that there are many existing examples you can use as templates to implement your own project in this language. Here are just some of the most popular python blockchain projects available now on GitHub: https://github.com/bitcoinbook/bitcoinbook; https://github.com/ethereum/mist; https://github.com/purseio/.

Blockchain is a decentralized technology that enables the transfer of assets without the need for an intermediary. This allows transactions to be verified in real-time, with reduced risk of tampering by outside parties. The only way to do this would be through a public ledger system where records are copied and spread across a network of computers, or nodes. In this case, all information is transparent and any changes made on one node will show up on all other nodes as well. Hence why it is known as being “decentralized” – there isn’t just one copy of the data residing at any given time in one place.

Can we implement Blockchain in Python?

The most important thing to know about blockchain is that it’s not just a single technology. It is an entire system of technologies, all based on the same principles and concepts.

It includes peer-to-peer networks, cryptography, distributed ledgers, smart contracts, consensus mechanisms and more. All these pieces work together in concert to create what we now call “Blockchain Technology” or simply “The Blockchain”.

What makes this so revolutionary? Blockchain allows people who don’t know each other – maybe even people from different countries across the globe – to transact with one another without the need for a central authority like a bank or government or corporation.

How to create a block in blockchain

Blockchains are a new way to store data. For instance, you could use it to keep track of the owners of all your online assets. It’s basically a digital ledger that keeps an immutable record of everyone who owns what and when they bought it. Data is stored in “blocks” on the blockchain which are linked together using cryptography. A copy of each block is saved on every computer running Bitcoin software or Ethereum software because these programs process transactions and mine for more Bitcoins or Ethers (the currencies used by Ethereum). Every transaction creates a new block in this chain with its own hash ID, index number, timestamp and content as well as other information like sender address and receiver address .

Blockchain technology offers many benefits over traditional databases: it adds security because there are no centralized points of entry where hackers can attack. It may also reduce the number of steps needed to complete a transaction, for example by cutting out intermediary banks or brokers .

How do you create a block?

Blocks are created when transactions are mined into them.

What is the difference between blocks and chains in blockchain?

A block consists of multiple transactions which acts as record of all data stored in it whereas Blockchain is series of blocks with each containing its hash pointer to previous block creating connections between two blocks thereby forming a chain using cryptography . A set of valid unspent transactions is needed in order to create new processes in the blockchain network. 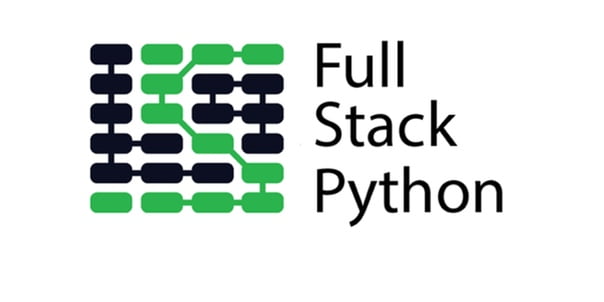 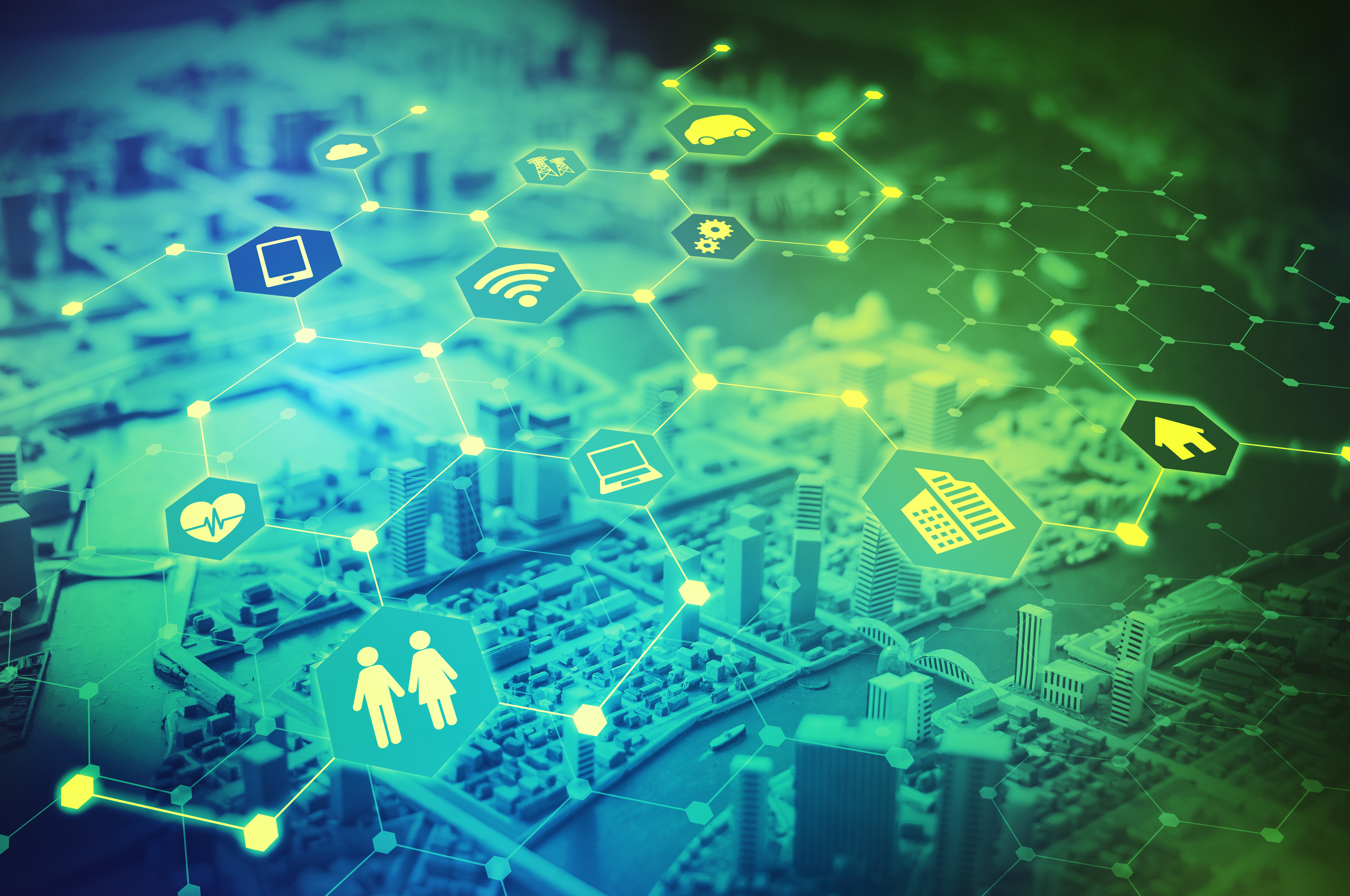 What Blockchain Technology Can Be Used For 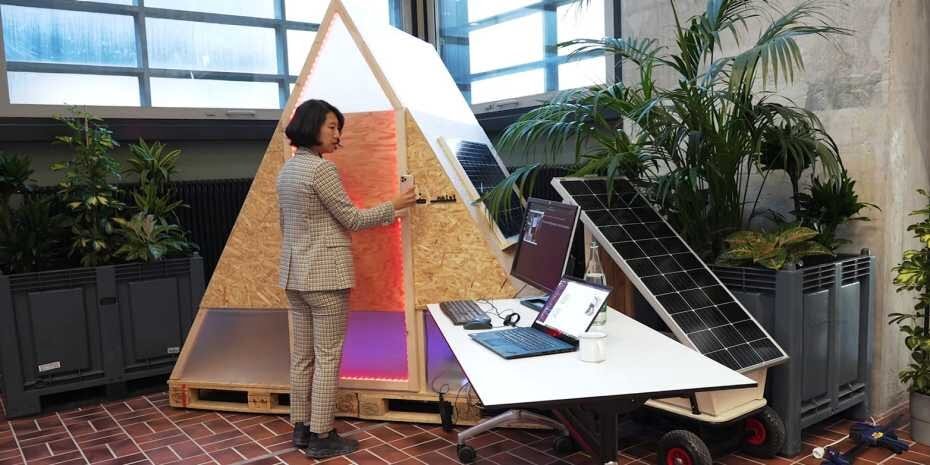 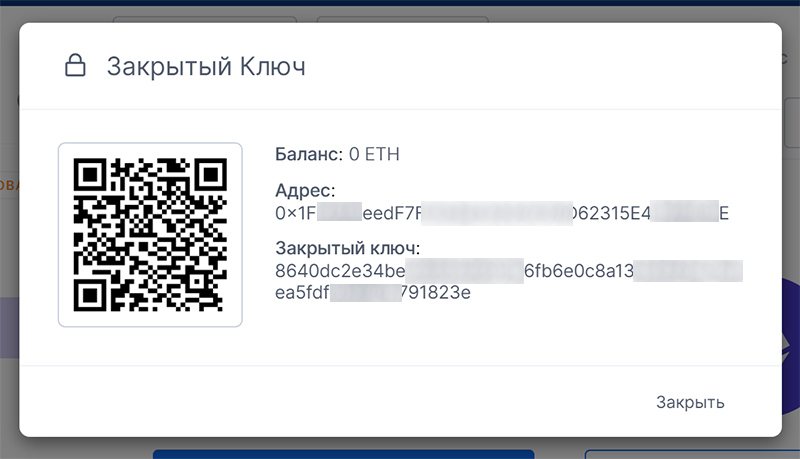 How To Know Blockchain Wallet Address?