The network cost as a whole to mine bitcoin has halved following a difficulty adjustment. So there’s now half the employees, the energy costs, maintenance, etc. And therefore in theory only half of the mined coins need to be converted to fiat to cover all costs.

That could remove some supply pressure on the bitcoin market, and thus presuming demand remains the same, then price should gain.

One factor to account for is a lag of about three months where mining matters are concerned.

This is our own theory based on observations especially regarding mining behavior and price action after halvenings.

This difficulty adjustment is a doubling of sorts for current miners, though not for the network as a whole where it’s a cost halvening, and thus the same lag may apply in the market ‘feeling’ the supply changes.

This lag might be due to miners themselves operating based on bitcoin savings to some extent, though now it’s kind of in reverse.

If we take miners as a whole, until now they were operating at full network cost while price halved. Meaning some were probably mining at a loss. Now that the network cost has halved, plenty of miners are just about surviving, so a lot of coins may still need to go towards filling losses.

Gradually however miners will be able to save more and more in bitcoin to keep as a buffer, with that halvening in costs so gradually reflecting in a halvening in market supply presuming no other factor changes.

One new complexity to all this is stock traded miners who don’t necessarily have to rely on bitcoin to fiat for survival as they can raise capital from the market.

This has its own dynamics, with a stock traded miner, DGHI, for example recently raising another circa $5 million, but at the cost of their stock price.

In theory, the stock price should not be affected by the fiat raise if the same amount of raised fiat is added in bitcoin. In practice, this too might have a lag of sorts as optimal pricing is probably affected to some extent by the entropic speed of information travel which is counterintuitively quite slow considering we live in a digital age.

In addition miners generally sell Over the Counter (OTC). This is a market of its own, it’s more peer to peer, and it’s more manual than the bot dominated trading on exchanges.

It significantly affects price as if there’s not enough supply to meet OTC demand, then buyers will have to go on exchanges with OTC markets having their own premiums or discounts based on market condition, so making buying on exchanges cheaper or more expensive.

These OTC market factors might first need to go through their own process of supply and demand before changes are felt on the global price set on exchanges.

About three months is probably a reasonable estimate for that process too, but it is the first time we’re seeing this sort of difficulty adjustment and thus network wide changes in costs. Thus much of the above is more a hypothesis than a theory, awaiting for it to be proven or disproven.

Yet at the very least you’d think there would be a lag of some weeks for any change to really be felt because the change is by the block. And therefore those blocks need some time to add up to a sufficient amount that affects the entire market.

Thus in the short term bitcoin might random walk, but in quarterly terms, you’d think a sudden halvening of network wide costs should have some effect for bitcoin’s price directly and of course for bitcoin mining stocks.

This is our own theory based on observations especially regarding mining behavior and price action after halvenings. 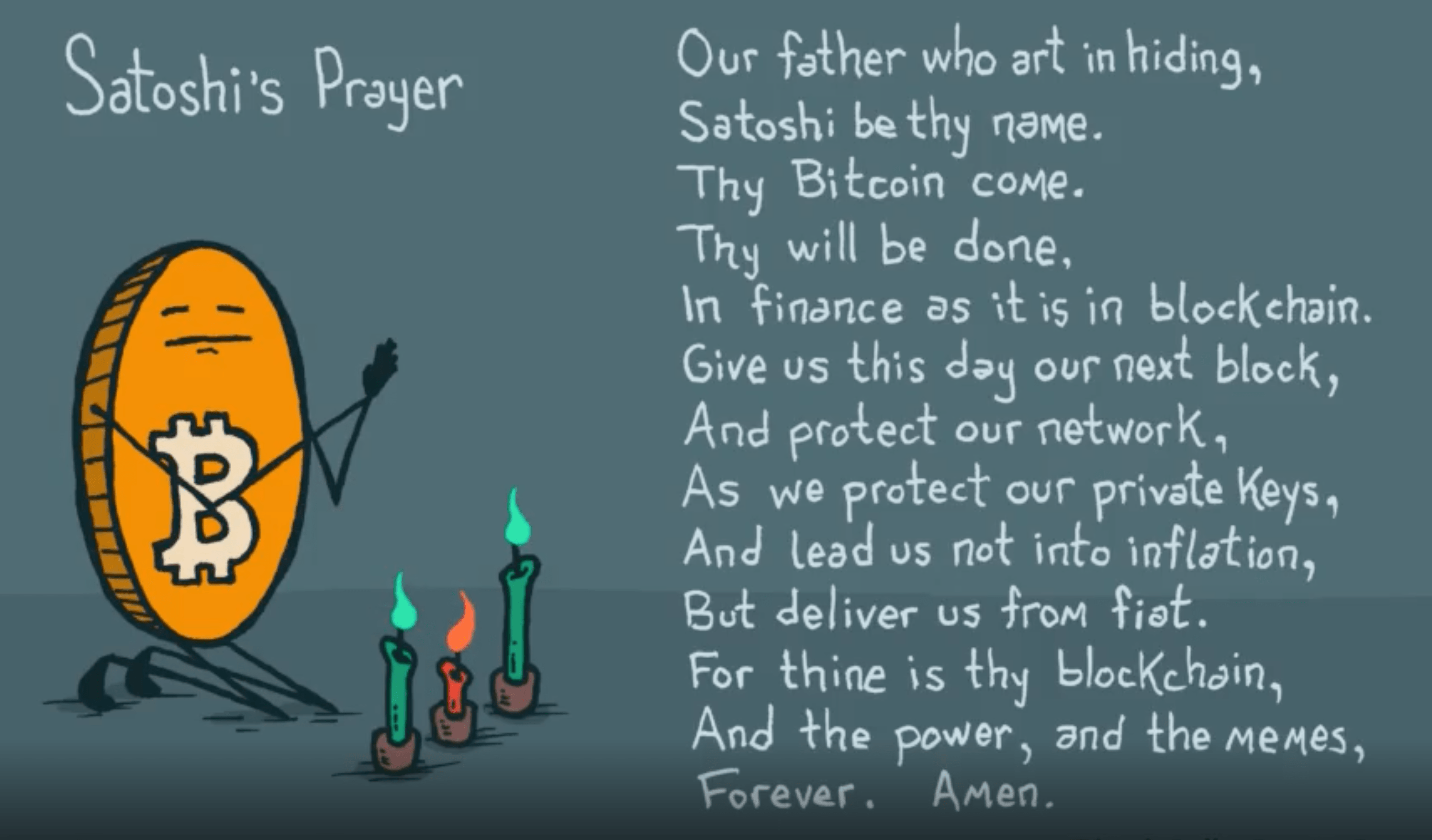 Bitcoin is the first true religion of the 21st century? 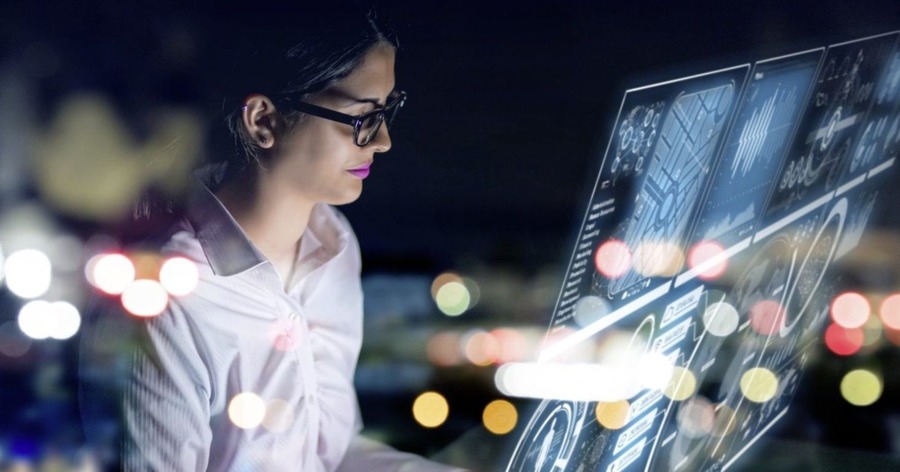 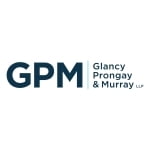