Blockchain technology is a data structure that underlies digital currencies like Bitcoin. It is a shared, immutable ledger of transactions in chronological order. Transactions are grouped into blocks and these blocks are linked together to form the blockchain.

But what is it exactly? Blockchain can be summarized as “a list of records called blocks which are linked using cryptography”. Each block contains a hash from the previous block, timestamp, and transaction data from when the block was created. Blocks then link to one another with hashes that point to individual transactions within each block so you know where they originated from in the chain of events or “blockchain”. The value of this distributed ledger comes not just from its immutability but also because every user on this network can access it. This creates transparency for auditing and security reasons, along with the decentralization of transactions.

Companies are now considering blockchains as a solution to data security issues, especially due to its cryptographic nature which is extremely difficult if not impossible to crack. This has piqued the interest of many enterprises that keep their sensitive data encrypted on private databases but often find that hackers breach these databases via keyloggers or trojans. Thanks to cryptography, every node in the network will automatically reject any illegitimate blocks coming from an external source because they don’t fit into the existing blockchain protocol without passing through traditional centralized verification protocols like Verisign or PayPal so one needs the exact digital signature before adding it to the blockchain record.

How do blockchain blocks work?

Blockchain is a decentralized and distributed public ledger that records transactions across many computers so that the record cannot be altered retroactively without the alteration of all subsequent blocks and the consensus of the network. The technology was originally created for Bitcoin by Satoshi Nakamoto in 2008 to solve cryptography problems arising from traditional centralized models. Blockchain has since gained popular interest outside cryptocurrency circles, with various applications being explored including financial services, supply chain management, voting systems and healthcare.

Blockchain uses two important cryptographic principles: asymmetric key encryption (which means one private key encrypts data while another can decrypt it) and hashing algorithms (a mathematical function which converts an arbitrarily large amount of data into a fixed length). Together these functions allow any participant on a blockchain to send or receive messages across the network without first authenticating their identity to other unrelated participants or organizations. Publicly accessible digital ledgers are used by Bitcoin, Ethereum, Litecoin 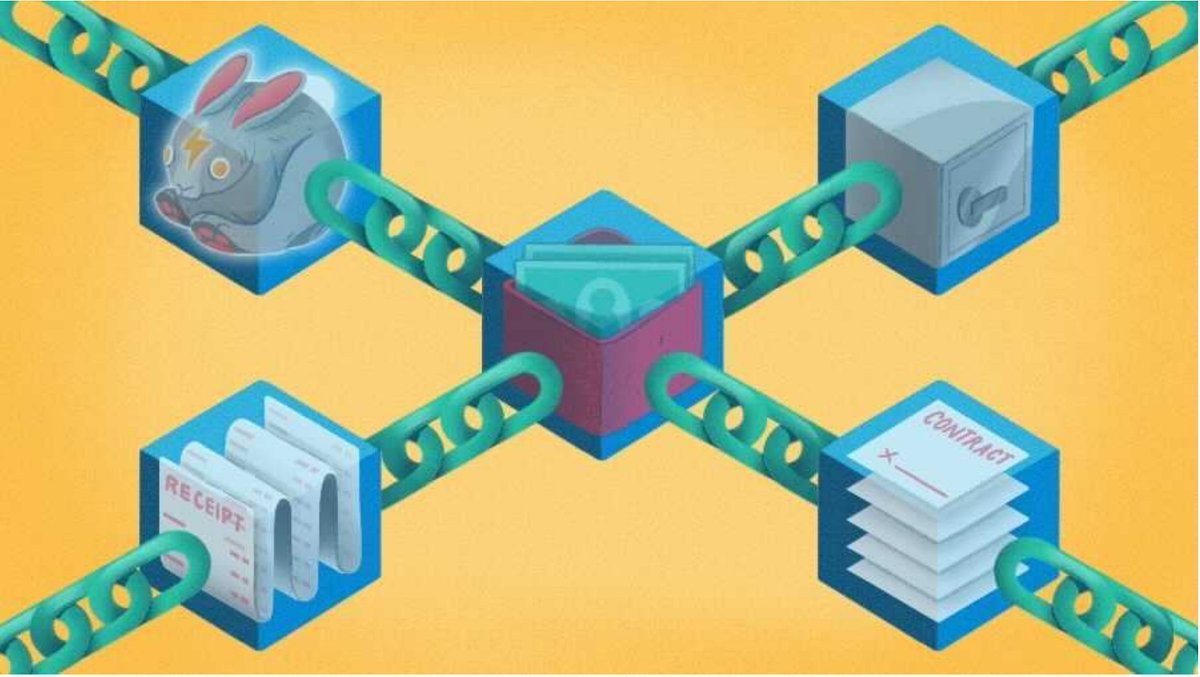 Blockchain is a system of recording information in a way that makes it difficult or impossible to change, hack, or cheat the system. A blockchain is essentially a digital ledger of transactions that is duplicated and distributed across the entire network. Modern life has become so reliant on computers and digitized data that we’ve created an ever-growing need for computer security. As more sensitive data continues to be stored in centralized servers by large institutions, they have become increasingly vulnerable to hacking attacks from criminals who want access to our personal information. In response, people are turning towards decentralized platforms which allow users greater control over their own data while still enabling them with all the benefits of using computer systems such as convenience and speed . Blockchain was originally developed as a way to support the cryptocurrency bitcoin. In the early days, it had a hard time overcoming its bad reputation as a platform for drug dealers and other criminals looking for a private means of payment. But in recent years, blockchain has been embraced by big banks and corporations around the world who see potential benefits in reducing or even eliminating counterparty risk on their transactions .

Actual blockchain is not only about cryptocurrencies but also many more apps are coming up with following features now-a-days. 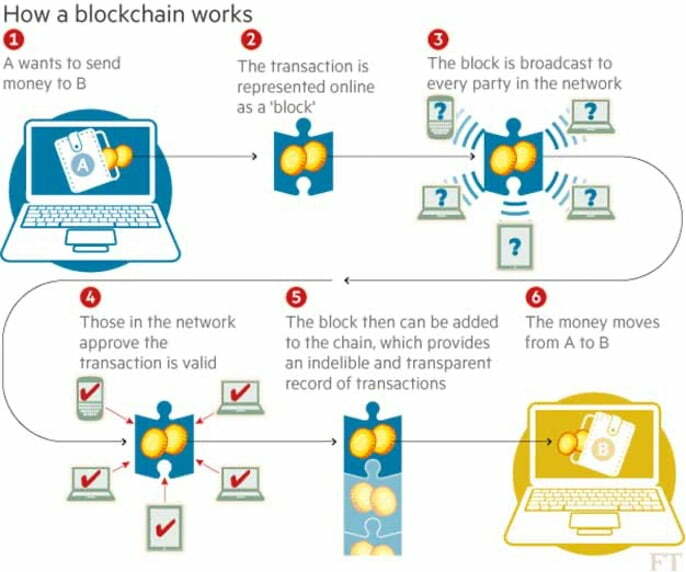 What is blockchain used for

This article will explain how blockchain works, step by step. Blockchain is a type of distributed ledger technology that was originally designed to support the cryptocurrency bitcoin. It is now used for many other purposes including financial transactions and contracts.

A blockchain consists of blocks where data are stored in chains of cryptographic hash functions which are linked together to form a chronological order. Each block typically contains an encrypted summary of the data it holds, plus references to previous blocks in the chain, making it immutable because any alteration would cause the entire system to fail or be rejected by participants in the network seeking verification. The links allow new blocks to be added sequentially without breaking links with older blocks when transactions occur–thus forming a “chain” (hence “blockchain”). The blockchains in the bitcoin system are distributed among its users, meaning that each user holds a copy of the blockchain.

The way this works is that when the data (a transaction) is added to a particular block in the chain, it can never be removed or otherwise changed. This guarantees immutability so long as there’s at least one node running the software containing the correct version of the blockchain. Any attempt to alter information contained within any blocks already in place would require brute-forcing cryptographic hashes through trial and error until you found one which was valid according to all nodes on that network–an incredibly difficult feat.

Sequence for building a blockchain KPMG

The following is a step by step sequence for building a blockchain.

There are many other kinds of consensus algorithms out there that have various strengths and weaknesses based on their design; choosing one can have a big impact on your project’s success or failure so you must choose one that fits your solution well.

Most Americans now aware of cryptocurrencies like Bitcoin, survey shows

Opinion: What a house cat can teach us about cybersecurity 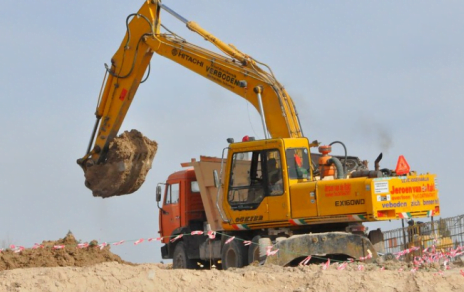 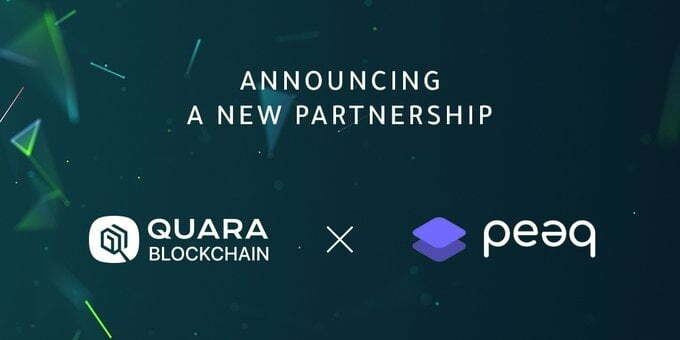 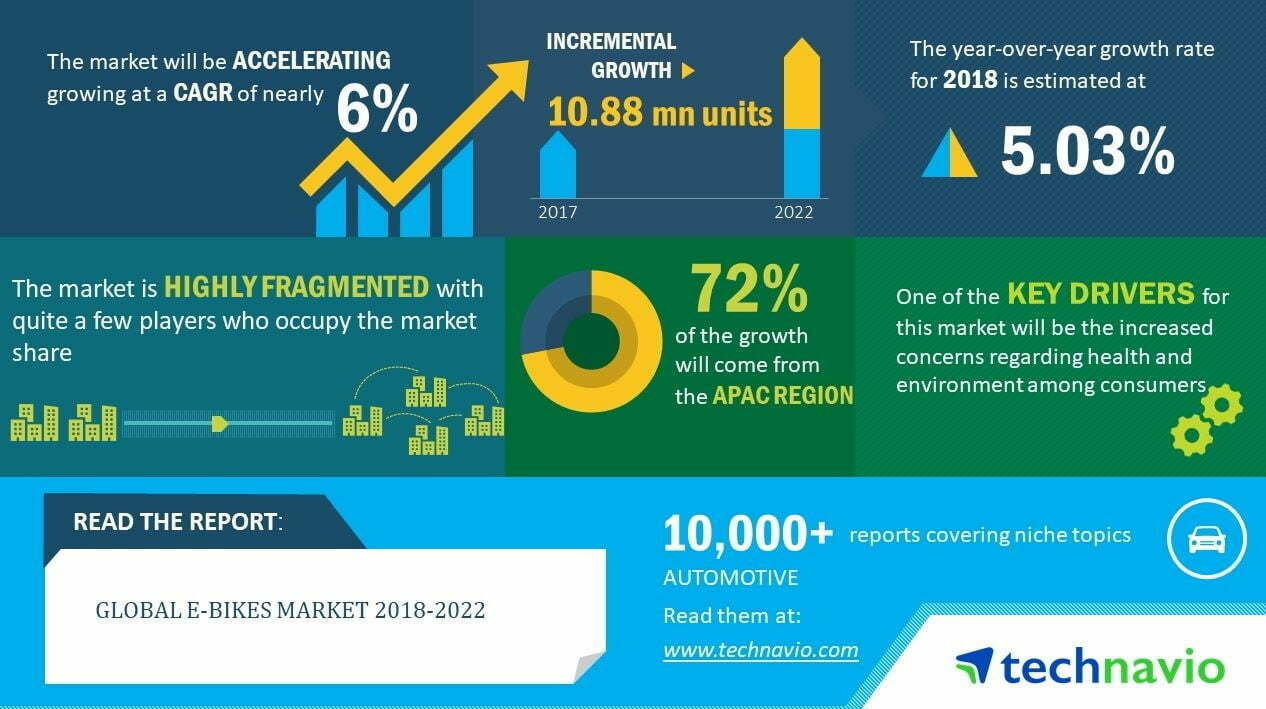