Change is the only constant in the world of business. However, one topic that continues to dominate the headlines is blockchain. Blockchain technology has been praised for its ability to streamline operations and reduce costs while also providing transparency and security within a business environment.One often overlooked aspect of this groundbreaking technology is how it can help shape the future of our planet as well. In fact, there are many ways in which blockchain technology can be used to solve environmental issues on a global scale.How Blockchain Can Help Save The EnvironmentThe environment is facing a number of serious challenges. From air pollution to climate change, the planet is being affected in many negative ways that are having an impact on our health and the future of our planet.All around the world, people are becoming more aware of these issues. More and more people are working to find solutions for each of these problems, but there is one area where blockchain technology can make a huge difference: the environment.For one, blockchain can be used to donate to environmental charities in new and creative ways. For instance, Next Earth is a virtual replica of Earth on BSC, in which users can buy NFT land tiles from the Statue of Liberty to the White House to farmland. 10% of the value of those purchases goes to environmental causes. In the world’s first Initial Tile Offering, Next Earth raised over $1.3 million, which means that over $130,000 was donated to charities like Amazon Watch and The Ocean Cleanup.This means that if you were to become a metaverse landowner on Next Earth, and buy $100 of virtual real estate, $10 will go to environmental causes.Fight Climate ChangeBlockchain also has the potential to help fight climate change, in ways besides strictly donating to charities.For example, the Blockchain Coalition launched a tradable carbon credit token that could allow broader participation in carbon markets and give investors exposure to new asset classes. This type of innovation could reduce CO2 emissions across all sectors and improve air quality in cities where pollution levels are particularly high.The benefits of using blockchain to protect the environment go beyond just helping people feel good about contributing their money towards a worthy cause. Blockchain can also help save the planet by making it easier for companies to track their impact on the environment. The natural progression from giving back to protecting nature is finding ways to track your impact in order to make changes where they matter most: within your organization and industry.Incentivizing Recycling and Reducing WasteFurther, blockchain has been used to incentivize and track recycling, with startups like Plastic Bank. Plastic Bank uses blockchain to ensure transparency in recycling, tracking and monetizing the collection of an astonishing 1 billion bottles of plastic.Plastic is a huge environmental concern, and using blockchain to track and incentivize recycling can go a long way towards reducing this issue.In addition to improving the environment, blockchain can also help reduce waste. With current methods of shipping food, for example, nearly half of food produced in the US is never eaten. This means that in order to keep up with global demand for food, we would have to dramatically increase production. Not only would this require more land and natural resources, but it would also mean an increase in pollution from packaging.Blockchain has the potential to reduce wasted food by optimizing supply chain management. In fact, IBM reports that blockchain-based supply chain tools could reduce food loss and waste by up to $120 billion annually.Ultimately, while blockchain has some of its own problems to solve, particularly when it comes to the efficiency of consensus mechanisms, these are being enthusiastically tackled. In the meantime, blockchain-based technologies are being used in a variety of ways to shape the future of the Earth, from NFT-based charitable contributions to tracking plastic waste or even optimizing food supply chains. Photo by Photo Boards on Unsplash
Read more on “NewsBTC” 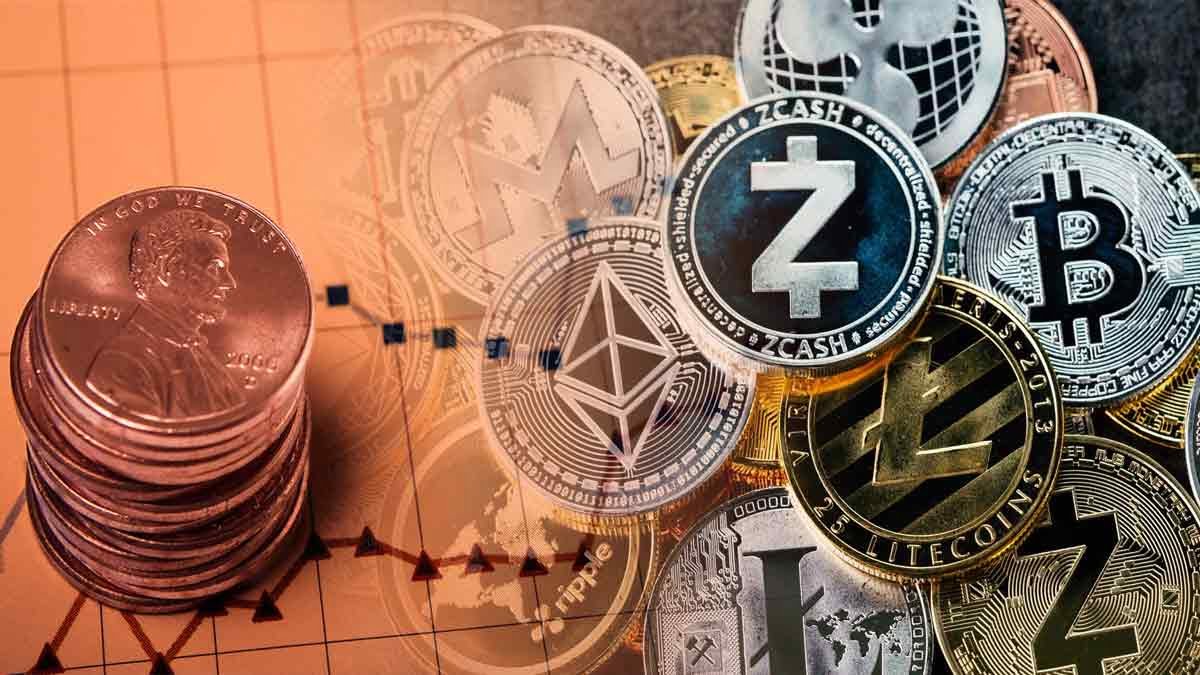 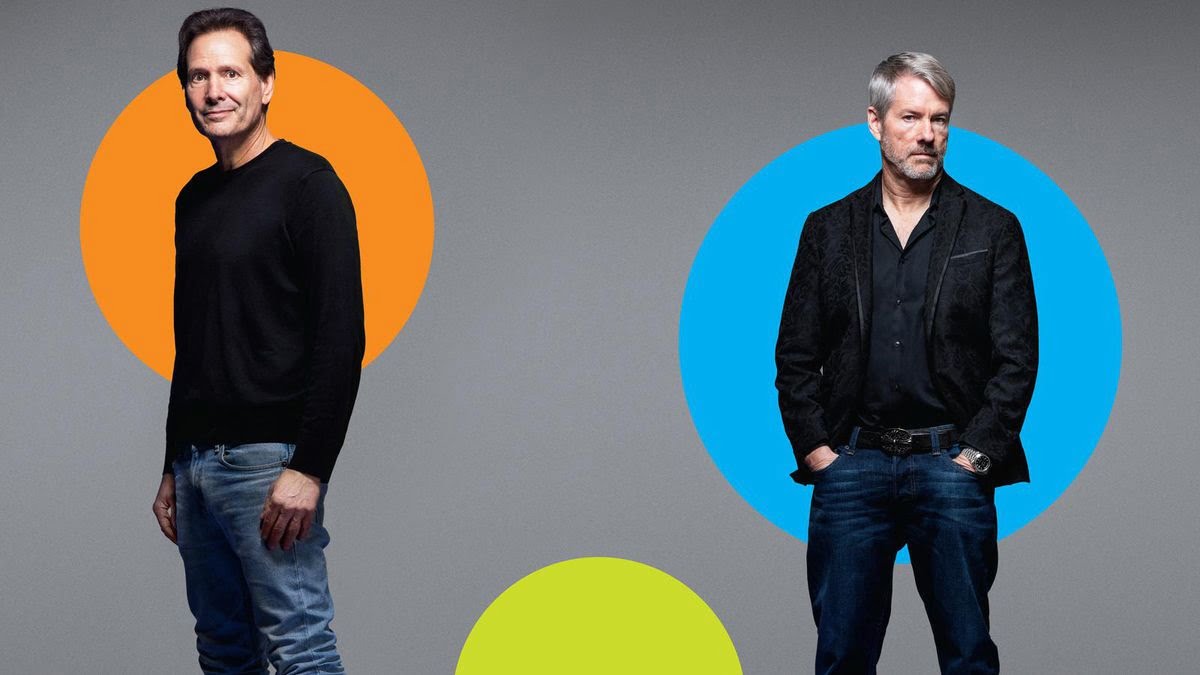 Forbes Blockchain 50 Of 2021: Cashing In On Bitcoin Mania 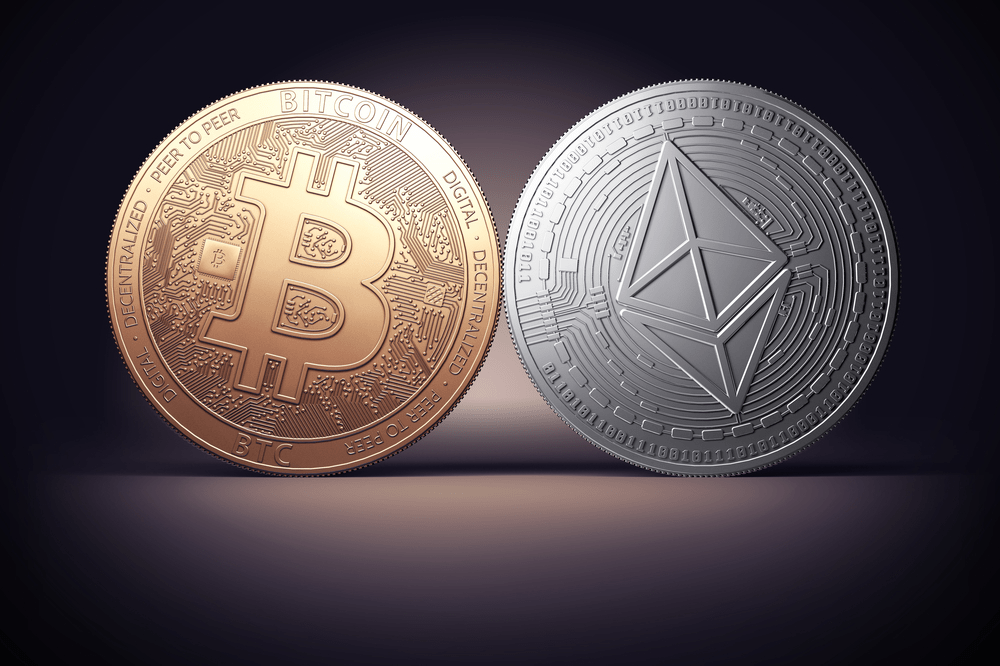