The advanced technology was born in the wake of the last horror fire season in 2019-20, and while it’s in a trial phase now it could soon be used nationwide.

“What we’re here to do is make sure fires don’t become disasters,” he said.

“We don’t want to but we live in south-east Australia with that ever-present risk.”

“That’s really important because when fires start, they tend to start on the ground,” he said.

Road broken in half by floodwaters

A total of 70,000sq km, including Duffys Forest on Sydney’s Northern Beaches, is part of a trial. 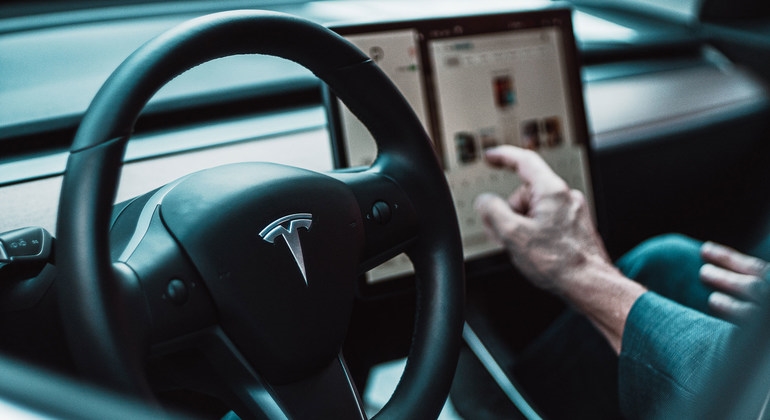 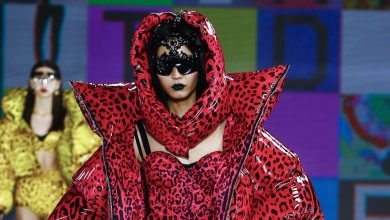 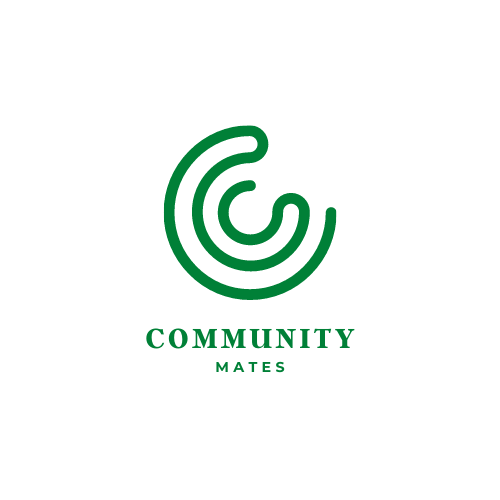 The Future Of Artificial Intelligence In Healthcare 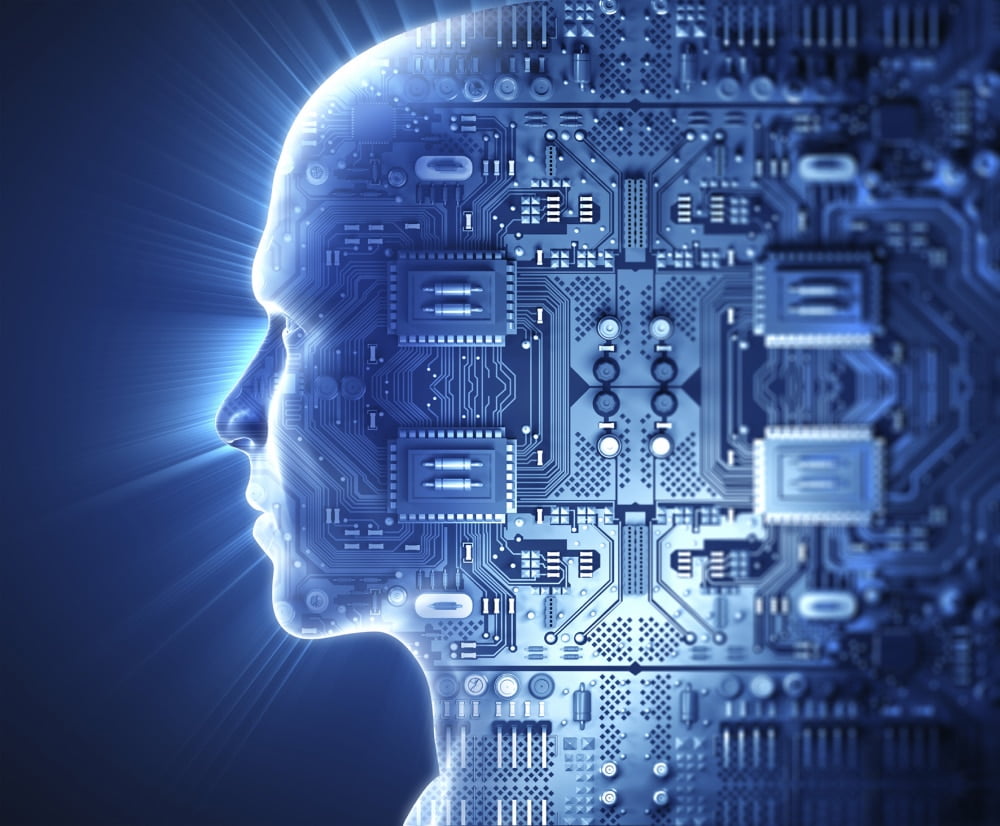